Update #34
In this version of Warden, I have made various improvements to terrain, visual feedback and responsiveness.
Most importantly, I have implemented the ideas that was suggested by players most frequently:

What people felt like the project was missing the most, was the feeling of progress not being present.
That ended up turning the project into the beginning of a campaign, with cross map transitions, like in the Rexxar campaign!

Many thought that it would be better to play the game in a more classic way, with the cursor.
That made me create an optional system for cursor movement, based on the arrowkey system!

Players wanted to get familiar with the game, but a story was not really present, only fragments of a vague script.
The beginning of a dark and depressing story is now present in the first campaign mission! 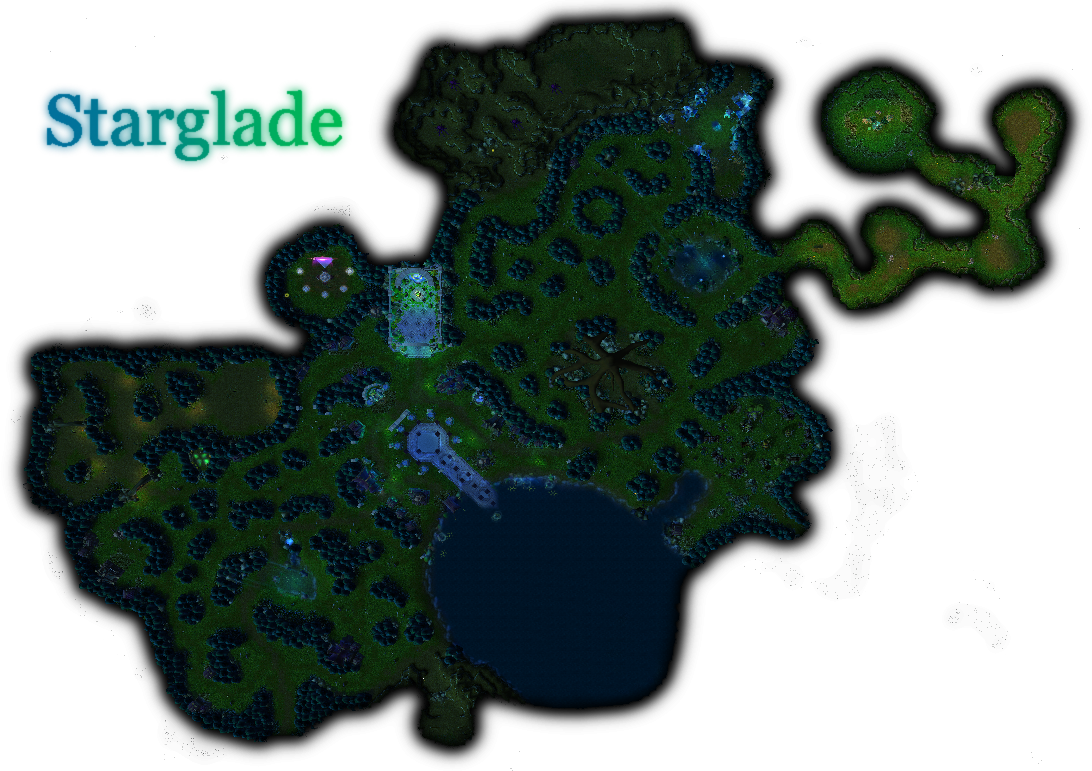 This update also adds an overmap called Starglade which is Willow and Shalis' home.
This is how it looked a little more than 10000 years before the events of Reign of Chaos, before this paradise on earth turned into the dreaded area of Felwood.
From Starglade, you will be able to travel to and from three submaps: Solen's Sanctuary, Bonechiller Burrow and Forest Temple.


More information can be found by clicking the link below! 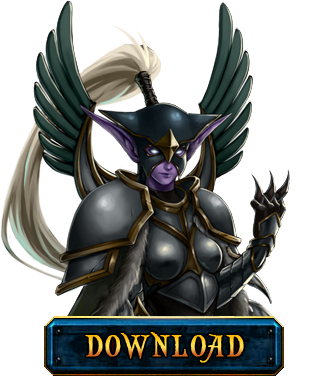 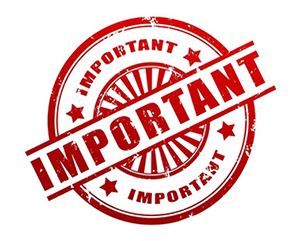 Today we're announcing something that might make some of you a little angry, but know that we're doing this to ensure a bright future for the site.
As you may know, we are working hard to improve our presence on various social networks and in a step in this direction we are introducing a new functionality on the site. We are restricting the ability to download maps/resources until we have confirmed that you have either liked us on Facebook, followed us on Twitter or subscribed to us on YouTube. It may be a bit drastic, but we believe it will be an effective way to drastically increase our social media popularity.

If you have done any of the above listed things, please post in this thread and we will add you to a special user group that will restore your ability to download. Please bare with us. 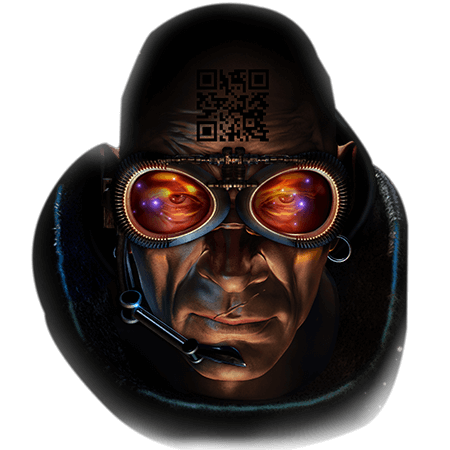 Q&A done by Team Liquid: An interview with the Devs of StarCraft: Remastered

What does this mean for WarCraft III?
Since StarCraft: Remastered will be built on the original StarCraft engine, any changes related to it's battle.net will likely reach WarCraft III's battle.net. Some features announced for SC:R are new and improved anti hack system, custom hotkeys and legacy accounts no longer expiring.

Additionally, since it is the same team working on the WarCraft III updates and StarCraft Remastered, many interviews with the team about their upcomming project may shed some light on the future of WarCraft III. For exemple, here is an interview with a Senior Classics Team Producer where it is discussed that WarCraft III will be in the backburner until StarCraft Remastered is shipped and stable. Also the interview confirms that the classics team is around 20ish people.

Today I am announcing a new little feature called "Download Statistics". On every bundle, you can view the number of downloads by hour, day and month. I hope you like it.

NOTE: The monthly graph is empty and will be until April, but will only be full in a year.
22 comments…

Lord of the Clans
Submitted by OutsiderXE
989 downloads

Day of the Dragon
Submitted by OutsiderXE
806 downloads

The Chosen Ones 1.0
Submitted by Aeroblyctos
1,349 downloads

Jeopardy of the Horde v3.2
Submitted by Turnro
672 downloads

The Adventures of Rowan the Wise v4.4
Submitted by Turnro
668 downloads

Hero of The Empire v1.26b
Submitted by Siegfried
643 downloads

Curse of the Forsaken v3.0.1
Submitted by tomoraider
1,685 downloads

Rise of the Blood Elves v3.0
Submitted by tomoraider
1,392 downloads

The Scourge of Lordaeron - Enhanced
Submitted by teozamait
949 downloads

Rise of the Damned
Submitted by HERON
1,096 downloads

Warcraft 3 Re-Reforged: Exodus of the Horde
Submitted by InsaneMonster
1,102 downloads

The Invasion of Kalimdor Enhanced
Submitted by soviet_00
739 downloads