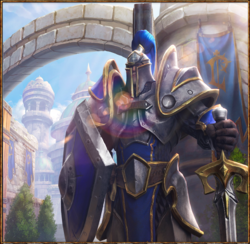 What is the campaign?
Its a hosted hive project in which you are able to play through Blizzard's campaign which a friend.
- On missions where these is only 1 hero, an extra hero is added with new abilities.
- On missions where you have a base, you now have 2!
- On most missions, each player's gold income is halved.
- For those looking for an extra challenge, the insane difficulty is added which adds new bosses, encounters, spells, AI
​
What's different about the 2020 project?
- 3 difficulties (normal/hard/insane) and you can change anytime
- Insane mode is harder with more custom heroes to fight
- The culling, fall of silvermoon and siege of dalaran use their reforged map data
- The save/load codes are saved to a file
- New interesting spells for most heroes
- You can stack potions/scrolls
- Tomes are tracked between levels and awarded to both players
- Hidden artifacts in every frozen throne mission
- Its all made by Spoon now!

​
Is it v1.32 and below Compatible?
No, but you can play using with the old project maps. WARNING: they are buggy and I no longer update them.
Download the Campaign

Can I play with Classic Graphics?
There are two options:
- Play with these maps, there are some visual bugs on classic graphics, but perfectly playable.
- Play using the <1.32 maps, (using the above link). WARNING: they are buggy and I no longer update them.

How much is made so far?
Every map in the main campaign has been made now! Though, some frozen throne maps are only available to patreons as early access.

Early access and bonus maps?
If you've enjoyed my maps and would like to see the project completed, please support the project. It takes a huge amount of effort to process all of the maps to a good quality.

What are the new spells? 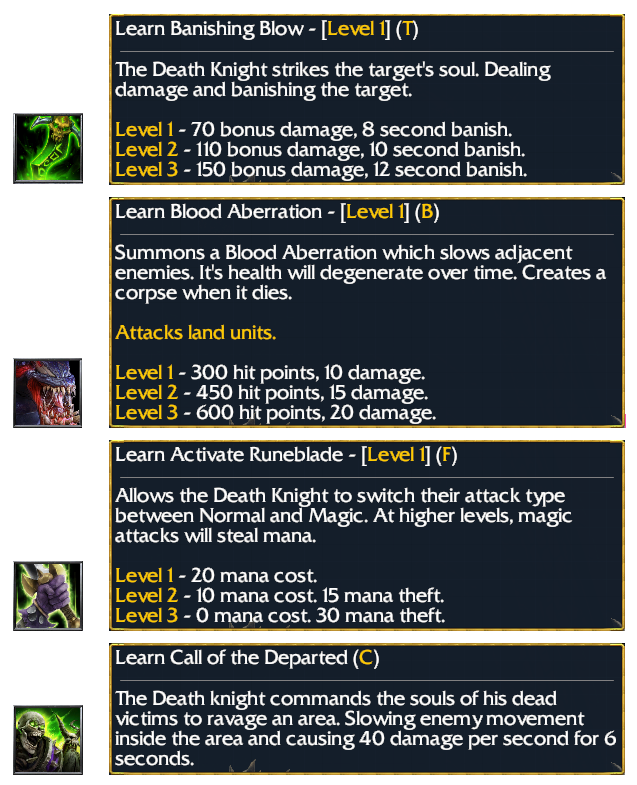 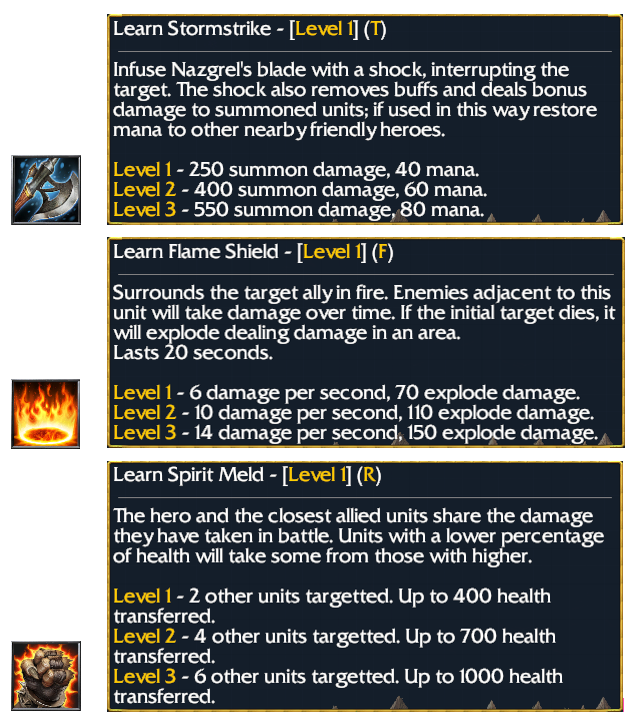 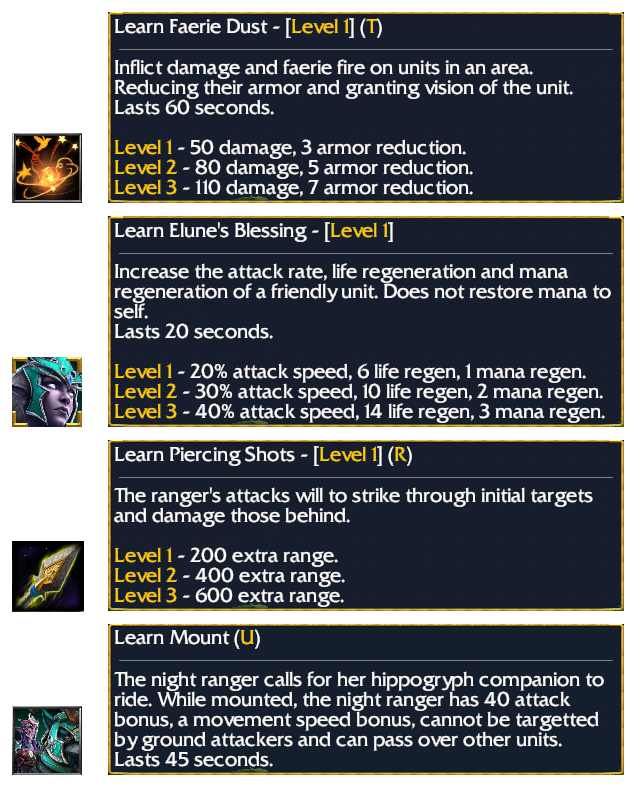 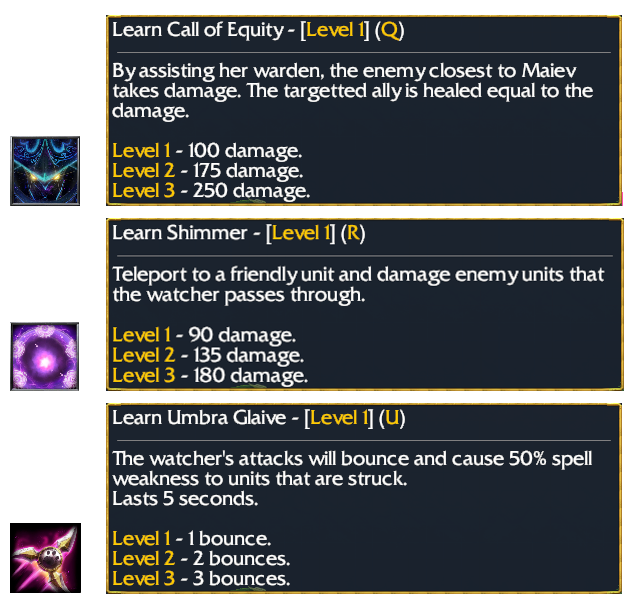 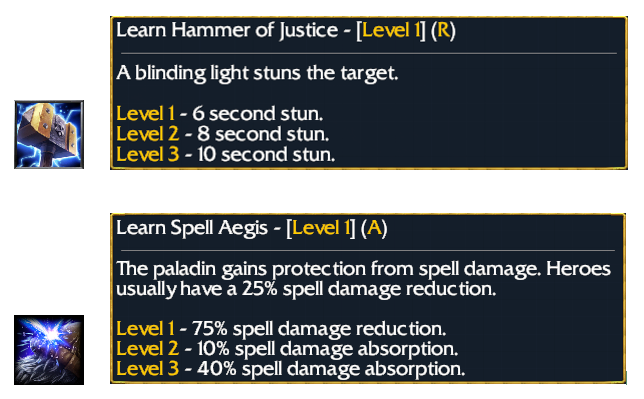