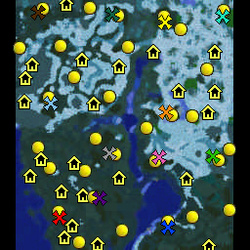 
DISCLAIMER: This map is considered as a "JUST FOR FUN" map due to the fact that it is extremely big but enjoyable in every way.

Are you boring playing all the time with same races? Are not enough your resources? do you need another heroes? another units? another races? THEN THIS IS YOUR MAP.

Map Info
This an altered melee map adding content from the original blizzard package and some models extracted from different websites. I customized the map and adjusted all the races looking always for quality and balanced that the player needs.

The fundamental reason for this project is YOU, YES YOU! This map was created thinking in all that a normal game can’t give you and YOU NEED, so this is your opportunity to have in your game the best altered melee map, where you can choose between 11 amazing race with new heroes, new units, new abilities and a huge amount of resources that the map can provides you to improve the fun in your games with your friends, also you can play with bots.


Map Initialization
The map will start with a big window that contains a list of the races that the map offers to you, once you’ve picked your race, you will be located in your starting point with a “main stage” (town hall, main hall… etc.”) and workers units to begin your game. 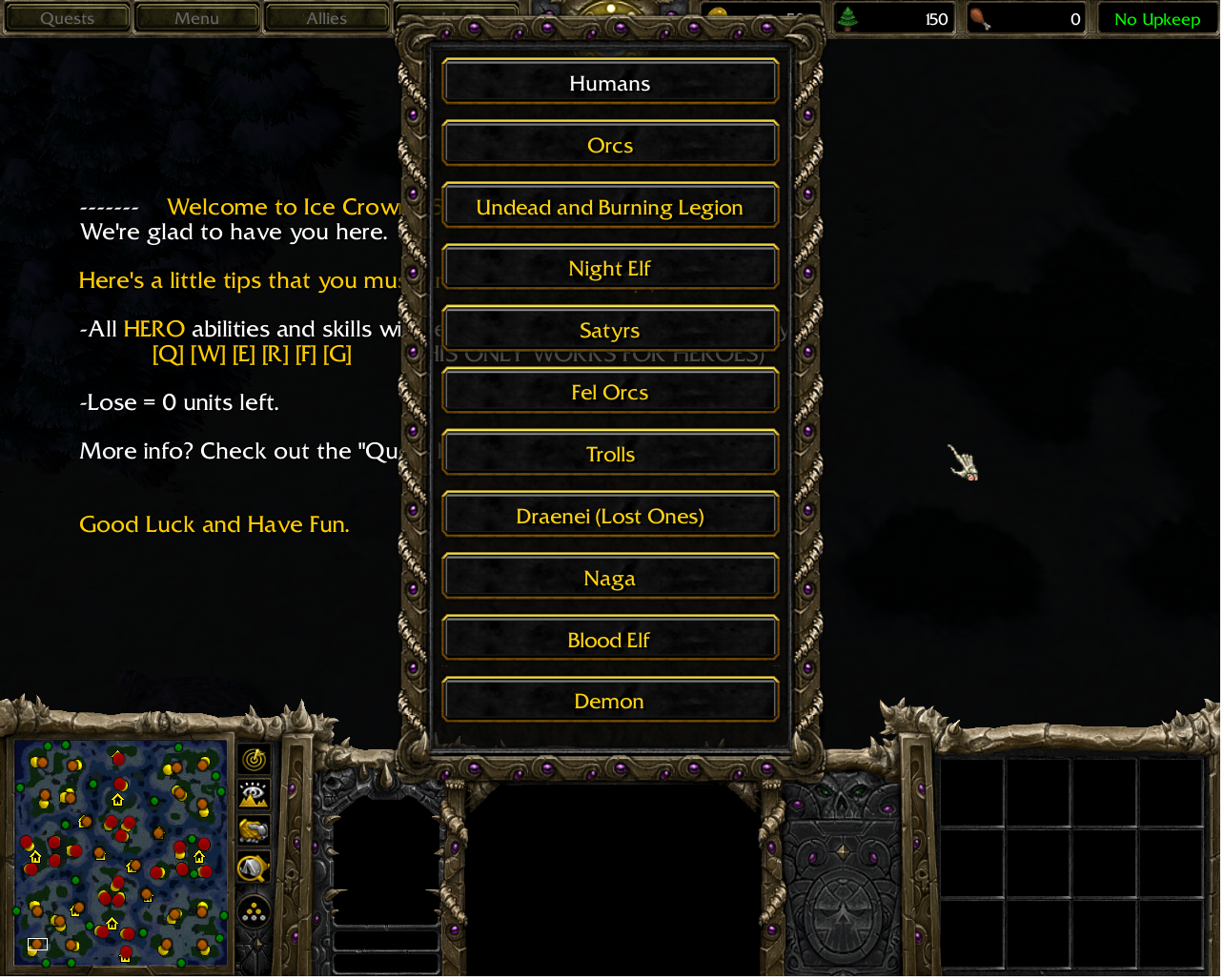