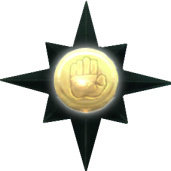 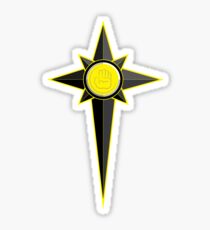 MAP INFO:
My first alternate melee map in my series of maps involving lore races from the Warcraft universe. This addition allows the players to explore and play as the Ashen Verdict.

“The Ashen Verdict is a select group of the most talented craftsmen in the Ebon Blade and the Argent Crusade. Its creation symbolizes the unity of our forces as we mount this final assault on the Lich King and his minions. It is through the Ashen Verdict's efforts that we have discovered how to bend saronite to our will.”
— Highlord Darion Mograine

How to play:
TO PLAY AS THE ASHEN VERDICT, CHOOSE ALLIANCE WHEN CHOOSING YOUR RACE.