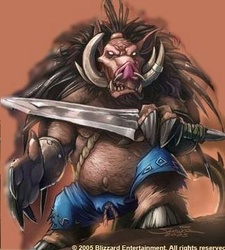 deepstrasz
Why aren't the bats selectable like the other neutral passive units (critters)? Avatar of Agamaggan is not mentioned in the altar's description. I find it a bit forced that you need an upgrade to make the boars you summon from an item more powerful....
Read full review...
Reputation Statistics
Show Ignored Content