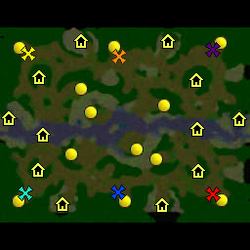 Tortoises have inhabited this creek for decades as it's shallow waters provide perfect living conditions for them. However, once peaceful sounds of the creek have been overrun by sounds of war as warring factions seek to conquer it for other treasures that it offers.

This is a custom 148x116 size map recommended mostly for 3v3 gameplay. There are upper and lower land masses on which each team spawns, the land masses are divided by a creek. There are 3 starting positions on each land mass, but only 2 gold mines. Middle of the map contains additional 2 gold mines that the opposing factions have to contest over, however these gold mines are heavily defended by red neutral creep camps. Each land side has 2 Goblin Merchant and 2 Goblin Laboratories and on each side of the map there are Market Places which are guarded by red creep camps. Taverns are located on the sides of the creek. 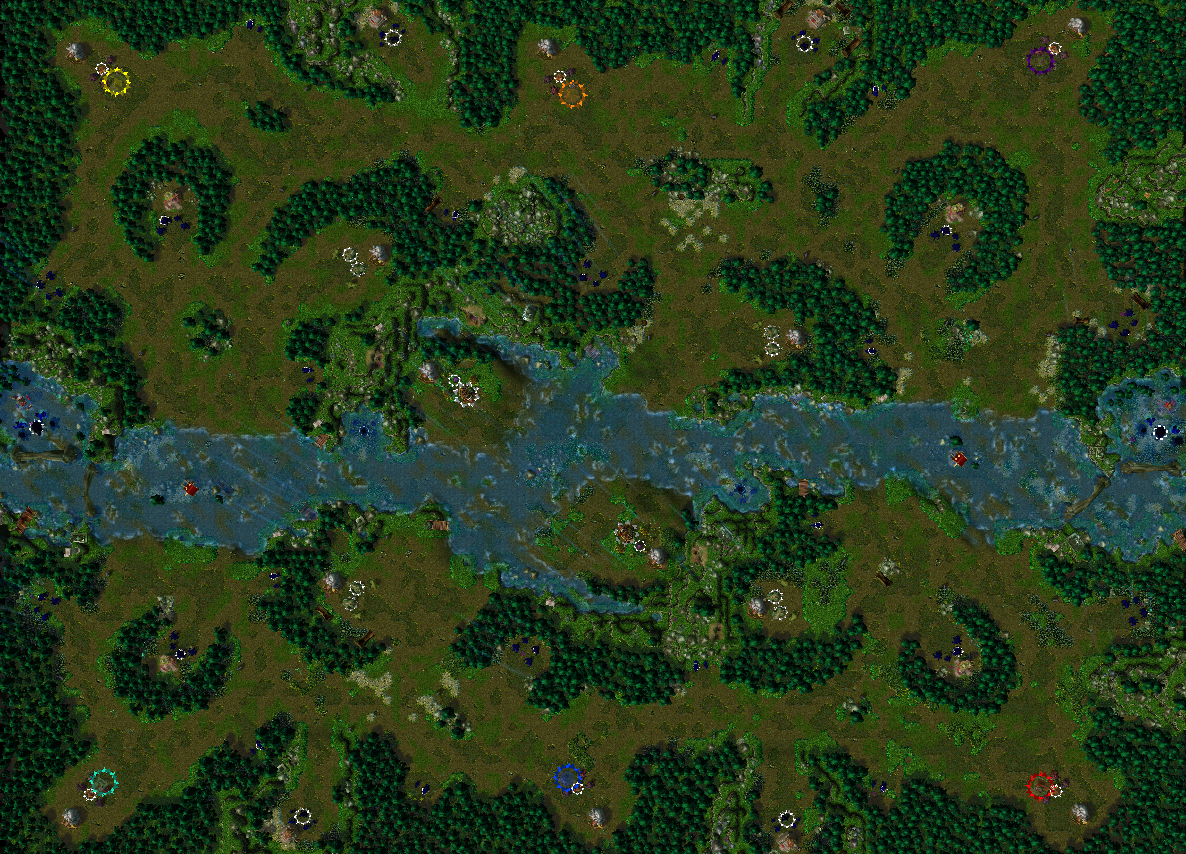 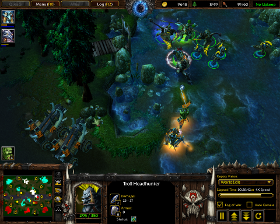 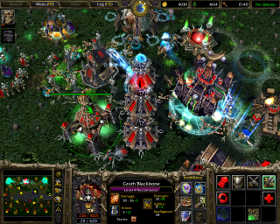 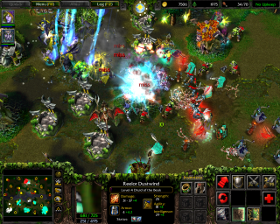 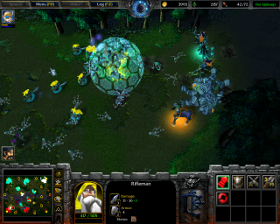 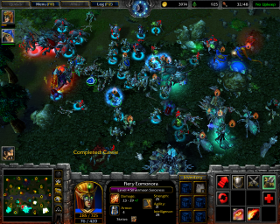 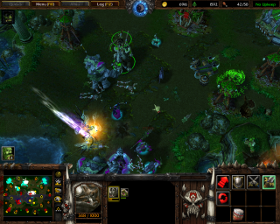 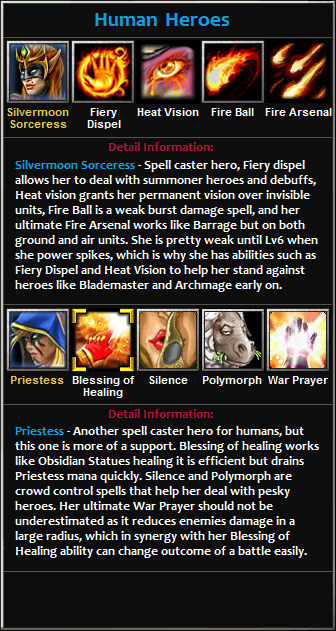 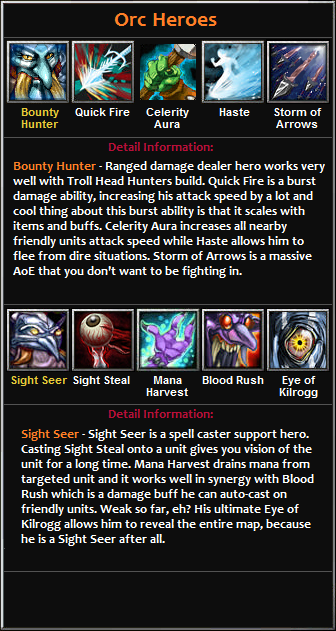 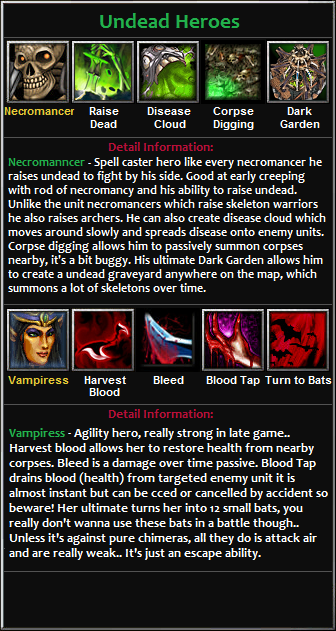 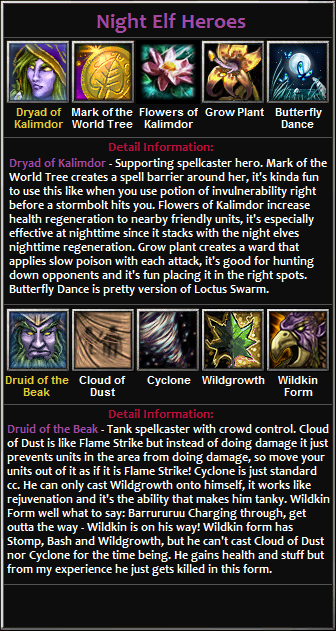 From Creator of the Map:

This is the first map I ever finished, so it's probably not gonna be amazing. It wasn't tested much so there might be some balance issues, I'm open for feedback and I'll update the map accordingly.. I don't know how to make special abilities and I don't know how to make scripts or triggers, I'm just some icon artist. I spent about 5 days on this map, and everything is made just by editing what Blizzard had already made for Warcraft 3.. But anyway, I'm hoping you guys will have fun playing this map.

Known Bugs (no idea how to fix)
- Corpse Digging doesn't seem to work as intended, should consistently create corpses over time. Suggestion: Don't level it up until you need a corpse.
- Corpse Digging icon doesn't show when researched so I put a placeholder passive for a icon.
- Animation Mecha Gnome does when he consumes a tree while Bouncy Rockets is active
- Somethings wrong with King Shredders selection size.
- King Shredders flight animation continues if the duration of Flight Boots ran out while he was on a terrain which he couldn't land onto.

-Mecha Gnome cannot attack air until Bouncy Rockets is active anymore.
-Blight created by Dark Garden ability has reduced AoE from 700 to 400.
-Updated 2 new screenshots to the post
-Mana Harvest can now harvest mana from non-hero units
-Tree Fuel icon fixed
-Necromancers placeholder passive removed
-Silvermoon Sorceress' fire ball spell description updated
-Silvermoon Sorceress' fire ball damage reduced by 20 per level.
-Melee version of the map added.
-No heroes can train same skill twice in row anymore. (this was meant to be a buff for heroes that are weak early game, but considering fast creeping and quick leveling and the heroes scaling ability there was not much point in this buff.)
-Terrain edits.
-Added more doodad details.
-Ramp issues fixed.
-You can now build any races food building near Marketplace (so you can keep an eye on the items).
-Tree placement in bases mostly fixed, so that wisps don't have as easy time hiding as they used to.
Contents
Reviews

deepstrasz
Please avoid uploading screenshots on other sites and linking to them. [spoiler] I think there should be less spells resembling or even copying original Warcraft III ones. Here are some inspirational Altered Melee maps: How to: Create a...
Read full review...

deepstrasz
What's the patch version you've saved this on? I need someone to check if the rocket switching issue persists on later patches or if it's on my end. Actually, it works now but: -the hero can attack air from a distance without even starting to use the...
Read full review...

deepstrasz
Changes made, Approved. Leave the Expansion Amount to 64/default (right click then left click on reset field value) then set the Area of Effect to what you think fits. I thought somewhere between 300-400 is OK.
Read full review...
Reputation Statistics
Show Ignored Content