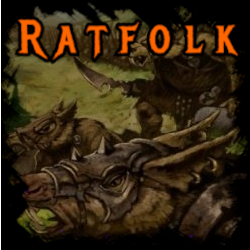 This bundle is marked as approved. It works and satisfies the submission rules.
View usage Statistics Legacy download
Reactions: JnM, Henry_Cast, Spellbound and 3 others

Entry for Techtree Contest #17
Intended to be played with SD graphics. 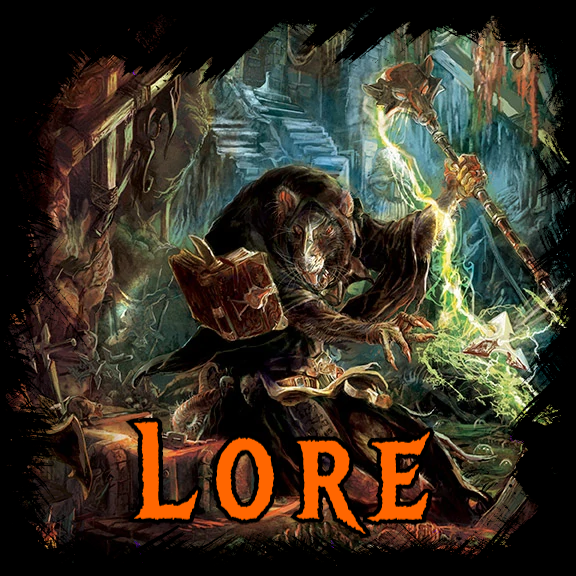 Smaller, weaker, and less intelligent than the major races of Azeroth, the ratfolk have lived in
seclusion from the rest of the world and have avoided conflict with the surface since time immemorial. With their nests wrought with overpopulation and not enough to eat in their deep caves, save for the occasional kobold, they turned on themselves for food. More concerned with forming packs and fighting each other to decide who becomes a meal and who doesn't, they had no time or care for the sciences. As a result, their technology is still primitive and simple and their sanitation is virtually non-existent. The ratfolk of Azeroth, it seemed, were to remain a minor and forgotten race forever.

However, the ratfolk have been stirred from their isolation. The packs have been united by the enigmatic Skull King and his lieutenants, the overseers. Under his leadership, they have been reorganized into The Deluge - an imposing and seemingly innumerable army. Spurred on by the skullrats, and their voracious appetites, they have emerged from the depths of the earth to devour everything that crosses their path. The kobolds and goblin expeditions were the first to encounter the Skull King's newly formed army. The goblins were quickly defeated and the kobolds were enslaved instead of eaten at the Skull King's insistence.

Now, it's time for the ratfolk to take on the other races of Azeroth and to sweep across the surface world like a tide and show all the might of The Deluge. 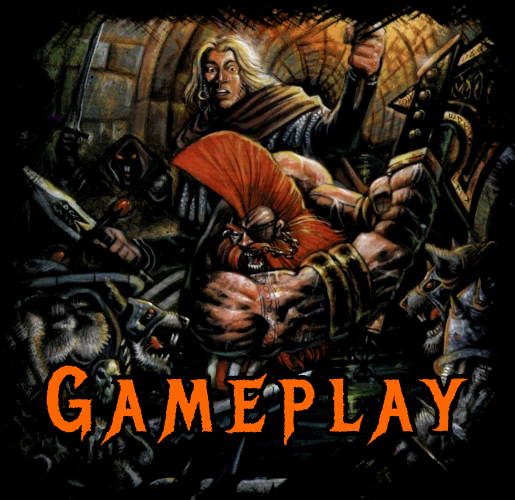 The ratfolk are an extremely aggressive race. They are at their strongest during the early game, weakest during the mid-game, and come back with a powerful late game with the introduction of Armours, Underhulks, and the Resilience research. They are able to creep easily with the use of the Entrance's Riled Residents ability, but doing so leaves them vulnerable to rushes or harass.

If you come across any bugs please let me know.
Previews 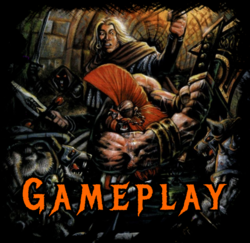 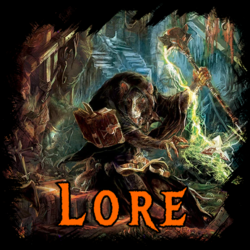 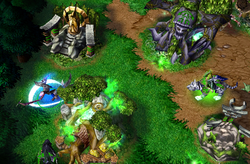 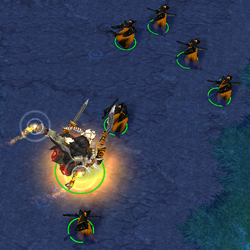 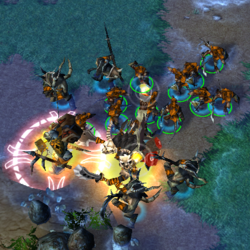 deepstrasz
Approved based on reviews from: Techtree Contest #17 - Results Please consider the given feedback to improve the map.
Read full review...

Models 2 Maps 1 Spells 1
Can I just say how grateful I am for your extensive, detailed, and hyperlinked Credits list? Truly a thing of beauty.

Maps 10 Tutorials 1
Looks fun, but it is clearly an "altered melee" map and not a pure "melee" map. The "melee" tag should be used only for maps that offer completely unaltered wc3 gameplay, i.e. the same as blizzard ladder maps. Therefore I've removed the "melee" tag.

Maps 4
Approved based on reviews from: Techtree Contest #17 - Results
Please consider the given feedback to improve the map.
You must log in or register to reply here.