Invasion of the Soul Keeper 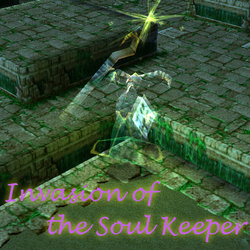 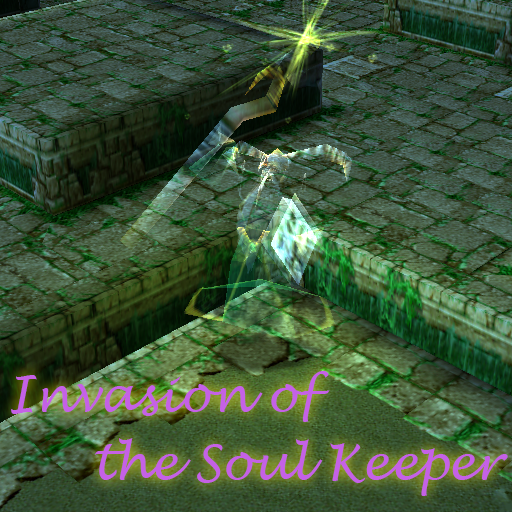 The Soul Keeper and his minions have amassed, preparing to attack the last bastion of hope. Heroes of various backgrounds have been chosen by the goddess Azura to stop him. Imbuned with the Heroic Soul, you must now stop him.

deepstrasz
[spoiler] All in all a nice map but with some quality of life issues. Awaiting Update. If you want more reviews, you should participate in the The Grand Review Exchange! R U L E S Site Rules Map Submission Rules M A P - D E S C R I P T I O N...
Read full review...