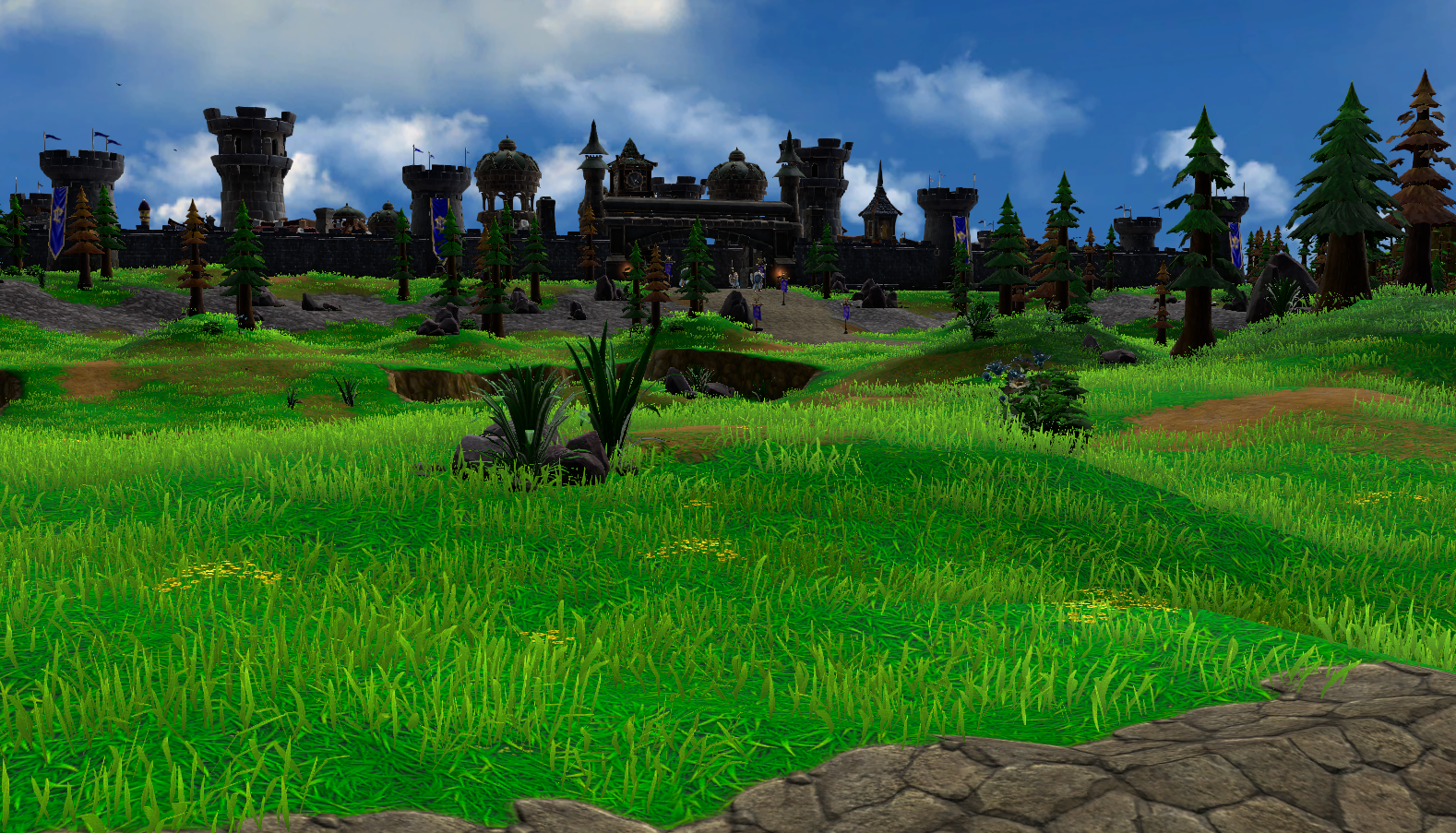 This bundle is marked as pending. It has not been reviewed by a staff member yet.
View usage Statistics Legacy download
Reactions: INDIVID, The Nightmare Book and Ardenaso
This map that took me about 2 weeks to create, is my best work so far, a replica of the glades of tirisfall using the wolrd of warcraft as base inspiration. A recreation of the appearance before The Scourge or the plague that came some time later. I couldn't say exactly when it is located in time, but between the first and second wars I think it is.

-The idea of this map apart from being contemplative and to give you a few laps in the area, is that people who are knowledgeable in creating campaigns, cinematics or other topics of that type use it for their projects, I give free use to whoever wants to use it for their campaign or whatever you need, I have prepared the map to be adapted to a "FOUNDATION OF DUROTAR" style campaign, but it can be modified to taste. Of course I would appreciate a mention or a space in the credits if it happens.

-It will not be the only map. As you can see, areas of the clearings are clearly missing and I have left indications that I will make more maps of the eastern kingdoms, I would like you to tell me in the comments after reviewing it or whatever you want to comment on, which area you want me to do next: Silverpine Forest or the Eastern Glades of Tirisfall or as it is now called "The Plaguelands". I hope you enjoy it and any suggestions or changes you would like to see I am attentive to read and answer.

Icons 29 Maps 2 Spells 1 Templates 1 Sounds 2 Tutorials 1
Please let only the English description! Update it as well with some screenshots.

Icons 29 Maps 2 Spells 1 Templates 1 Sounds 2 Tutorials 1
Is this a template ? I can move it into the right section.

Alexen said:
Is this a template ? I can move it into the right section.
Click to expand...

Yes, it is a template. I only gave the chance to be explored within the game, but it does not have any mechanics.

SoyMante said:
Yes, it is a template. I only gave the chance to be explored within the game, but it does not have any mechanics.
Click to expand...

I moved the bundle in the Template section.
You must log in or register to reply here.