ENTRY FOR THE 17TH MINI MAPPING CONTEST
This map was made on WCIII patch 1.27b so is intended to be used on this or newer versions. 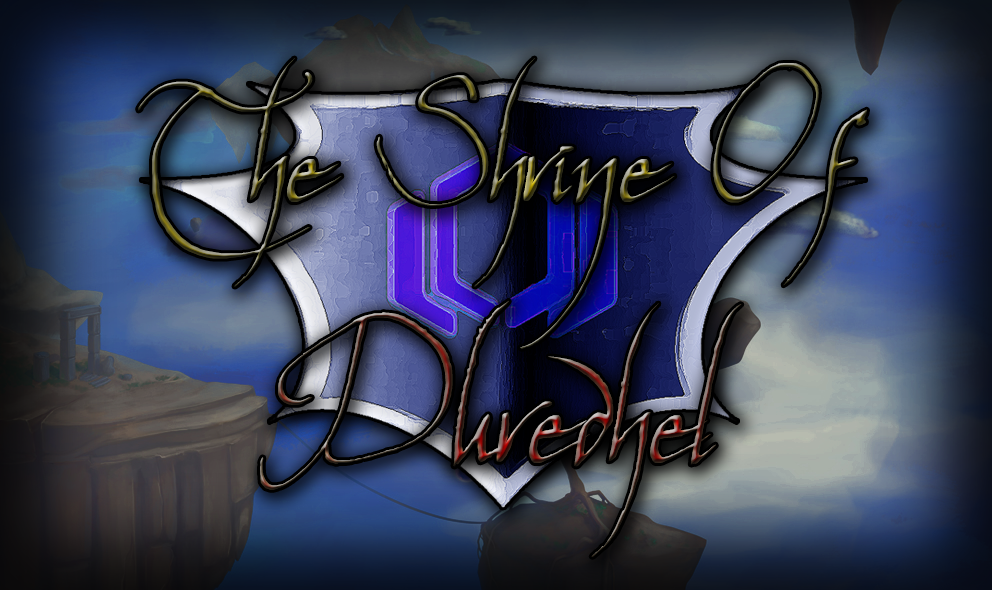 "The war has taken an unexpected turn. Our enemies are invading the ancient floating ruins of Duredhel, the legendary city where the War between our races began thousands of years ago. No Elf has set foot here in millennia.

While our exhausted forces battle the Dark Elves armies around the ruins of the city, the Queen Malice approaches to the Shrine of Az'lann to take possession of the evil powers that are sealed there.

If we don't stop her, the fate of our land will be doomed."

FEATURES & GAMEPLAY
- Get ready for a challenging bossfight map with plenty of action.
- A visually unique terrain. Fight your enemies in the debris of floating isles.
- Respawn system (more info about this on the map).
- Custom spells for the Heroes and the enemies.
- New damage/armor interactions.
- Although the map is designed for 2 players, it has support for single player games. 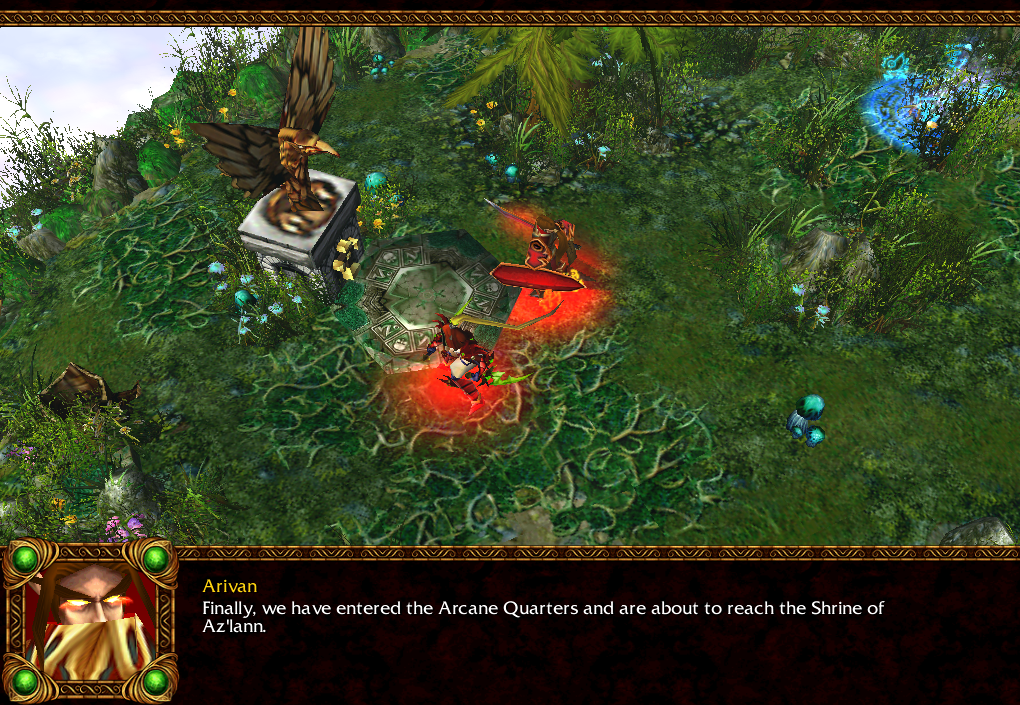 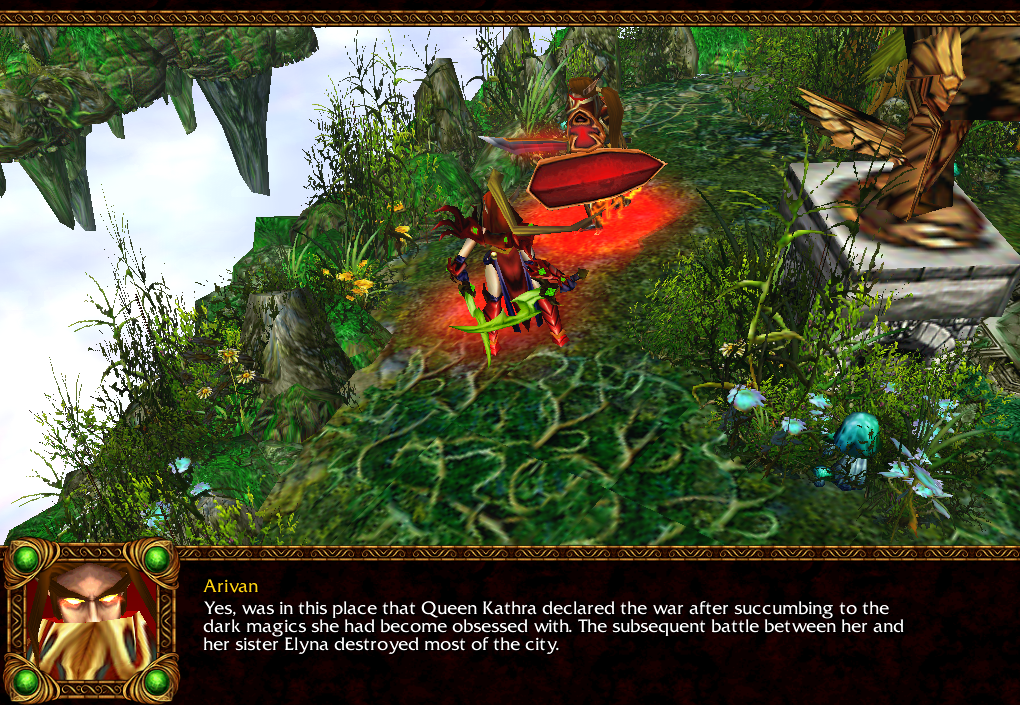 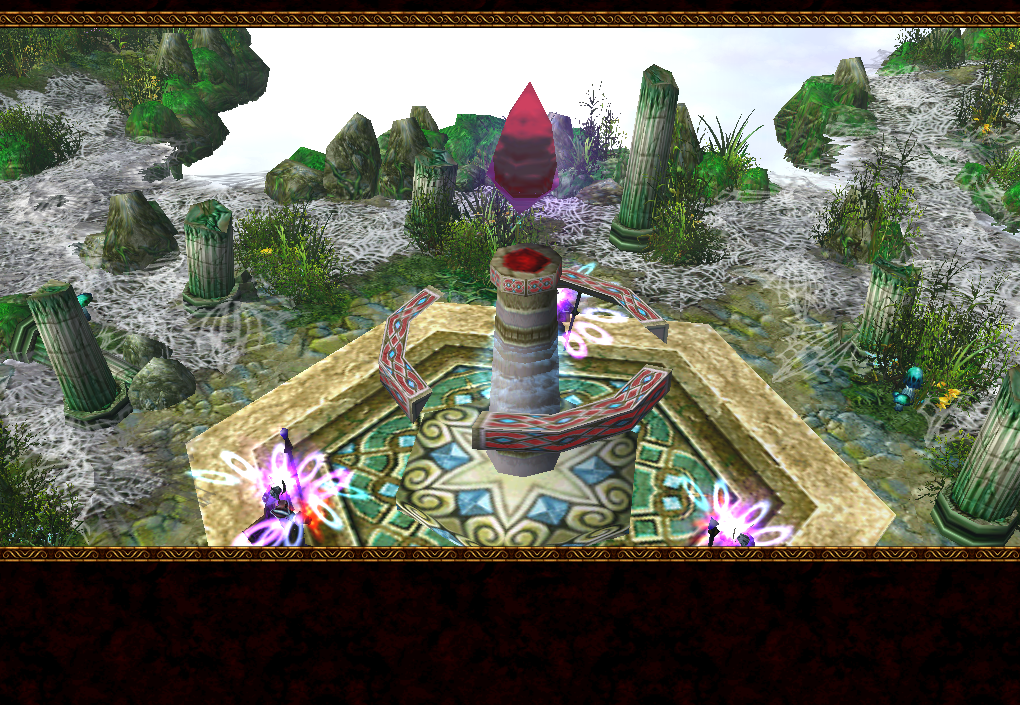 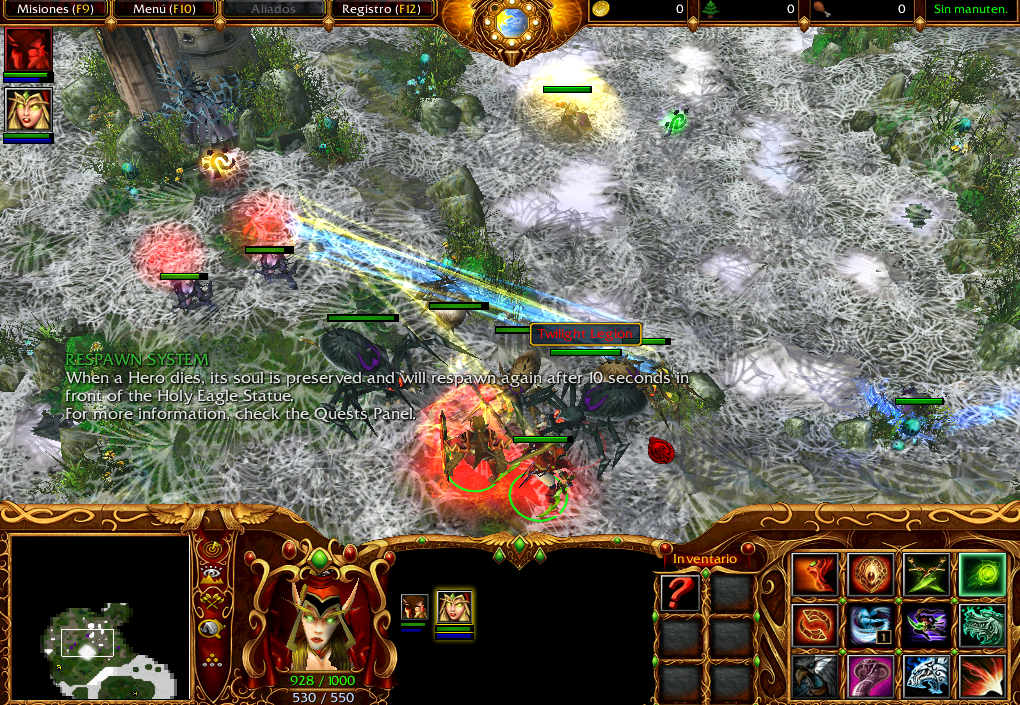 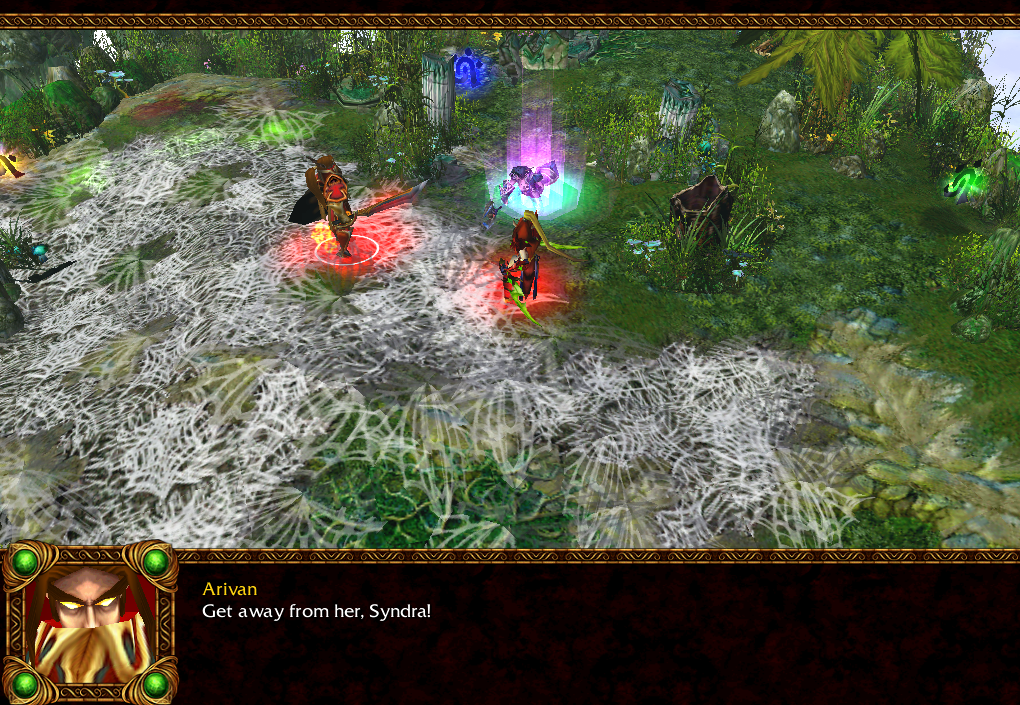