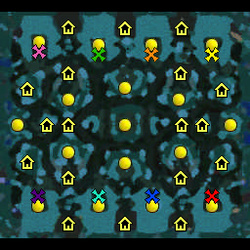 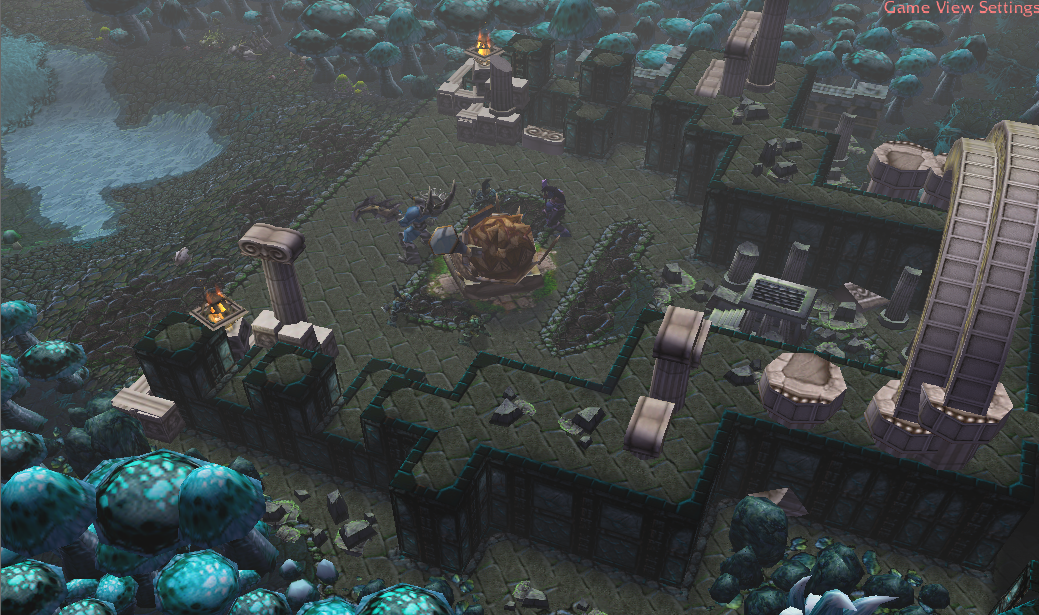 An Underground map that has: 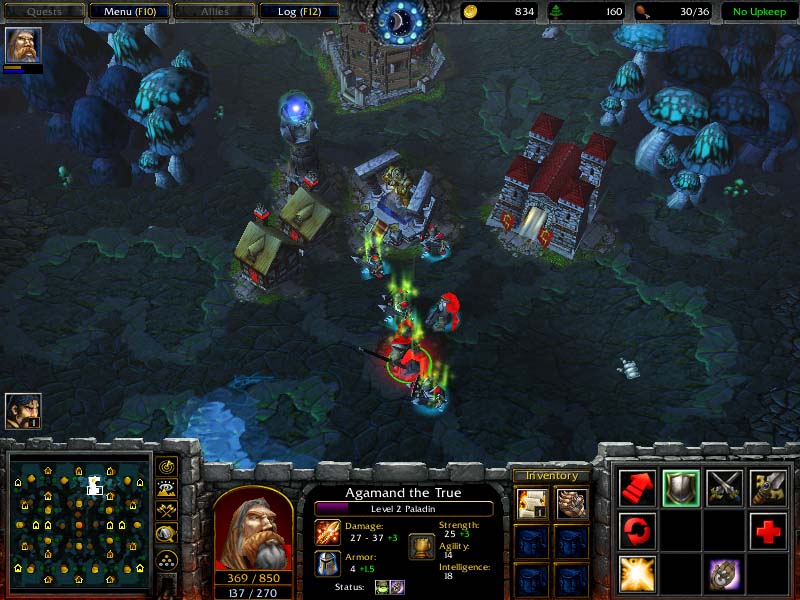 Wall the base with the barrack, altar, farms, towers. 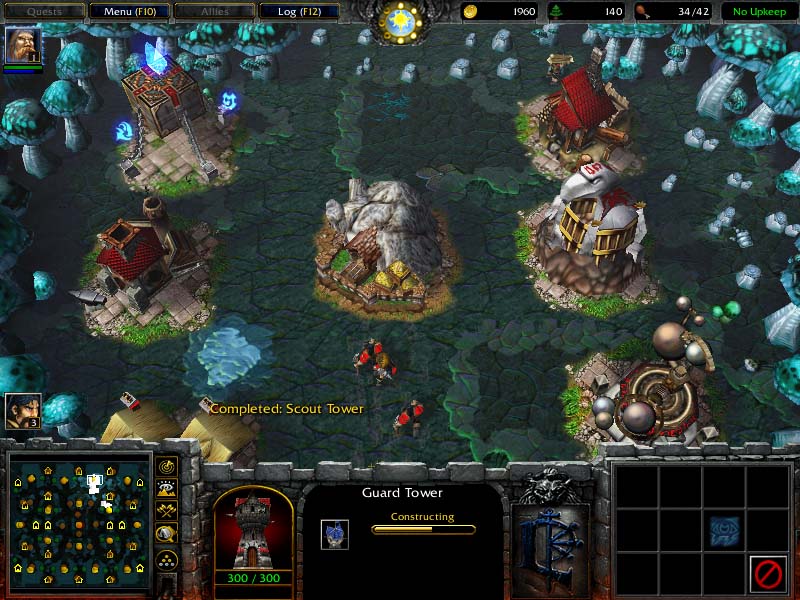 Build buildings such the shop, the lumber mill and tier 2 griphon aviary, workshop... in the back. 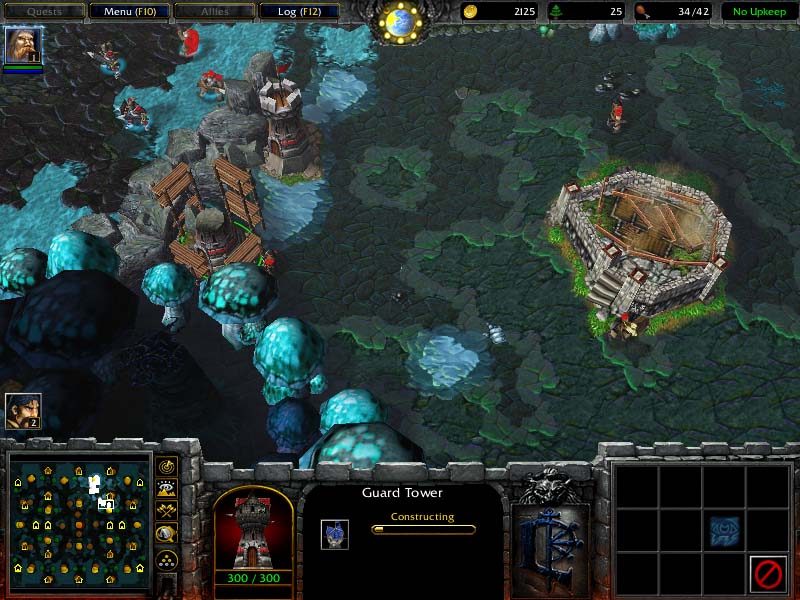 General strategy:
-Wall the base, hero 2 footmans/grunts, what ever.
- kill the green creeps first.
- Go for the orange that are defending nothing.
- Secure an expanding.
- Aim for the merc camp, goblin shops, goblin labs, later, they have creeps levels 16-18.
- I tested this map as 1vs1 and it can be rushed in Tier 2.
-Goldmines are placed so players get more near.
-The corner waygates, allow that 1 coner player can go and help another corner player fast.
-The center waygates, I put them because of this, way-gates reduce the walking so a corner player can use the way gate and walk less to the other enemy corner player. Also, the center is blocked, so way-gates are a short-cut to avoid the center.

Strategy of the goldmines.
There is 1 expanding near with 1 entrance. 2 expanding near but a bit more far with 2 entrance blocked with rock chunks that can be destroyed and used as a cheap wall (100 hp wont last). There is also a goldmine far away. 3 players can expand safe, but one has to make the effort to far expand. The others players may help that player to expand, trade them gold or even share goldmine for orcs and human races. In the center, a goldmine so it will worth to conquer the center (zeppeling or zapper). 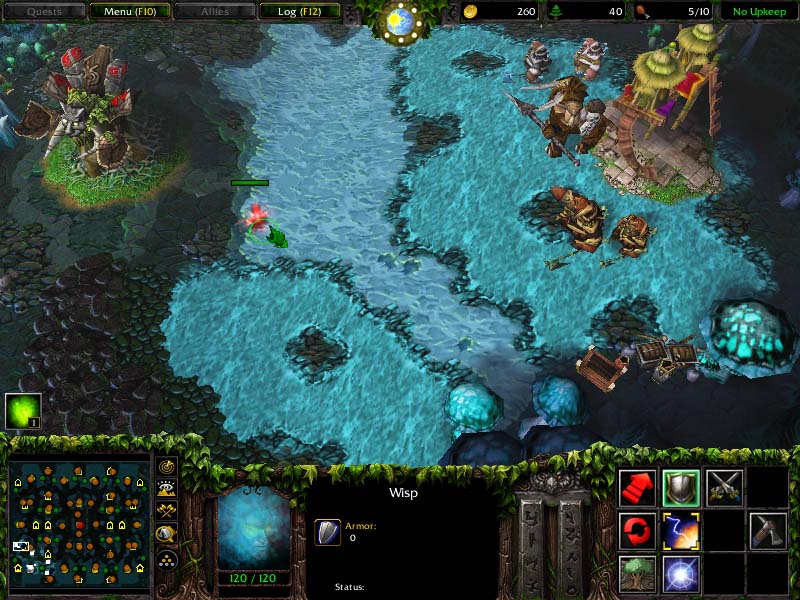 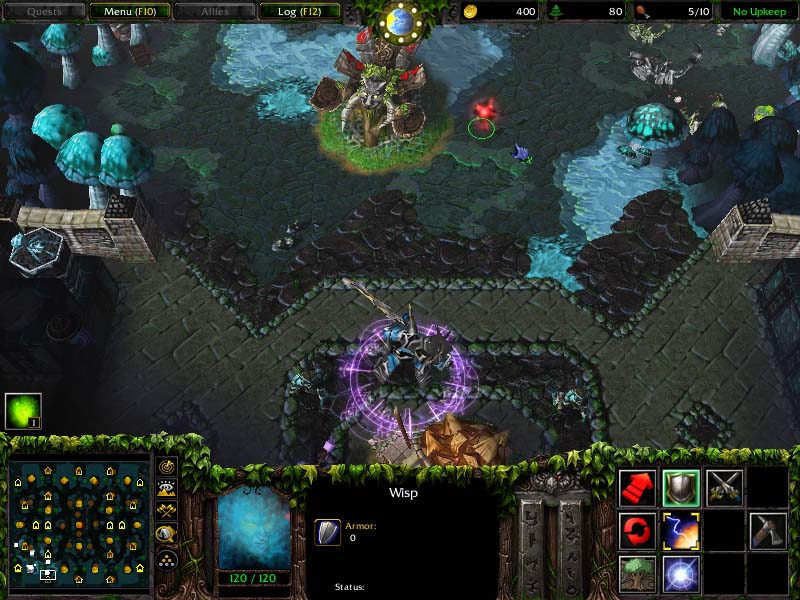 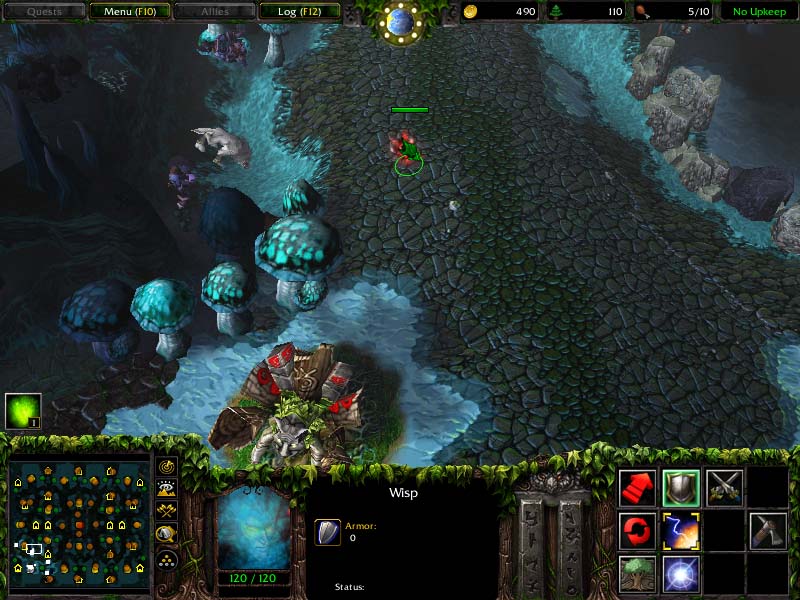 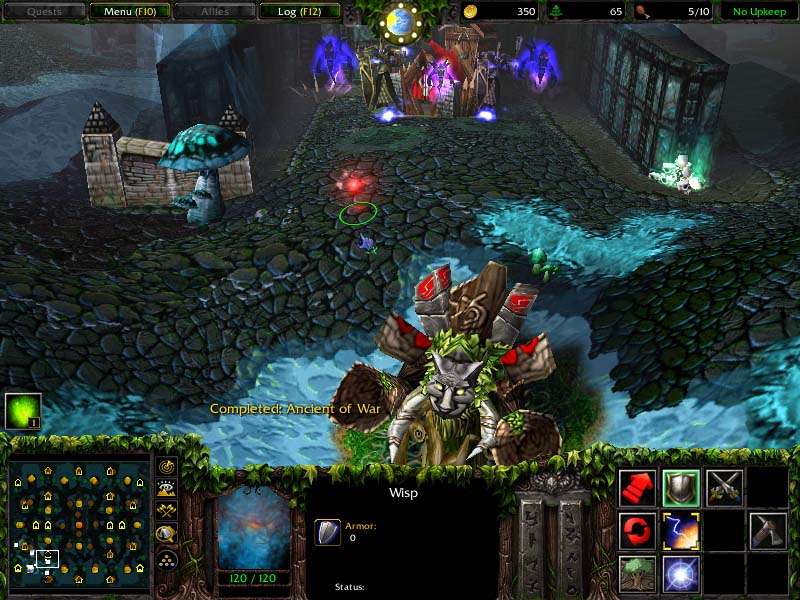 Note: never try to put an AOW near a creep camp with a unit level 7 or above even in camp mode 200 they detect buildings at far range. Also don´t try it with the goldmines.

Strategy notes:
-The layout benefits a bit more the defense than the ofense. Players can help each other, so pros can help those who are a bit more slow.
- Hijack expansion is benefit to be done. (Part of the fun too).

Since ancient times it has been used as a burial place for Taunka warriors and chieftains (they look like taurens), and contains many Taunka relics. Recently, it has been corrupted by a malevolent force 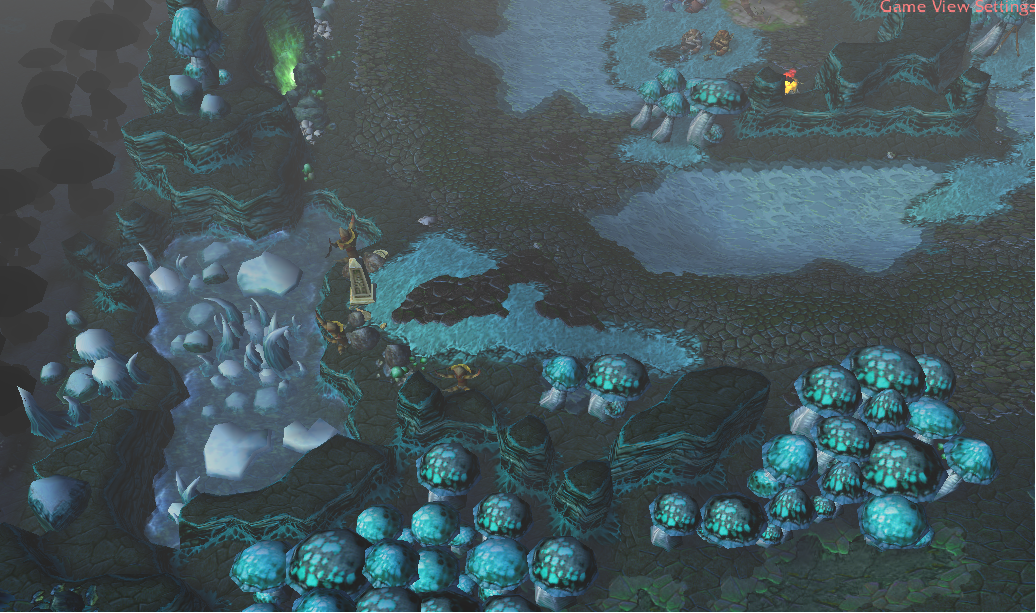 Map made by Ragnaros17

Thanks to the following users of WC3 GYM Discord.

This map is my entry for the Hiveworkshop 4v4 Melee Mapping contest #3 - 4v4.

I want to dedicate my map to Mr.Henci and Twilight.
Previews