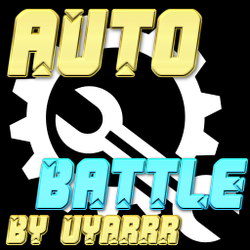 AUTOBattle is a round based strategy game which inspired by DOTA 2 Custom Map named "Autochess".
That challenges you to battle other players in a round by round fight to survive as the last player standing. You engage in fast paced economic and tactical decision making in order to out last, out smart, or overpower your opponents. The battles are automated as suggested by the title of the game, however, you have control of the starting positions of your chosen composition. Throughout the game your builder will receive experience each round and level up which will increase your food thus increasing the maximum number of units you can have on the field. Each round you will be given the option to purchase new heroes that are randomly selected from a globally limited inventory. Heroes have different degrees of rarity that is governed by a percentage chance to find a unit of that rarity and further modulated by the remaining total of all units of that rarity. In each round, your composition will be tested in two ways: firstly, through defense where your victory determines whether you lose lives, and secondly (possibly against a different player) through offense where you are able to cause your opponent to lose lives. Each hero that survives the offensive battle will cause the defending player to lose 1 life. Once a player loses all their lives, they are defeated and their units are then decomposed and returned to the global stock.
​ 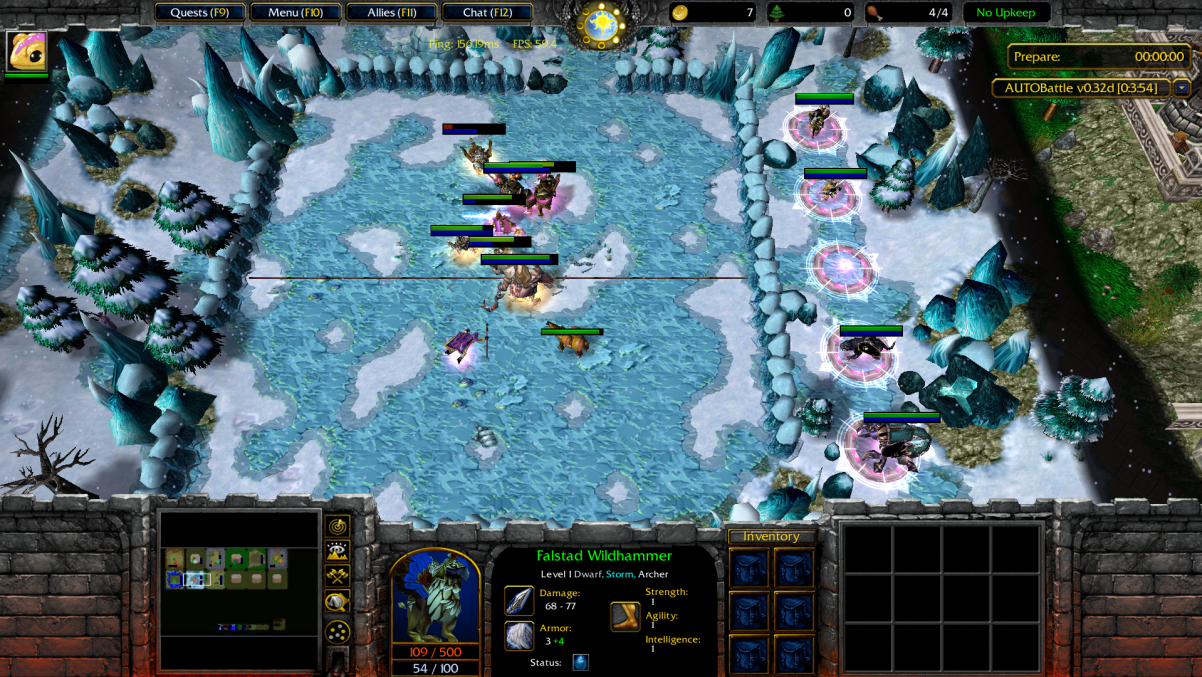 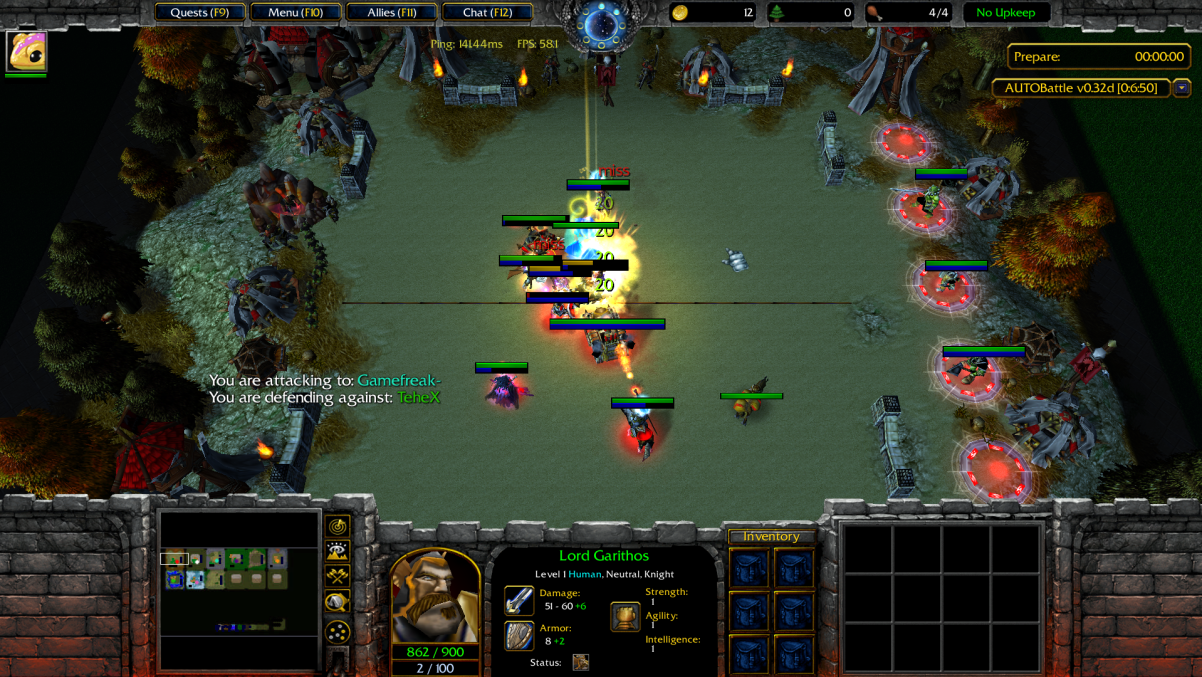 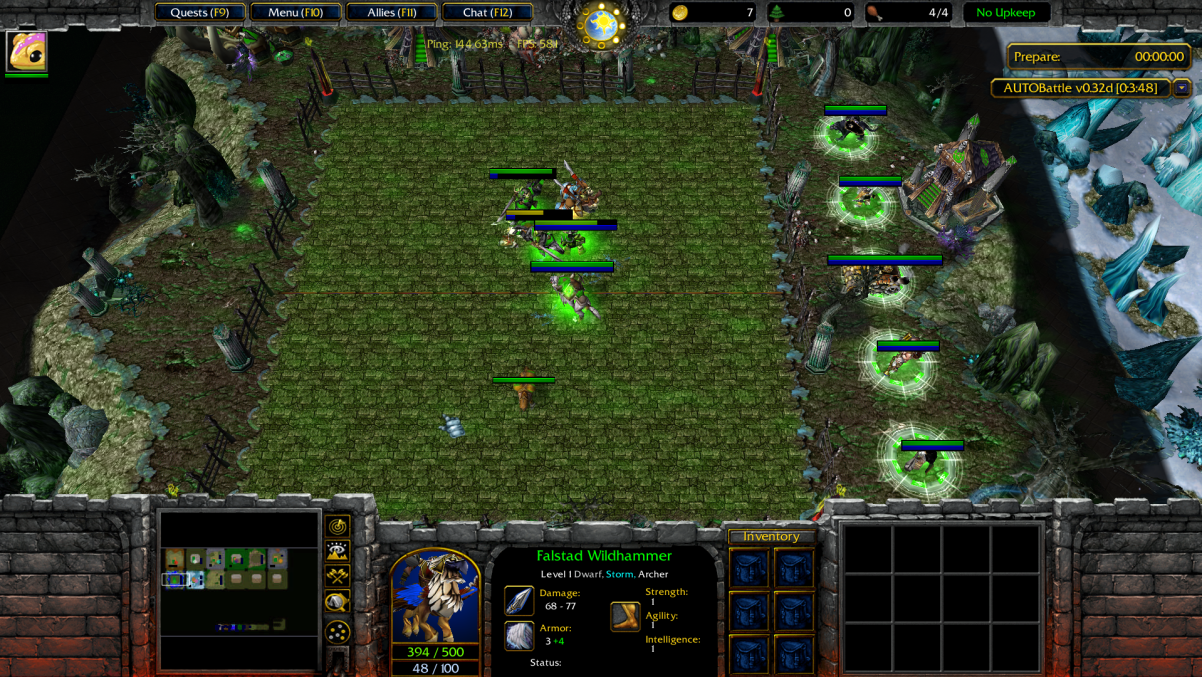 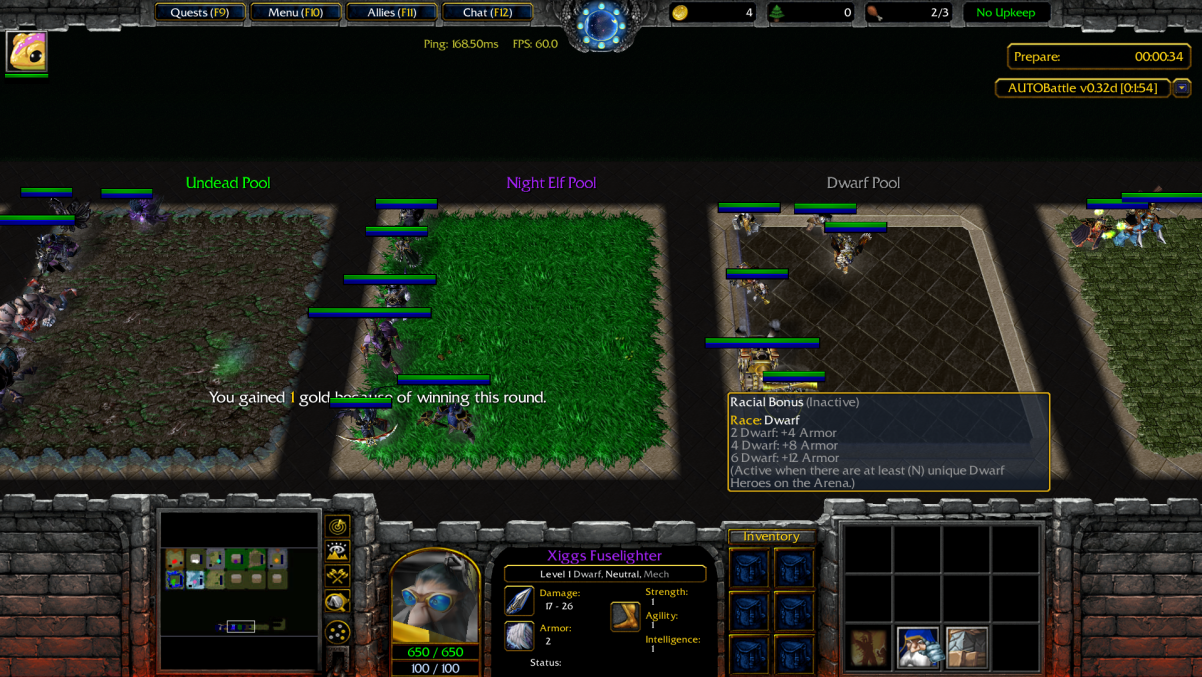 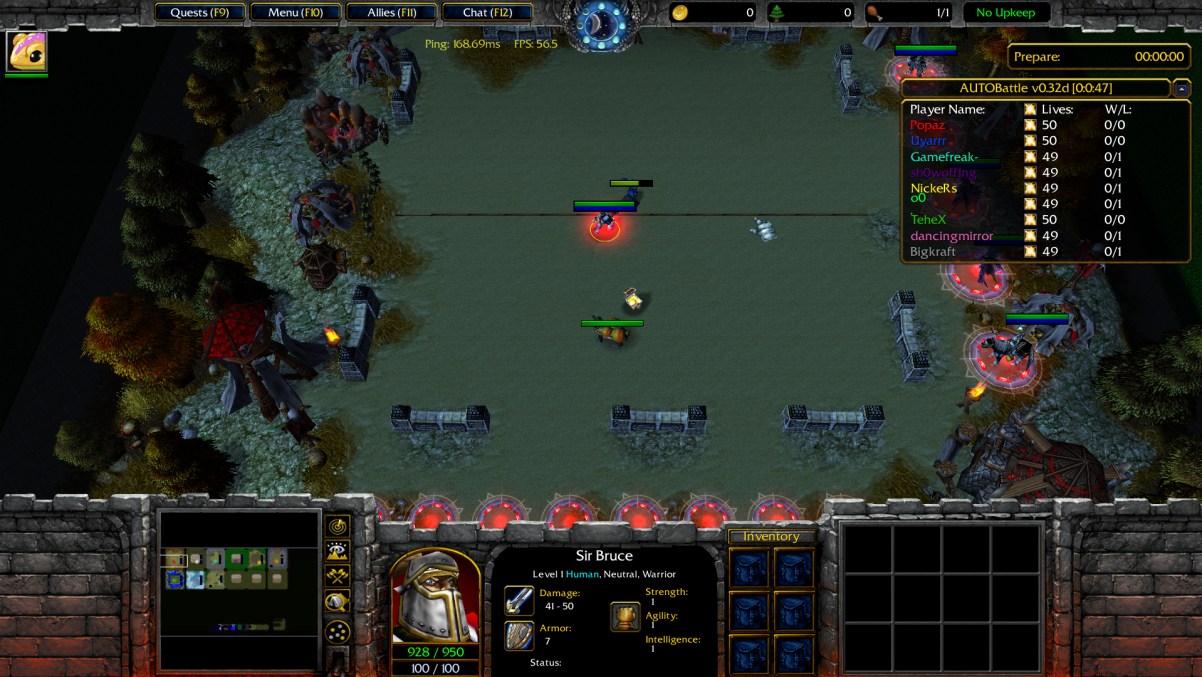 Saken for his beautiful terrain work.
Abfal for Merge Unit ability.
Tasyen for His Item Fusion Shop
All Ghost Slayers community which helps me to make game better and balanced.

I dont own any of these but I found some on Youtube.