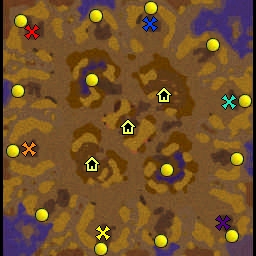 This bundle is marked as pending. It has not been reviewed by a staff member yet.
View usage Statistics Legacy download
Reactions: Ardenaso
Hello This is my First Map and I decided to create a Map of where you play as the Battle for Azeroth Alliance and Horde Factions and it's set in the Barrens pretty much like Vol'dun Setting little bit. Had a idea of doing the Allied Race System after months on end with the folks on here creating the Human Nations, Dwarven Clans, Orcish Clans, and etc that pretty much originally I was planning on doing a system with the Allied Race Feature that was in BFA but I realized there wasn't enough Orcish Clans, Human Nations, and etc. So I just went with a simple battle between Jaina and Rexxar or just the Heroes from the Fourth War.

In this Map you play as the Alliance where you control the Kul'tiran Forces by Jaina, the Dwarven Clans of Ironforge, Wildhammer, and Dark Iron Clan by Muradin, and Finally the High Elf Forces with Alleria.

You also play the Horde too with the Mag'har Orcs from the Alternate Timeline, Some of the Troll Tribes from Zandalari and etc, and much more. This is kind of Alternate Battle of Battle for Azeroth atleast in terms of the Units and Heroes. I thought I would do this for Fun.

I hope you guys enjoy. If you have any Problems let me know. More Stuff from me will come soon atleast in terms of Fun Maps and such.

Credit goes to Moonman, Tamplier777, ShadiHD, Bagysta, Trolldaeron, Mr Ogre Man, and Z1003 for all of the Models of the Units, Buildings, and Heroes. Full Credit goes to them for making such awesome Models. Oh also Blizzard for the Map as well.

Had to redo the Map and of course even the Post since it had some Errors. But the Game itself should be working fine. But yes Full Credit goes the to the Wonderful People who made the Models of the Units, Buildings, and Heroes and such.
Contents

Maps 2
Yes Hello. Sorry if this Thread got Deleted. I had to do due to some Errors atleast in terms of updating the Map. But Yes I already got it fixed. Thank you for the Feedback and Yes 100% Full Credit to the Talented Creators the Models and Such. Anyways I hope you guys enjoy.

Hawkknight97 said:
Yes Hello. Sorry if this Thread got Deleted. I had to do due to some Errors atleast in terms of updating the Map. But Yes I already got it fixed. Thank you for the Feedback and Yes 100% Full Credit to the Talented Creators the Models and Such. Anyways I hope you guys enjoy.
Click to expand... 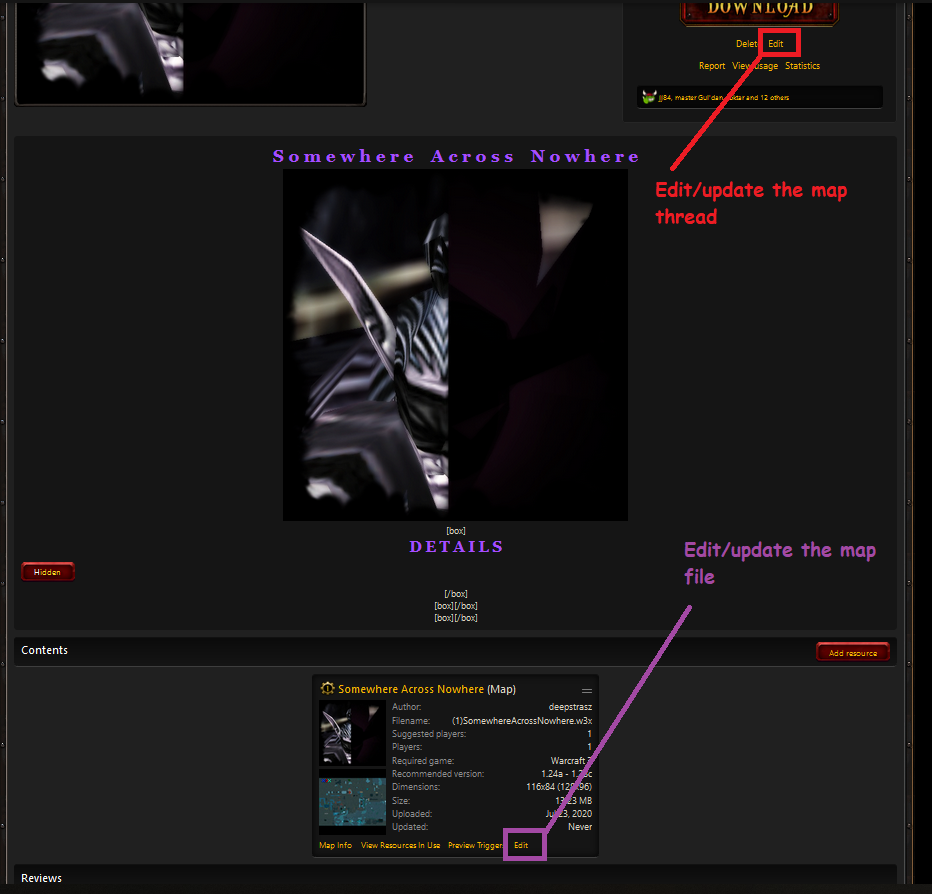 deepstrasz said:
You just have to update the thread and file, not delete the thread entirely and make another one.
Like so:

Models 4 Sounds 1
Is it ok to make available both footman and captain units in T1? It feels more like a base for melee unit's upgrade.
And of course I'd like to see such factions with their own techtrees, heroes, spell etc.

I recently found out this map and loved it. Been looking for a map that used the new dwarf models for a while now. So thumbs up for the work.

Question: Is it possible that in the future you'd release another map with the full Ironforge/Wildhammer units? Perhaps a Grim Batol/Ironforge themed one?
You must log in or register to reply here.