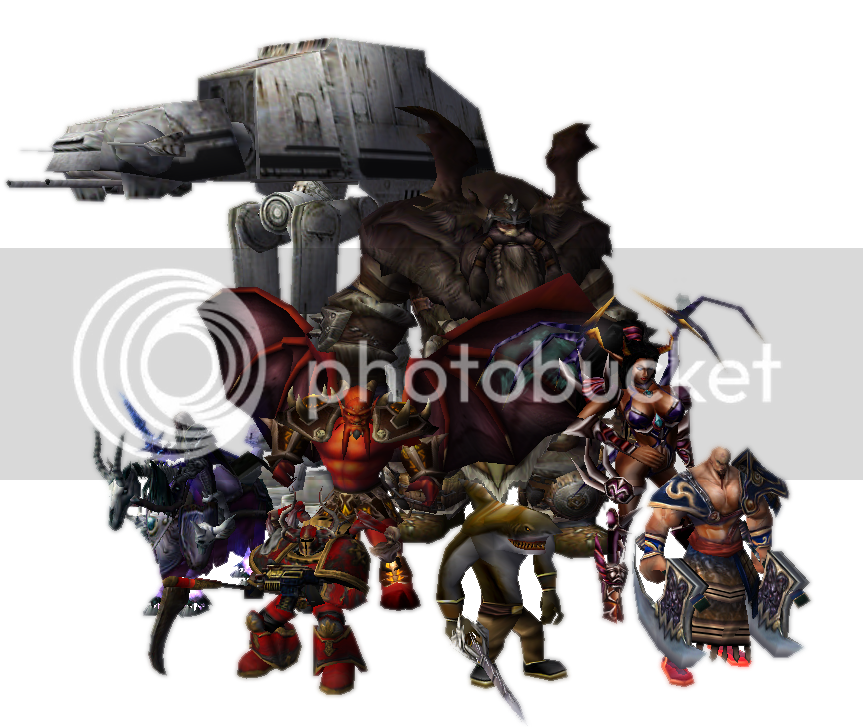 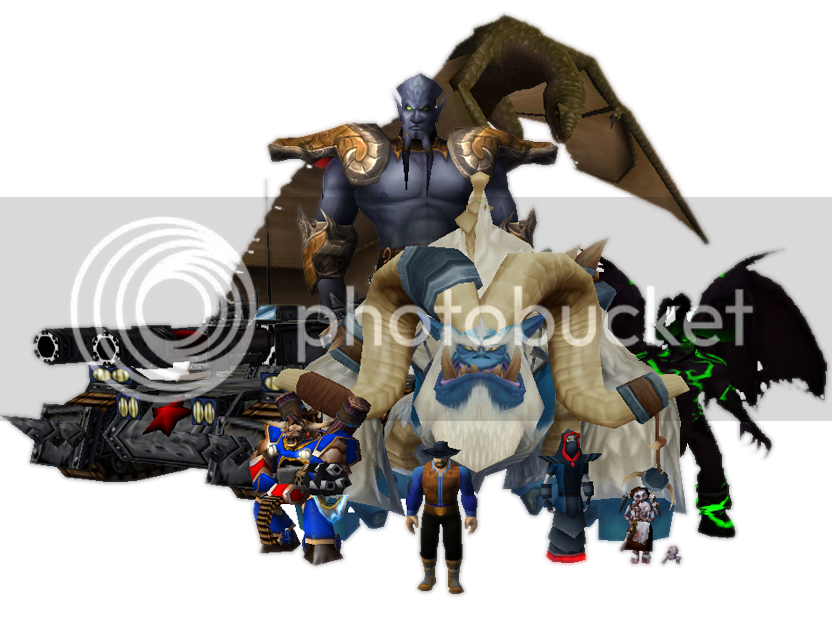 I just launched the /realworld bomb, thus causing the images to show their true forms! 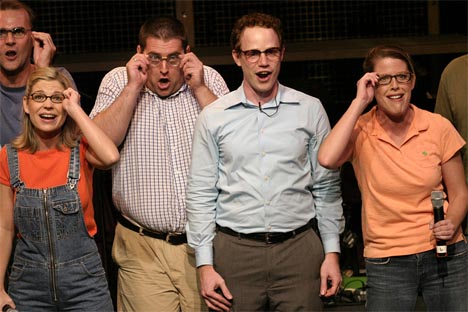 Icons 3 Maps 5 Tutorials 1
Team B, GF-s tank and Pyramids girl own Team A!

Maps 8
Team A, it got a nice vehicle and no half naked blue man in it.

Models 14 Icons 22
Team A has not only a walking robot with guns and more boobs, but after seeing the effects of the real world bomb I noticed that team A has more nerdy girls, and therefore more sex appeal.

Models 1 Packs 1 Maps 24
Btw, where I can find those models?

Rep to the one who gives the correct link.

Models 11
Too many links. Ergo, too much rep to give. I doubt you want to spend the rest of your day repping me.

Models 1 Packs 1 Maps 24
Okay, give me all and I will rep you three times this week.

Models 11
...they're on a Chinese site. No way I'll be bothered to find them.

Callahans shark guy model is just so awesome that it pwns rest of them all alone.

Models 1 Packs 1 Maps 24
How did you make that picture then?

At least give me the link for the chinese site so I can find them by myself.

Team B got everything.

Models 1
Team A has Arthas. And that's enough for me.

Team A would win if that was a Space Marine, not a chaos one. Chaos marines are insane, he would kill most of his team before going on team B.

Even though having a lack of boobies, team B has Richard. Yes, he is insane too, and he would kill most of his own team aswell, but he's evil, and wants to kill as many as possible. By his calculations, most would get killed by his hand if his team would win the fight. THEN Richard would proceed to killing team B.

Icons 1 Maps 3
team B has chuck....even if everything else was in team A , chuck naturally wins...even if he wont fight xD

No pandas ∴ both teams fail.

Models 1 Packs 1 Maps 24
I really want to have those models. Give me at least a hint where I can find those!

Team B molested me.

Models 11
Only when Team D comes.

numerion said:
team B has chuck....even if everything else was in team A , chuck naturally wins...even if he wont fight xD
Click to expand...

Normally, I would agree. However there is a flaw in your statement. Chuck Norris, believe it or not, is OLD. So he would probably break a hip at the site of Team A, so if I may, pwndizzled, bi-otch. :3
Last edited: Apr 30, 2009

Maps 1 Tutorials 1
^Godly post.
But you're forgetting he can repair hips by thinking about how many women he has had sex with.

Scyth-Master said:
^Godly post.
But you're forgetting he can repair hips by thinking about how many women he has had sex with.
Click to expand...

Well, damn. I'm screwed on terms of terminology then ._.

Team A, though, just for the fun of it.

Maps 1
Team A! Hey look at the Kil`jaeden and Arthas, and that girl, and Star Wars machine, and....

Team A cus of the cool shark dude

Now that doesn't look shoop'd at all.

Models 11
I can't tell from neither of the pixels, nor have I seen any 'shops in my time...

Maps 5 Spells 9 Templates 1
Team A definantly, they got something from Star Wars ? watever those are called..

frostwhisper said:
Only when Team D comes.
Click to expand...

Because that's just not fair.

I cant chose. Team A has a Star Wars walcker, but Team B has Richard

Team B, they have Chuck Norris, nuff said.

Icons 9 Maps 8 Tutorials 1
B definitely
Chuck + Richard : Nuff said
Tauren : Not only is it a tauren, it has a F'ing gun!
Illidan + Archimond [giant] : ownage
a big blue thing..... : no comment
Tank and a DRAGON!

Pretend that my vote went to B then! ^^
You must log in or register to reply here.

Have you ever encountered Zeta Reticulians?
2

You are encouraged to write your own guides