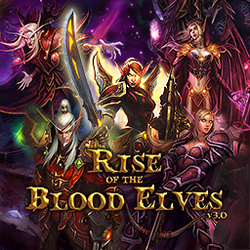 Moderator
11:15, 15th Jan 2014 Hell_Master: Map approved with a rating of 4/5. See my review here for more information: Review I have finished this map right now and still deserves 4/5 unless you fix the bugs I mentioned on the review even if its not...
Read full review...
Reputation Statistics
Page 6 of 63
Show Ignored Content
Page 6 of 63