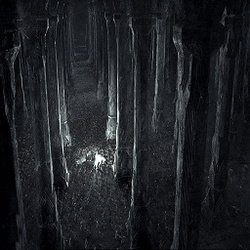 Description:
This is a long dungeon RPG map in which you have to explore a huge ancient Labyrinth. You have to lead your minions and must ensure that your heroes survive. You start with standard heroes and some changed and improved regular spells, in the later game you will get custom spells by custom items and special places. The game has many elements of Unreal, Turok, Turok2, Zelda, Warchazers and the Wc3 Campaign. The great ancient Labyrinth deep under the Broken Isles is inhabited by Demons and Creeps and full of traps and riddles. The Alliance has sent an expedition to investigate the possible threat and to explore the Labyrinth. You have to lead the expedition through the different levels of the Labyrinth and fight against your enemies.

Latest Changelog (v9):
-More visibility modifiers added.
-Much terrain Improvements with more imported decoration, the Stargate rooms are for example 85% completed now.
-Many useful WoW doodads were imported.
It could be possible that some German text is still in some descriptions because i have the German version and i changed many spells and items. But i am also working on translating this.
I am constantly working on this map when i have time for this. Next i will continue the latest created level. I am also trying to fix the sound bugs since patch 1.30 (which are not caused by my map but i try to fix them). There are one or two doodads that appear without texture since 1.30 but i am also trying to fix this, or the map would have to be played on 1.28/1.29 so that these doodads look as they are supposed to be.
This time i forgot to write the new version number in the map, but i will write it next time. 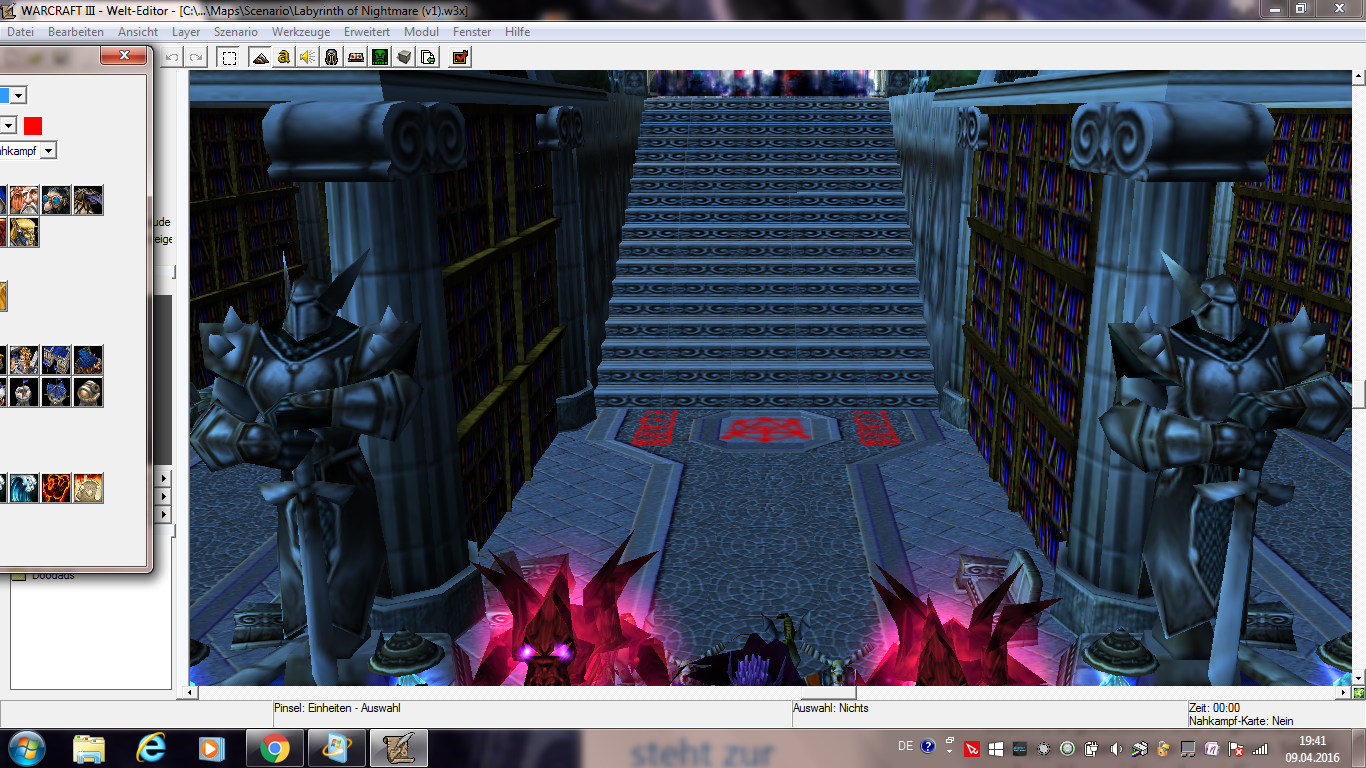 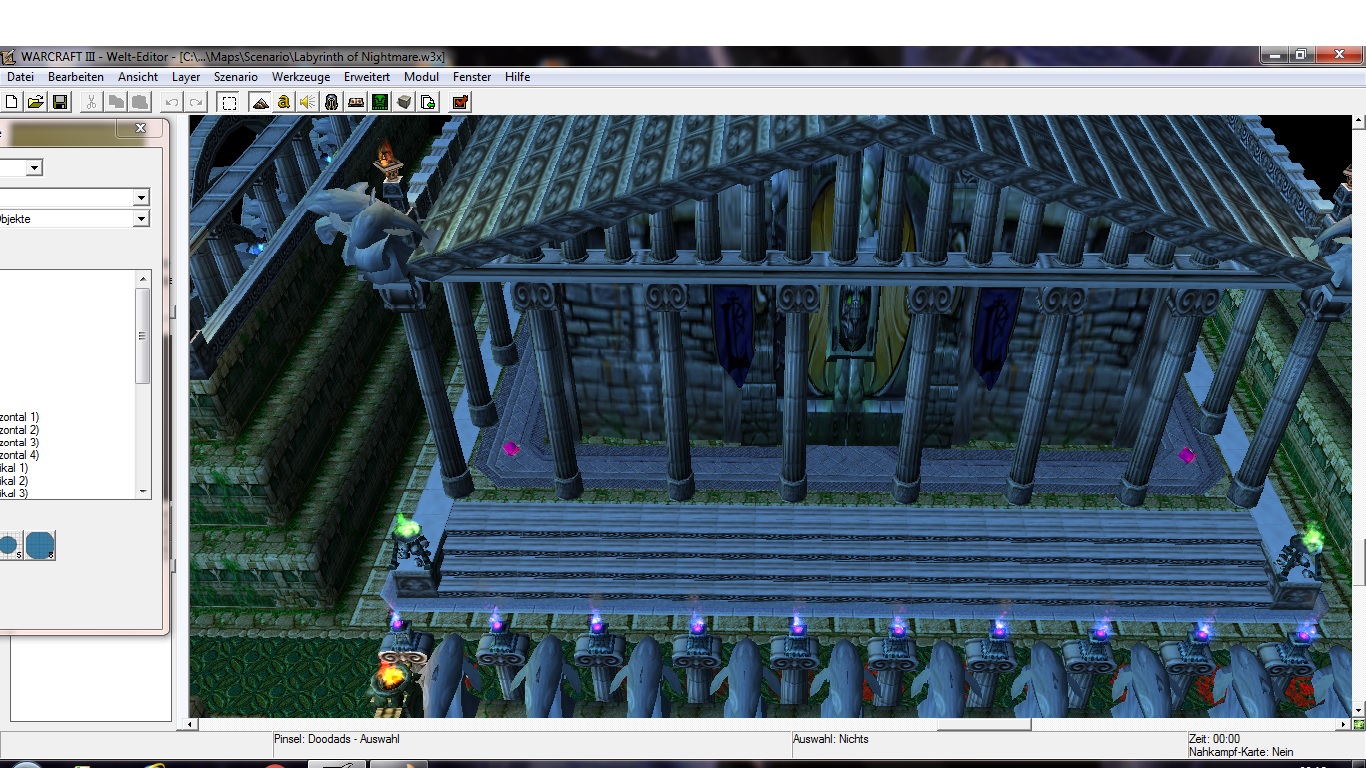 The Hiveworkshop member Flour has created a review video of an older version:


Wtii has also played an older version of this map:

SpasMaster
I finally tried this after you asked me to. Expect an honest review, I won't hold back. This is (obviously) my favorite genre on which I have worked for years. I know its ins and outs better than the palm of my hand. Language: This has been going...
Read full review...

Moderator
Next Review: [2016-06-30] [IMG][c]Rufus Moderation Note [IMG][c]Notes: Are you sure you uploaded the latest version? If so, ignore the text underneath. To be honest, I didn't see any changes terrain-wise. I didn't play it all, because I kinda...
Read full review...

Kino
This map really, really deserves the awaiting update status. Not one of those "its barely a map and will never be finished", but rather something that is well made in some areas, yet a little too undeveloped in others. The choice of heroes is the...
Read full review...

Paillan
5 - 4 - 2017 Moderation No changes were made in more than 3 months which means that no changes are inteded to be made. Acording to rules, this implies that your map will now be classified as substandard. If you wish to revert this decision you can PM...
Read full review...