Models 12
Happy Holidays, everyone!
As the forges briefly cool down and we gather around the firelight, let us look back on an eventful year for our site, community, and favourite game.

Models 63 Icons 115 Packs 8 Skins 16 Maps 1 Reforged HD Icons 1
Merry Yule! Hope you're happy and with family wherever you are, out there in the world.

Thank you so much for this video and news post!!!

Models 2 Maps 1 Spells 1
Happy holidays! A merry ChristmaHanuRamaKwanzaaDanUkkah to you all. : )

(Great job on the thread Frost) 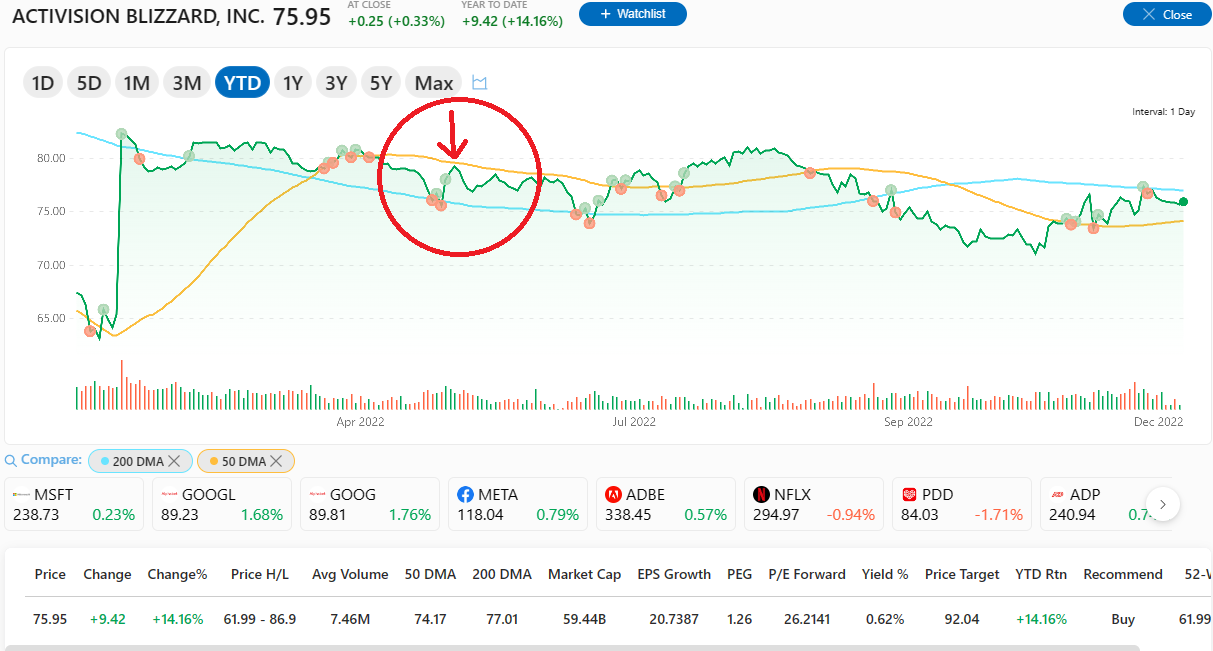 What a year it has been! This year, Activision Blizzard announced that the future of Warcraft strategy will be the Warcraft Arclight Rumble mobile game, and subsequently as I indicated on the above graph, the value of their company increased by almost 5%. Amidst the sheer premise of Warcraft strategy going mobile, the value of our great company and its brands increased by at least a billion dollars and probably more (my estimate here is a rough estimate).

Inspired to see this new future for Warcraft III that was announced on May 3rd, 2022, I began to imagine how absolutely fun it would be earn a billion dollars myself by announcing that Warsmash, too was going to mobile. I sat down for a few hours one weekend and ported the underlying render technology to run on my phone, and before I knew it, I was able to watch Arthas and Illidan cinematic rendered live in 3D as our two heroes duked it out virtually on my smartphone. This technology opened my eyes to the world of possibilities that lies before us and that we have been forgetting all along, such as how we could be building Retera Model Studio for Android to help us build our Warcraft 3 maps and mods, or perhaps build a World Editor for android that would allow us to make maps on the go, so that we could sit down and enjoy them at our computers when we get home in the evening. But if you take that a step further, after I then changed from Arthas vs Illidan to running the Warsmash emulator itself on the phone and building a little human base and training my hero on the phone and fighting creeps on the go, I realized that we don't even need for this great experience of Warcraft III to be a desktop only experience. We could make a couple of edits to the melee UI layout and have a phone interface that interacts with the same underlying system, and allows us to join Warcraft III custom games from the phone. It would also be rather easy to edit the "Test Map" button on a map editor (maybe HiveWE?) to launch the new map on Android if an Android device was connected to the PC using a dongle.

And when I realized the future that we could be pursuing, and I had that future playing on the little screen in my hand, I realized that this would actually be an amazing technology and an exciting future for the Warcraft brand if we could draw map files on our PC and then experience them on the phone. And that was when I realized the incredible extent to which the lack of open-source technology and freedom has stripped our creative community of innovation and the ability to move forward in a world with an ever-increasing presence of mobile technology. The work I had to do to my Patch 1.26 install to make this emulator play on the phone felt... familiar. I kept having to make changes that I did not want to make, and they all aligned technologically with the changes that I had known in the years of Warcraft 3 Reforged leading up to the present. I was... Reforging it again. Someone else must have already considered and done everything I was doing. But why didn't I know about it?

The answer is simple. Because it is their right to decide our collective future, not mine. As ownership of the Warcraft III technology product, Activision Blizzard is the sole proprietor of the power to Reforge the Warcraft III and throw it away and then sell to the public the Arclight Rumble Mobile. And then there were the people in my life, for example my own father, who said that building Warsmash Mobile just to stick it to this company was an exceedingly toxic prank that helps nobody and would finally incur the wrath of this company that had ignored us for so long, so that they would probably finally take legal action against me.

By two months later, on July 3rd, 2022, I went out drinking with a coworker and then decided I should beat Activision to the punch and fake the legal action against myself anyway in a video satire. Because we are not free. As Gandalf once said, "Power is not given to you to deny the return of the king!" He may as well have been speaking straight to me.

And the rest is history. And thus did I become more famous for being a troll on Warcraft III than I had ever imagined. I still encounter people who hold the completely nonsensical belief that Warsmash was taken down by Activision, which is absurd and improbable. But amidst the confusion and the absurdism of our community grabbing their pitchforks and trying to "stick it to the man" -- who wasn't even there to defend himself -- Hive realized that Warsmash could not be the long term future of Warcraft III because they could no longer trust me, and its people began to band together to create WC3 Community Edition: a Warcraft III mod that adds some of the more desirable Warcraft III: Reforged modding features and the ability to play Reforged maps into the old legacy Warcraft III client that actually fully works and is fully featured.

So, what we have here is a community that persists through it all, defiantly trying to play their Frozen Throne games in a world that is increasingly hostile towards people who just want to sit down and enjoy Frozen Throne experience. Another great year for a great people! Long live Hive Workshop! Happy Feast of Winter Veil!

Maps 2 Reforged HD Models 10 Sounds 4 JASS 1 Lua 1 Tutorials 3
Thank you Hive Workshop because you are one of the biggest reasons this game still exists and its community still rocks!

Packs 1 Maps 6
Any chance you'll design a Humans Theme?
I know Hive is based on the Night elf one, some like orcs, and last year we got the new Undead, but what about Humans?
You must log in or register to reply here.