Since v1.55 patch 1.29 or higher required!
Description
A team game, only 5 vs 5 players (with a working AI), where you have to capture mines to earn more gold, and be closer to winning. Each hero is assigned a title (Captain, Defender, Keeper of the gold, Support, Conqueror) and depending on your rank - duties that only you can do.


Gameplay
There are 5 ranks of heroes:


Goal of the game
Kill the opponents, defend the captain, base and mines, capture new ones.


Conditions of victory
You can win in two cases: 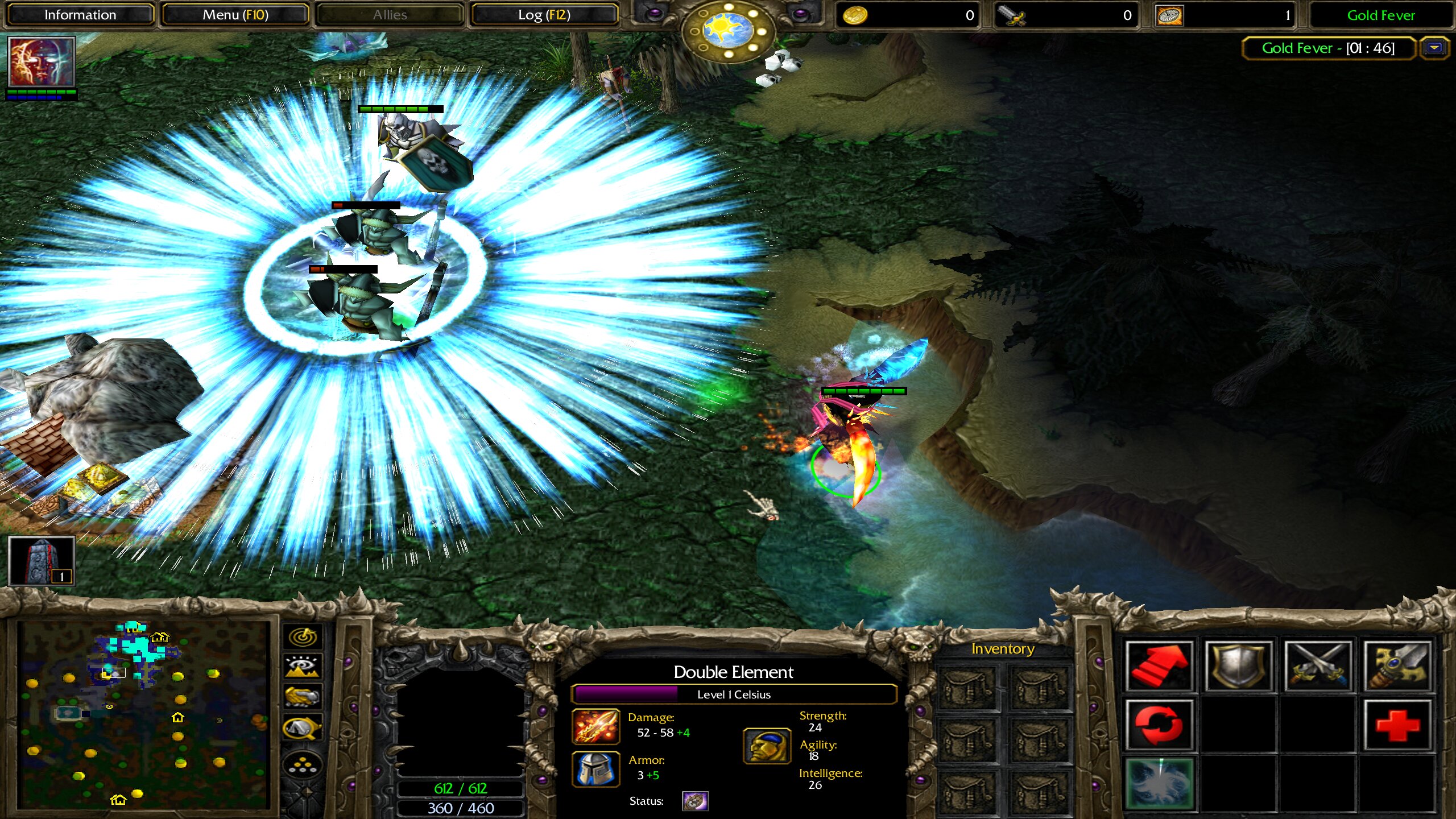 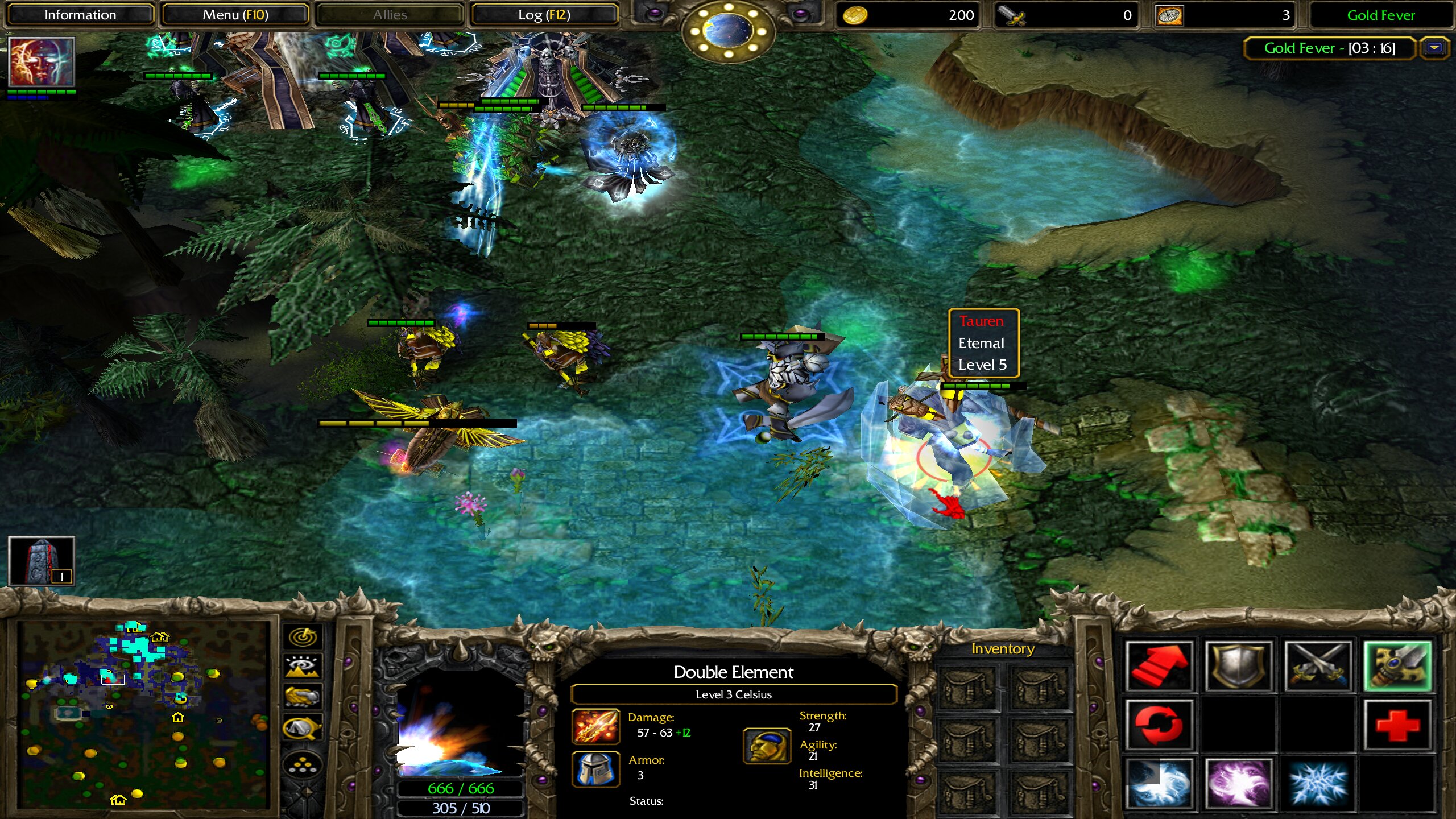 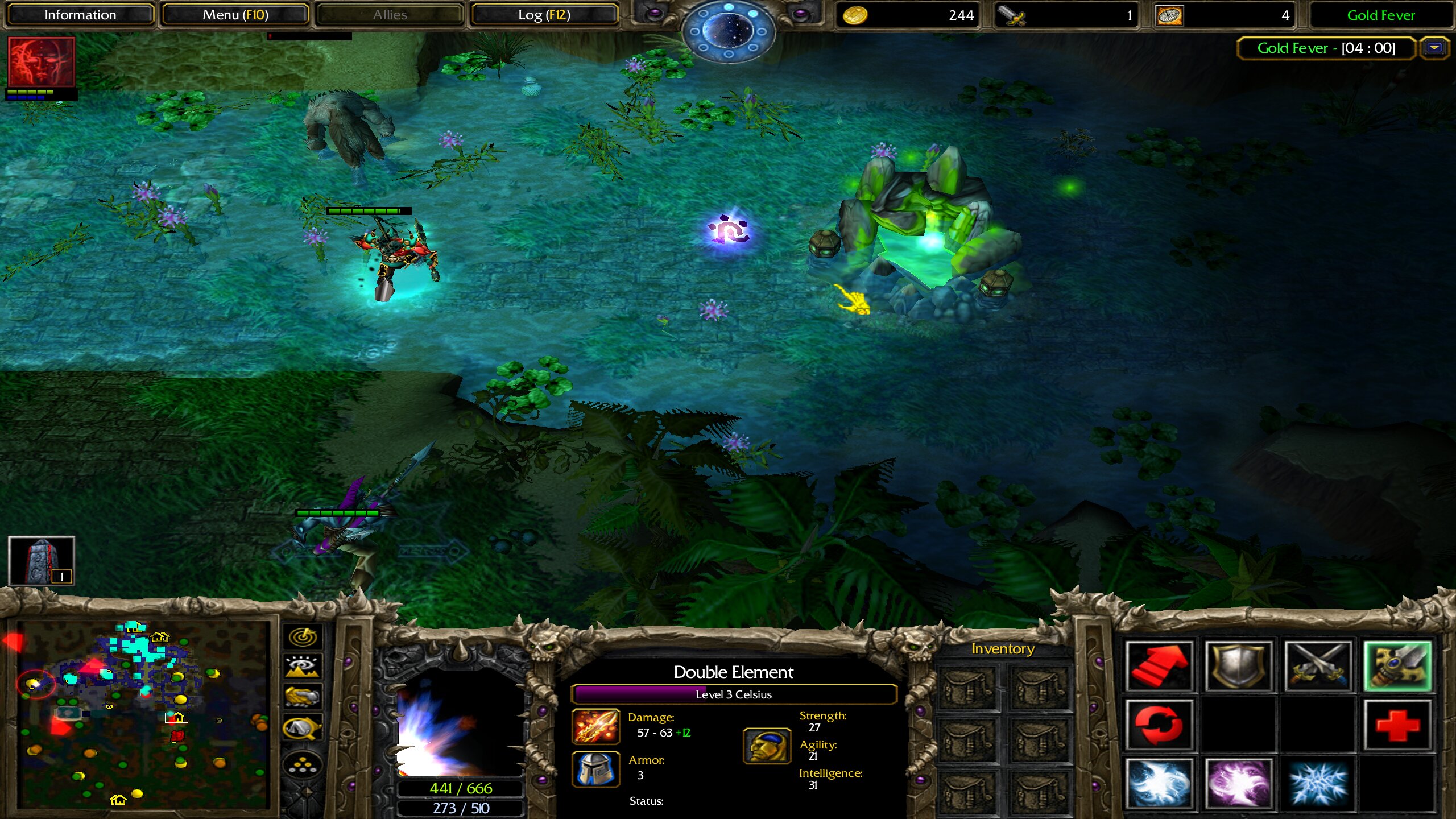 This is the game where I was playing with computer AI.
Testing new hero Shocker

deepstrasz
Please remove the Defense tag as it does not fit the map's theme. However AoS and Arena do. Anyways, set to Approved. It's your decision if you want to polish it further or not. Examples: hero names that have their unit names the same the hero name;...
Read full review...
Reputation Statistics
Page 1 of 3
Show Ignored Content
Page 1 of 3