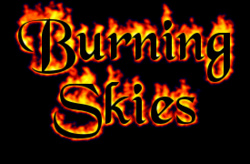 deepstrasz
1. There are green squares as icons for T10 something in the Quest Log on the Optional Quests section. They only have numbers: 1. 2. 3. etc. as a description. 2. So, yeah some icons don't have DISBTN. Learn about them here: Button Manager v1.8.2 BLP...
Read full review...
Reputation Statistics
Show Ignored Content