"Tremble, mortals, and despair! Doom has come to this world." - The Defiler 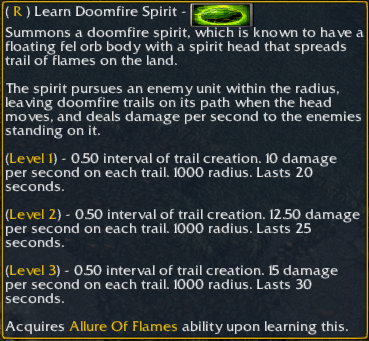 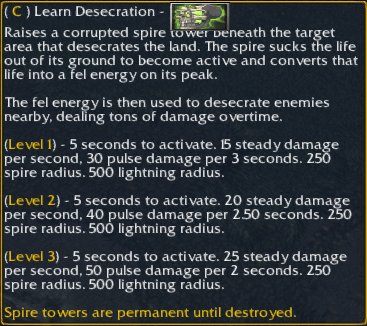 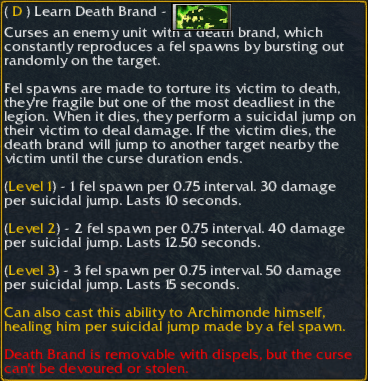 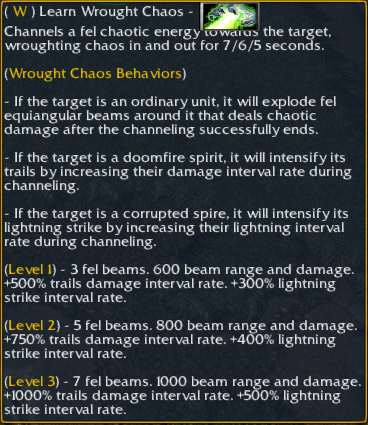 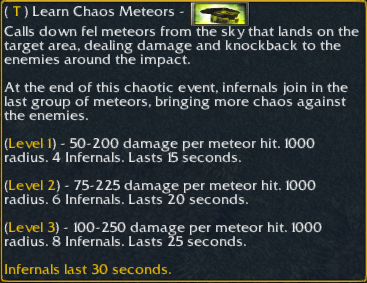 - Notes -
How To Import A Spell/System
I've also put some work to edit the models so that they could match the theme perfectly.
Some models were having a prefix because of my specifications to make them thematic.
(If you have any complaints regarding these, just reply on this resource)