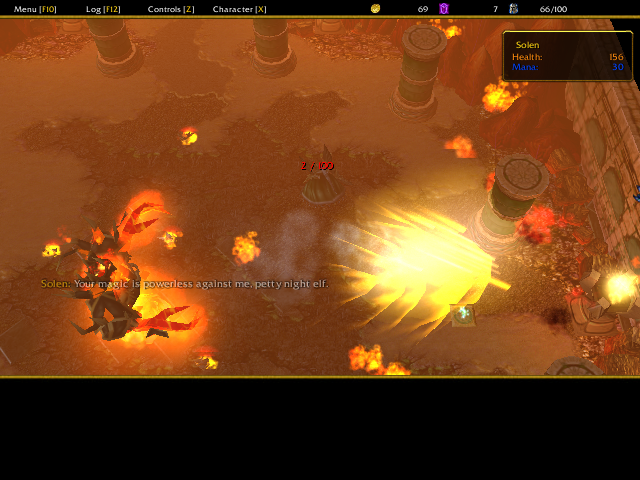 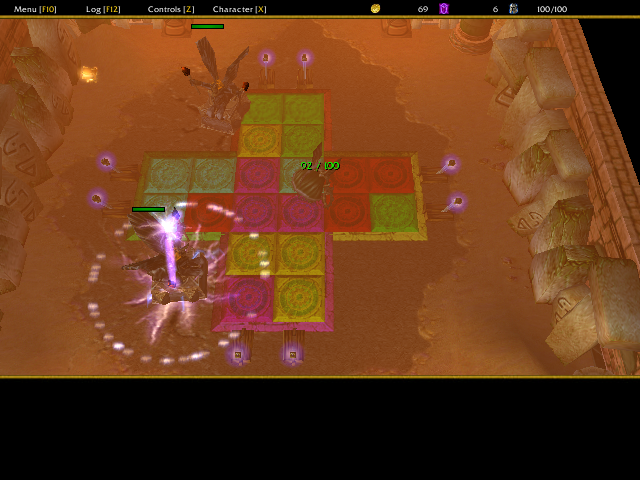 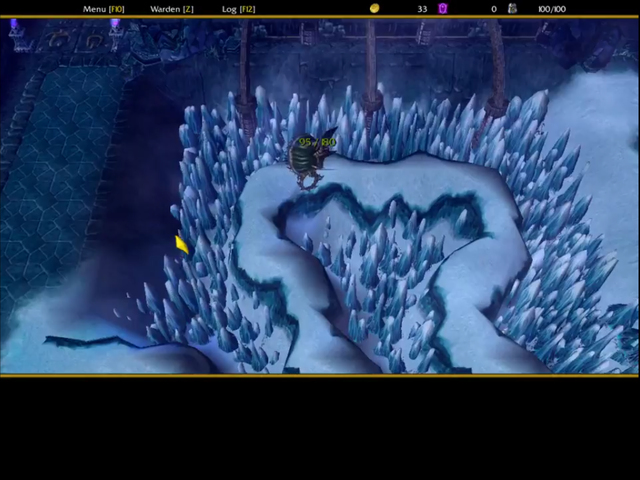 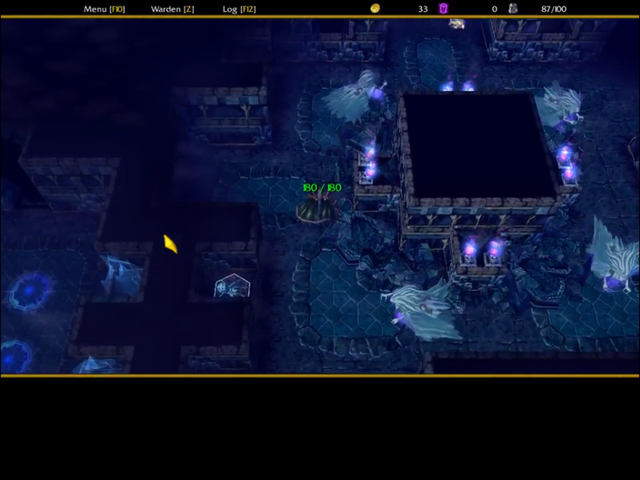 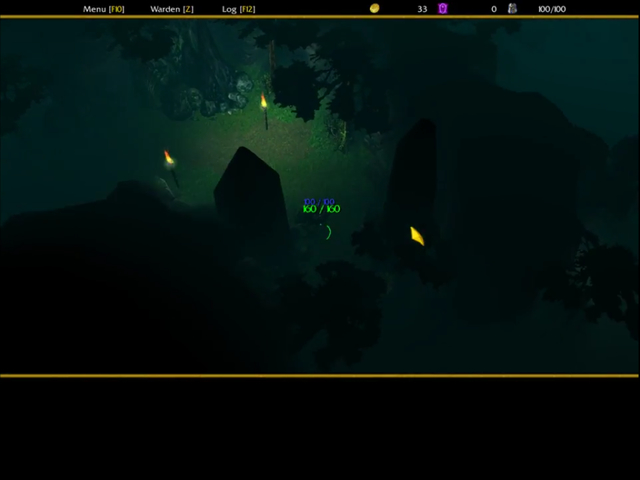 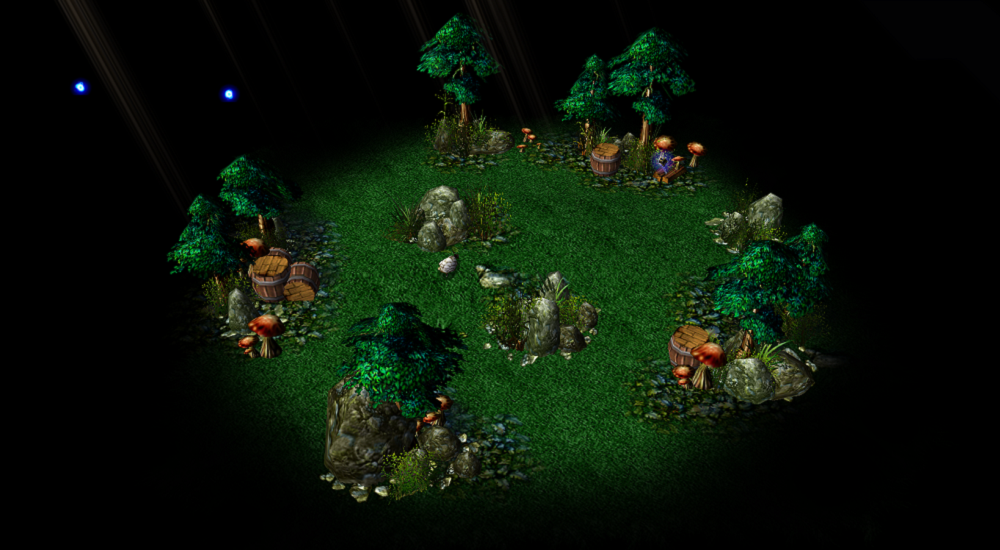 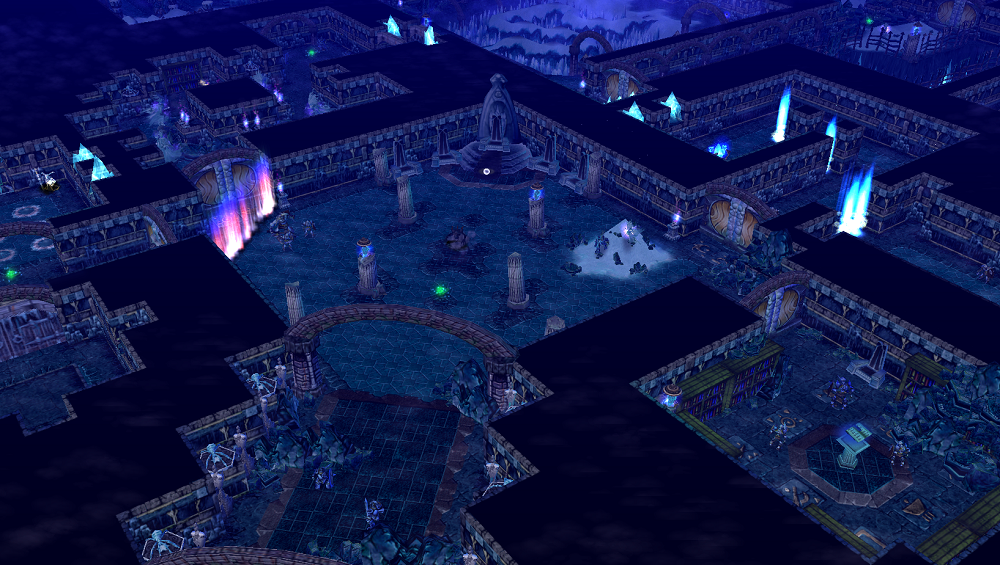 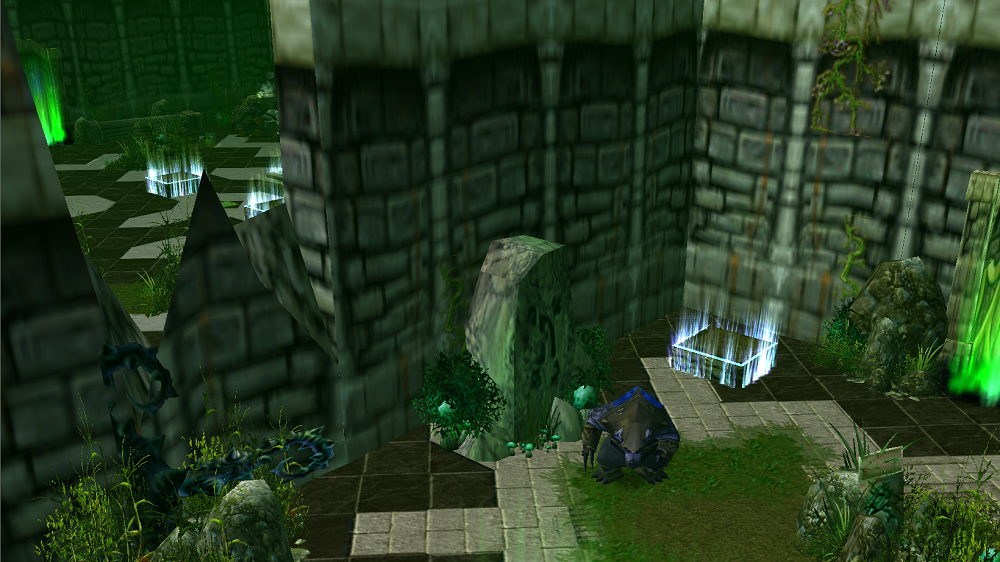 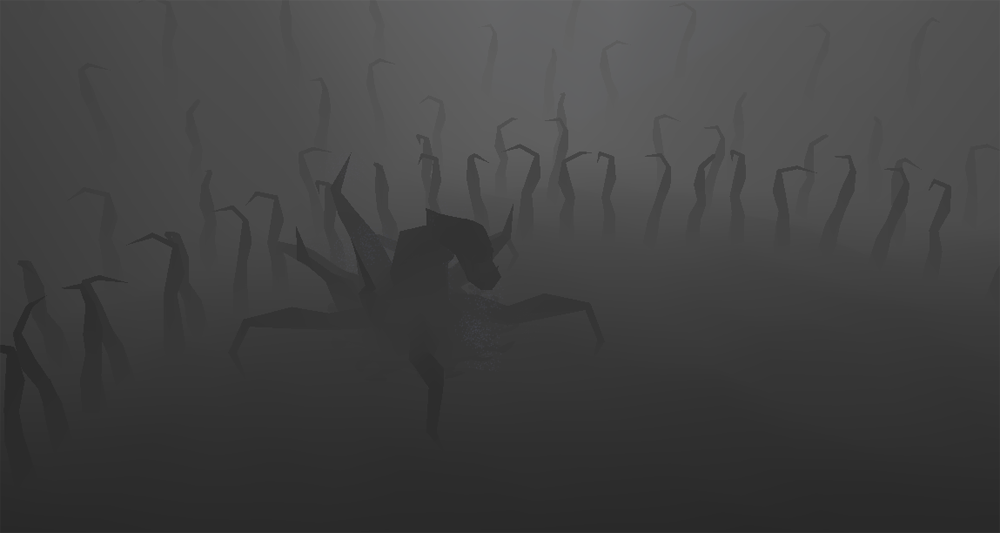 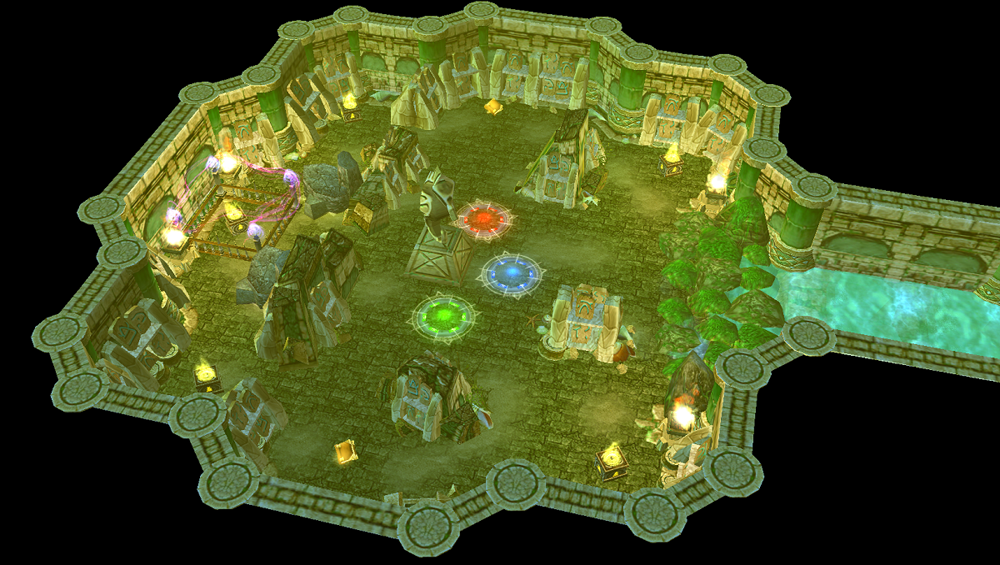 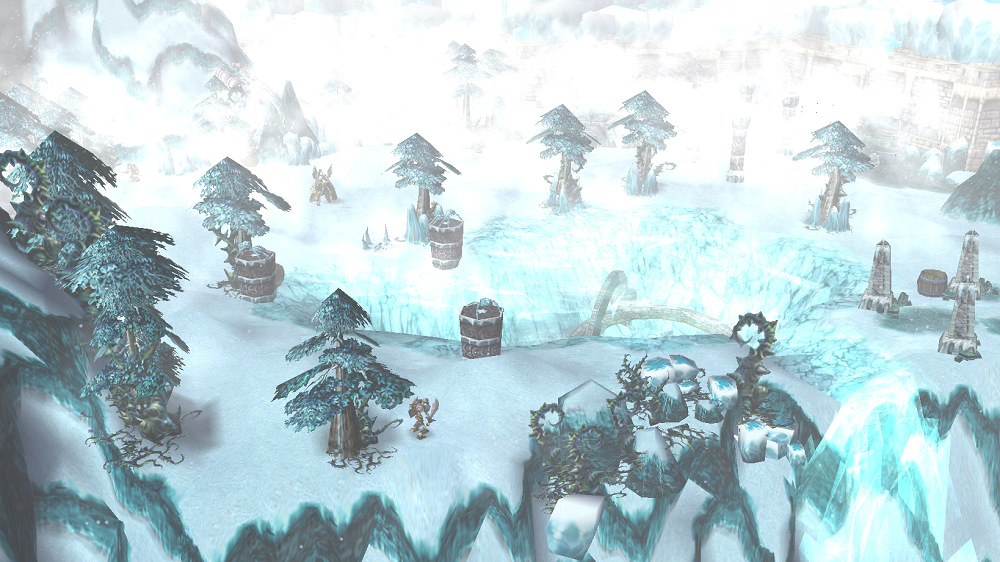 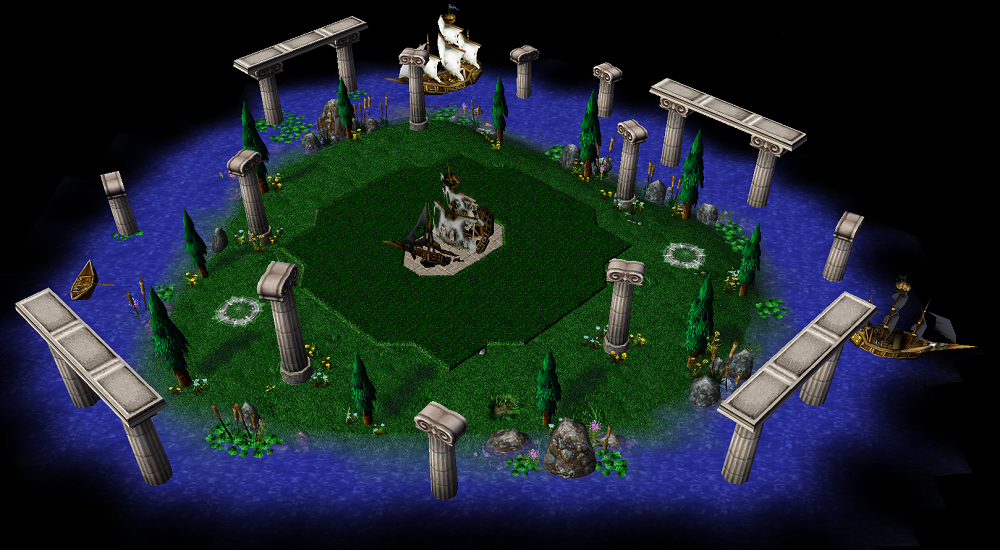 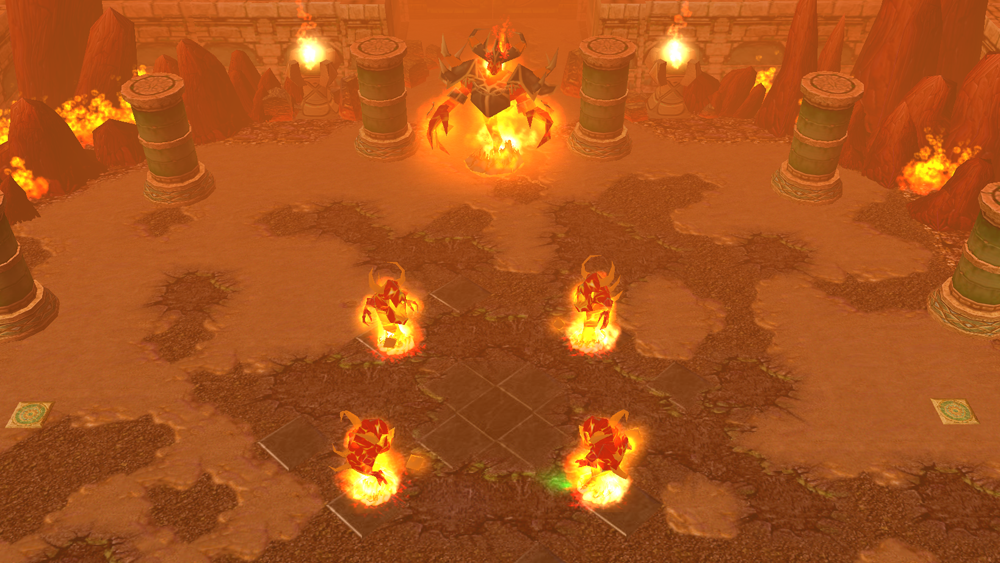 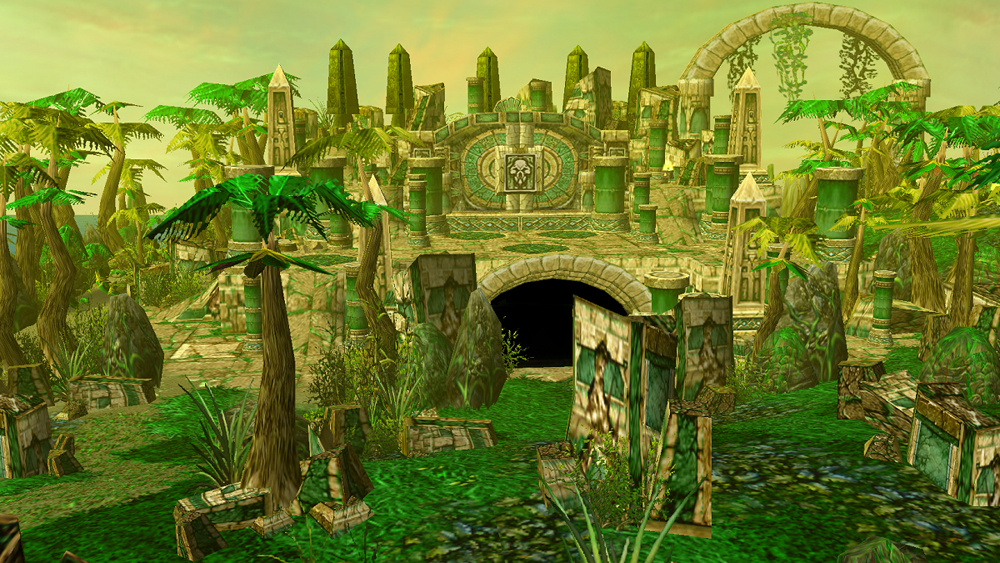 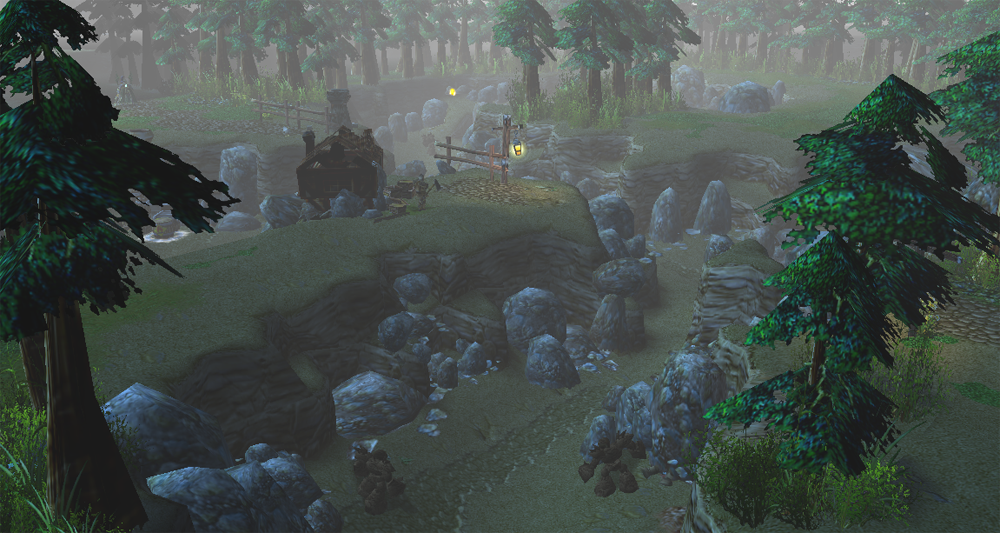 StoPCampinGn00b
After over a year of updates, Warden has risen to be one of the most unique and high quality campaign out there. Hack n' slash + puzzles + a new story is a recipe for success. Moderator rating bumped from 4/5 to 5/5.
Read full review...
Reputation Statistics
Page 18 of 38
Show Ignored Content
Page 18 of 38