This bundle is marked as approved. It works and satisfies the submission rules.
View usage Statistics
Reactions: Ogre_Bob, Footman16, LazZ and 16 others
Previews

Models 57 Icons 21 Packs 2 Tutorials 1
These are freaking amazing. I need to set aside some time at some point soon to properly check all of them out. I can't believe you've released so much awesome shit in one go. I was sure this is just a fancy-named 3 tier SFX, but nope, an entire freaking techtree!
The Sentinel and Arbalest remind me of some enemies fought in MU Online. Could that have been an inspiration by chance?

Deolrin said:
The Sentinel and Arbalest remind me of some enemies fought in MU Online. Could that have been an inspiration by chance?
Click to expand...

Those were Suselishe's models, I just added TC. They're not included in the bundle. Perhaps I'll take down the GIFs.
Thank you, though! <3
Last edited: Oct 12, 2019

Models 1 Maps 1 Spells 8 Tutorials 1
This is great! A lovely race indeed. My only small complaint is that I think the spellbreaker skin could be a bit more unique. Apart form thats, it's great. Awesome job!

In the best possible way. : D

Such magnificent pack of buildings. I think, with such quality, it will even fit in the upcoming Reforged. Isn't this what you planned?
I rate this one star... five times.

Models 3 Maps 1
Amazing work, lovin' the style of medieval high culture with some Protoss overtones
I also like how you dedicate custom-made models from stratch just for the contest, but also shared it for us all < 3

Models 10 Maps 2 Spells 1 Tutorials 1
This is.... this is waaayyyyyy too good for Warcraft.

Models 6
This is a really awesome pack.
Excellent work!

- The shading on the Healing jar and the Stormbell doesn't look smooth, making the models look blocky. Simply saving the models with Mdlvis fixes them. 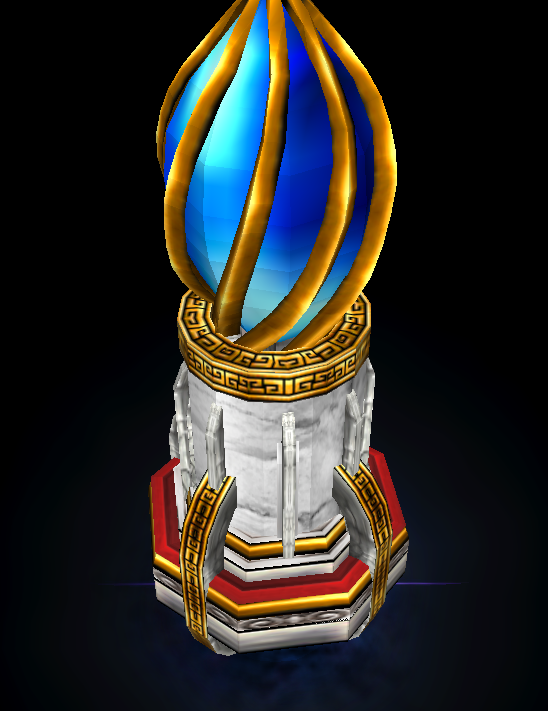 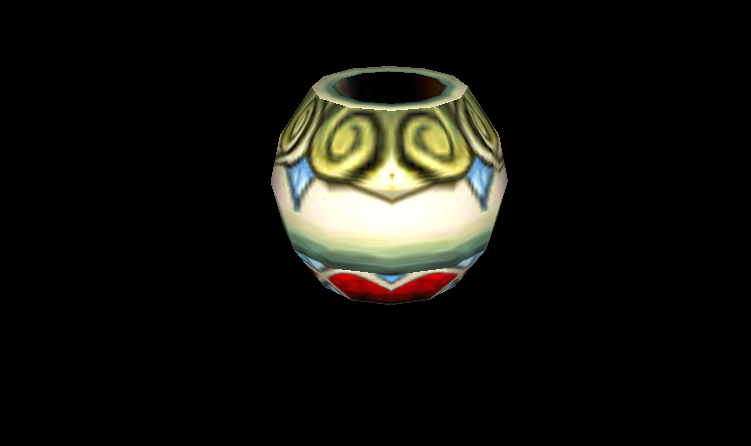 - Two of the squares on the faces of the Emporium's cupe are doubled/stacked, leading to Z-fighting - I think the bottom face of the Emporium's cube could be deleted to reduce polycount, it can't be seen from default WC3 perspective anyway.

- The hair of the Channeler clips with the ring thing on her back.

It would be great if you can fix these.

SonsOfSami said:
- The shading on the Healing jar and the Stormbell doesn't look smooth, making the models look blocky. Simply saving the models with Mdlvis fixes them.
Click to expand...

Thank you for this fix! It's been bugging me for some time.

PROXY said:
I am so envious.
Click to expand...

You're too awesome to be.

Icons 1 Maps 8
As I said earlier in Discord, this is one of the finest things I've seen in all my years of Wc3, and they're plenty already ^^

They have a pretty nice overall aesthetic, I also liked the use of Sushelishe's models :^)

Maps 5
this is epic pack

Again after looking for models I end up seeing your name @Mythic . Thank you too @Spellbound , by the way.
I ended up building a new Tower model I needed using your Stormbell Onion and the rings from the Auricaster combined together, very pleased with the result.
I also used the outside rings of the Shaper, imported my "Ball" (one day I wish I could make a proper geosphere to replace this plane) model, removed the inner rings and emitters, and now I have a really nice model for my Captured Ball. It does not solve the Ball transparency (I suppose a plane cannot have proper 3D occlusion - I don't know, I am still a complete newbie in modeling), but it looks much better, and of course, using the same texture again.
Then i compressed the AtlanteanBTex texture a bit further and in the end the whole addition is nearly neglictible as The Stormbell onion with rings replaces the old Turret I modified from an old model given by Killst4r back in 2004, and thus I could remove it.

Honestly, I like the way you build your models, and I'd like to thank the people who helped you too.
Amazing work guys, really !!!

This is exactly what i needed, extraordinary work
+++

A]mun said:
edit: some icons would be nice
Click to expand...

Could you make a non-floating building version?

Maps 2
WHOA! This is so cool.
You must log in or register to reply here.