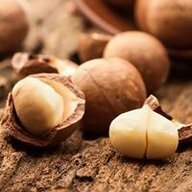 Occupation:
None and so many at the same time!