JetFangInferno said:
I thought the deadline included the day, meaning until 11:59pm of 22nd? It's 12am gmt right now.
Click to expand...

Ah, you're right, day is included.
I'll hold the poll for 12 hours. In the meantime, post some more entries.

AditTechno said:
Ah, you're right, day is included.
I'll hold the poll for 12 hours. In the meantime, post some more entries.
Click to expand...

Jackyy.BaDitO2 said:
I think we have a different interpretation of ripoff. Since circle of fifths progressions are a fairly common composing technique. it's like saying fugues are ripping each other off.
Click to expand...

@Jackyy.BaDitO2 and @deepstrasz - I don't think either is ripping off. I would say inspired by. Trent Reznor (Nine Inch Nails) was heavily inspired by Alfred Scnittke.

Here is a song by Schnitke to give an idea. Reznor used a lot of the same techniques and added that to his electronica style, creating a new type of genre, a fusion of rock and electronic classical, calling it "Industrial." After, many (Marilyn Manson and Rammstein) used Reznor's style for themselves, which was inspired by Reznor, thus, inspired by Schnittke.

I think you're both right in your regard. We are all inspired in different ways. I think the best thing to do is to use that inspiration and make our own music.

Maps 4
Contest closed, I made a new poll thread. (Hope I read the time right this time) 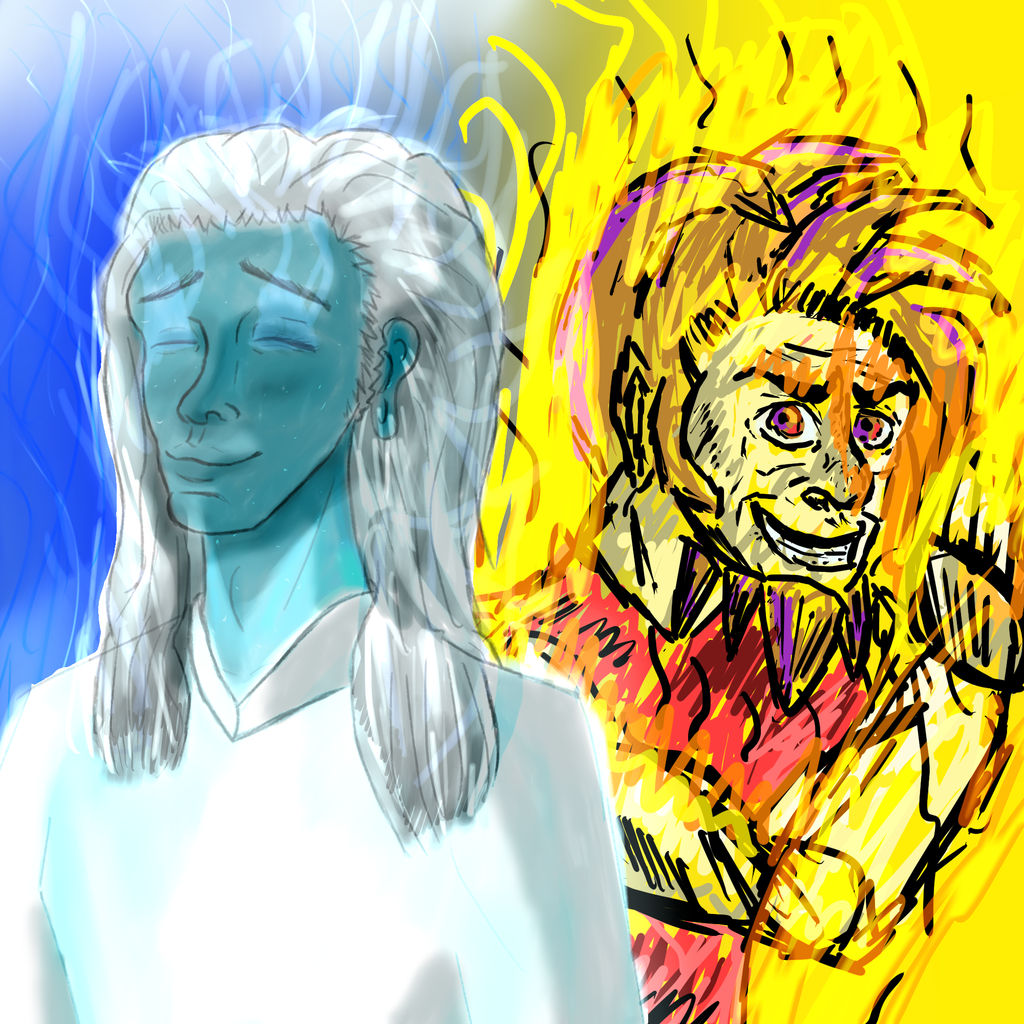 Hello there
I made some tweaks and rework. I hope it shall be taken in account in time @AditTechno .

AditTechno said:
Contest closed, I made a new poll thread. (Hope I read the time right this time)

@JetFangInferno
You can still catch up, mate.

The current poll can be modified if anyone does catch up.

Final :3. Decided to redo one of my original ideas for this competition. xD


As the poll is physically missing entries, If there are any votes I think the fairest thing is close the poll and create a new one from scratch.