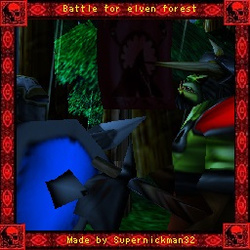 Map based on(mostly ported tho):

Map takes place around the time between the First and Second wars between Azerothiens and Orcish clans of Dreanor. Map contains buildings and units from Warcraft 1 and Warcraft 2. Note that map won't function properly if you choose any other race besides Orcs or Humans.

Elves once were inhabitants of this forest, but left it long time ago. Surprisingly Elven magic still remains in depths of this land.

Three years have past since First War between Man and Orc, after war Orcs were preparing for new invasions to come.
Warchief of the Horde, Orgrim Doomhammer knowing that there are more lands across the sea filled with Humans, their friends and foes, sent an expedition that was tasked with establishing few encampments to insure invasion of the Horde. At first Orcs were unstoppable, however shortly afterwards, they were pushed back to an alley that leads to shoreline. As Orcs prepare defenses and Azerothiens prepare to give the Expedition final, stricking blow , now the last battle began and it's only up to you to decide which faction will prevail...

Credits ( thx for models, textures and music):
These people didn't help me officially just i wanted thank them for textures, models and music. 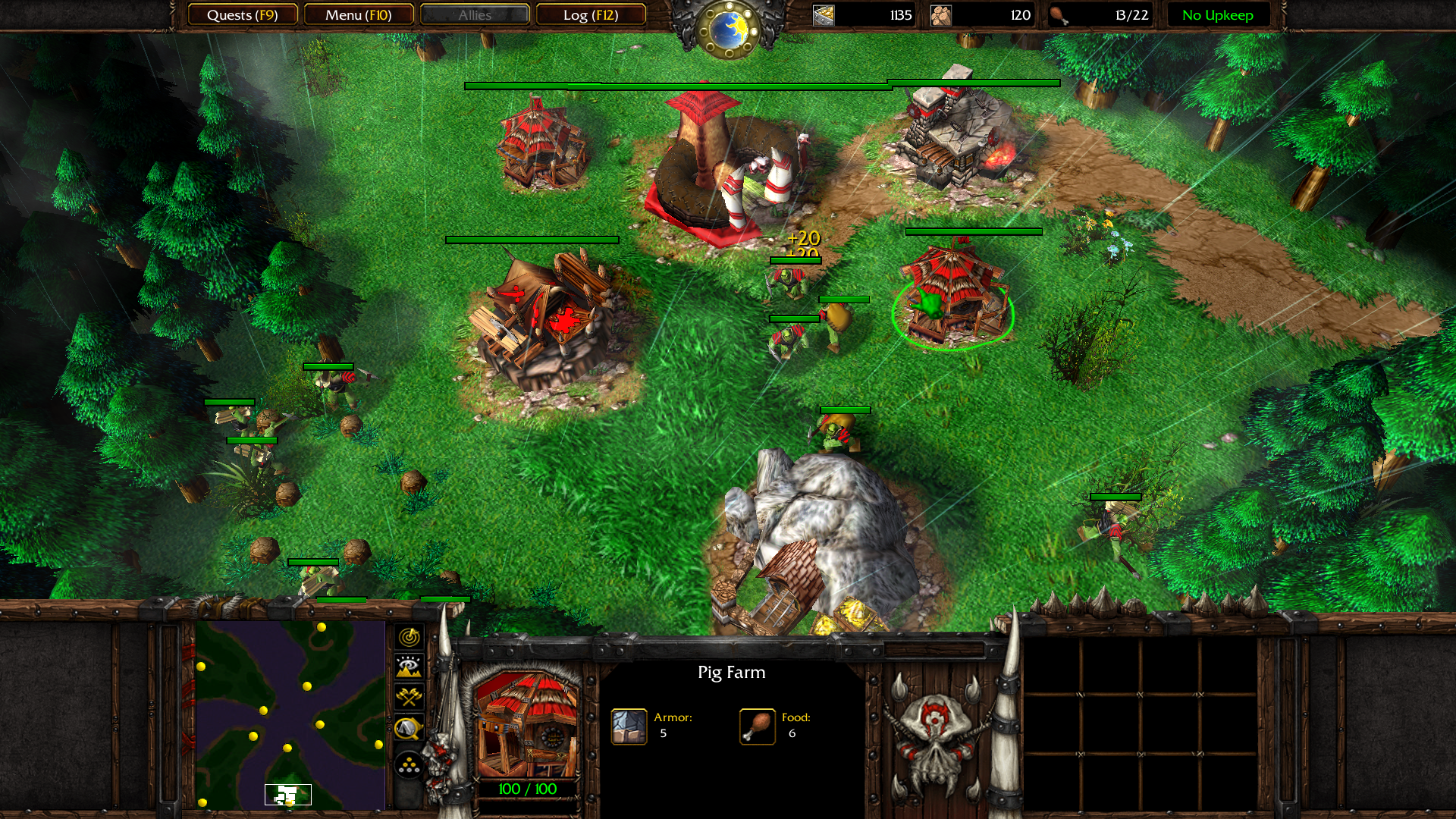 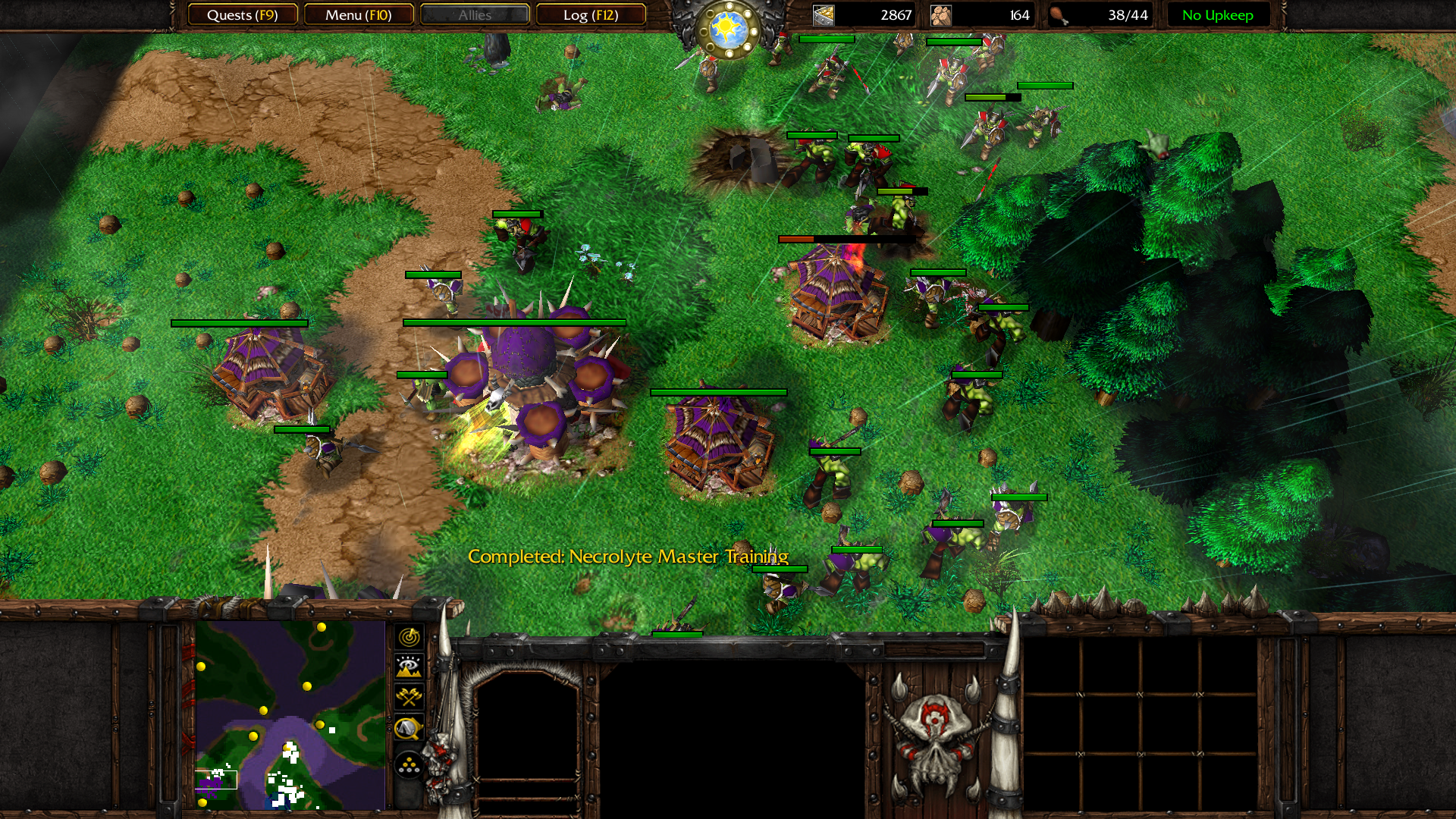 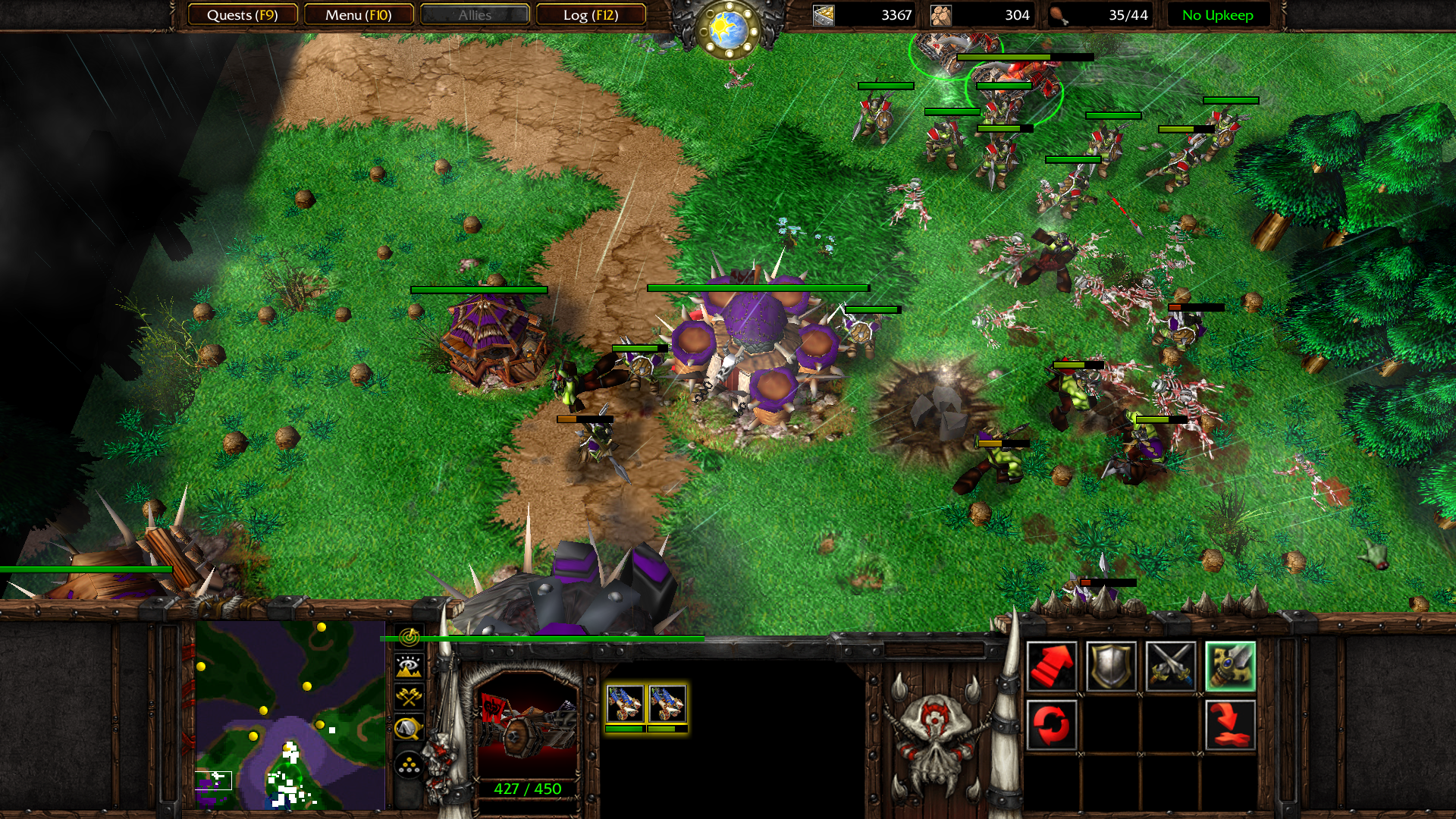 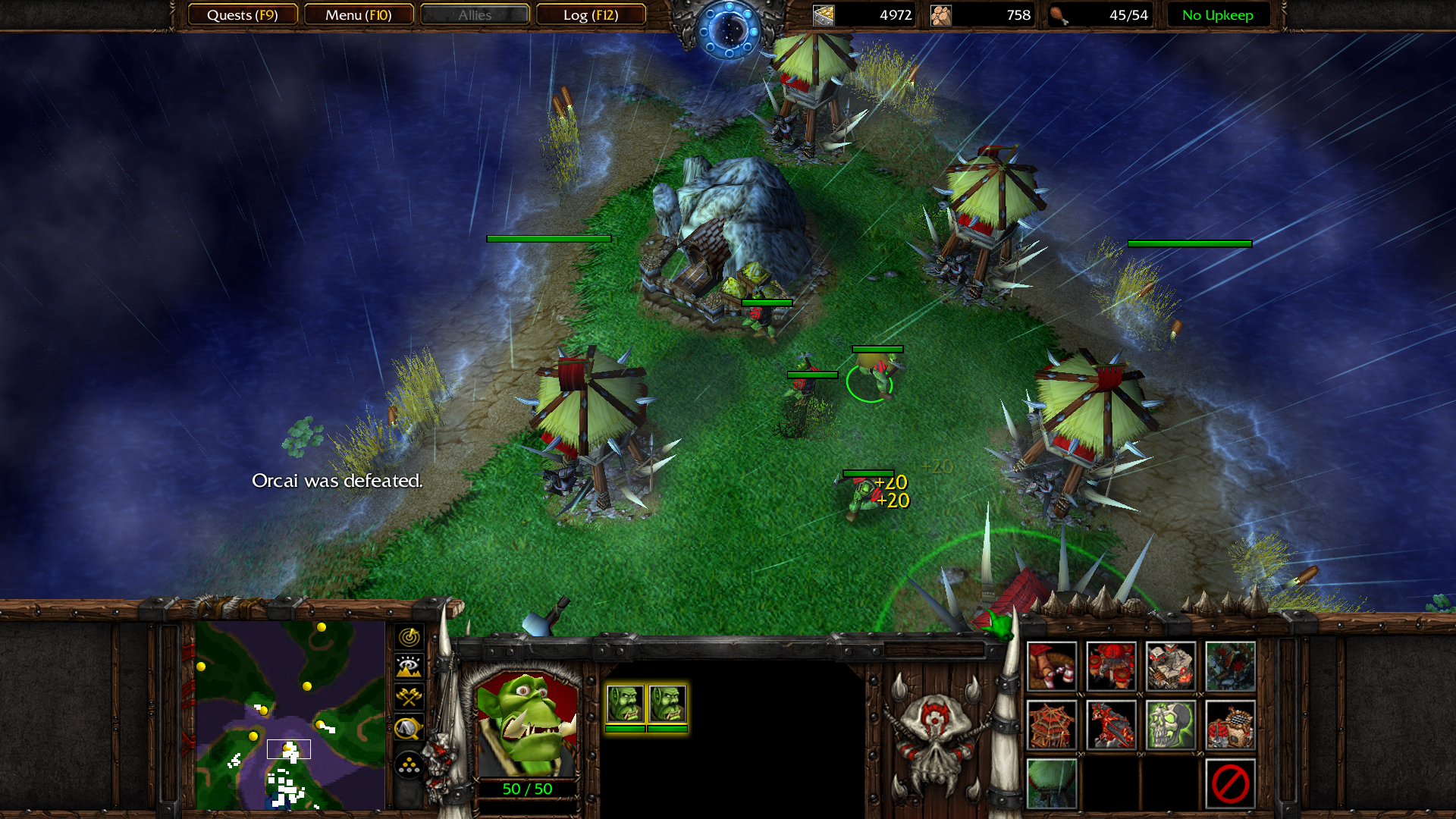 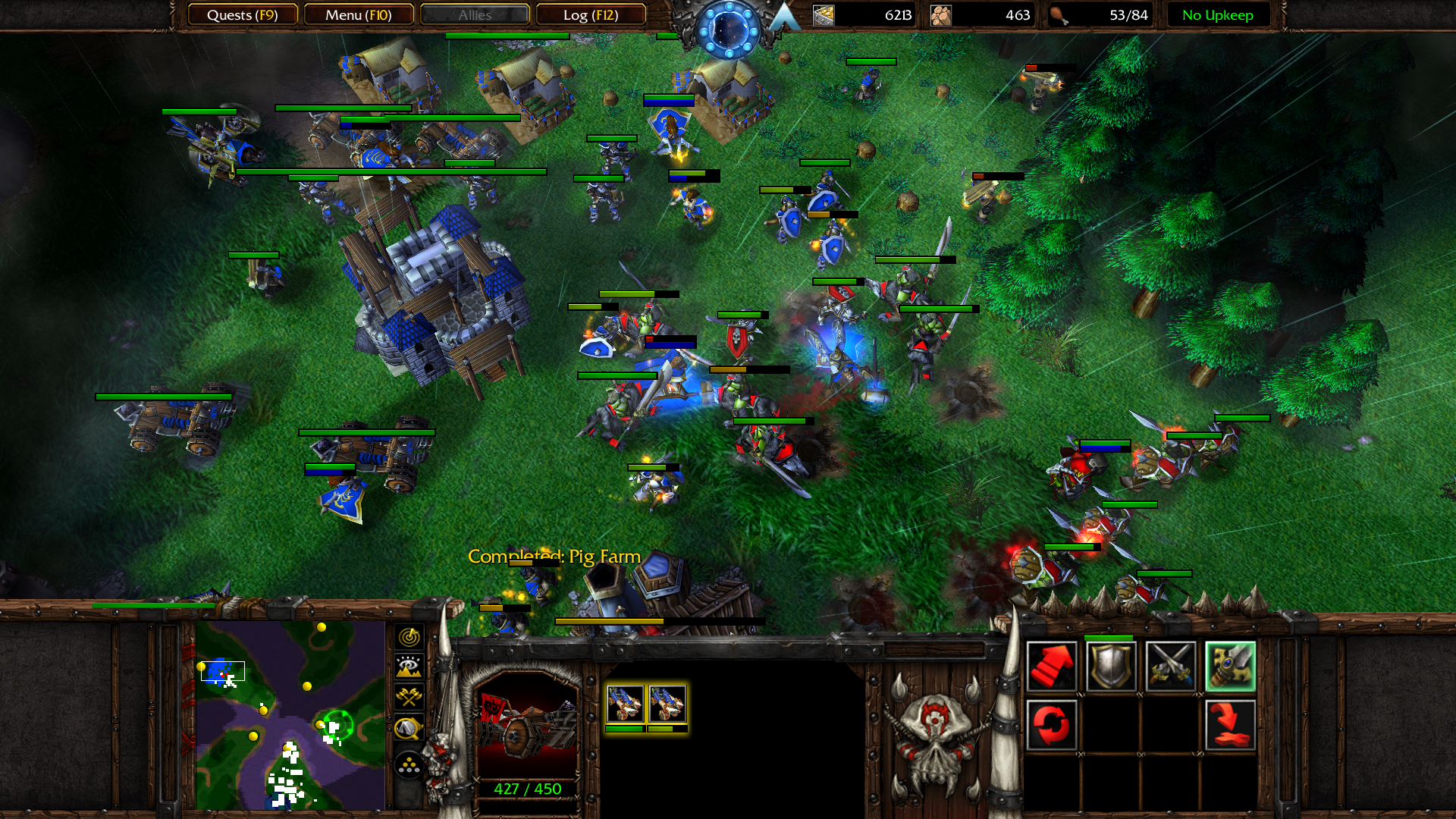 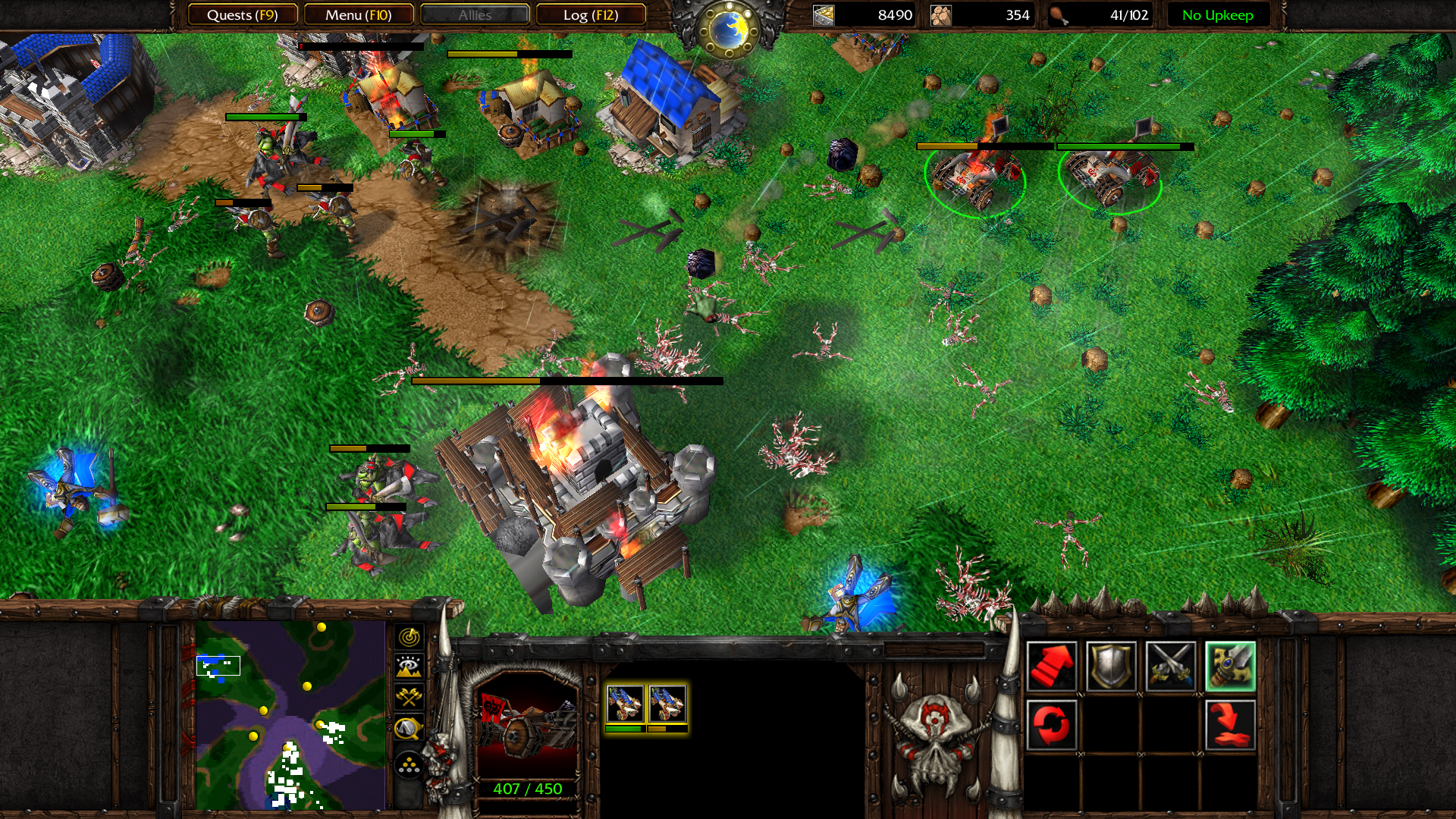 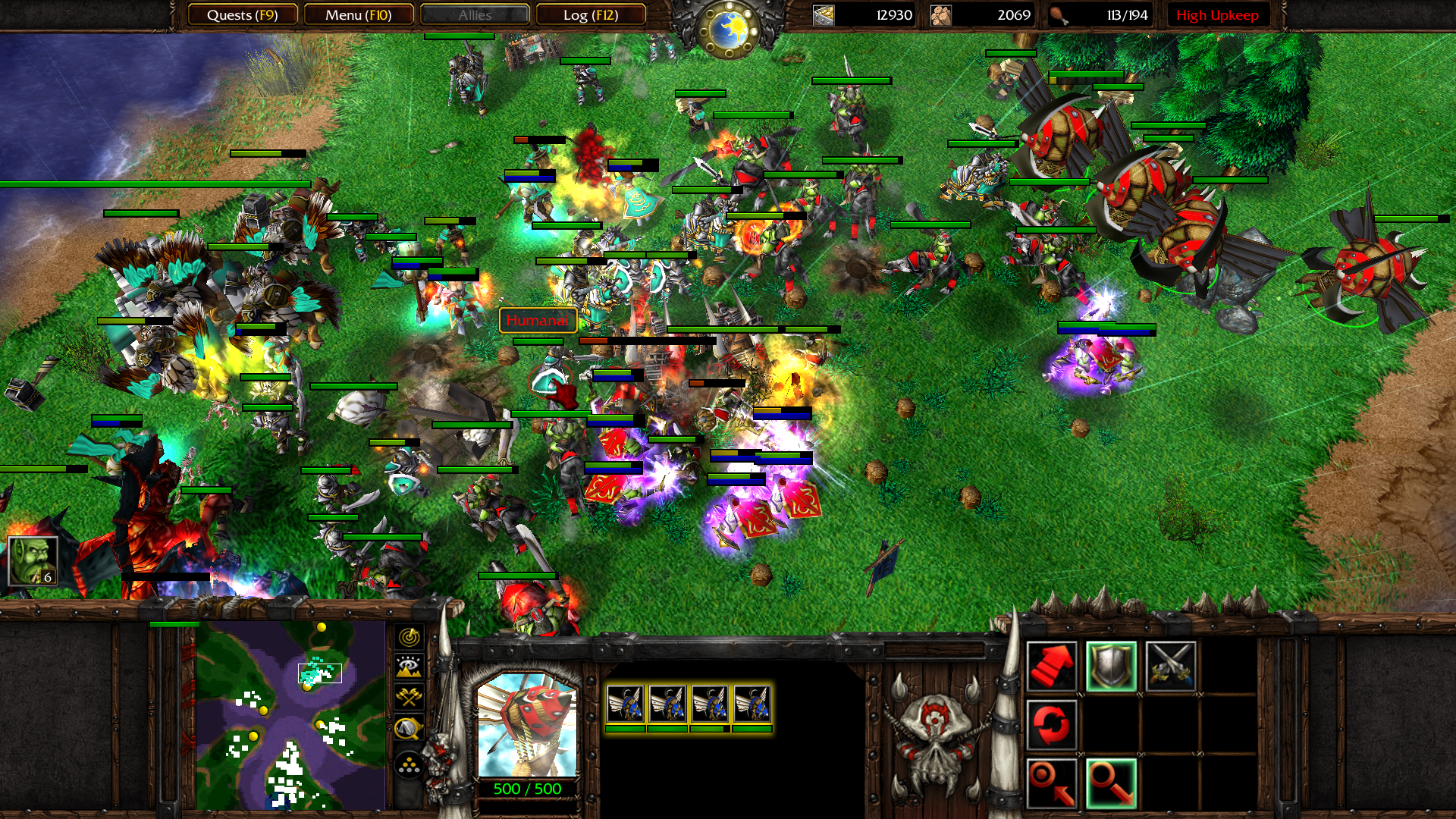 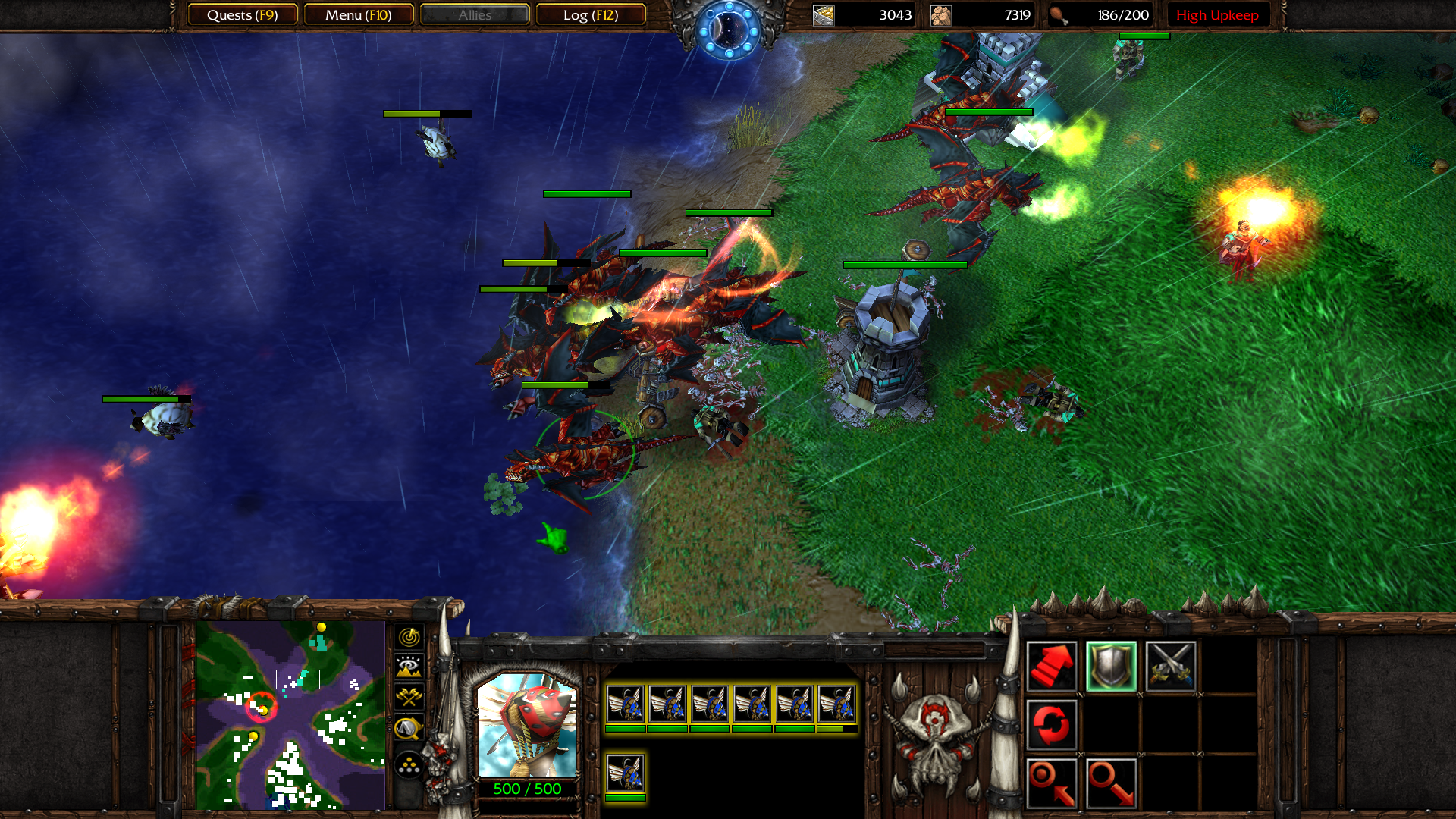 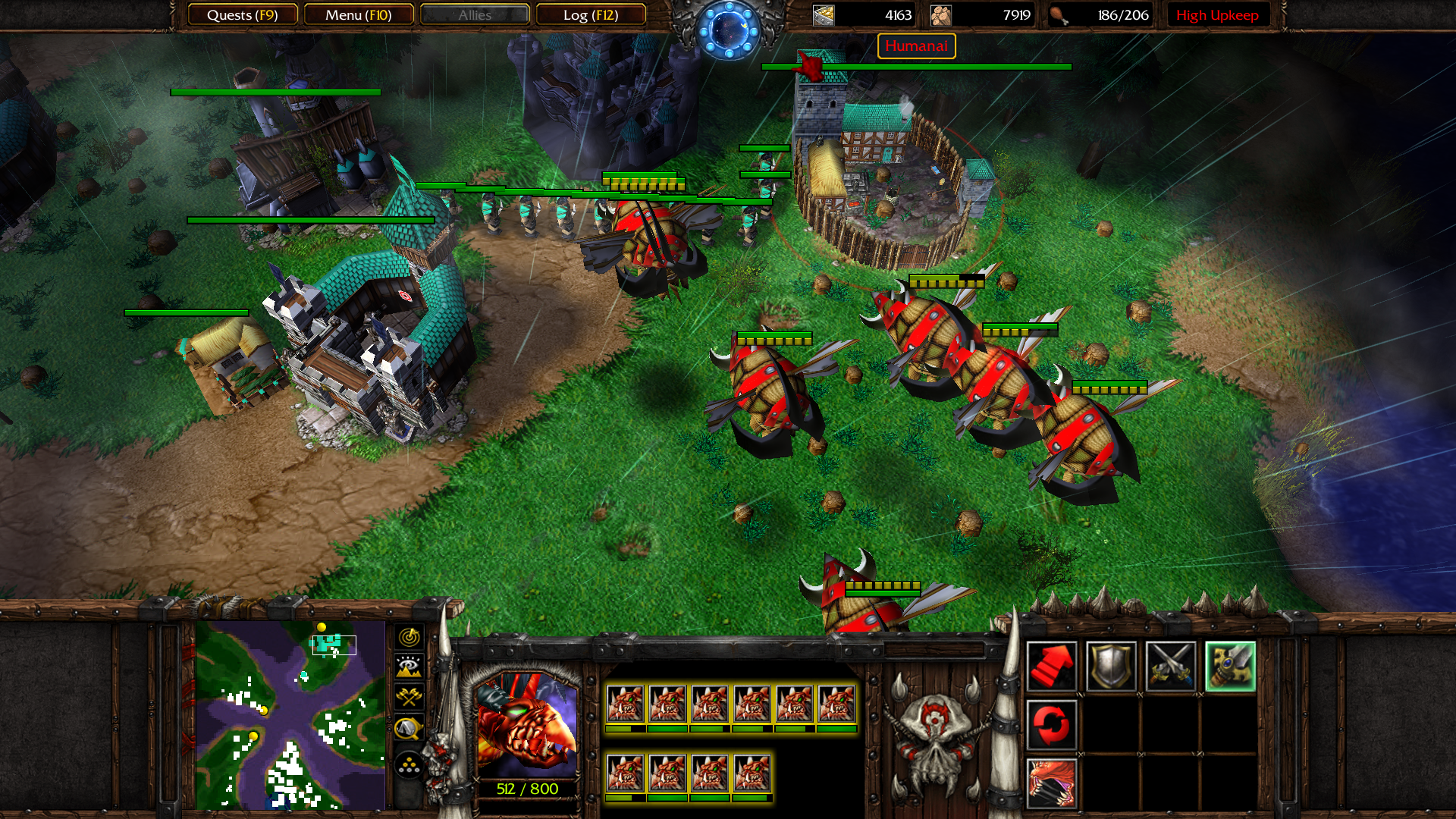 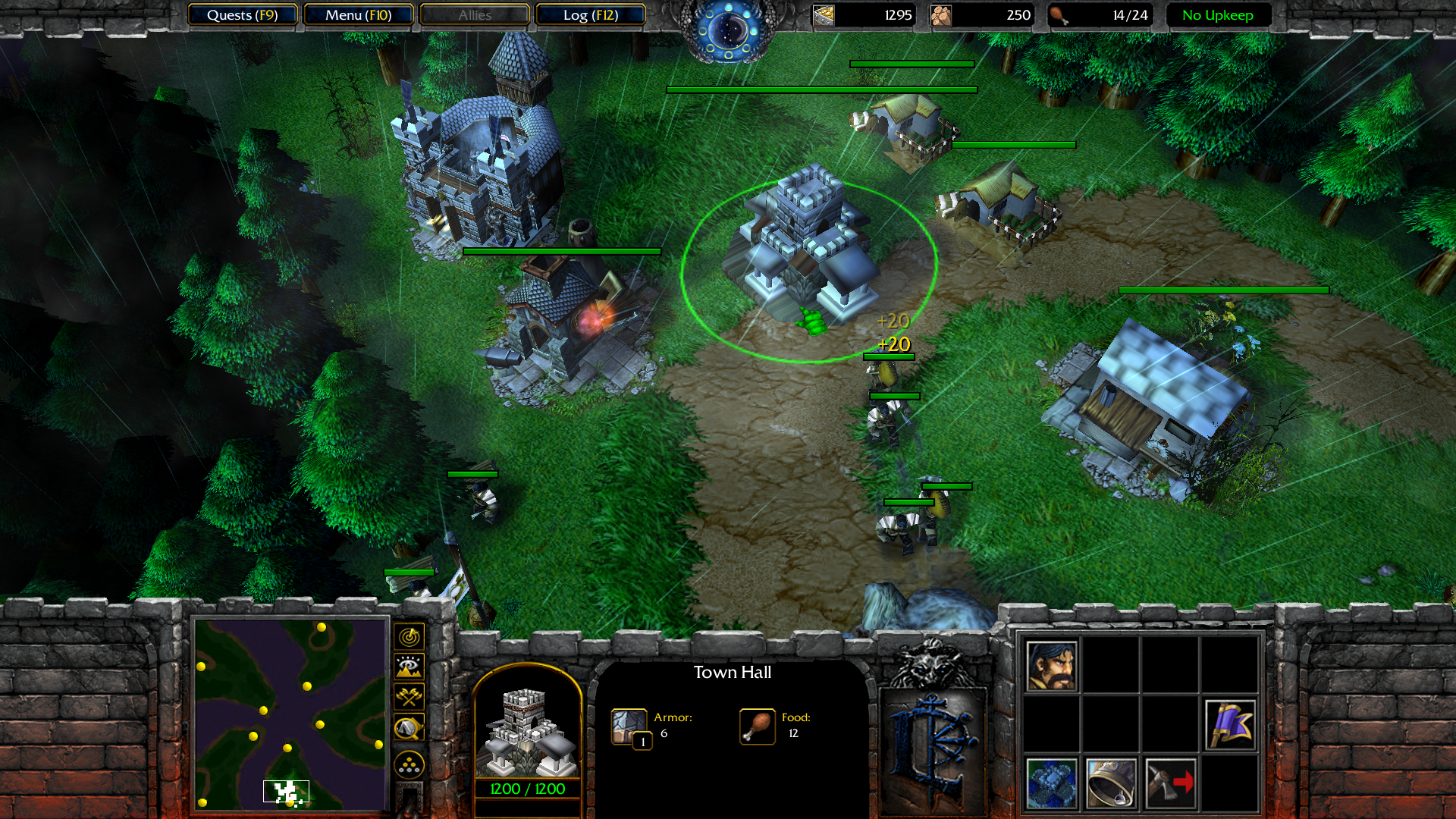 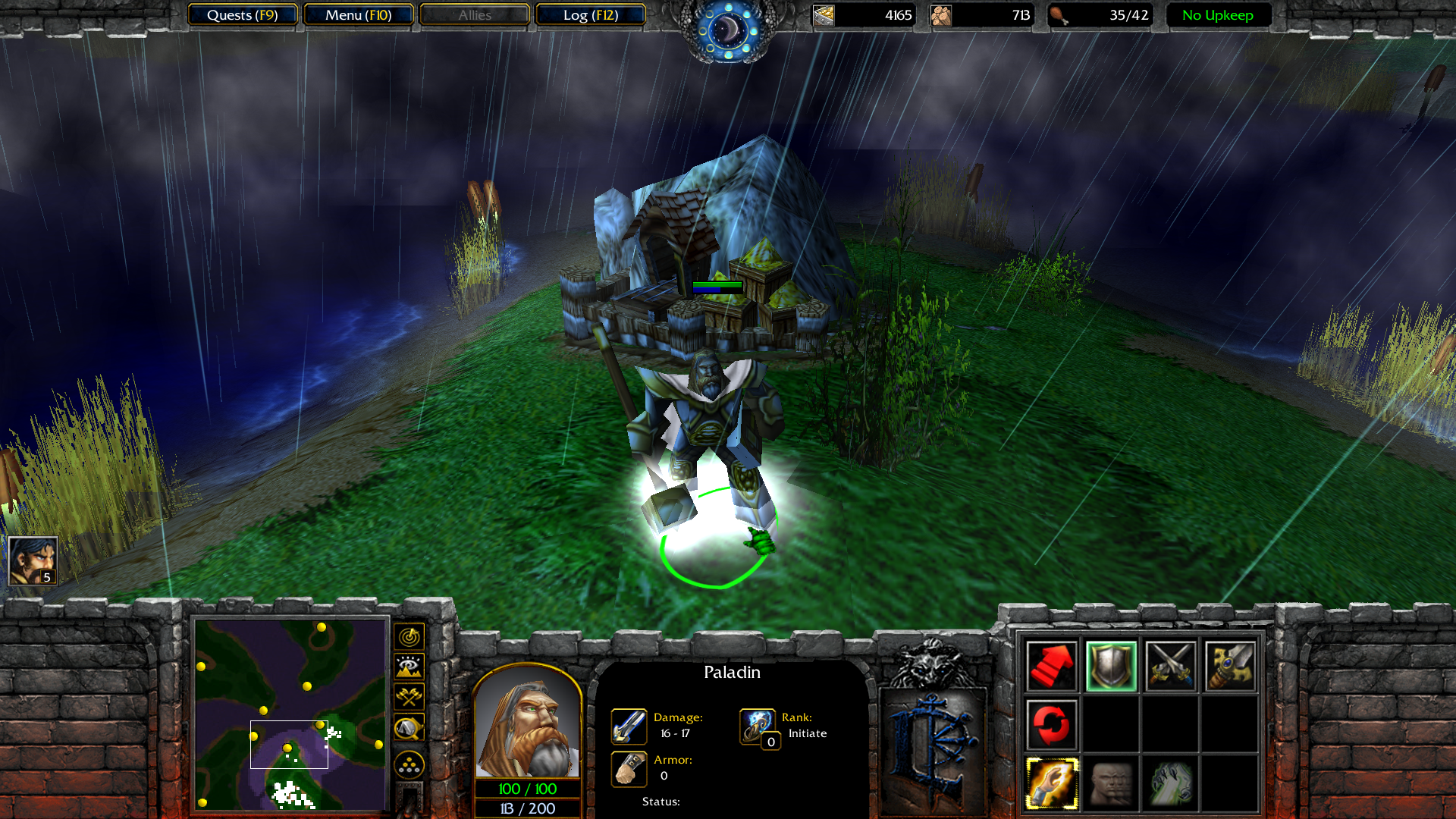 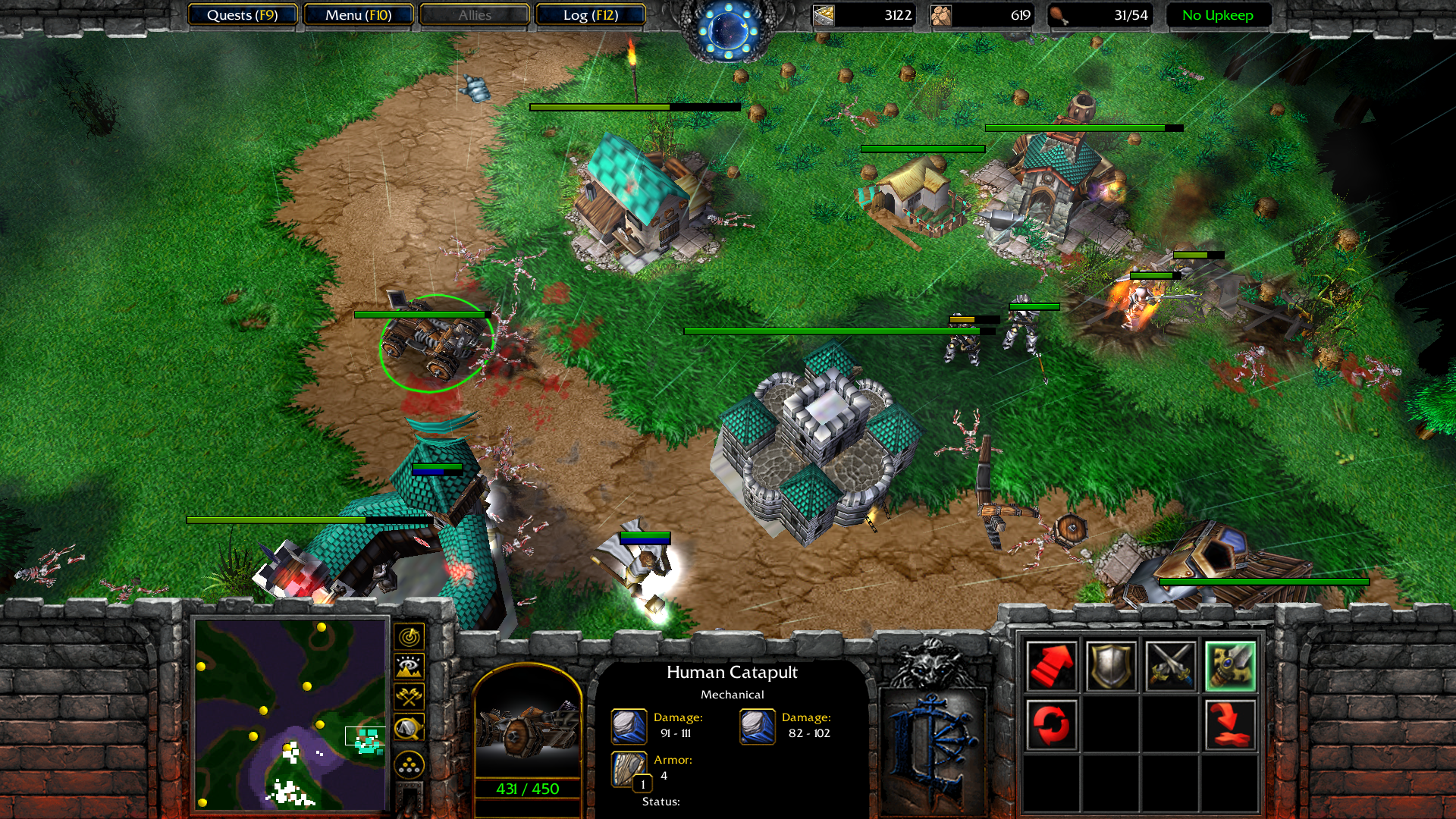 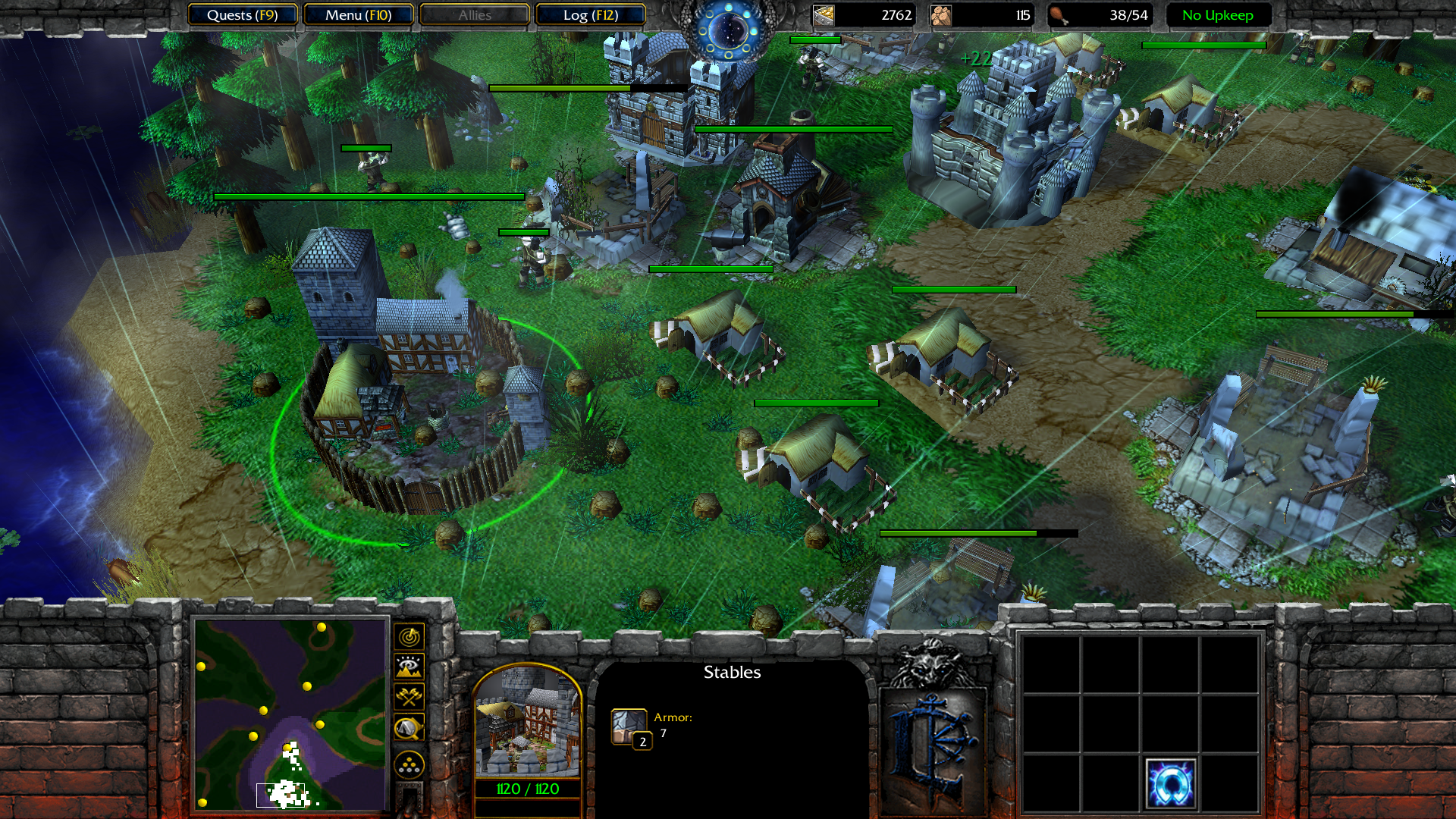 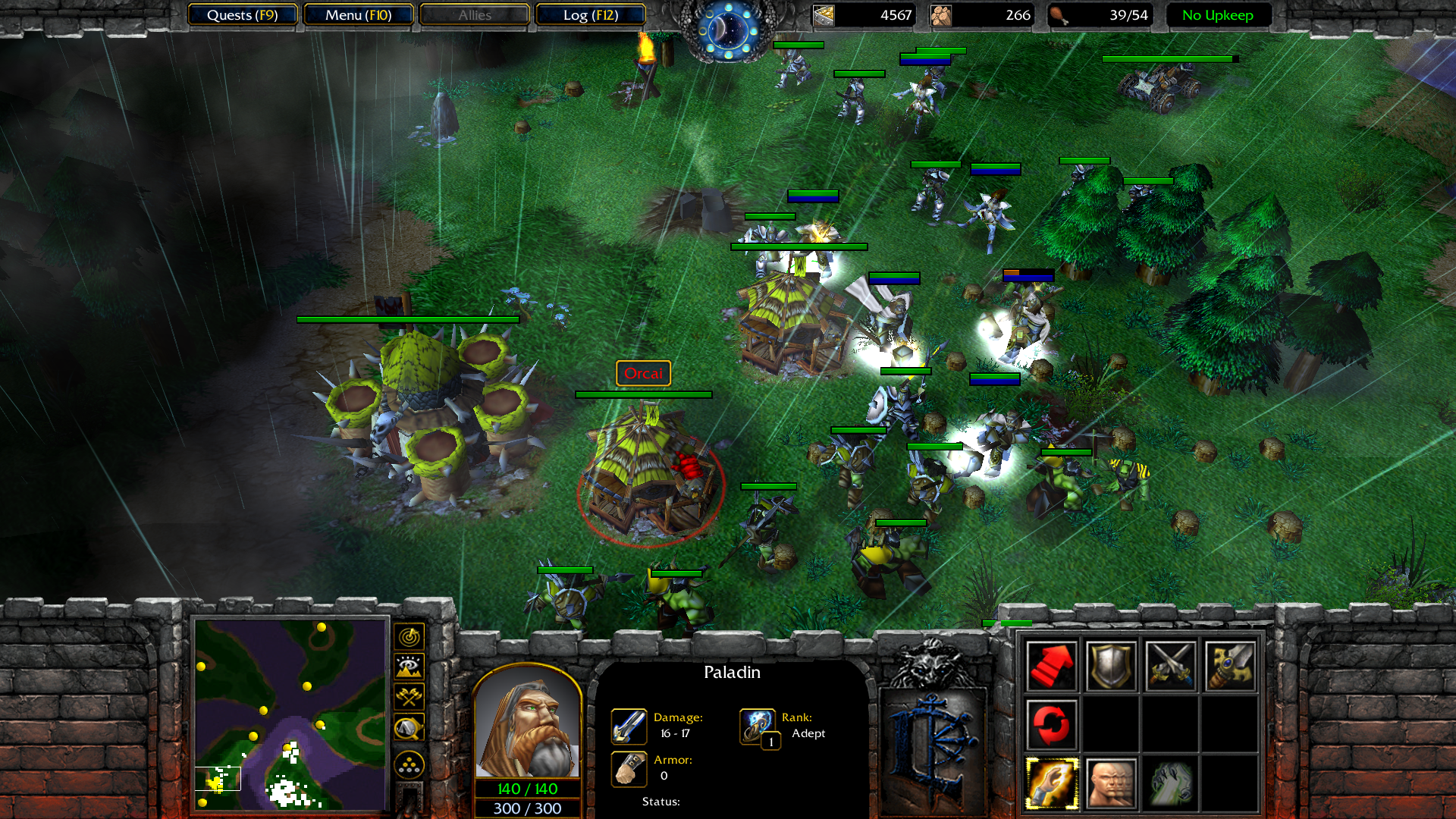 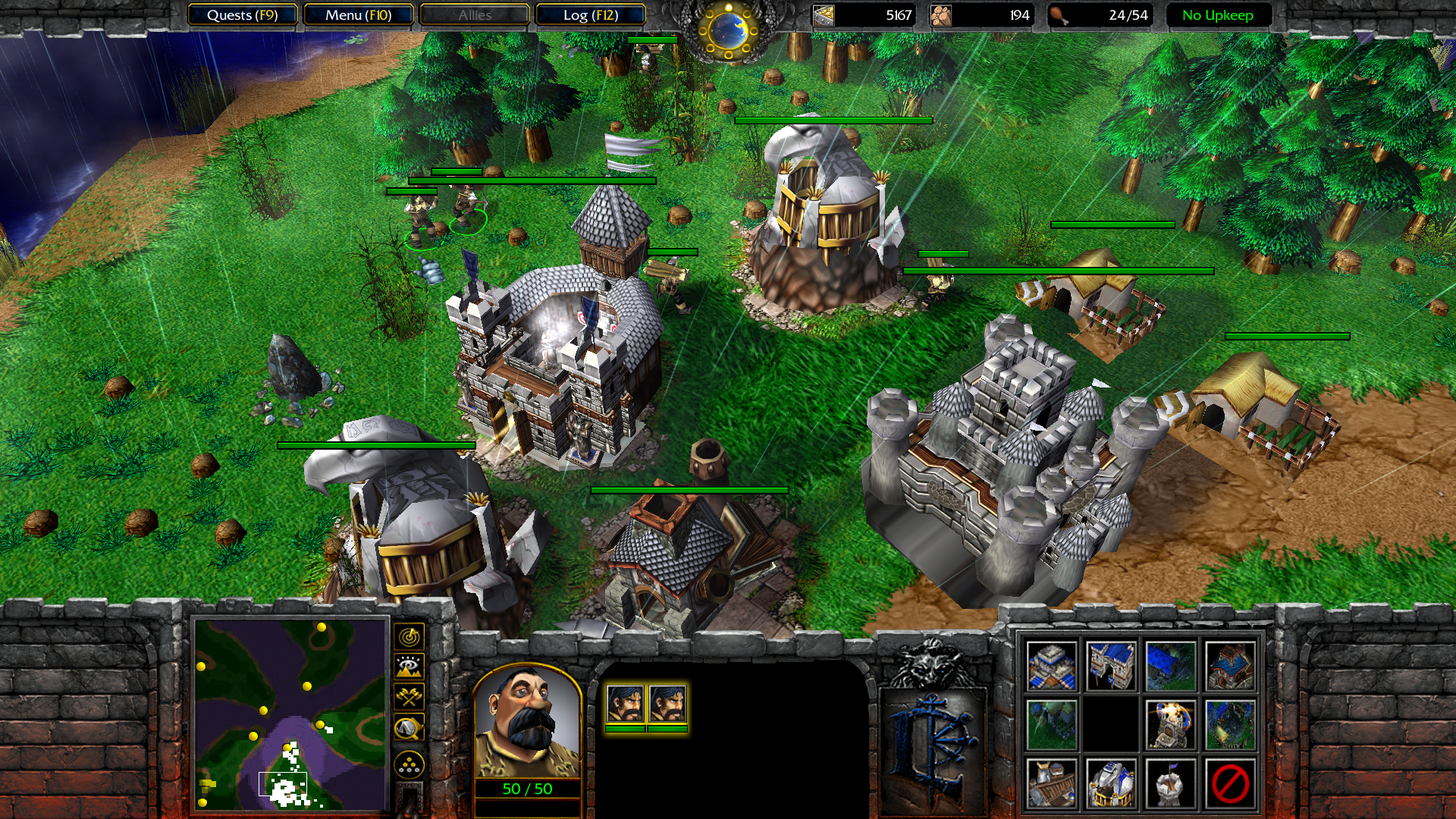 
-Changed Player 5 AI to Orc one


[13/04/2019]
'Return of the Paladins'
-Created New map(for the last time)
-Added New buildings
-Fixed Tooltips
-Readded 'Paladin' unit, which replaced 'Dark Cleric'(Paladins were present in original release of the map, but were buggy, and due to my inability, at time, to fix those bugs, i decided to replace them with Dark Clerics, but now they're back!)
-Changed up Human Spellcaster' spells
-Now Dragons actually have 'Spell Immunity'

4.0_01
-Polished icons and tooltips
-Changed up some spells
-Removed some units
-Fixed majority of problems pointed out by Daffa The Mage(with exception of order of the abilities heroes learn, as i was unable to fix that)

[29/03/2019]
3.5_06(yet another minor update)
-Did some work on terrain again
-Finished fix of icons(had to make some of them tho, not the best, but only thing i had)
-Modified game interface
-Modified game constants
-Fixed some tooltips
-Fixed some bugs


3.5_03(yet another minor update)
-Changed names of some units
-Fixed some more tooltips
-Tweaked some units


Map is also uploaded on Epicwar.com.

Daffa
MAJORS: Distance from Gold Mine is too far for both sides, consuming extra food for an efficient gold gathering. At least shorten them slightly so it doesn't consume like 8-9 miners. Orc Gold Mine is slightly farther than Human Gold Mine, in...
Read full review...

Deleted member 238589
This is mostly just a reskin that ends up being a lot worse than the base game's melee. You just removed the features from the tech trees without giving much back. The map doesn't allow you to interact with the enemy in any way, I don't understand why...
Read full review...

Daffa
Alright, let's get to it. MAJOR: The fact transport is T2 AND you MUST use one disallow early game engagement. This causes a boring lockup till mid-late game. Despite its sheer cost, Gryphon extremely destroy a base without proper anti-air,...
Read full review...
Reputation Statistics
Page 1 of 2
Show Ignored Content
Page 1 of 2