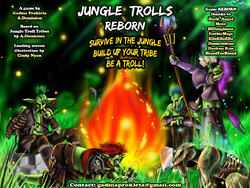 Moderator
15:59, 4th Dec 2008 Rui: The map is known to me. The previous version was approved, so I guess this one will pass too. Note, please use the Update button to submit a new version.
Read full review...
Reputation Statistics
Page 1 of 61
Show Ignored Content
Page 1 of 61