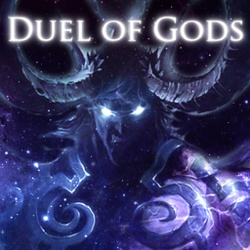 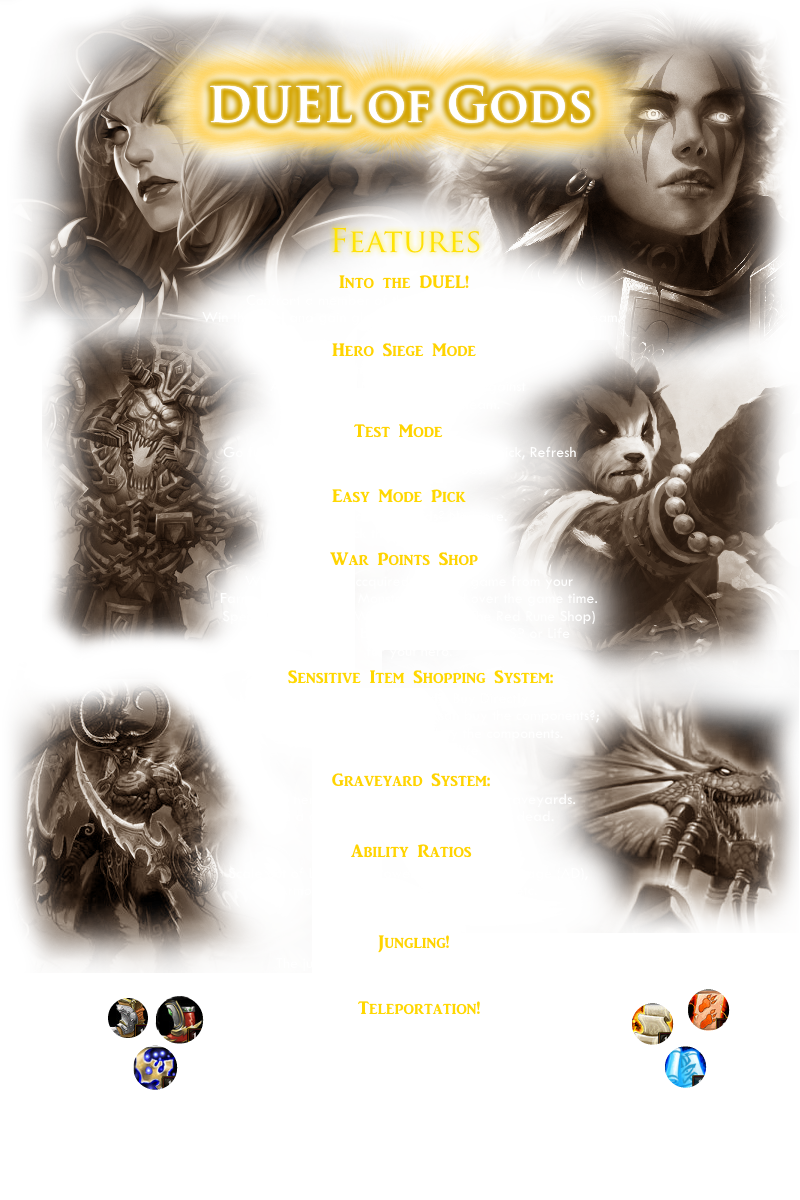 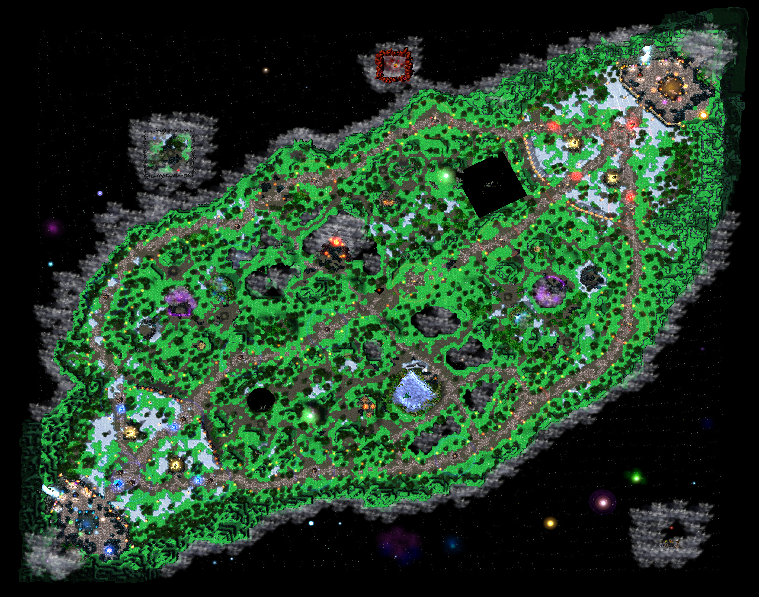 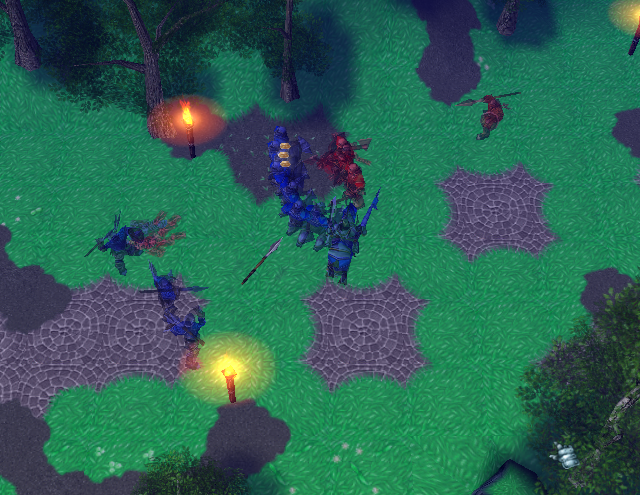 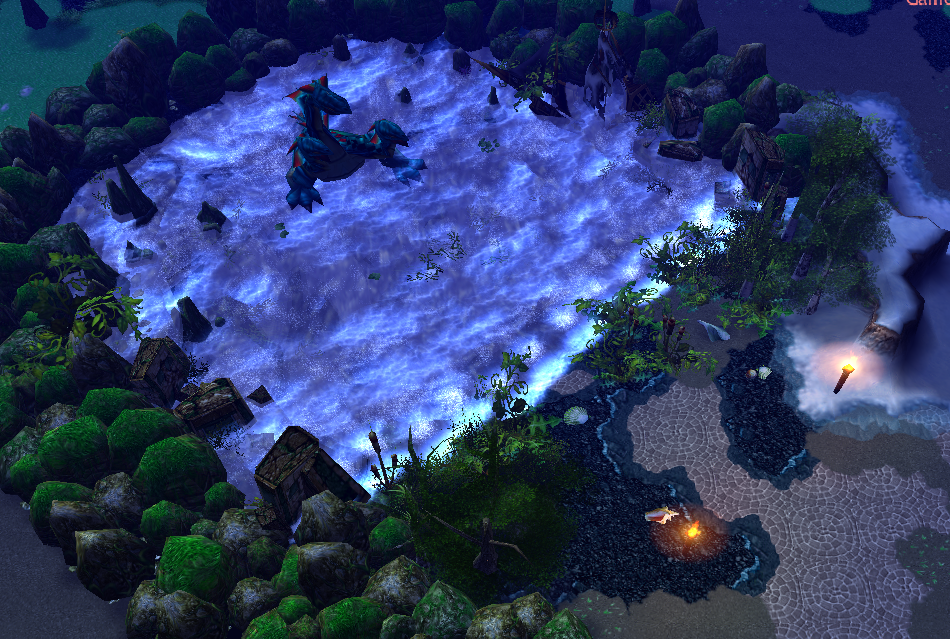 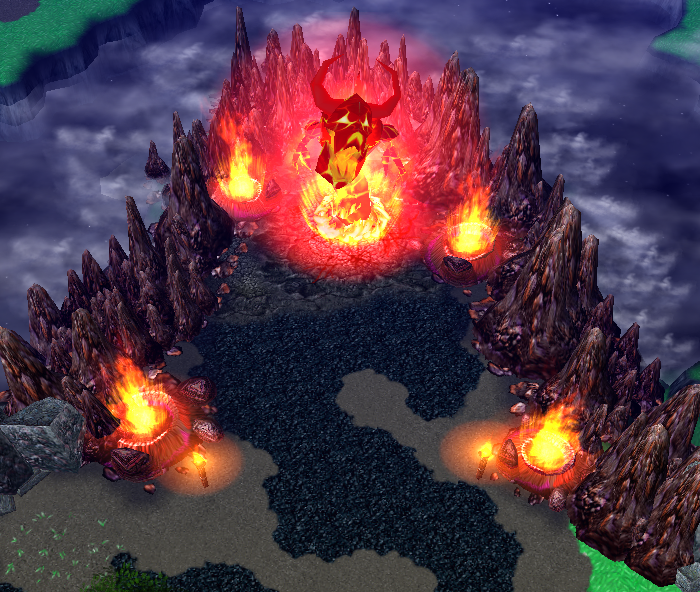 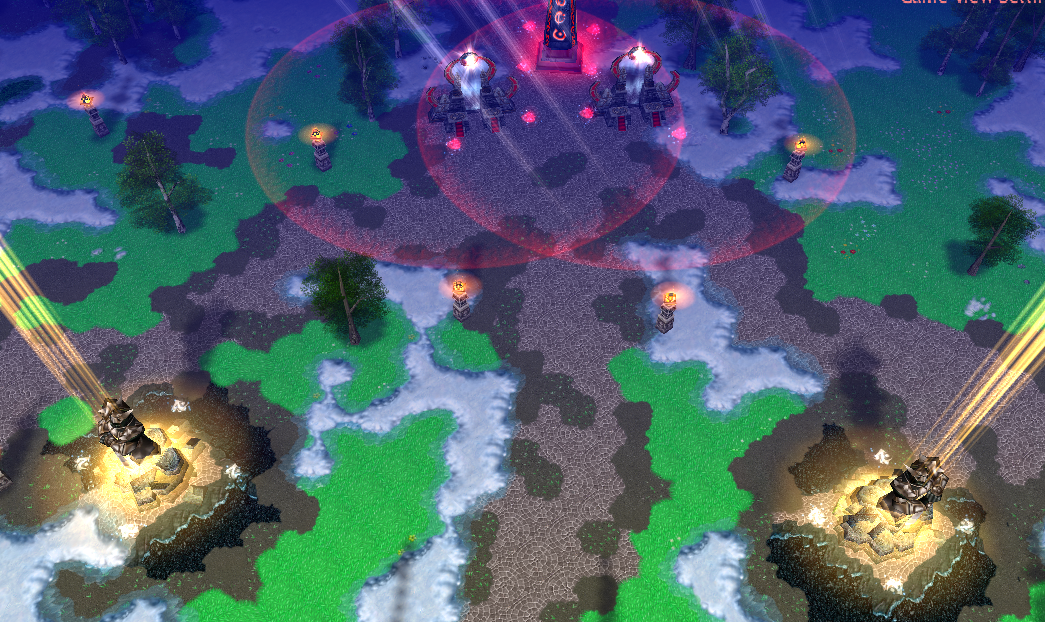 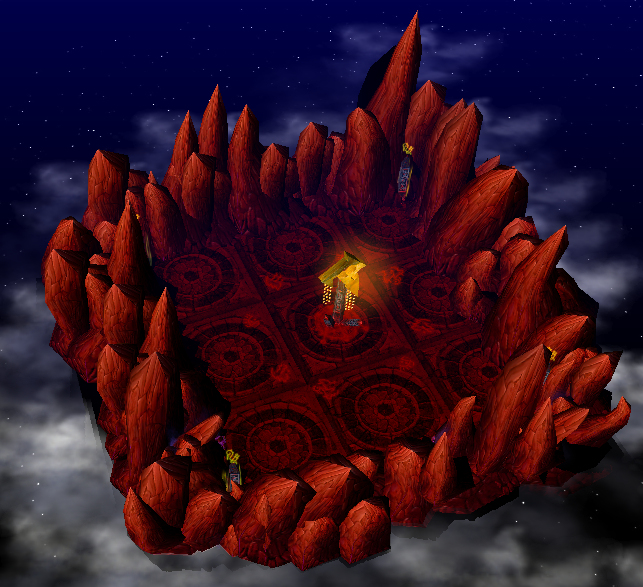 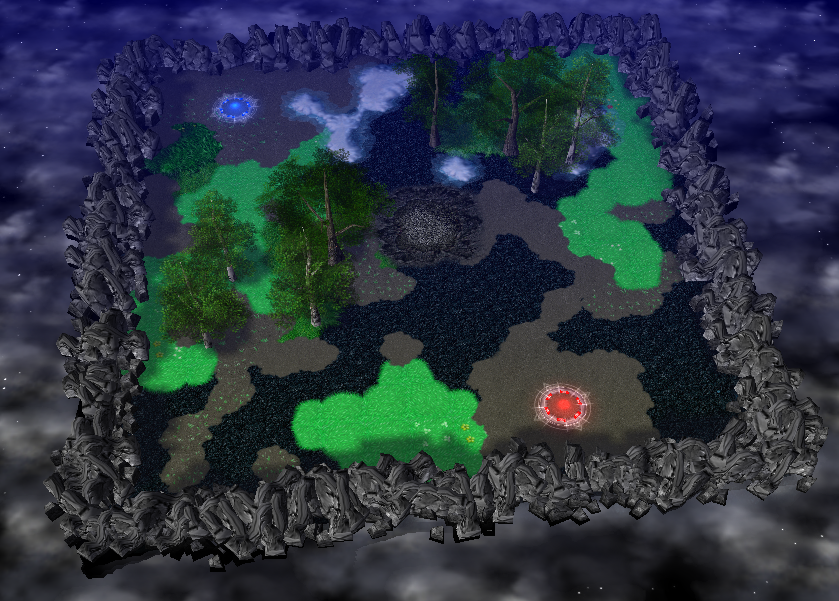 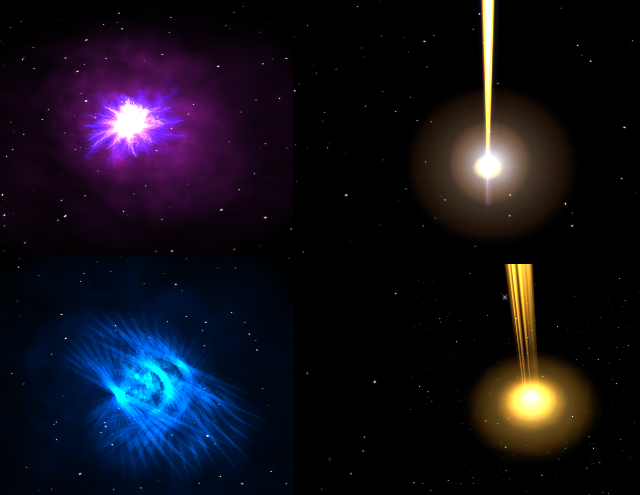 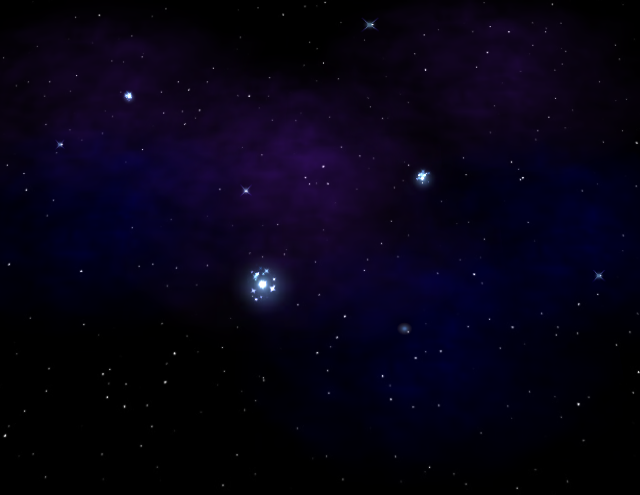 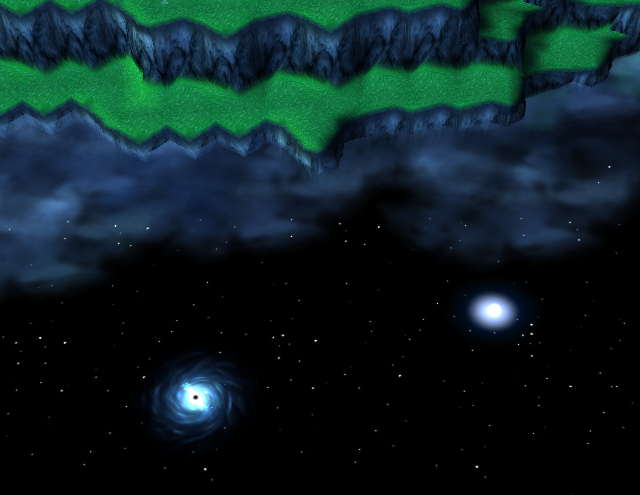 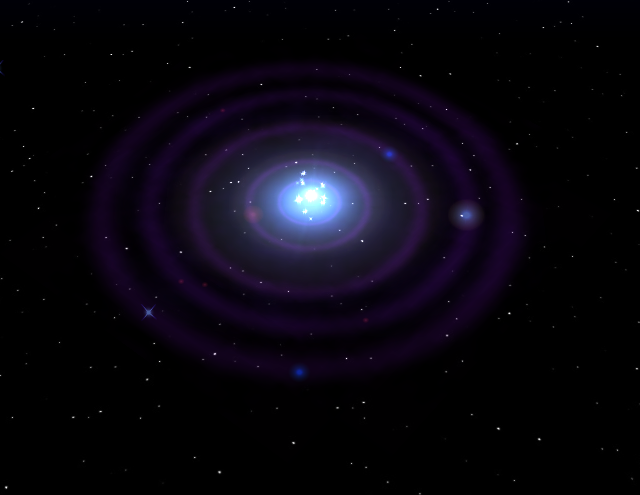 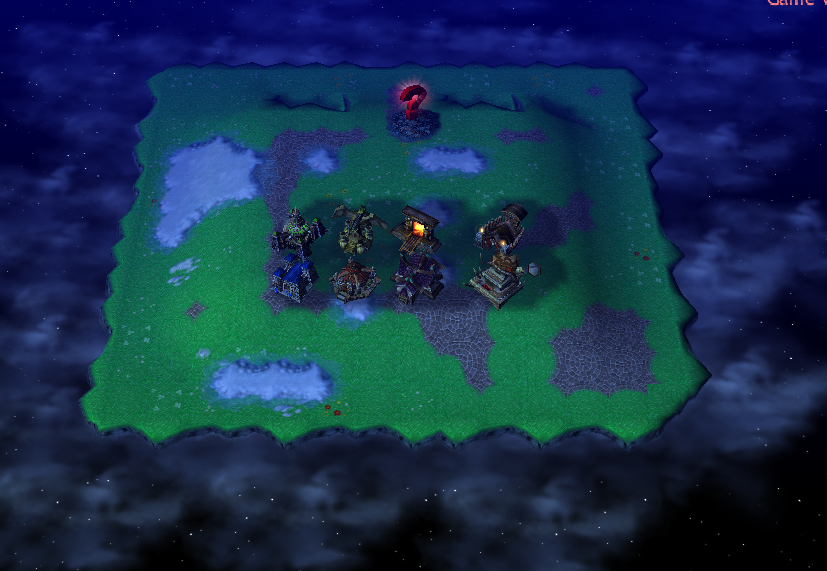 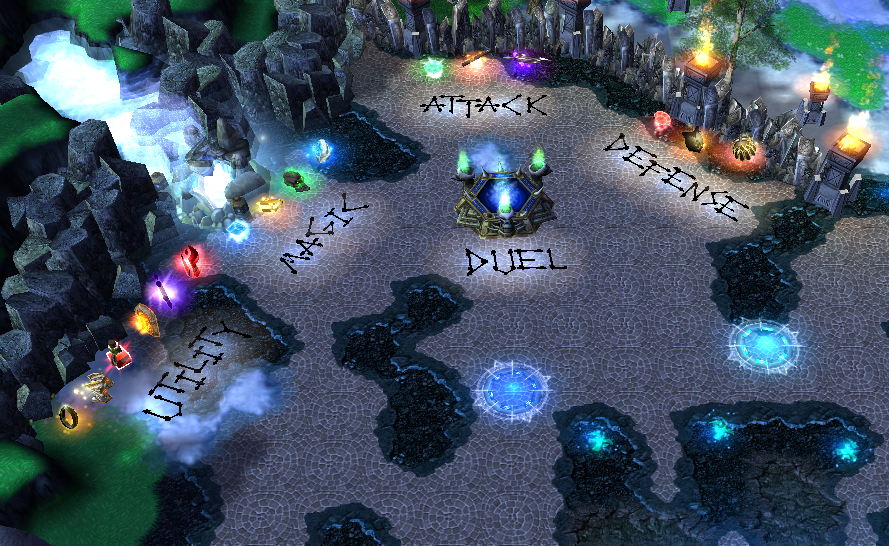 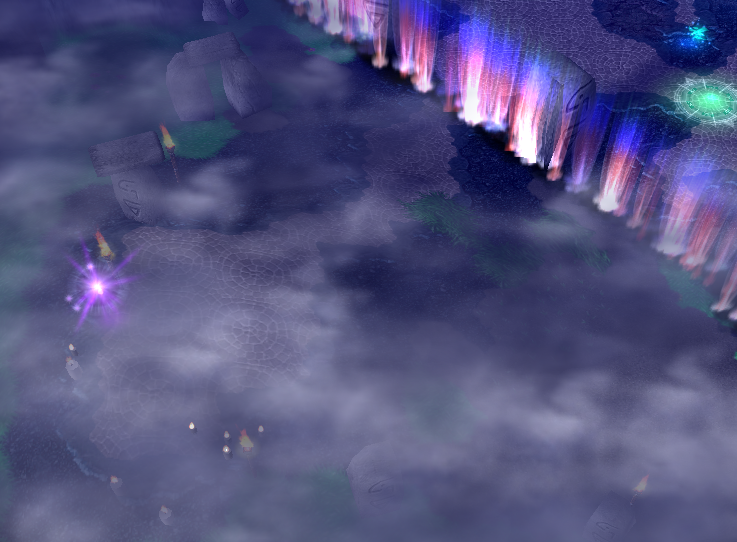 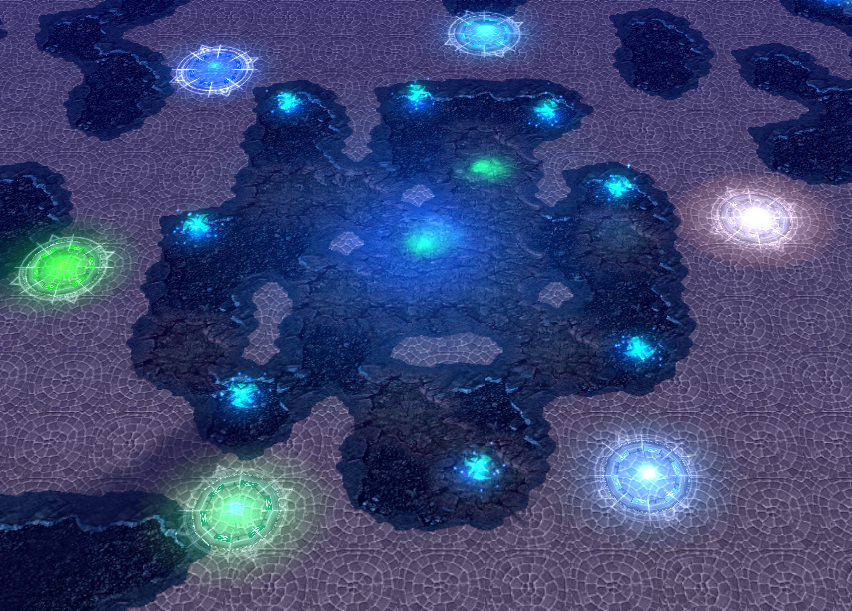 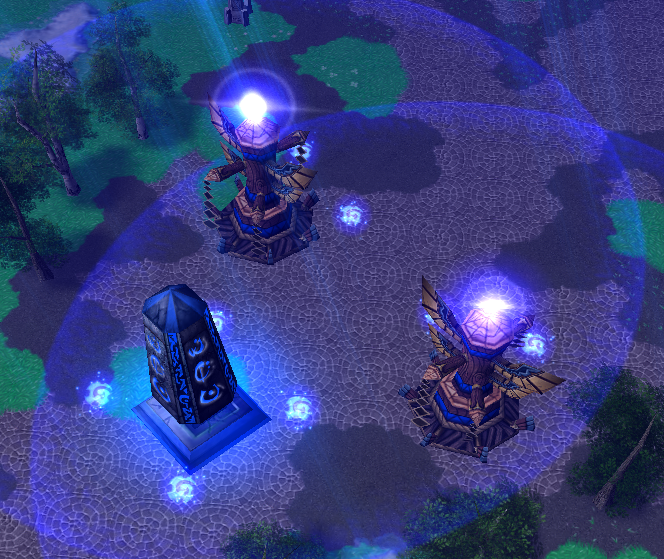 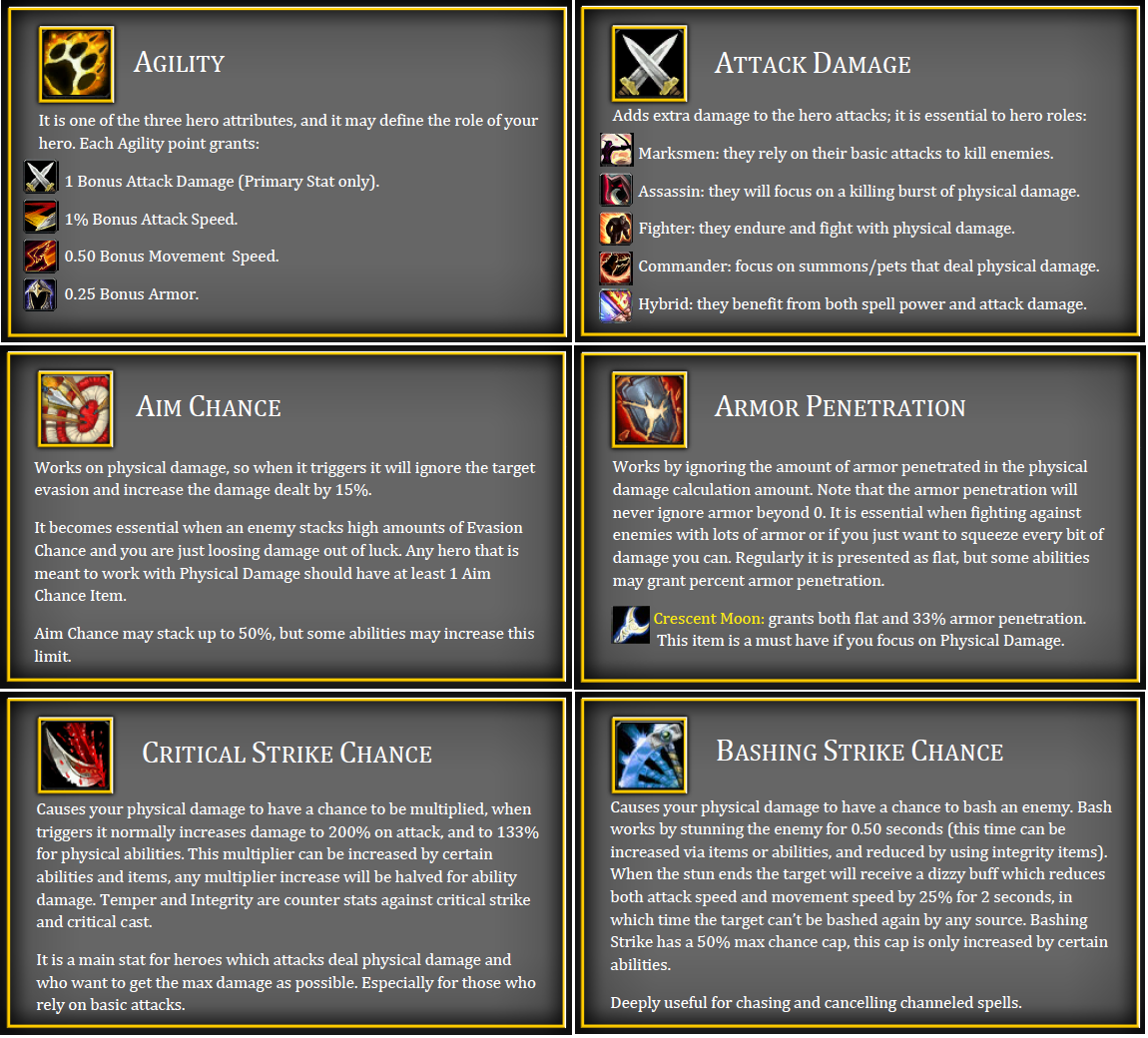 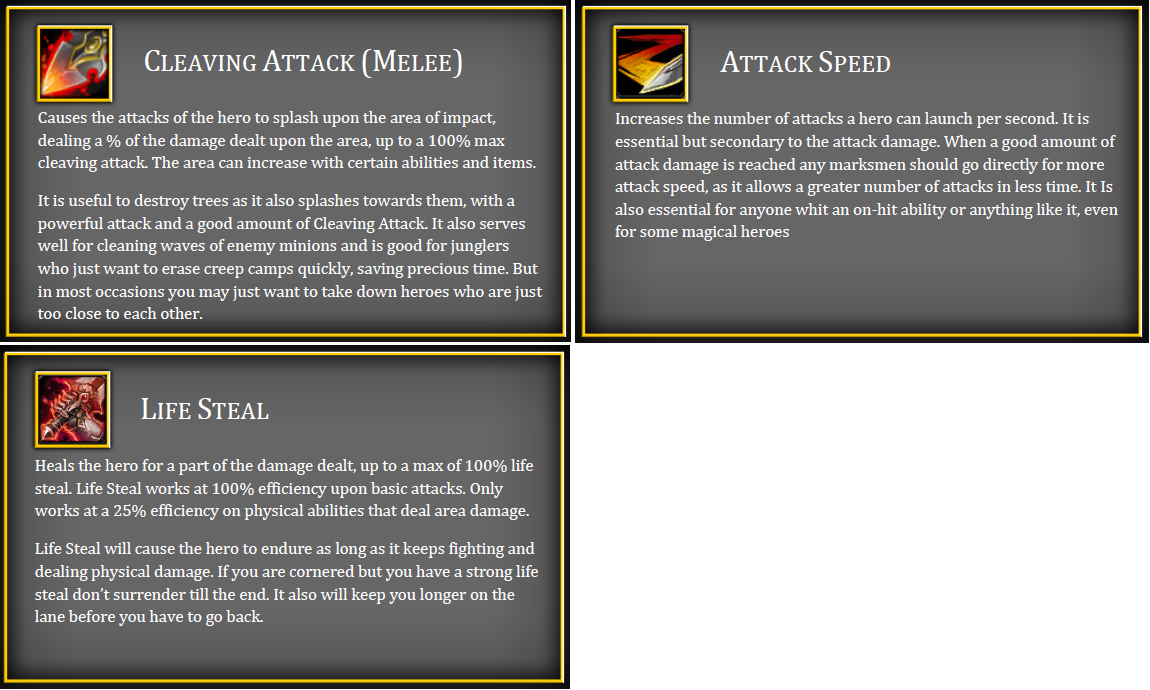 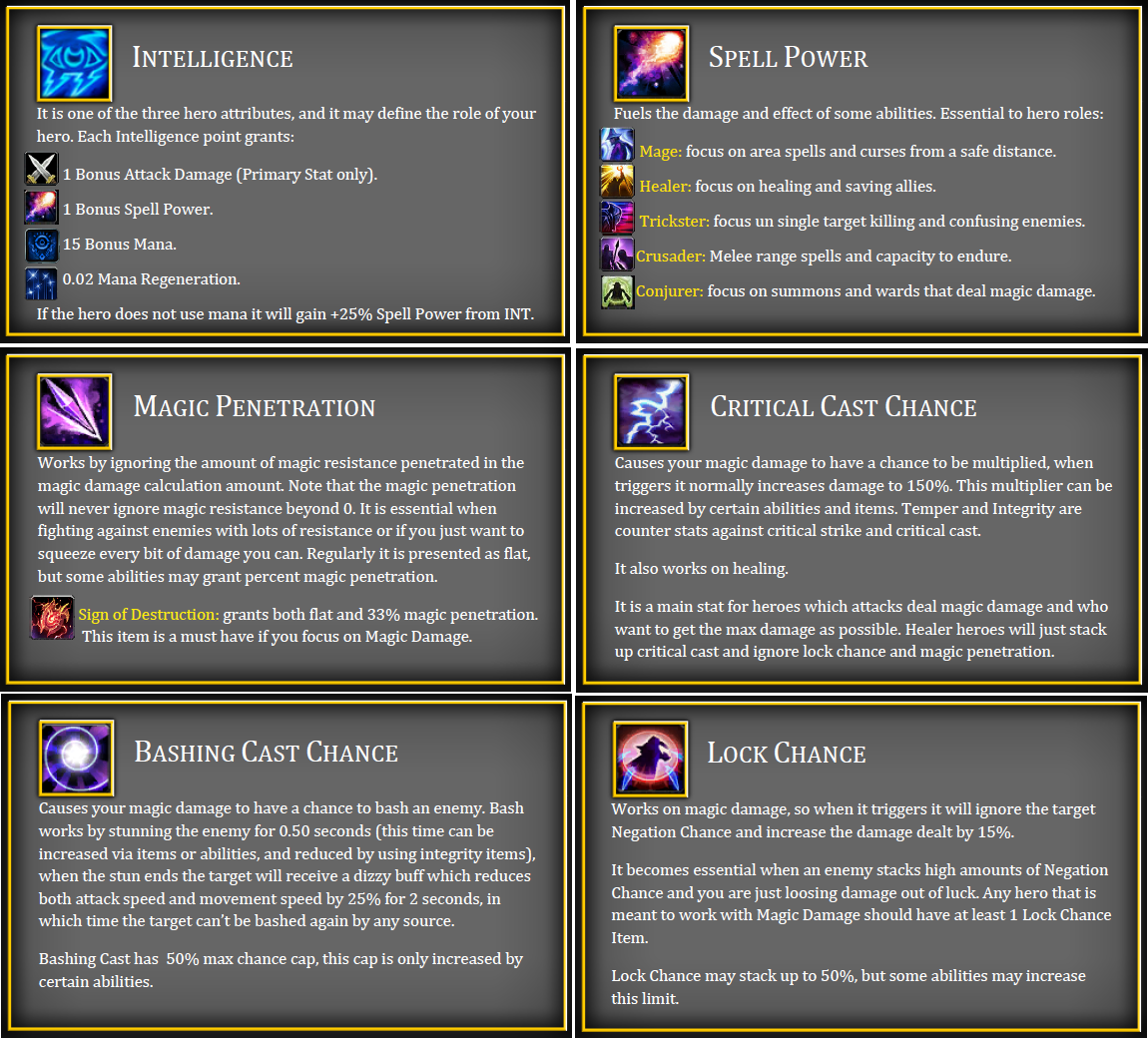 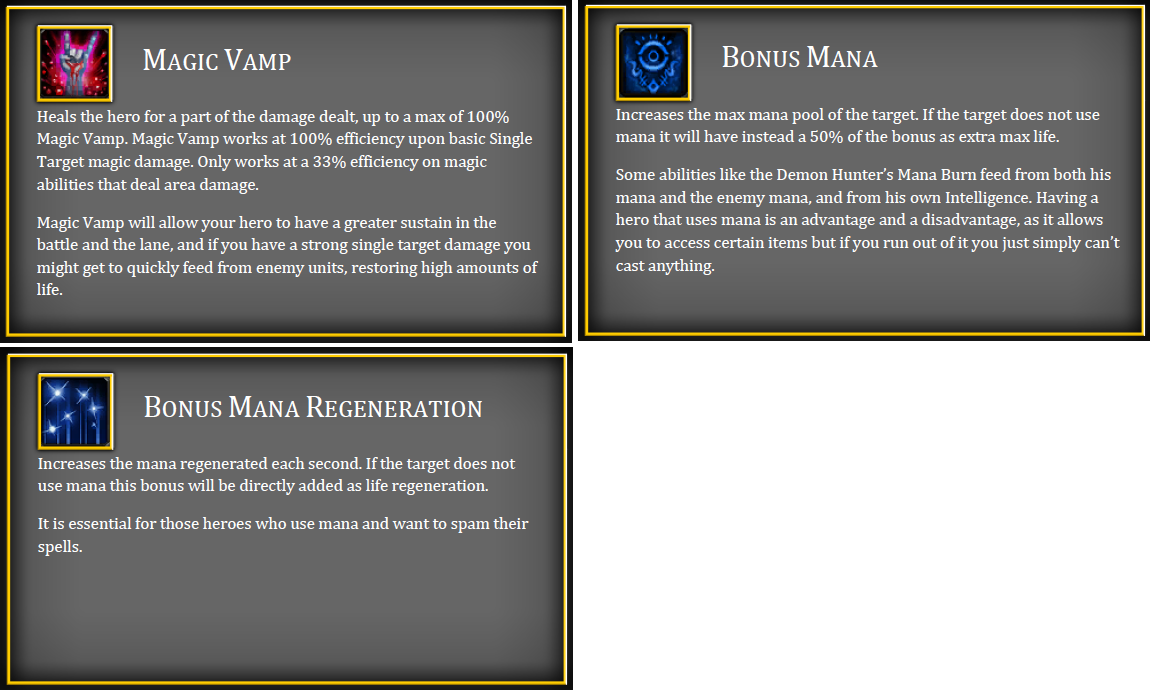 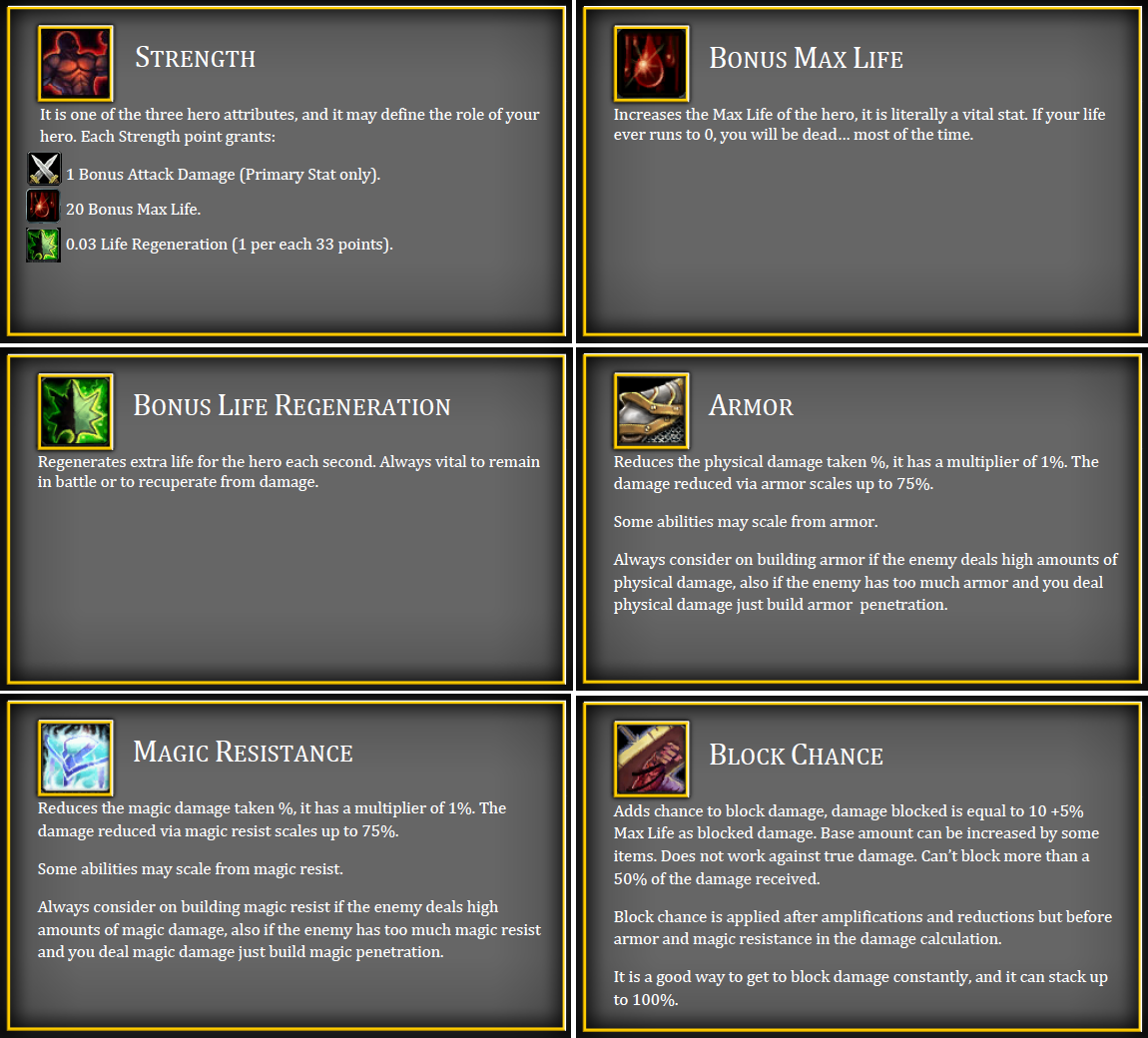 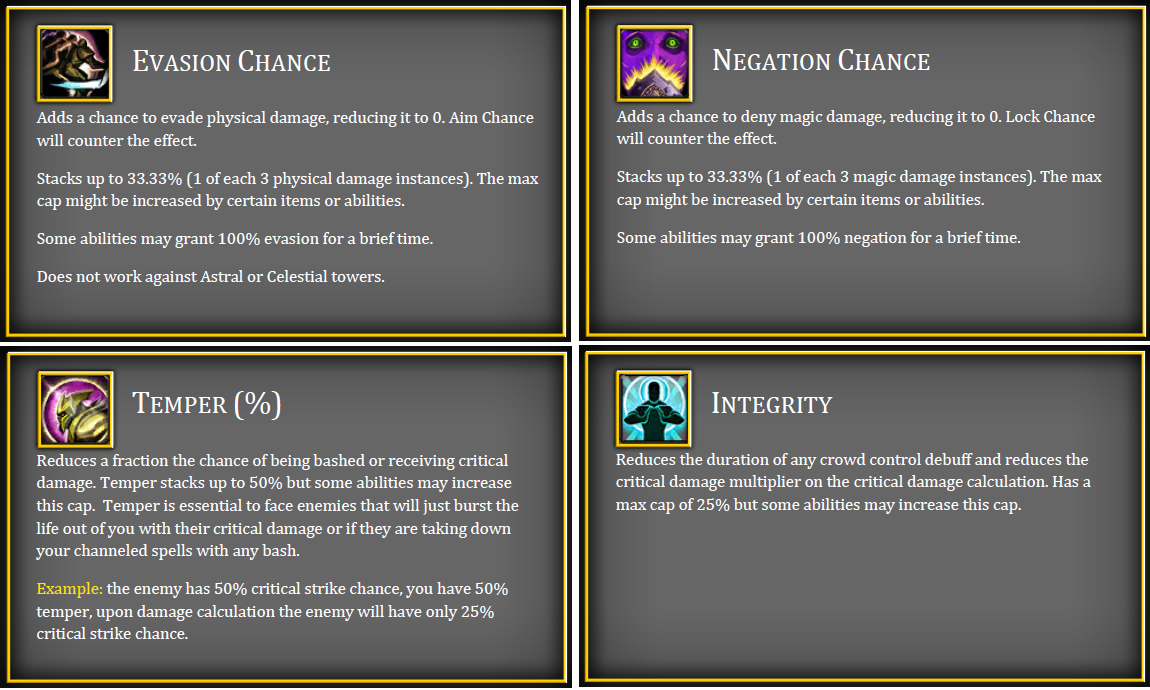 If you get to know about any bug or just want to make a comment just go ahead, write in this thread, PM me or write an email to Darkfangmapper@gmail.com
Also if you want to make a contributtion to the main game thread just go into the map development section, I am currently searching for skilled programmers, 3d modelers and someone who can help me make a decent AI. Also if you have any idea or concept for any hero, item or mode you are welcome too! any help is appreciated!... also I need a team ha ha ha ha :3

Moderator
12:21, 16th Jan 2014 Hell_Master: My old review was this: Review but seeing that there is a new update, the rating still is the same due to that the added updates are quite few and not much can score higher than 4/5 still. But map approved! If you...
Read full review...
Reputation Statistics
Page 1 of 6
Show Ignored Content
Page 1 of 6