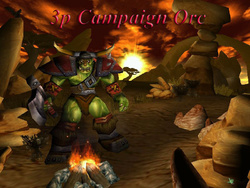 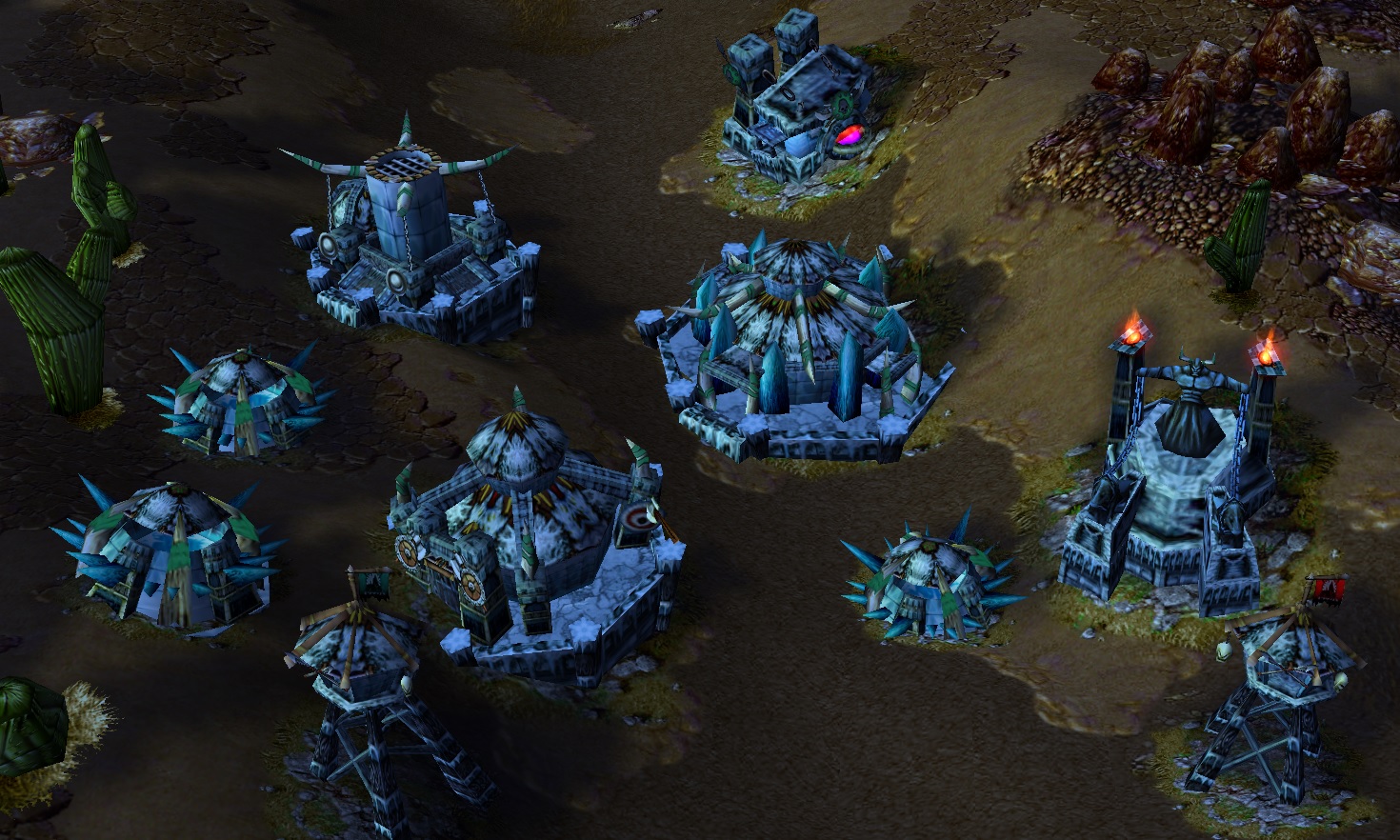 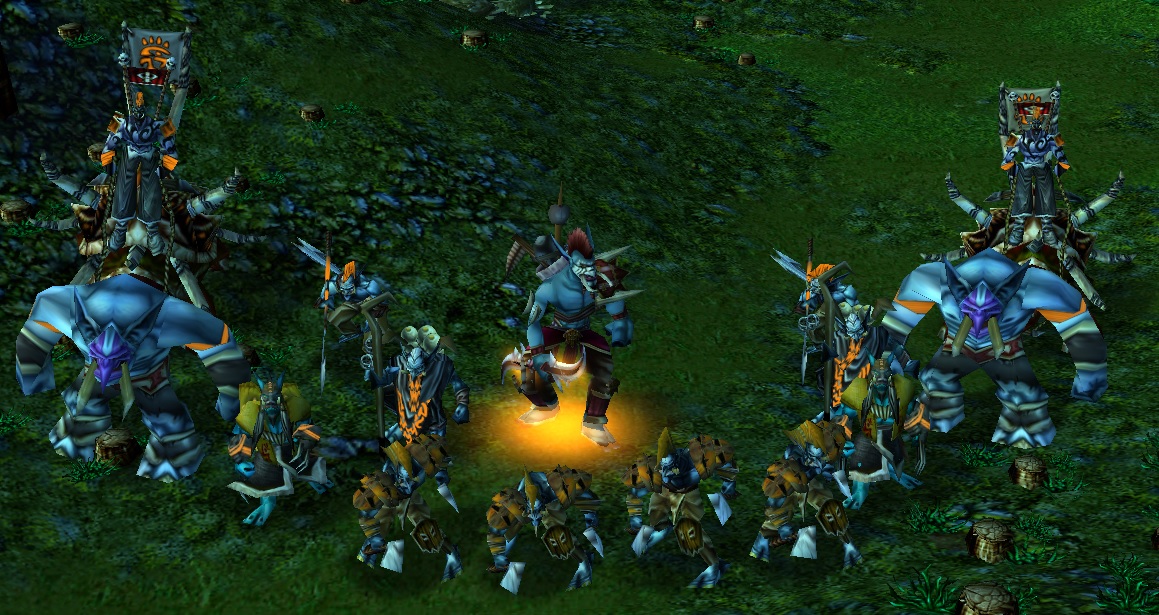 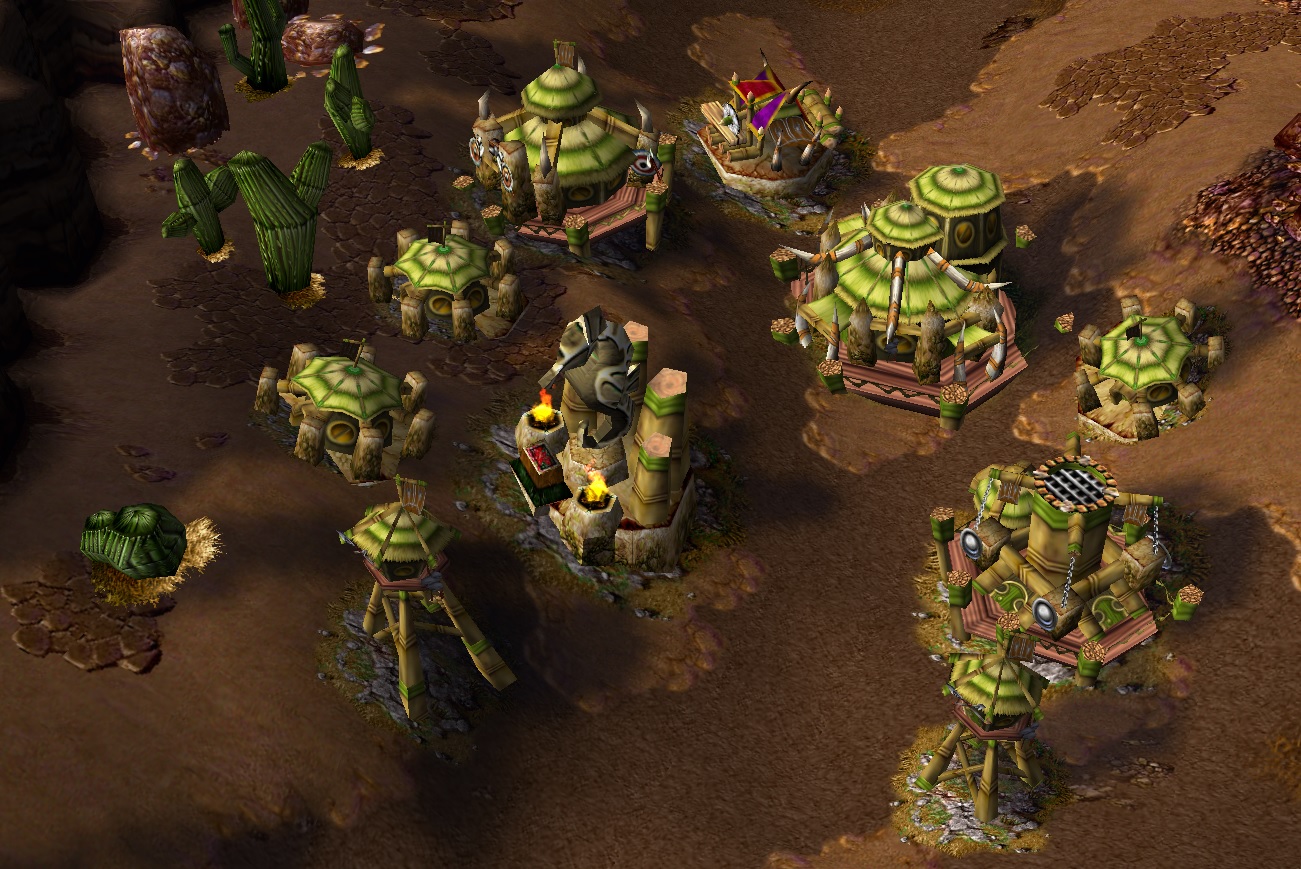 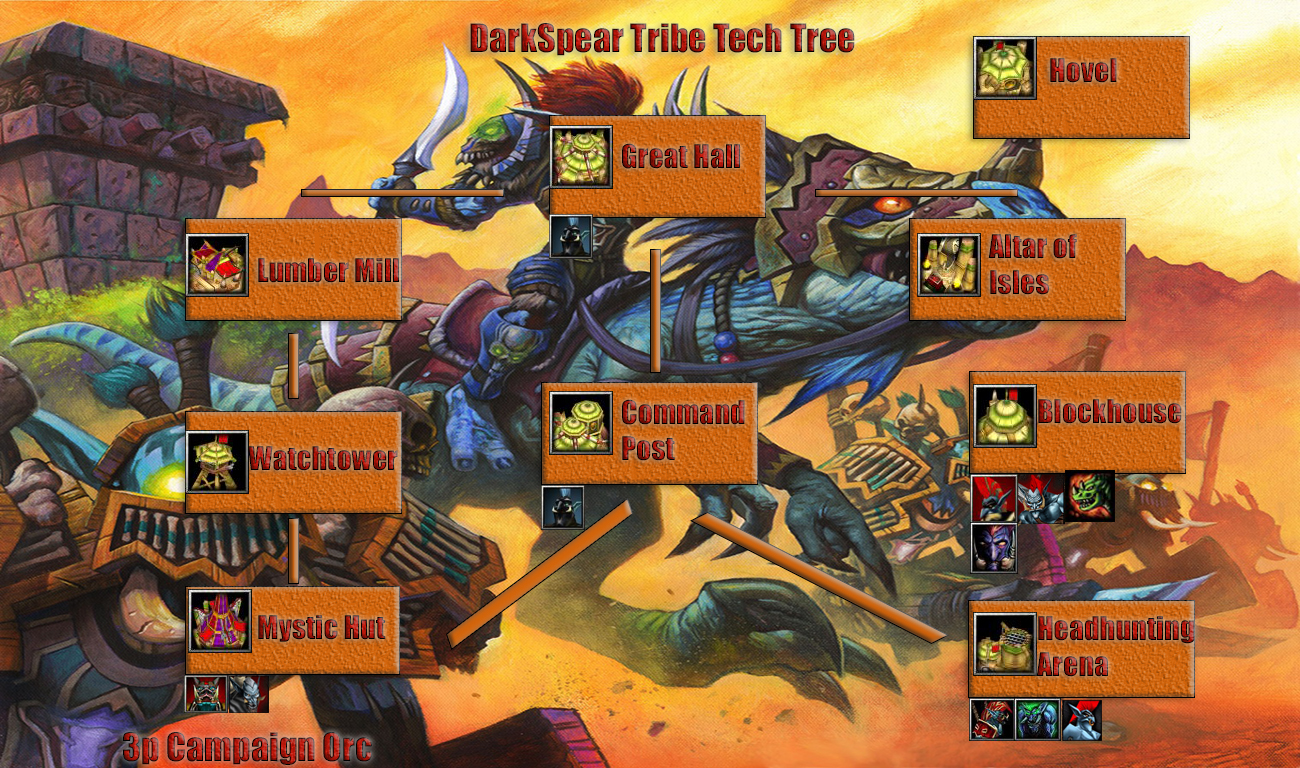 deepstrasz
or @tulee Since this has issues which are important since they are related to the game cache, it will reside in Awaiting Update until improved.
Read full review...
Reputation Statistics
Page 4 of 8
Show Ignored Content
Page 4 of 8