This is a tower that's going to be able to be captured by different factions.
My idea behind it is that it used to be an orc watch tower, but it got destroyed by the undead. So it starts as an undead warcamp where Defilers can accept and deliver various quests for that area.
However, the Bloodbane can take the area back by completing a specific event that will have to let them capture the tower.
The Defilers on the other hand have their own event: Defend the tower.
This can lead into some PvP battles mixed up with PvE.

The tower is positioned near the center of the map. So it has a good strategic point. And players that succeed into capturing the tower will have the option to do various quests from questgivers that will spawn at the tower.

There will be 3 staircases where units can enter the tower area. So it's not hard to defend, but still not easy since enemies can come from 3 staircases which in this case means 2 different sides.

Expect lots of waves with adds in the defense event.

Anyways.
The Work In Progress screenshots:
(Keep in mind I'm still working on it. I will most likely finish this area this week if I'll find some time to spend on it. This took me one hour so far so I'll guess I can finish the tower and it's surroundings in another hour.) 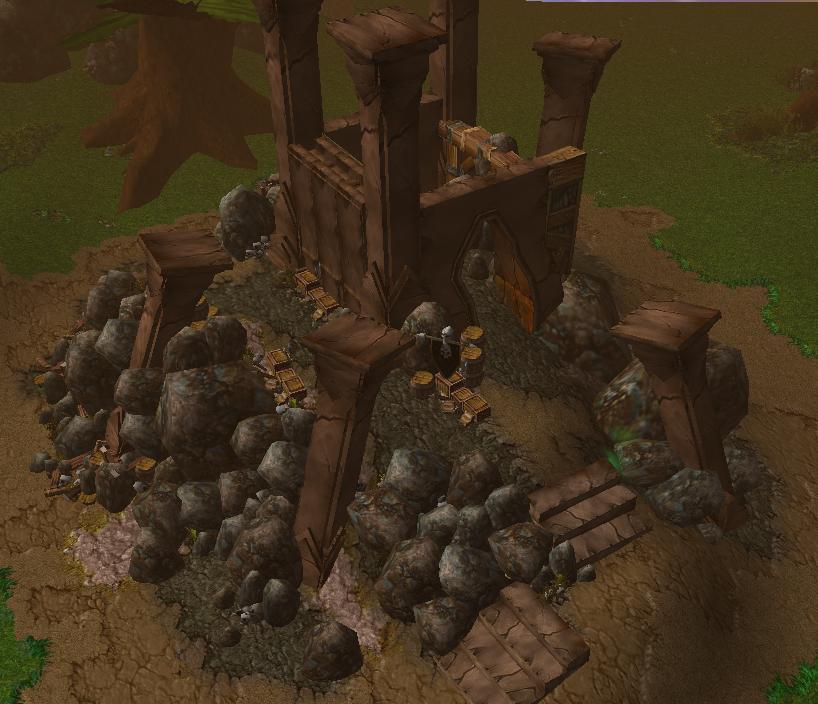 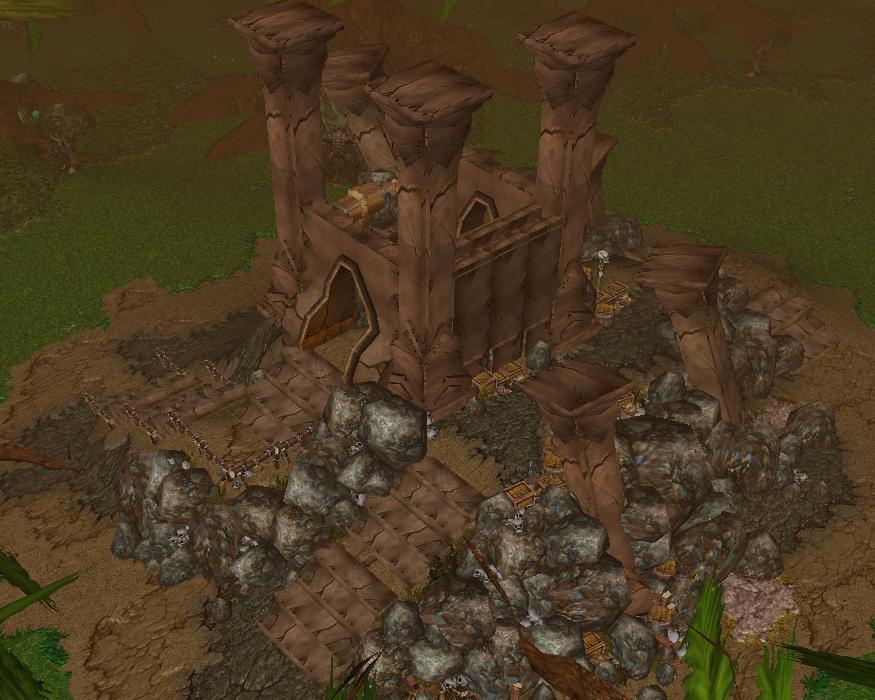 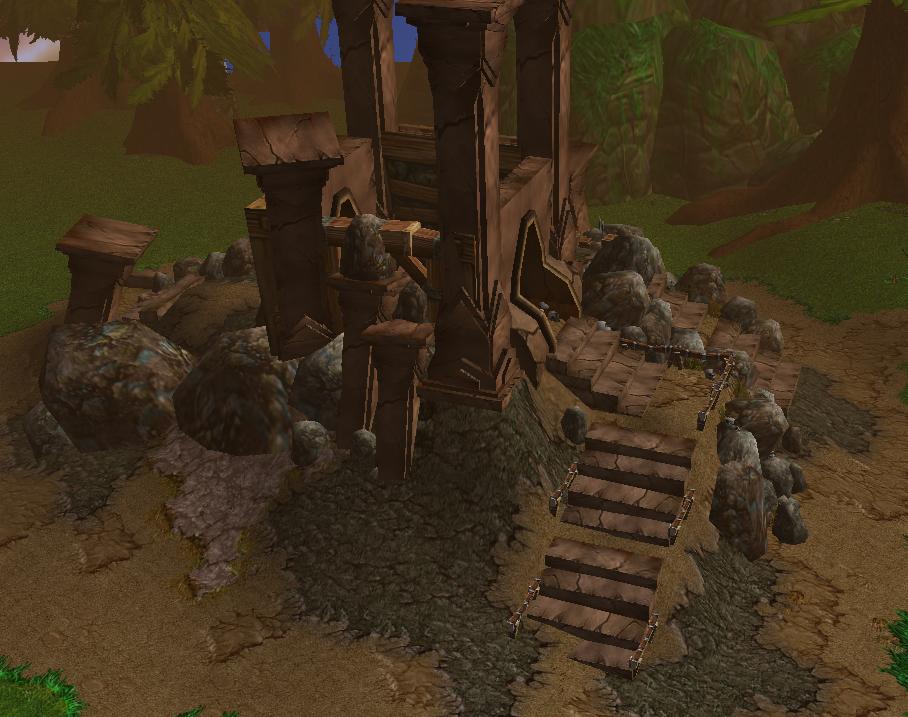 Here's a small picture from the Screenshots thread:

Your use of the Moria doodads is just awesome.

Hey can you teach me how to add screen shots in my upcoming map.

Teuncreemers Teach me how ok

Maps 3
Hahahah Nothing I said your doing's is Majestic as a blue sky. (Why do I know alot. T_T)

Use a different rock texture (a recolour is fine too), and replace blight with tiles from Barrens/Village Fall.

Use a different rock texture (a recolour is fine too), and replace blight with tiles from Barrens/Village Fall.
Click to expand...

I personally like it. And more tiles isn't possible since the map size is quite big and there are many different area's.

Code_Name_XXX said:
Hey How the heck can I put a unit in top of the tower??? Any Idea???
Click to expand...

Make the thing the unit stands on a destructable. In the editor you wont see him on it then, but ingame he will be moved on top of it.
You must log in or register to reply here.

V
Footmen Tower - open for anyone