This bundle is marked as approved. It works and satisfies the submission rules.
View usage Statistics Legacy download
Reactions: Henry_AC, hemmedo, MyPad and 2 others 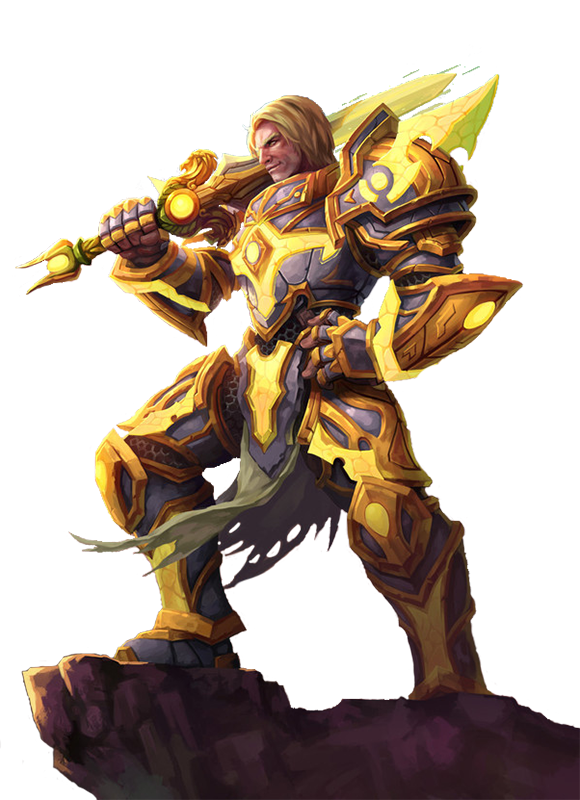 Turalyon, Lord commander of the Alliance and High Exarch of the Grand Army of the Light. Turalyon, in this Hero Concept, is a main Melee Support specialized in area of effect heals. Thanks to all that have been credited for their awesome work on models, effects, icons and code libraries, and please, if you find that no credit was given to you for your work here or credit were given by mistake, let me know, so I can fix it. Enjoy! 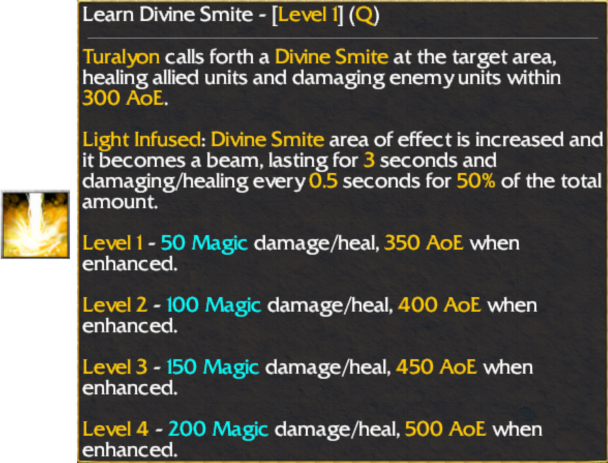 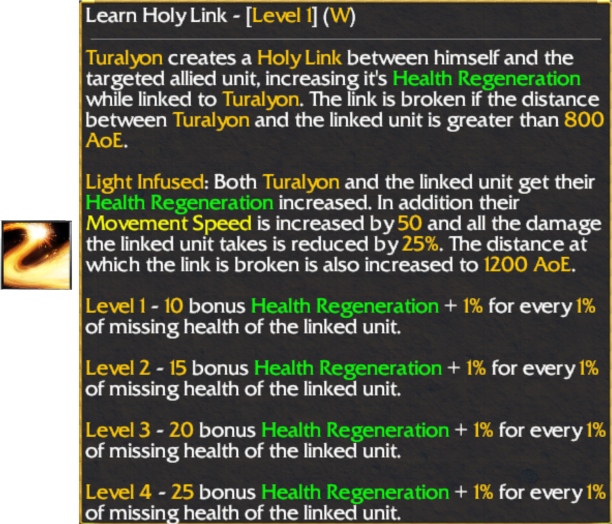 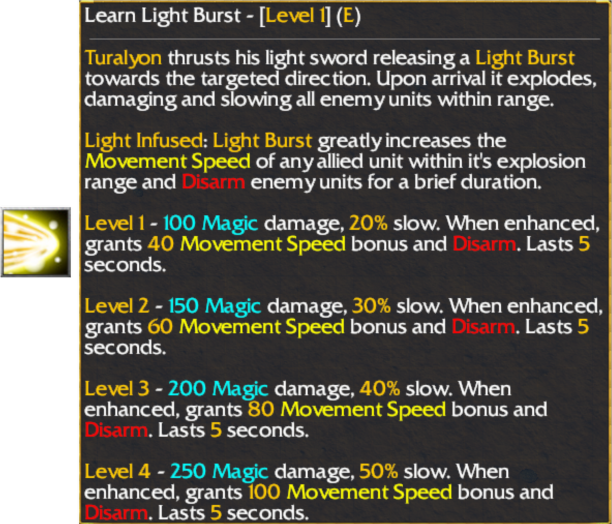 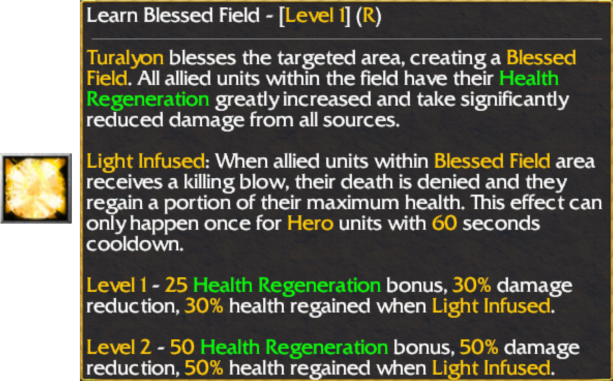 MyPad
There must be some sort of hero concept competition in Warcraft Undergrounds. In any case, this feels like a labor done with love, something I can appreciate in any endeavor. Spell: Conceptually, the spells presented tell a lot about who Turalyon...
Read full review...

Spells 5 Tutorials 1
Always a treat to see these, well done.

Models 1 Icons 3 Maps 3 Spells 6 JASS 7
There must be some sort of hero concept competition in Warcraft Undergrounds. In any case, this feels like a labor done with love, something I can appreciate in any endeavor.

Conceptually, the spells presented tell a lot about who Turalyon is, and it does so clearly.
Based on their aesthetic, I can guess that Turalyon is someone who can both heal and harm efficiently.
​

There isn't much to say about the spells regarding their memory management and performance,
so listed below are some suggestions instead:

0.2 points were deducted because of the presence of magic numbers (numbers that should be stored as constants for readability).
​
Hero Concept Approved

MyPad said:
There must be some sort of hero concept competition in Warcraft Undergrounds. In any case, this feels like a labor done with love, something I can appreciate in any endeavor.
Click to expand...

Actually I'm the only one who posts at Warcraft Underground Spell/System section, so no competition in place, but this is my favorite thing to do when I have free time to do whatever i want, so yeah, i put a lot of love into it .

I'll try to implement the changes you suggested, Thanks!

MyPad said:
In the trigger "Holy Link", it was indicated in
HolyLink.[COLOR=color: #666666]onPeriod[/COLOR]
that lightnings don't persist visually in Reforged. A possible solution to this is tantamount to immediately changing the vertex color (alpha) of the lightning object at the given tick (it was 28) and reverting it back to its original alpha value.
Click to expand...

Tried and resetting the lightning alpha or color do not work, so I'm keeping the original approach for now.

Maps 3
This gotta be your best work so far imo. Good thing is this can be used for many holy based heroes as well such as Anduin, Yrel and Velen etc.

Do you have any plans to make a Khadgar concept? We lack some nice arcane based spellpacks here

chopinski said:
If your world editor cant open the map because of an Object Data error, here is the Object Data for you to import
Click to expand...

Sorry to bother you, I'm a newbie and I don't know where ObjectData is used (I don't know English very well, here I use google translate, hope you can understand)
You must log in or register to reply here.