Exodus of the Horde (Original Voice Over) 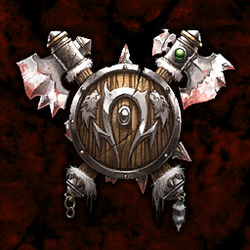 Exodus of the Horde with original voiceovers
-- Obsolete with Reforged, only for Classic TFT --
Exodus of the Horde bonus campaign INCLUDING the voiceover which was included in Prologue Campaign that came with the original Warcraft III Demo, but was missing in TFT custom campaign. In fact this one is demo-like (Prologue Campaign that came with the original Warcraft III Demo, which includes tutorial levels) for people who would like to play demo, but wants to have latest version features available like widescreen support and alt for healthbars.
You can start either from Tutorial mission or from Riders on the Storm, but your hero is cache-saved through the whole campaign, so if you do start from the tutorial level, you'll have ring +1 def and a couple of consumables with you on Riders of the Storm =) I have also switched Demolishers to Catapults with it's stats on RoC 1.26 and removed TFT upgrades.


You can get more info here. (external link)

The reason for me posting this was because a lot of people didn't know there was a voiceover in a custom campaign that was included in TFT installation and that it was a part of Prologue campaign initially, for it contains some essential lore elements specifically why does the horde has blue trolls.

I think I missed nothing in voiceover and text hints, but you know =) bugs and suggestions will be most welcome =) 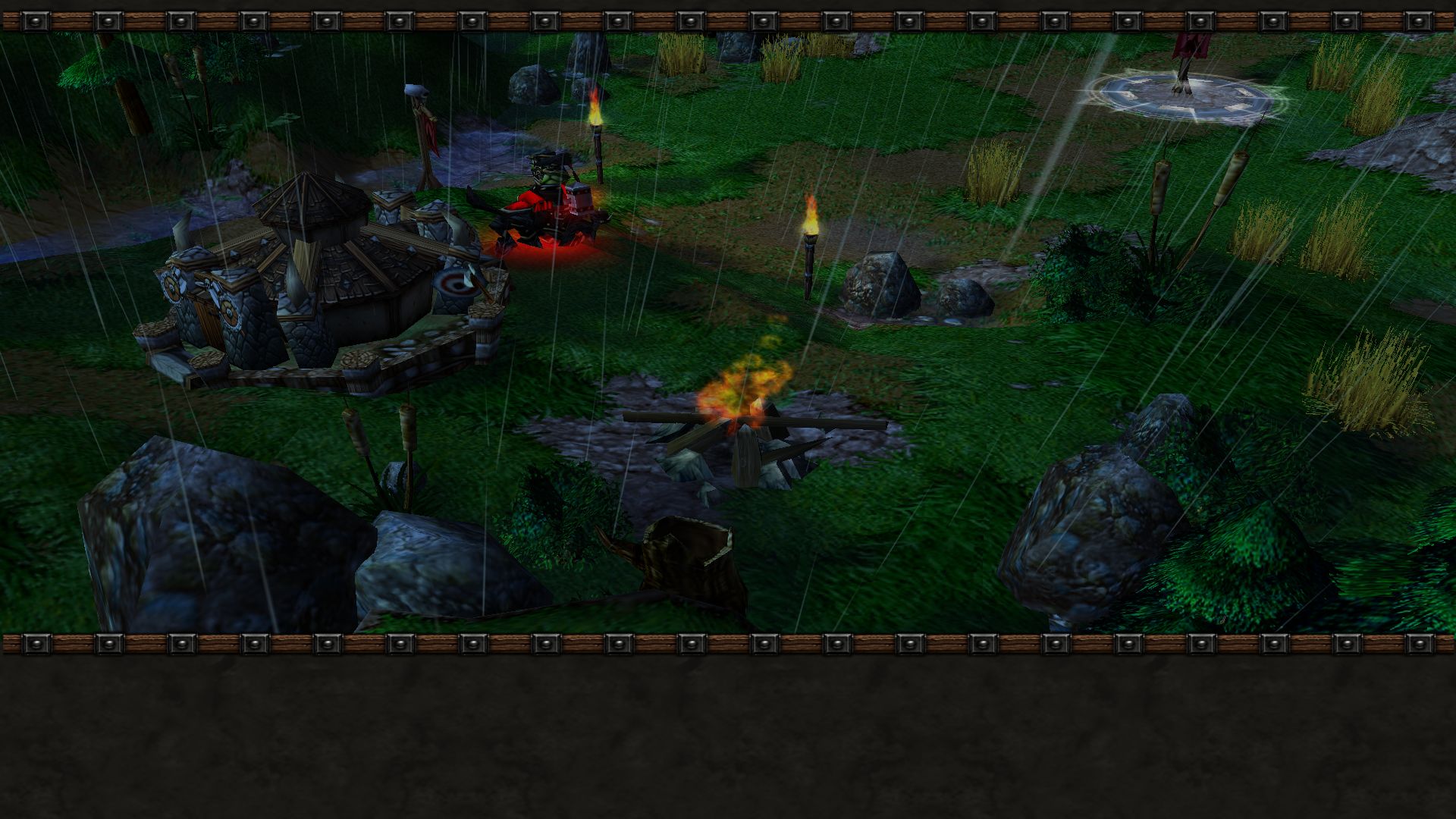 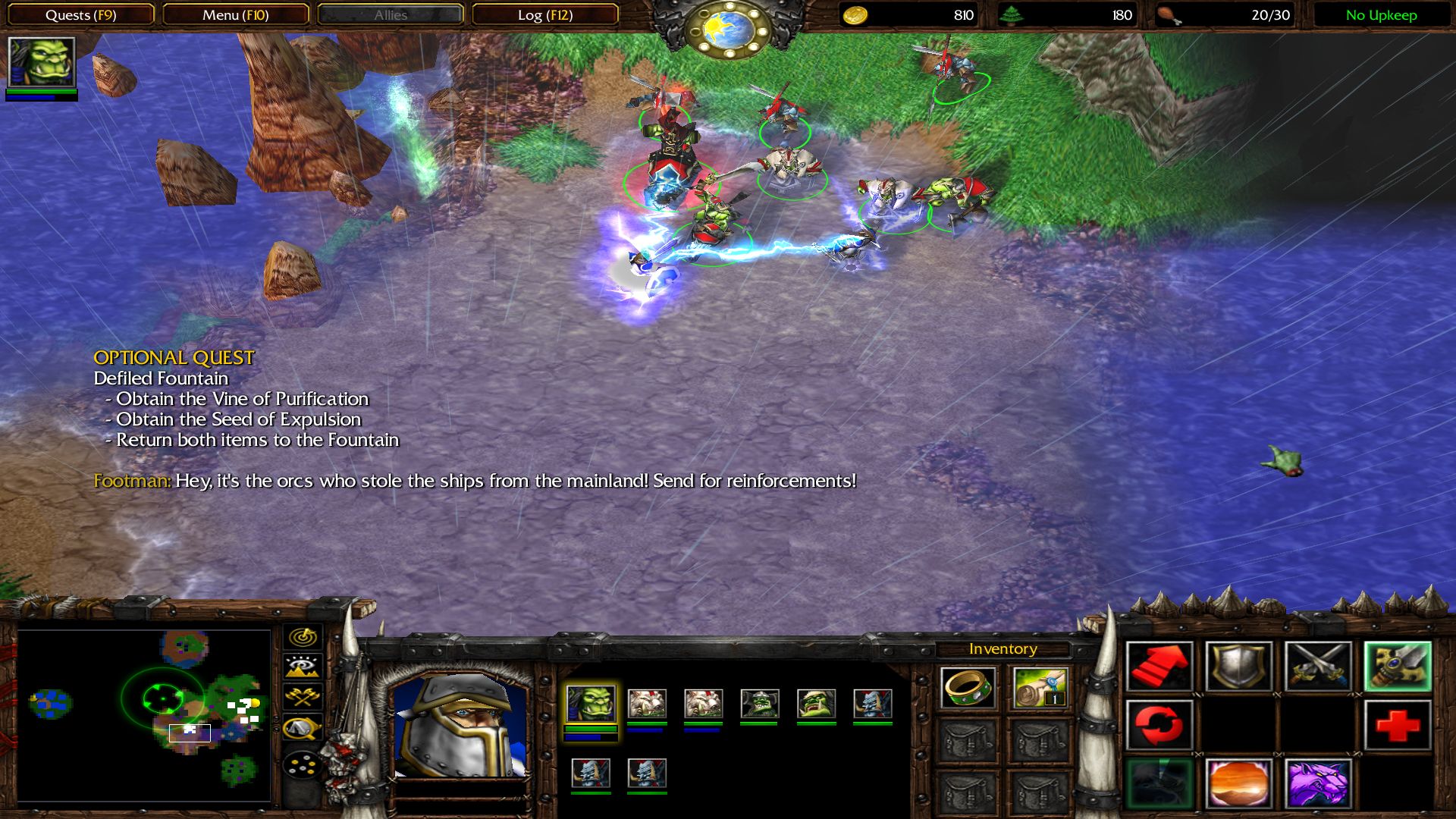 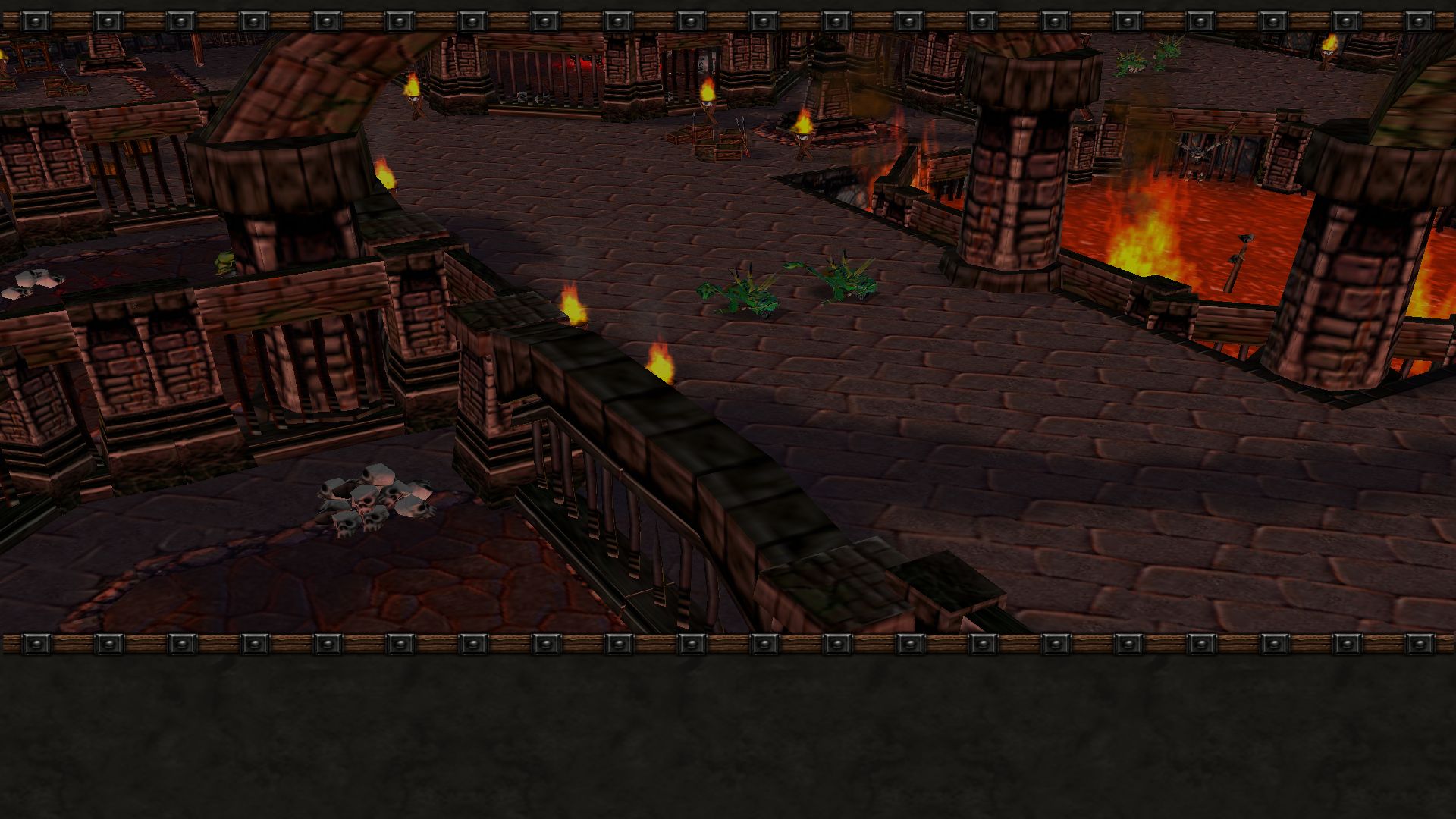 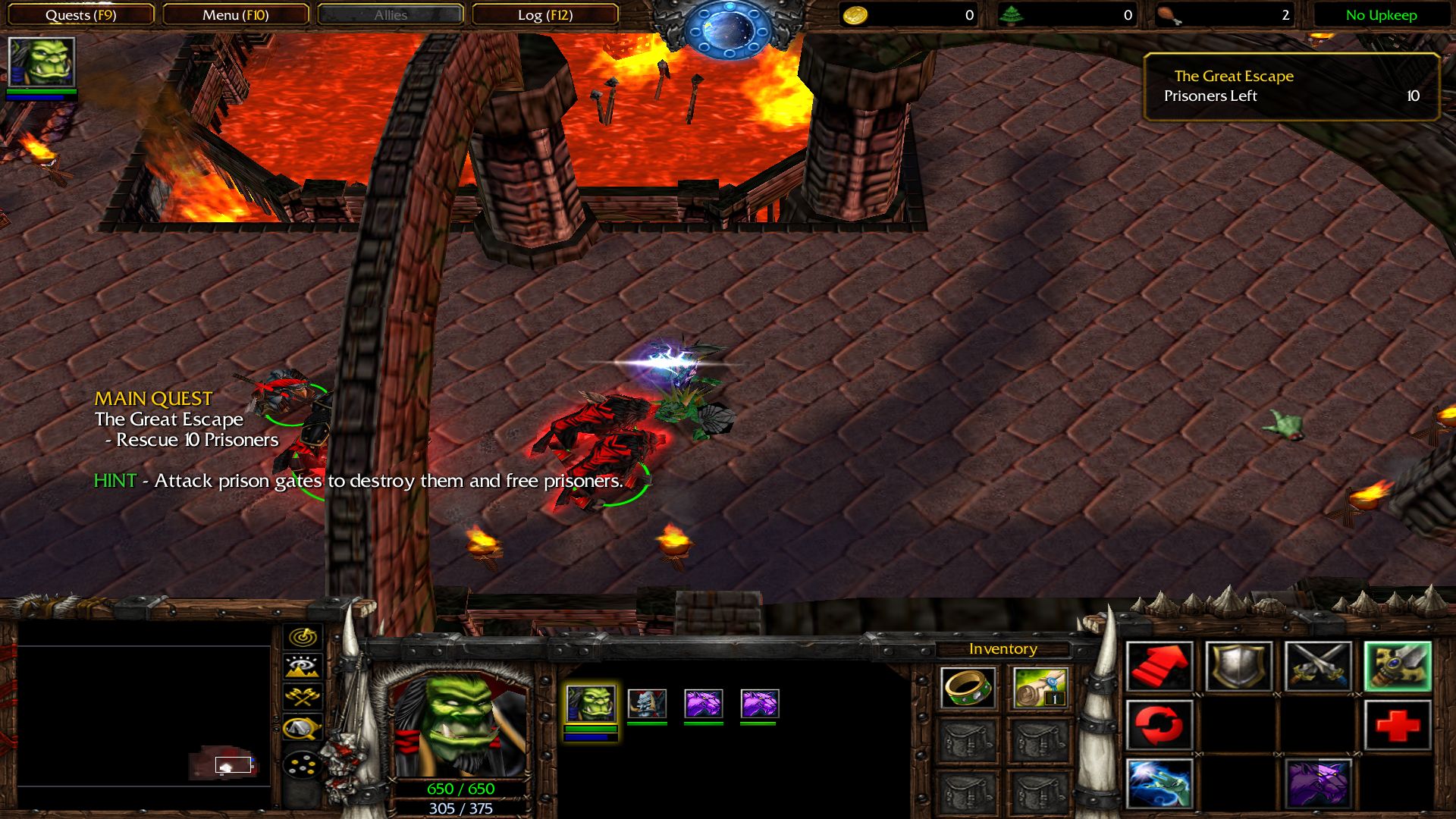 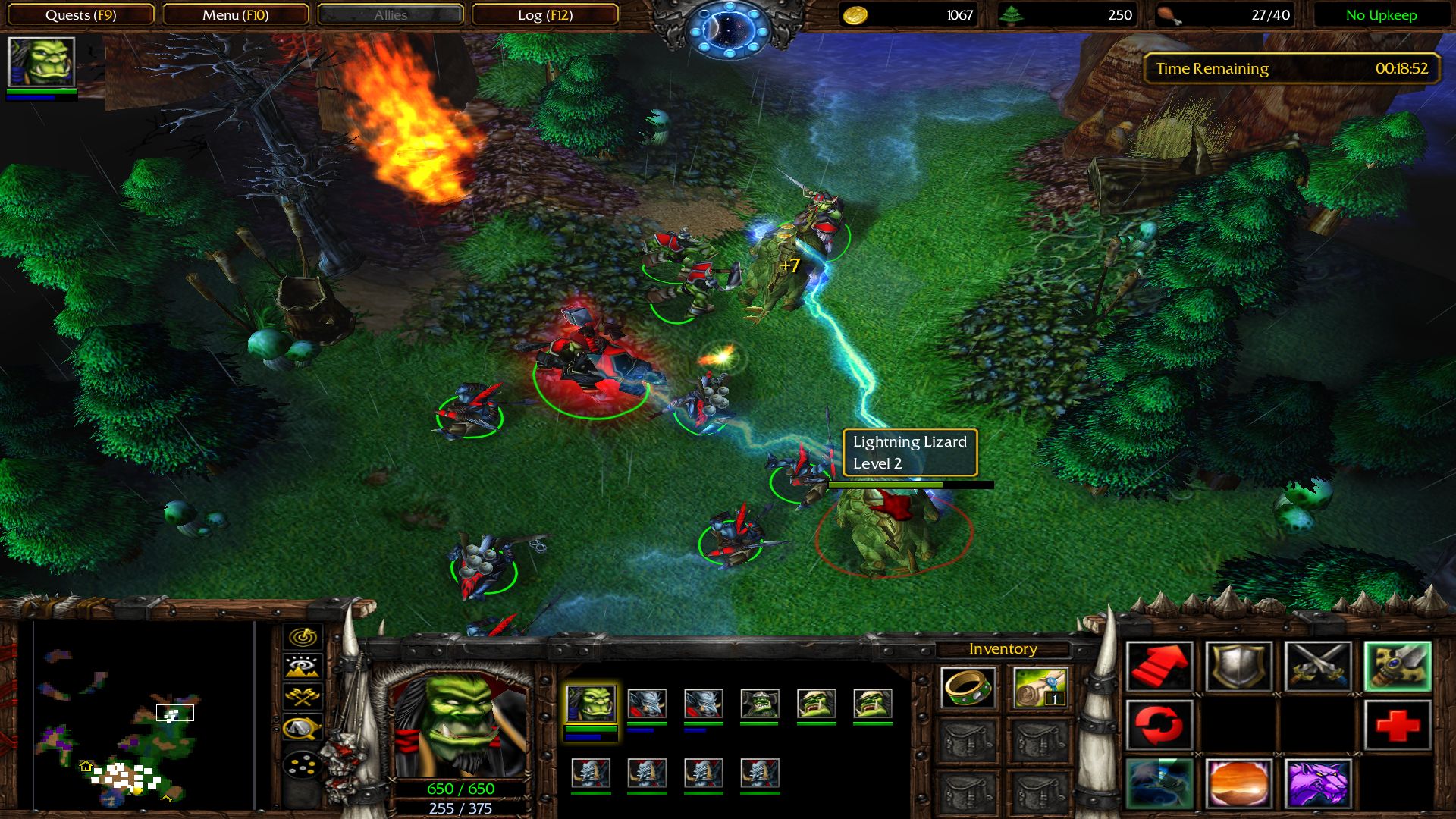 Notice for mapmakers
Campaign archive also contains unused sound files, which were found in game demo .mpq (the following sound files appear in the Demo but aren't used in any known part, they aren't attached to any trigger):

Riders on the Storm
The Fires Down Below
Countdown to Extinction
Info on those found here: Warcraft III Demo

Moderator
02:55, 17th Apr 2015 Orcnet: The Voice-Overs are truly amazing, I am really fascinated when Blizzard to Warcraft have unfinished business that ends up leaking inside hidden places, who knows we might catch the map based from Tharifas the green...
Read full review...
Reputation Statistics
Page 1 of 5
Show Ignored Content
Page 1 of 5