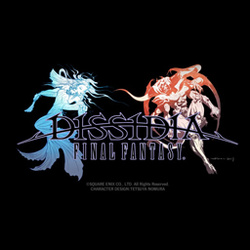 • Map Description
Cosmos, the Goddess of Harmony. Chaos, the God of Discord. Reigning from distant realms, the two Gods had gathered warriors from all lands to lead them in epic war. Assume the role of your favorite FINAL FANTASY character in an epic battle between light and darkness. Level up characters in stunning environments that only the FINAL FANTASY series can provide!

• Arena Dungeon
To reduce boredom and make game more excited, player also can explore huge Optional Dungeon Area named "Dimensional Castle of the Rift", inspired from Final Dungeon in Final Fantasy V with it's original BOSS "Demons of the Rift" included. 3 of them is enable to summoned to arena and fight as Arena BOSS (you have to fight the rest of them in their original place it's placed). And so, at the end of the Rift Dungeon, you'll find a portal that acces to The Edge of Madness. Yep, a place where Chaos and it's manikin forces lies (total 5 Manikin from Warrior of Chaos). There is also another optional BOSS if Chaos is not strong enough for you. It's Shinryu with his deadly Atomic Bomb spell. He is an optional BOSS from FF V and also appear as summon on Dissidia Final Fantasy itself. His lair could be acces on upper portal on the arena. 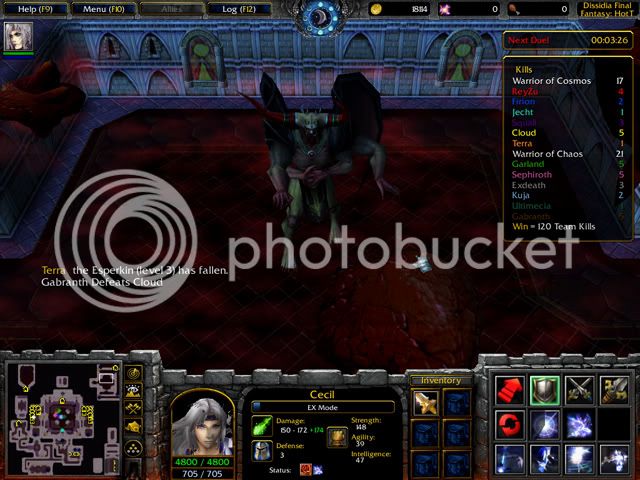 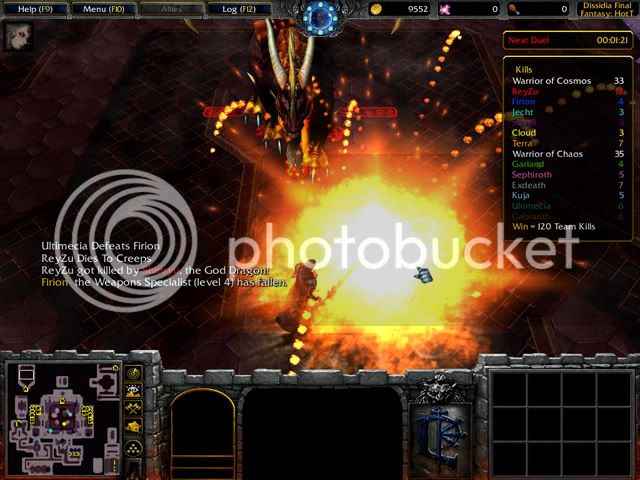 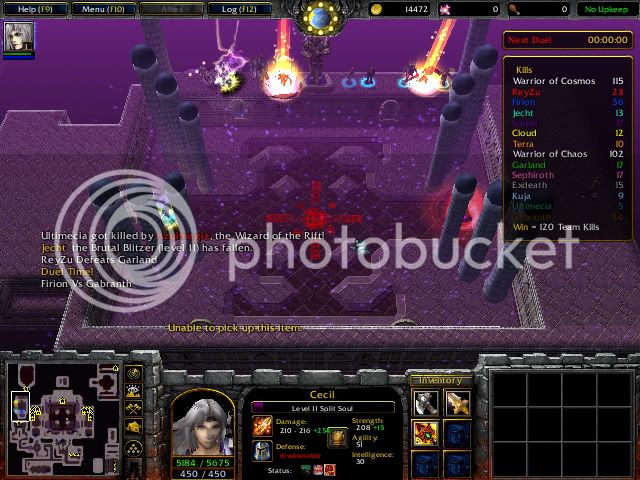 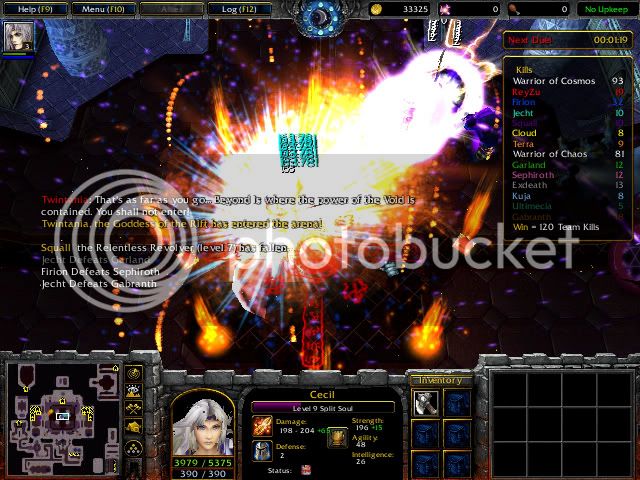 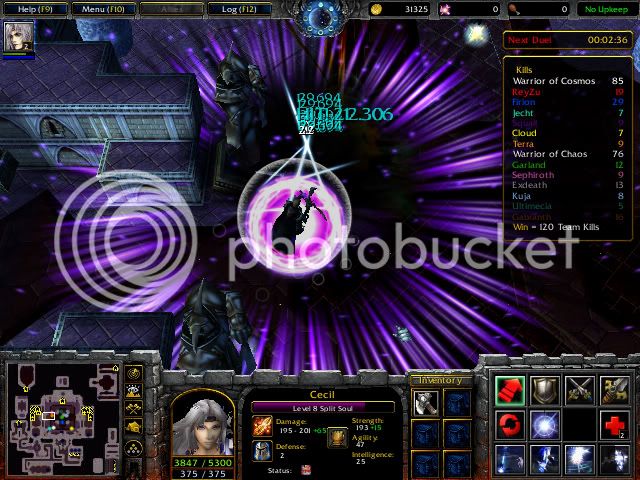 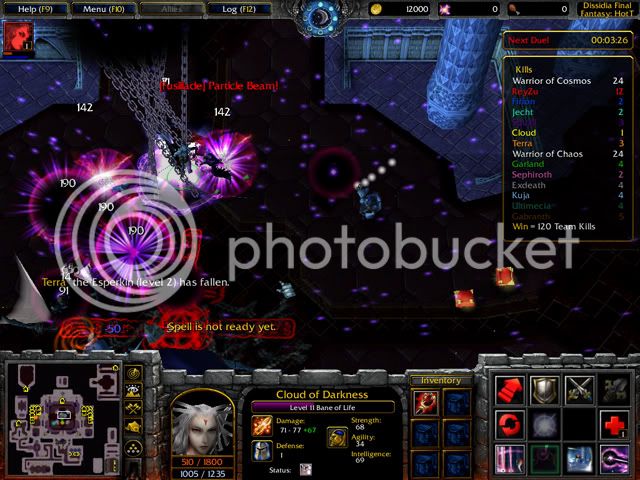 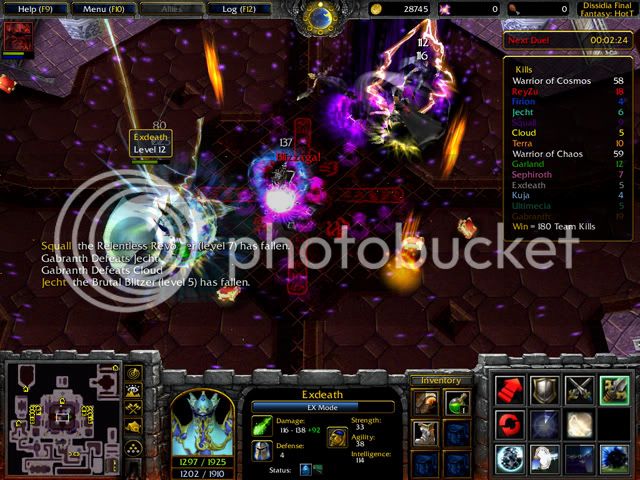 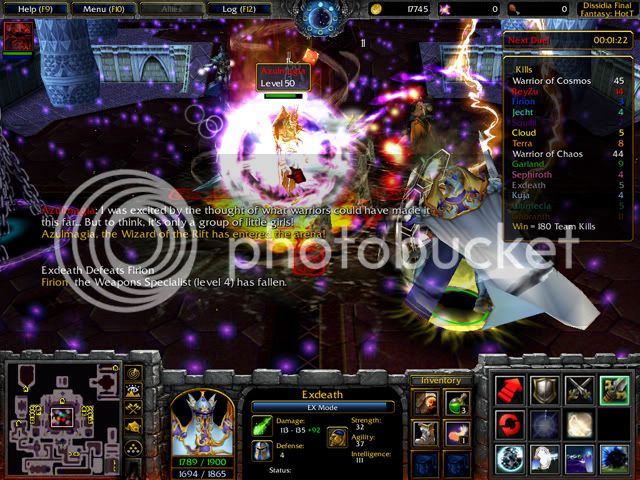 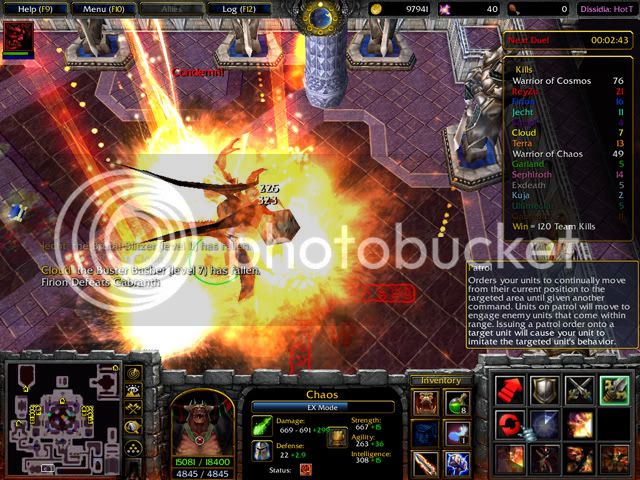 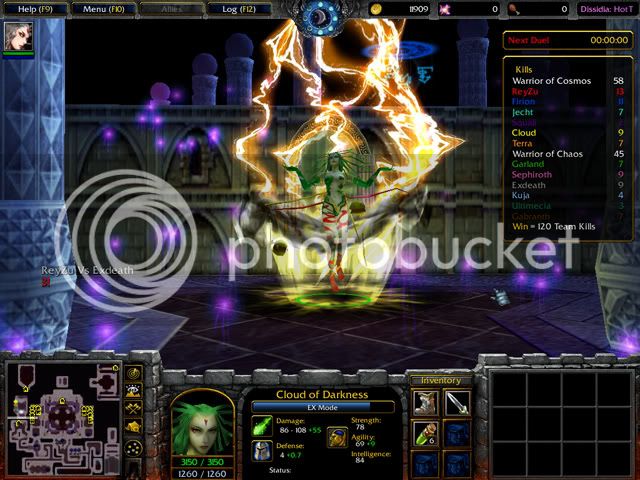 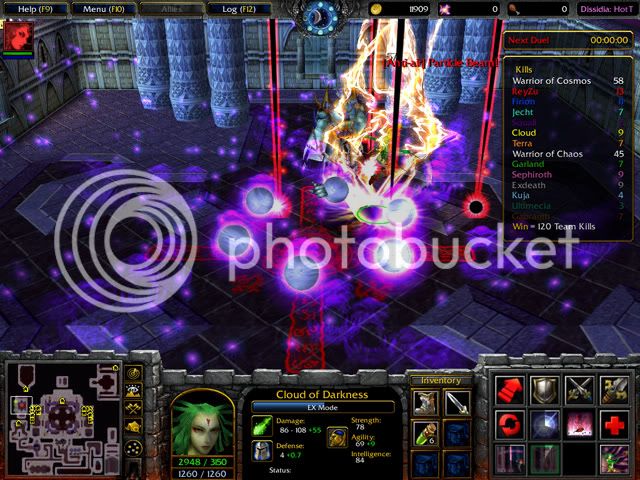 For Credits and Game Info detail: see it in game by press F9.
Oh, and please rate the map. thanks. ^^