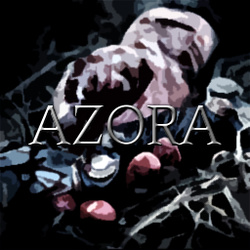 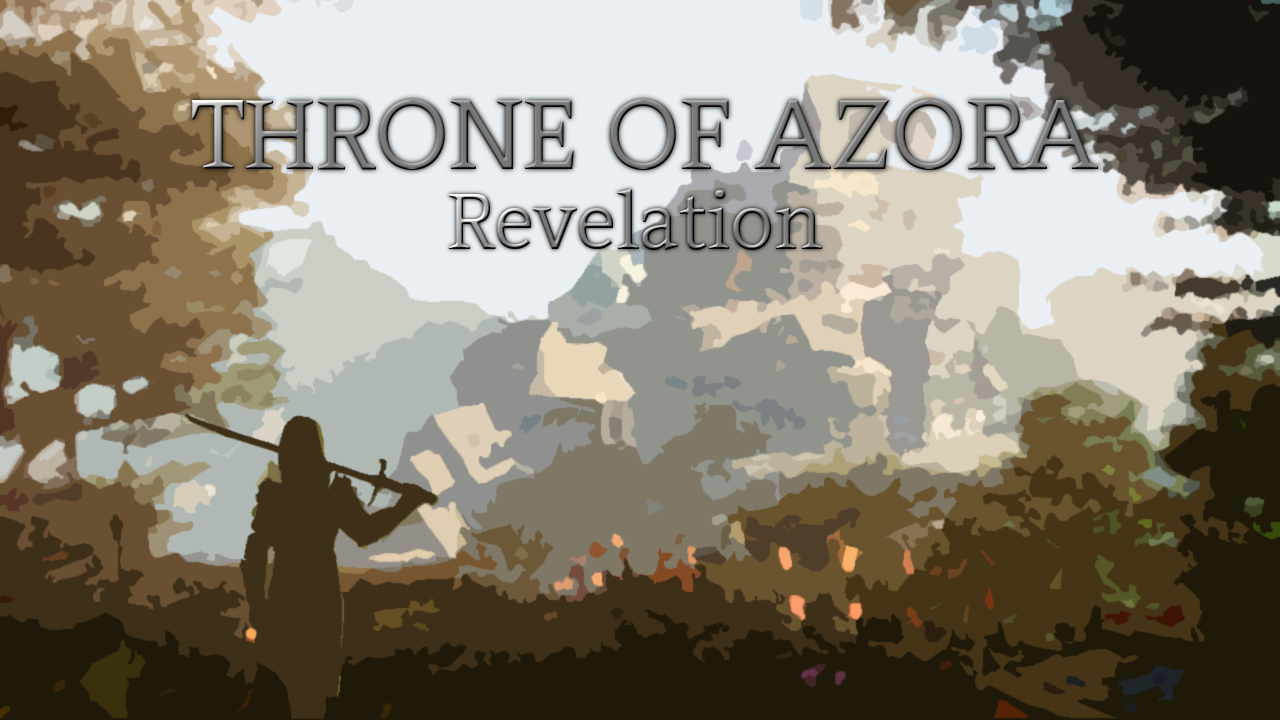 The Prince of Azora- Prince Agamand has chosen four people to be his personal bodyguards during a war with the Swit Empire; Ethan Longdarion, Sardan Roux, Sir Mogyus and Kobo. They must overcome their personal issues for the greater good and to serve their Prince in need. Their goal is simple - to kill the Swit General Gavinrad, who is responsible for the Swit superiority in this war. Without him the forces of Azora will swiftly claim victory. It is not a simple task however, as Gavinrad outsmarts the team at every turn so far. It is up to you, to decide the fate of Azora and of your companions.

An action RPG with focus on the story. It features a unique combat system (inspired by Dark Souls) that focuses on quick reflexes and strategy. There is no auto-attack, you have to do it manually. You can hold block not to take damage or use the Counter ability at the precisely the right time to parry it AND deal damage to your opponent. Different enemies have different types of attack habits or even special abilities which you have to dodge yourself (or take the hit

).
All team members are be playable at different parts of the story with every character varying from the other. (Not Prince Agamand unfortunately 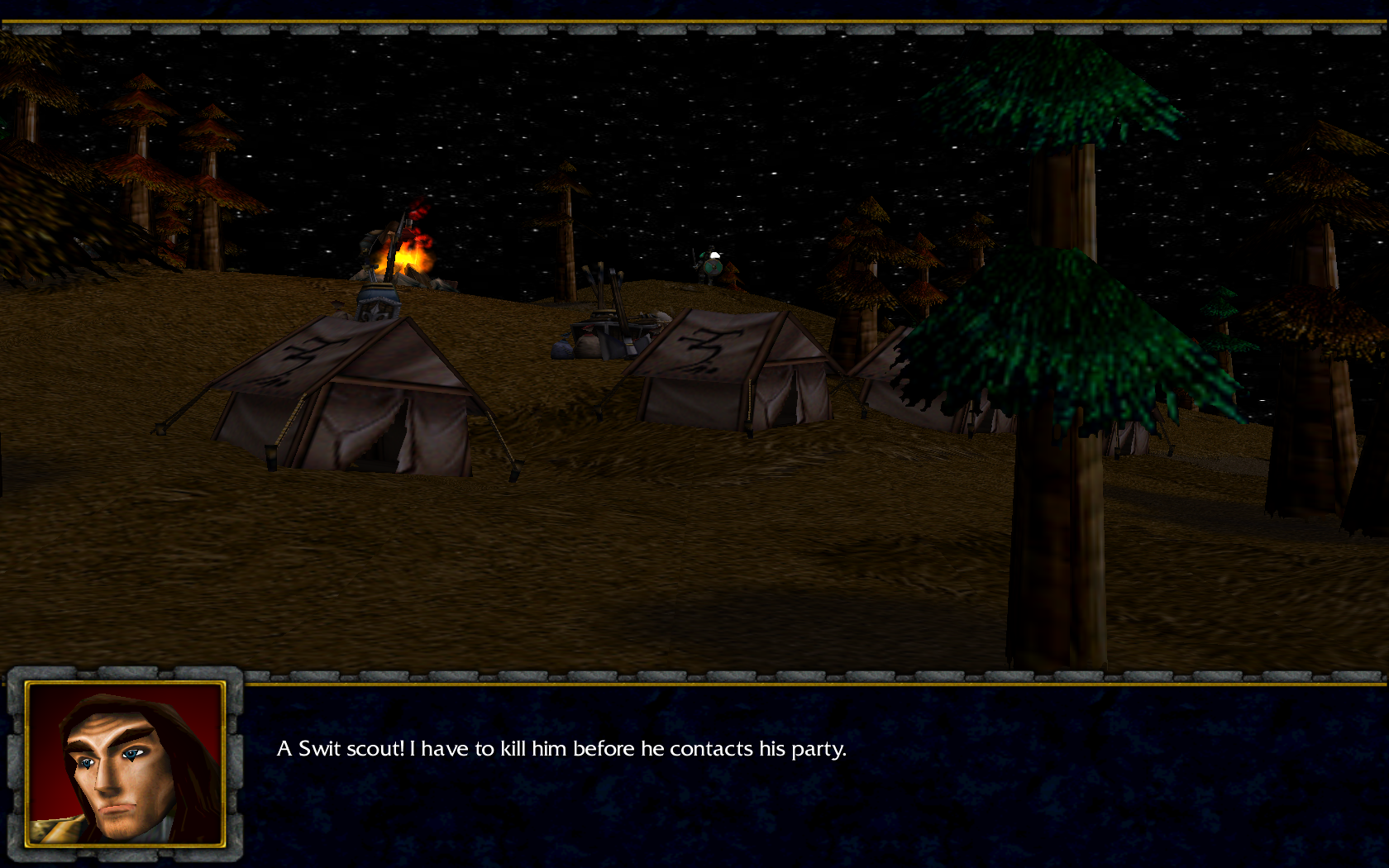 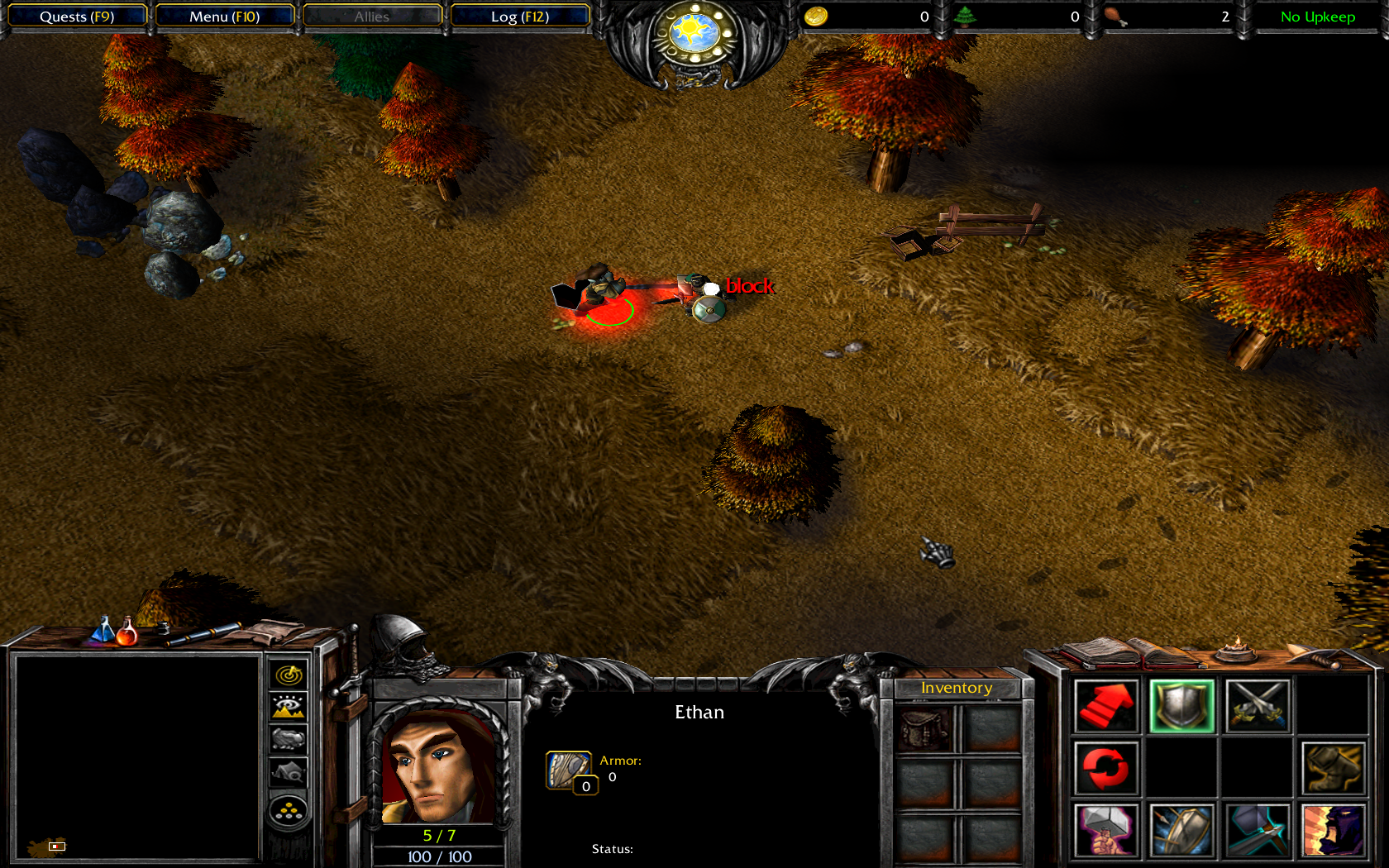 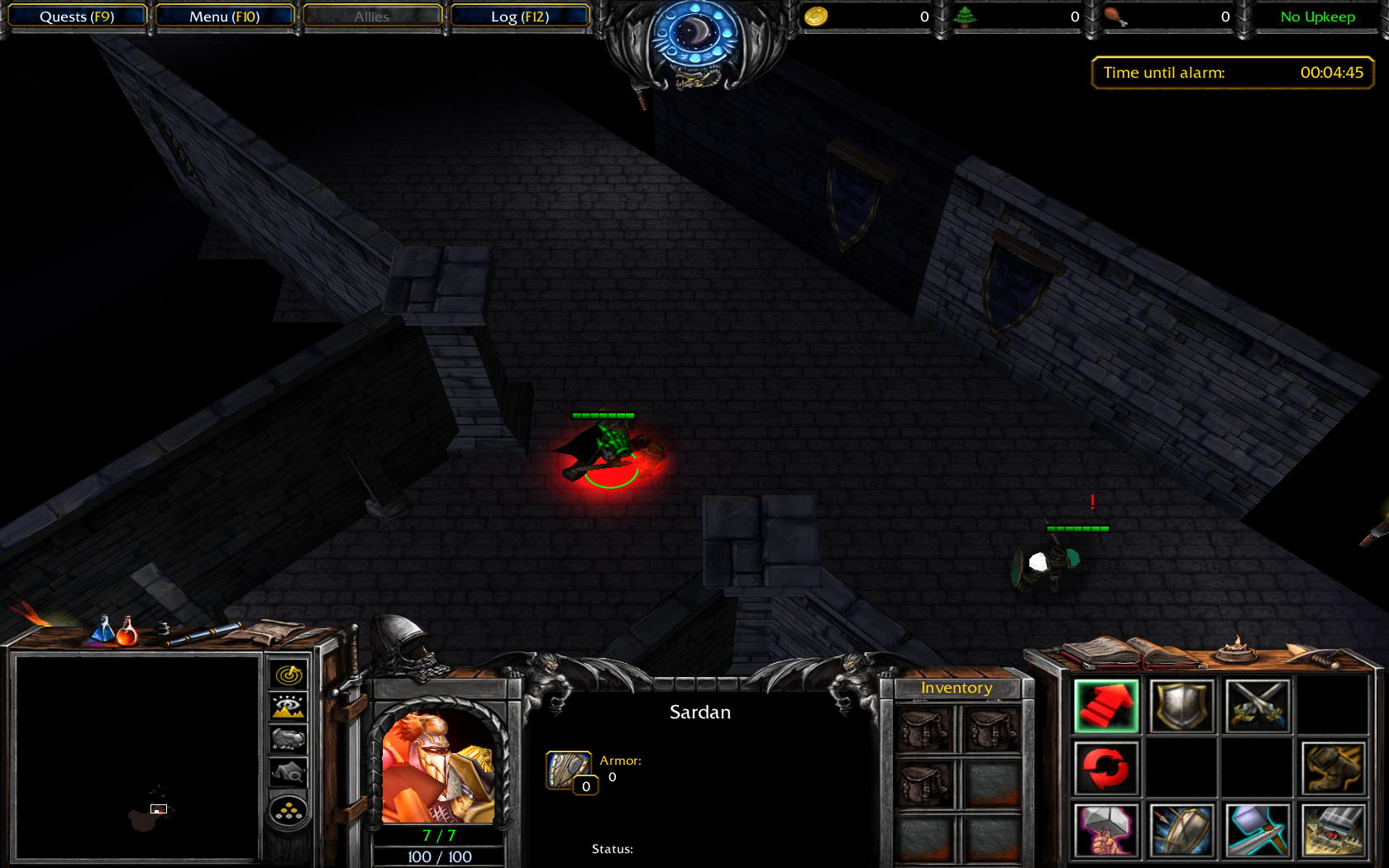 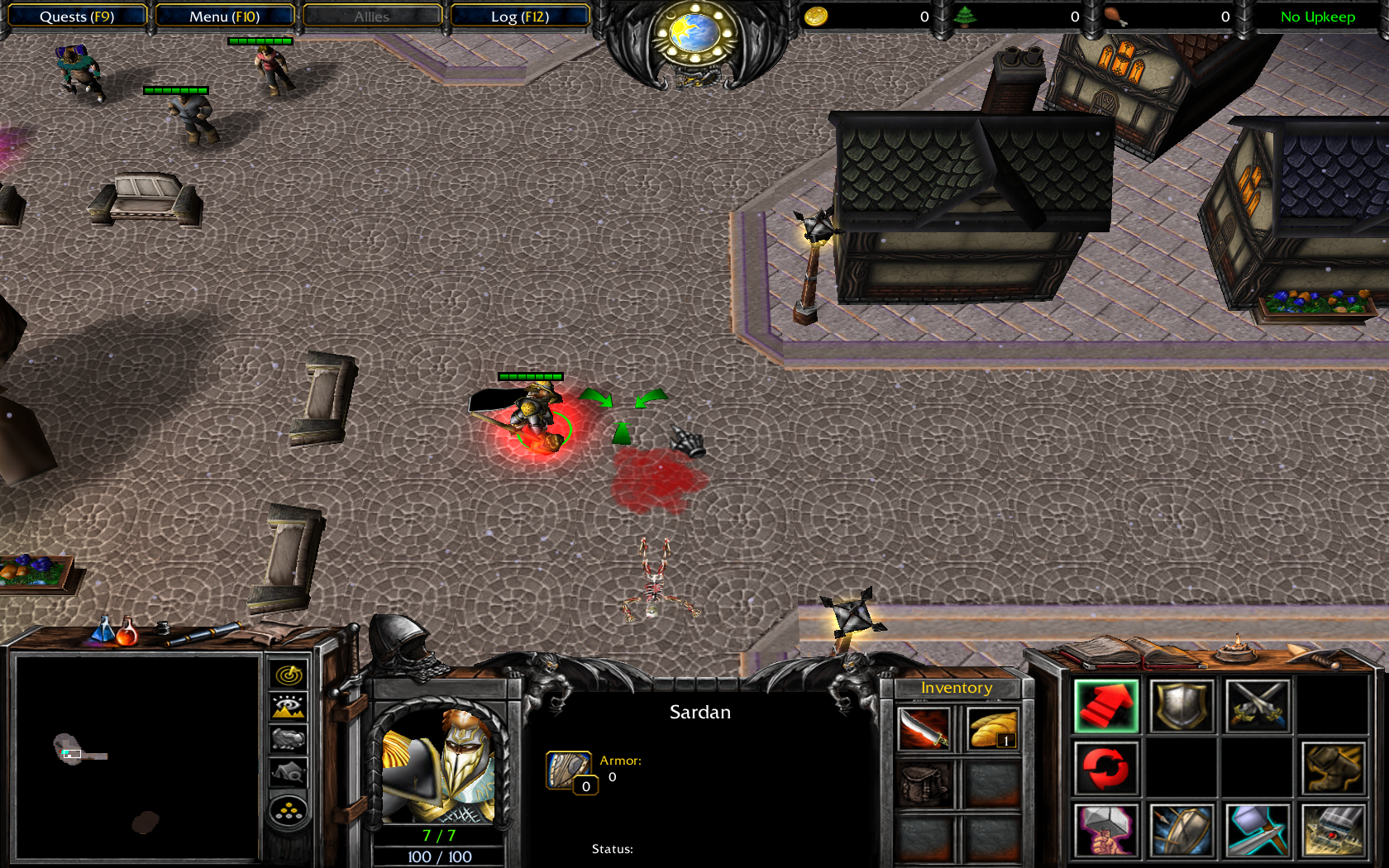 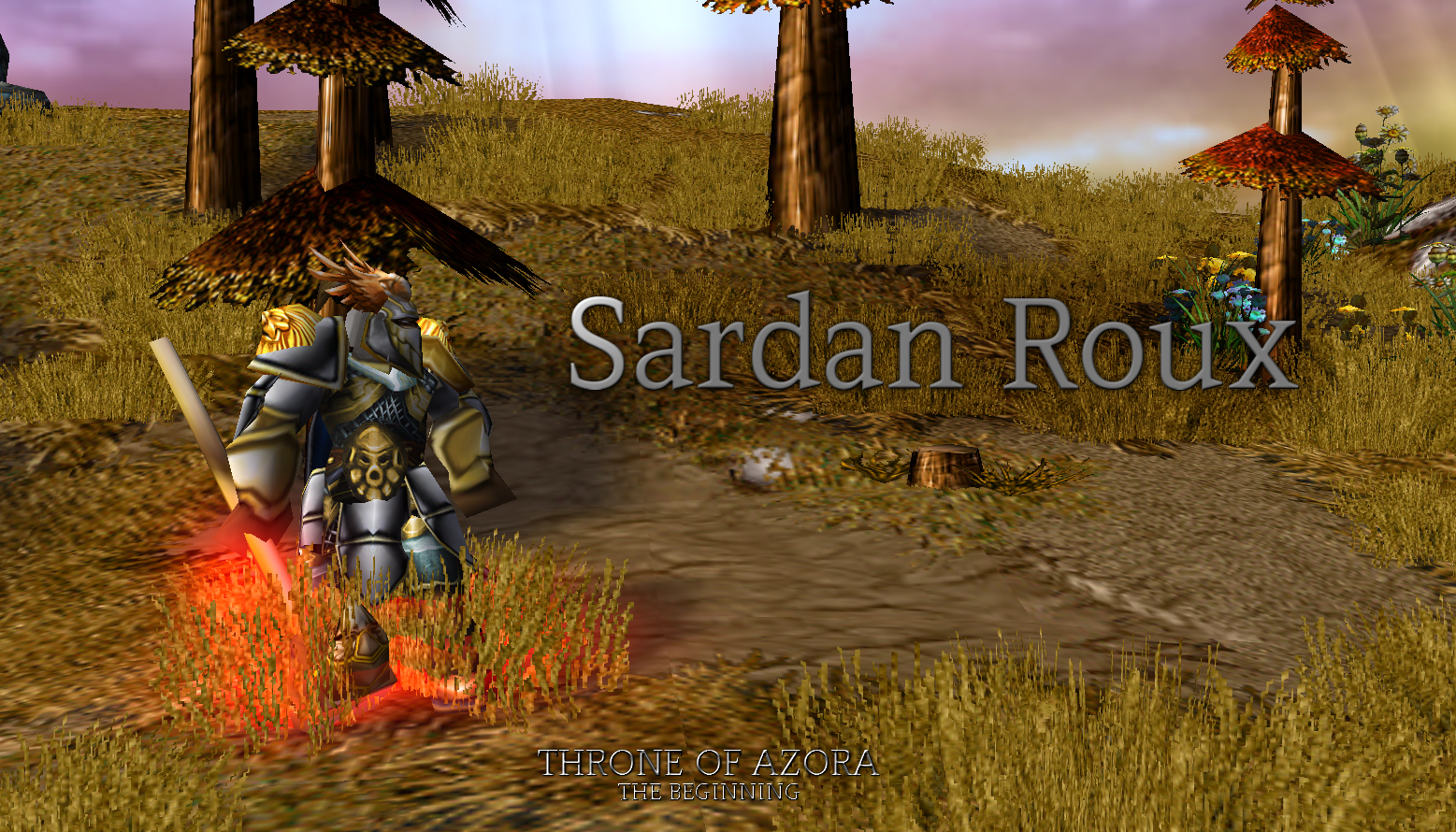 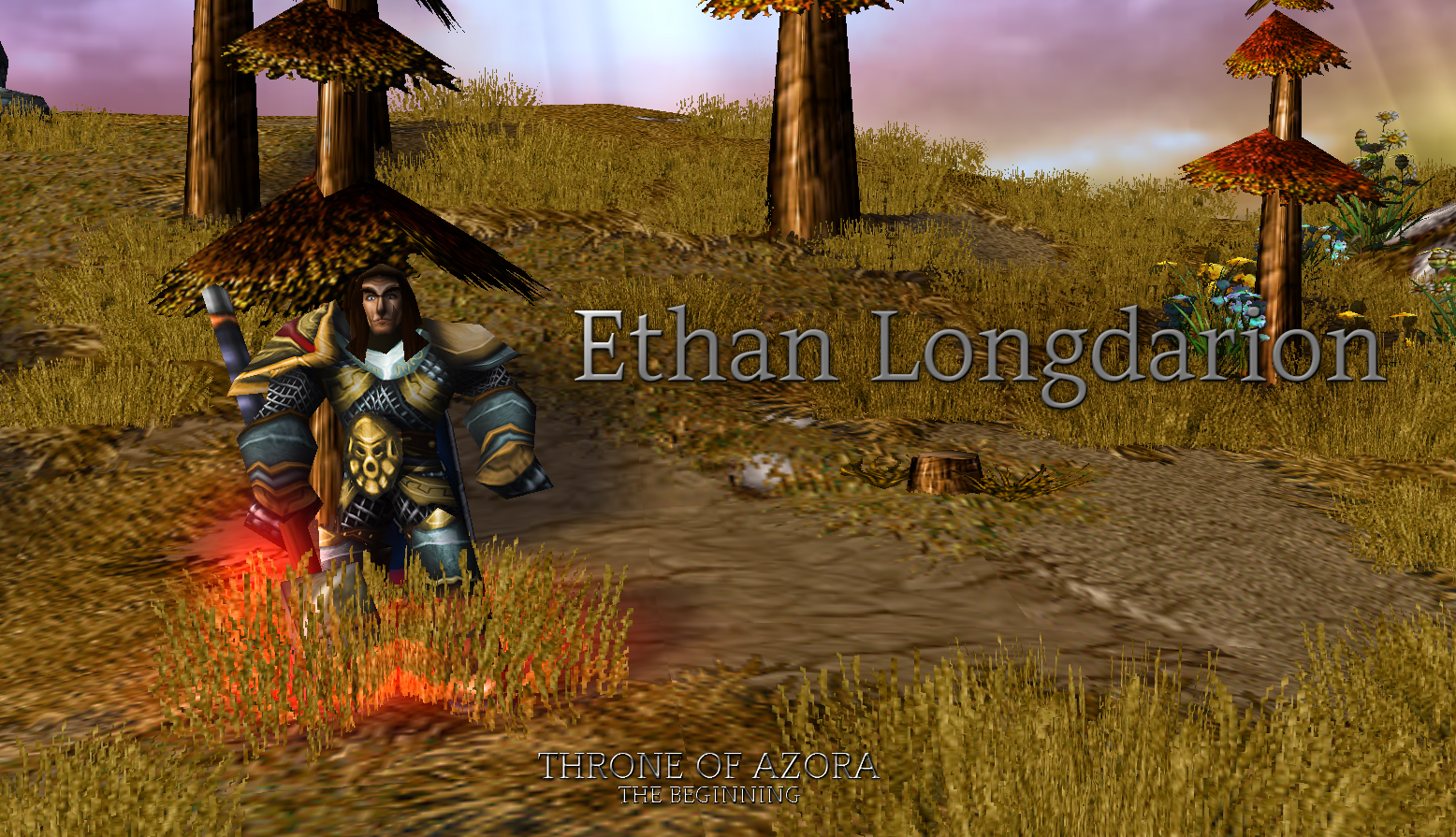 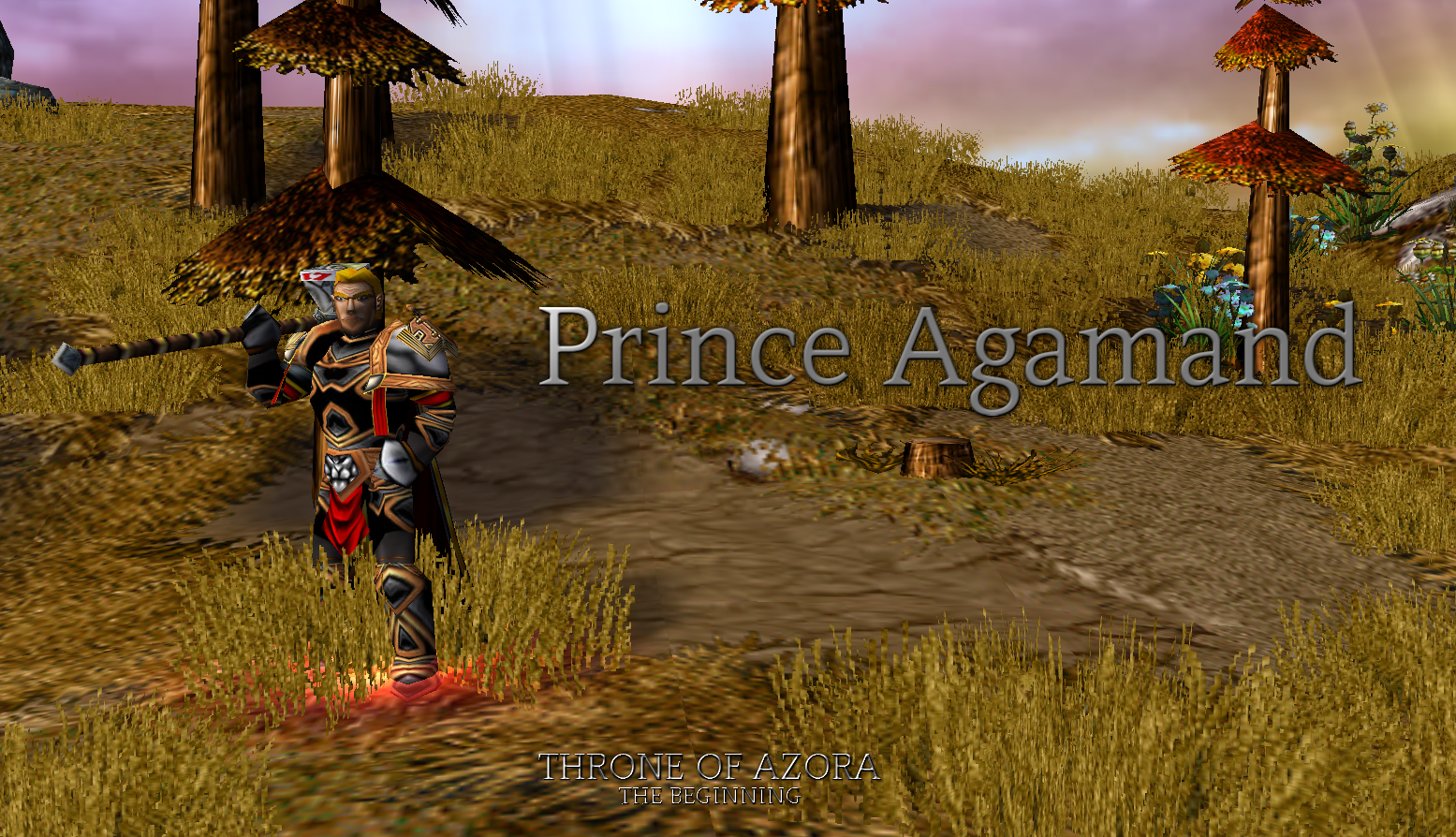 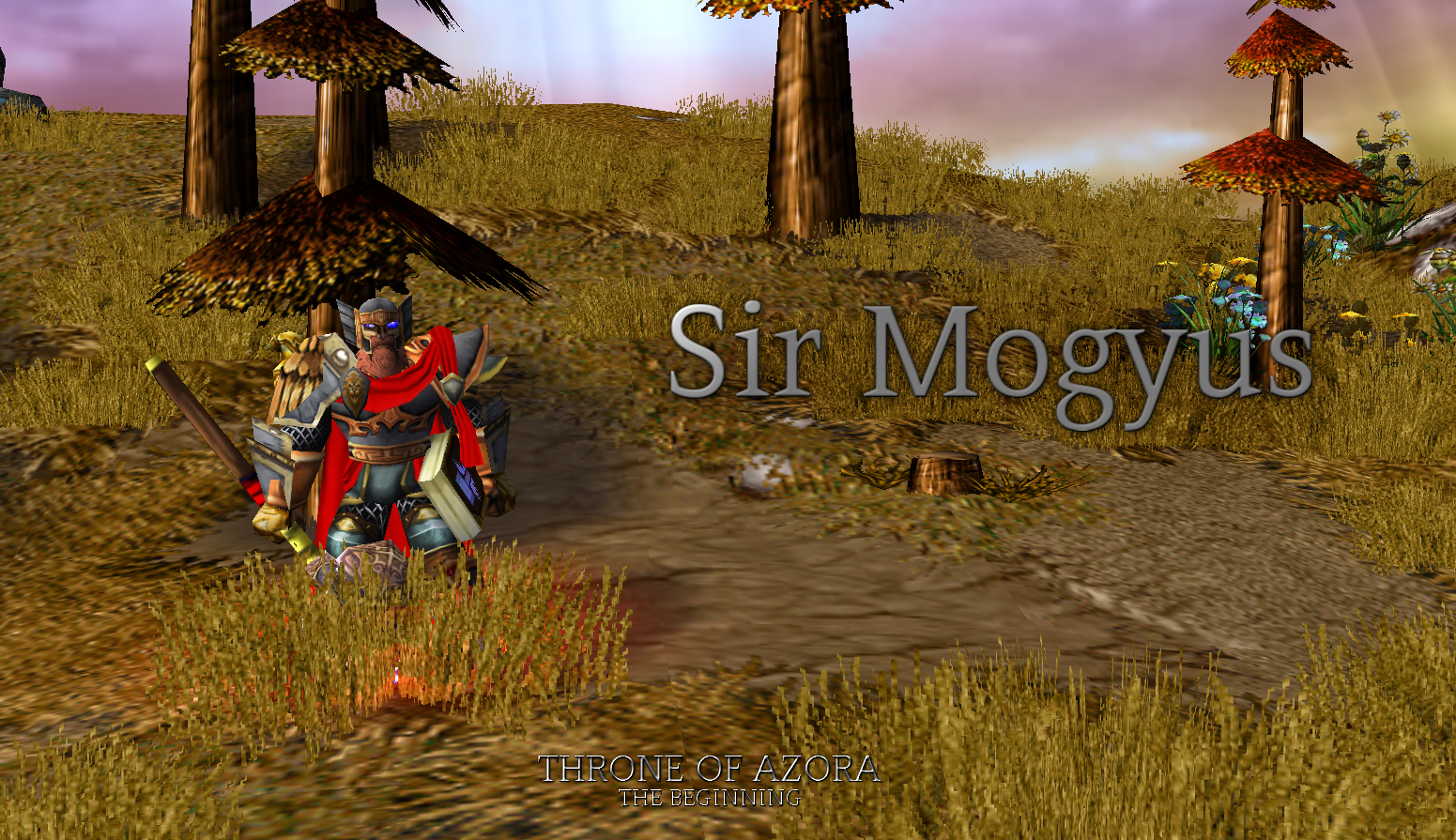 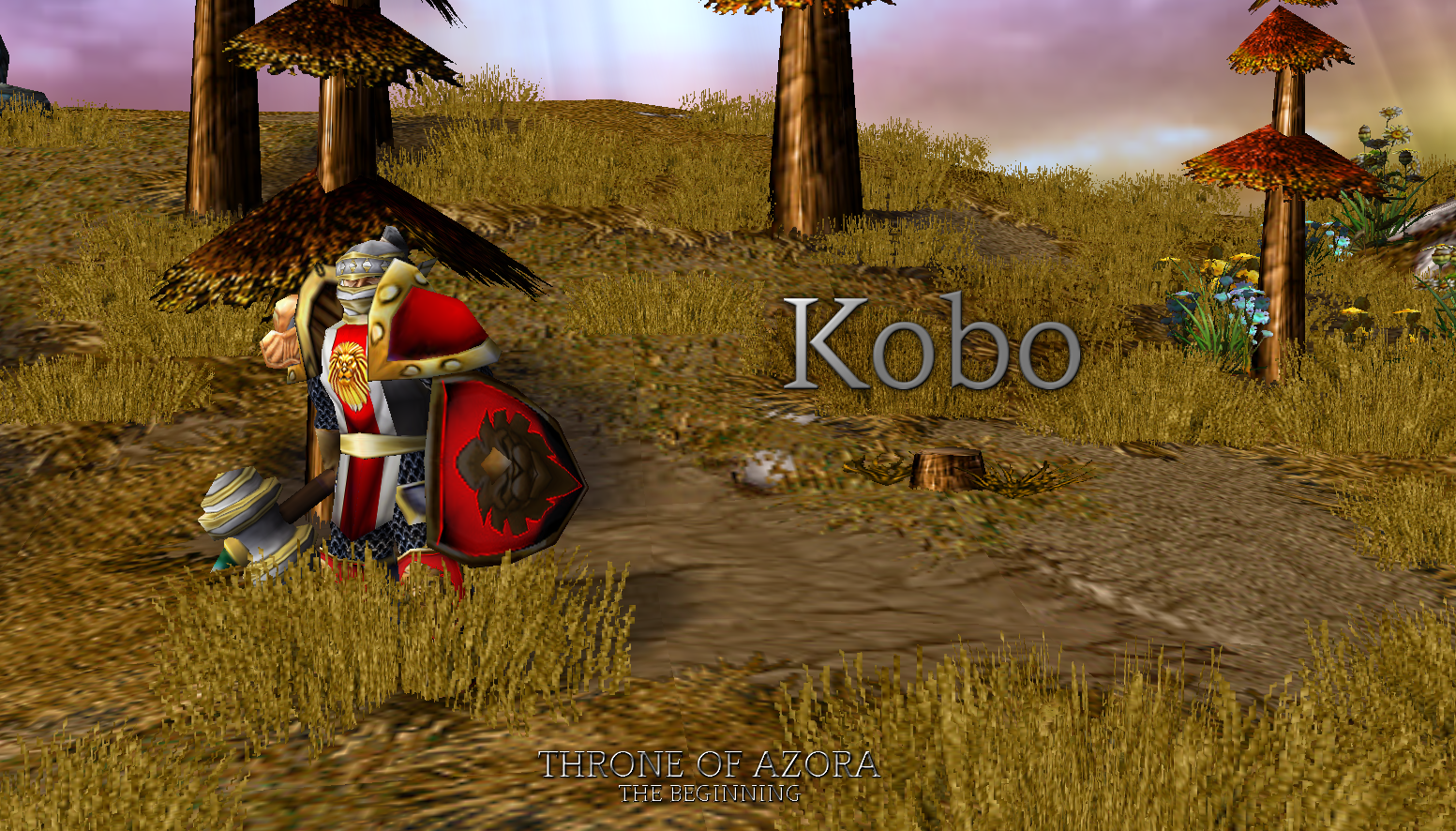 Unfortunately my PC has completely broken down recently, losing all my work on The Beginning series (as well as on Throne of Azora 1.10). So it would be a LOT of work to make Episode 4 happen again, but seeing as it didn't attract as much attention as I hoped, I decided not to. Sorry to the fans of the episodic tales

But I really wanted to finish telling this story, so I knew that in a map form it would reach more people and that is what I decided to do. Bearing that in mind, it is not as long as the original Throne of Azora with only an hour of gameplay. I hope you will enjoy it ^^