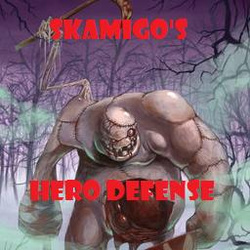 A much improved version of the original, but it will still be updated in time

-Special stats which effect your abilities and give bonusses each round

Feel free to report bugs, or share your opinion about the map.