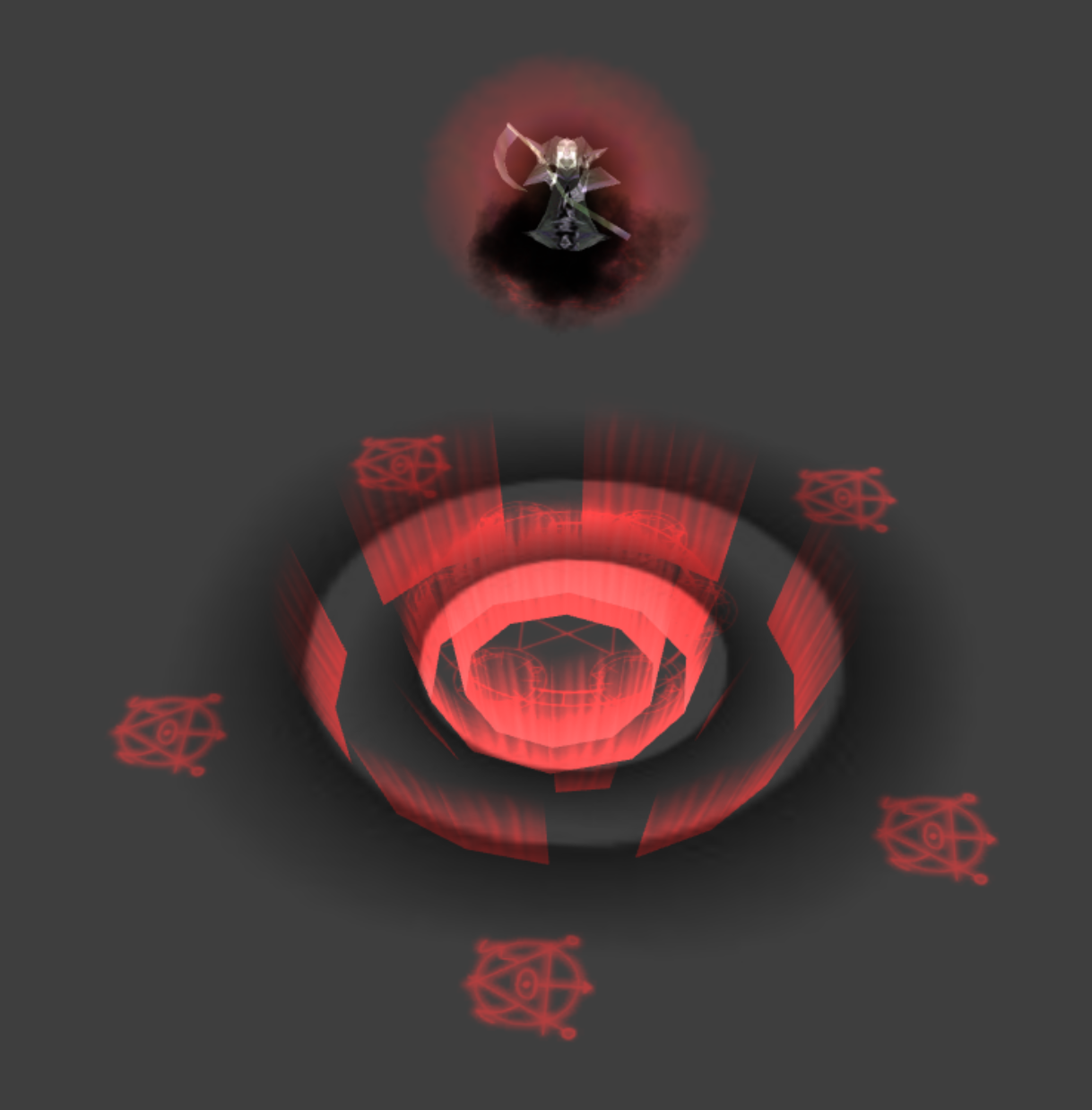 This bundle is marked as pending. It has not been reviewed by a staff member yet.
View usage Statistics Legacy download
Reactions: jj84, ShadowArm, Hermit and 13 others
This is a port of the Reign of Chaos Beta's Death and Decay spell effect. The asset originates from Hallfiry's unofficial Archive but after downloading the old MPQ of the old asset, I did conversions on it to make it a suitable model for the release version of Warcraft 3 that we play (both the model and textures are modified to try to achieve a lookalike in our known MDX format).

Here is a video -- not of this exact asset -- but of the Reign of Chaos beta asset ingame in the Reign of Chaos Beta engine, showing the way this originally looked in its original format (before I ported it, although in theory these should look the same):

So, anyway this is very nearly an original, unmodified Blizzard asset.
Previews 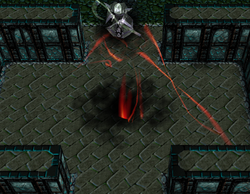 Models 12 Skins 23
THIS LOOKS AWESOME!! I wouldn't mind at all trying these old mods out!!

Here is an upload of the original Reign of Chaos Beta sound files that may have played alongside this model:

These sounds are taken directly from the Hallfiry's unofficial archive and were probably meant to play along with this model: https://www.hiveworkshop.com/threads/roc-beta-death-and-decay-effect.342246/

Icons 33 Maps 1 Spells 1 Templates 1 Sounds 2 Tutorials 1
This is literally amazing and must be used!

Models 15 Icons 2 Reforged HD Models 1
Oh, there's the scythe I was looking for

Models 2 Maps 1 Spells 1
Fantastic SFX; very glad to see it retrofitted for modern use (though I could've sworn I'd seen this individually publicly uploaded before...?). Thanks.

Alexen said:
This is literally amazing and must be used!
Click to expand...

If you think a spell effect model from 2001-2002 is amazing, somebody ought to upload a pack with a port of all of the unused spells from back then. There seemed to be a lot of them, especially in the orc folder. Many were not particularly challenging to make today with our modern modding tech, but they are made by the same team and in the same style as our Classic Graphics and I guess are just the "rejects" so having them in the repertoire of anybody modding seems useful.


Kyrbi0 said:
I could've sworn I'd seen this individually publicly uploaded before...?
Click to expand...

How recently, do you think? I showed some images of it in the last 12 or so months somewhere on discord, but also literally anybody on Warcraft 3 modding could have posted this model for the last 20 years so it's super possible that someone did upload it like you're saying. But I don't know. They would have had to have reversed the model's format -- in the state the model was in on the old beta files from Hallfiry's archive, the model would not have opened in any version of World Editor ever released, nor in Magos, nor in Mdlvis, nor in any version of Retera Model Studio ever released, nor in Ghostwolf's viewer. The binary data was a different length, but unlike Reforged models which also declare themselves as a different version of file (so that we can make computer programs that "open both Reforged or legacy format" of models), this model was in a different format with the same version information on it.

So to have a program to open these old RoC beta models of this certain category, you have to have a program tailored for that specifically, basically, because it's not physically possible to publish a duplex program that loads either this old format or the Reign of Chaos release format... unless the program did random guessing or something.
Last edited: Oct 14, 2022

Maps 6 Tutorials 1
Your work is greatly appreciated my man.
I just wish we knew even more what plans Blizzard initially had for Warcraft 3. I'm pretty sure that the Night Elven campaign (and the night elves as a whole) was supposed to be a lot more. At least somewhat different.
Especially since they're the only race that I know of that you can make in AI scripts, the structures to attack like attack units in the attack forces, like the Ancient Protectors...
I just wish we knew more...

Is that one of its features? Did they invent a way to determine when a RIBB chunk is the incorrect length?

Or did you just recompile a modified version with the fix?

Either way, now I want to go look for if we have the mdlx conv source around...

Vendro the Wind Mage said:
Is that one of its features?
Click to expand...

Vendro the Wind Mage said:
Did they invent a way to determine when a RIBB chunk is the incorrect length?
Click to expand...

I have no idea what that even is. I'm guessing it's something related to ribbon emitters since Magos' W3ME says "Unknown tag in Ribbon Emitter".

Vendro the Wind Mage said:
Or did you just recompile a modified version with the fix?
Click to expand...

Nope, I'm not a programmer. I just used the standard Mdlx converter v1.04, and although it gave me an error message, it still converted the model and fixed it somehow.

Hermit said:
although it gave me an error message, it still converted the model
Click to expand...

That's kinda cool! I would wonder if on some models, if it was giving an error, if there might have been data loss though.
The idea is that when reading a Ribbon Emitter, whenever the program would have encountered Gravity in the binary data, there's just nothing instead. So it has to just skip over that. But I find it easier said than done.

Models 33 Icons 2 Packs 4 Tools 1 Maps 16 Spells 1 User Interface 2
I like how the grim reaper is standing overhead
You must log in or register to reply here.

Death and Decay Vs Trees