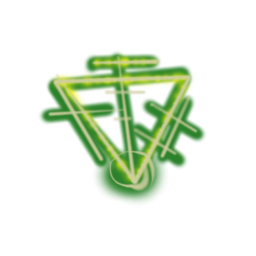 What is this?
Plaguebringer is a custom undead campaign for WarCraft 3: Frozen Throne that is currently in developemnt. The story is done in as much of the spirit of the original as possible. The gameplay is made to please those who adore the real time strategy genre in general, and WarCraft 3 in particular, to the best of my ability.


Plans and features.
1. 4-6 playable maps. Each map with a unique mechanic. For example, in the first chapter player must maneuver their troops to cover them from the storm.
2. Player can unlock alternative spells for their hero during story missions. Spells can be swapped in between missions, on a special map. This works in retrospect too.
3. At least 3 new units with unique abilities are planned.


Story.
The Lich King just recently ascended to his Frozen Throne. Thus, management of the Scourge was passed to the Lich King's most trusted advisor, the lich Kel'Thuzad. To assert the dominance of the undead across all of the world, Kel'Thuzad ordered countless atrocities to be commited.

One of those operations was performed against the night elves, right on their home land. The cunning lich sent one of his best disciples, Volgoff the Plaguebringer, to Kalimdor. The goal of this most zelous member of the Cult of the Damned was to make sure that the night elves will never be able to reunite with one of their most powerful allies from the days of old... 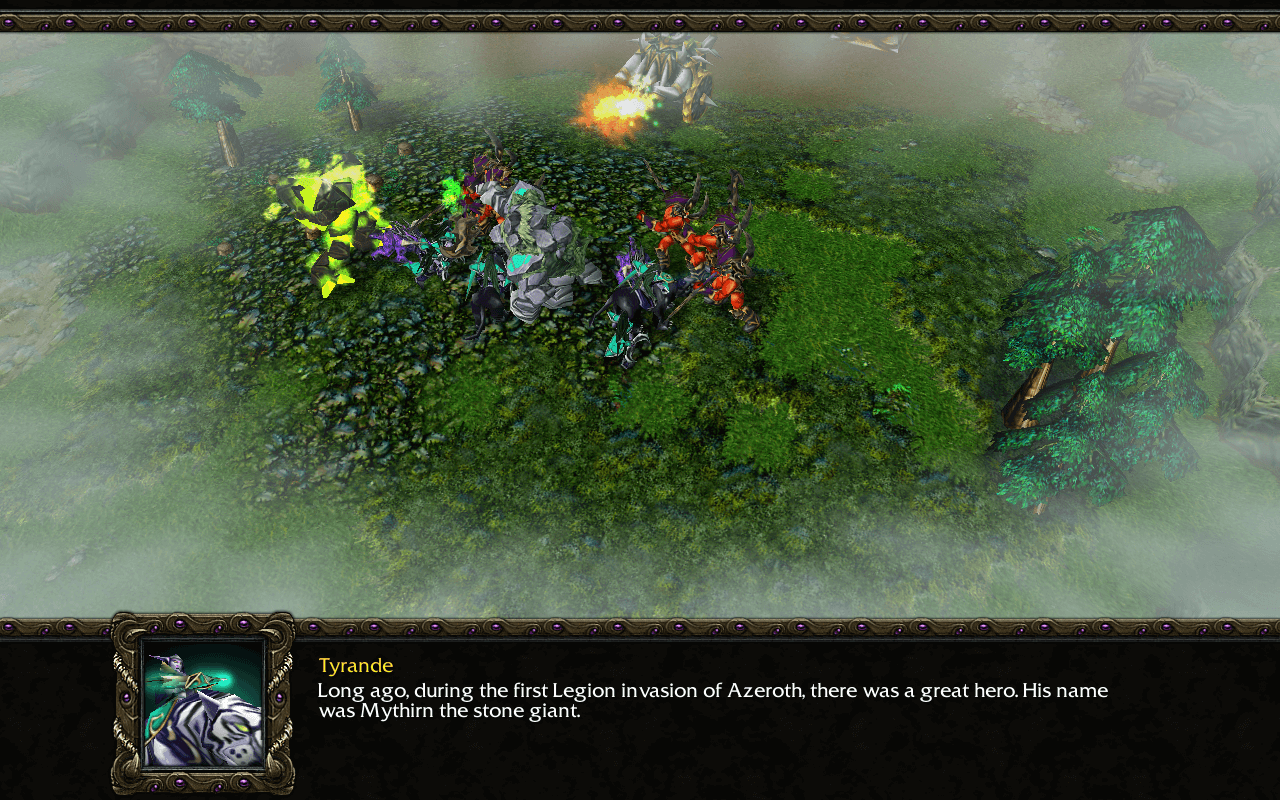 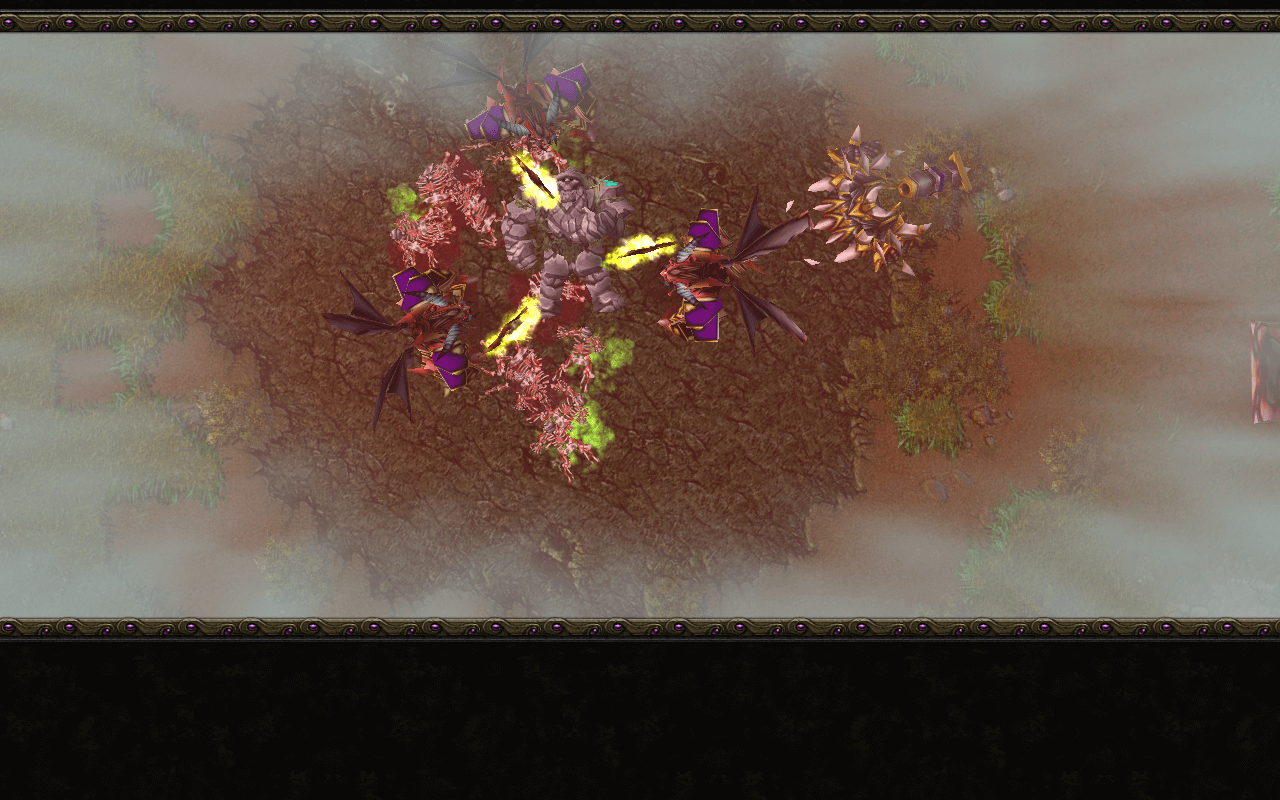 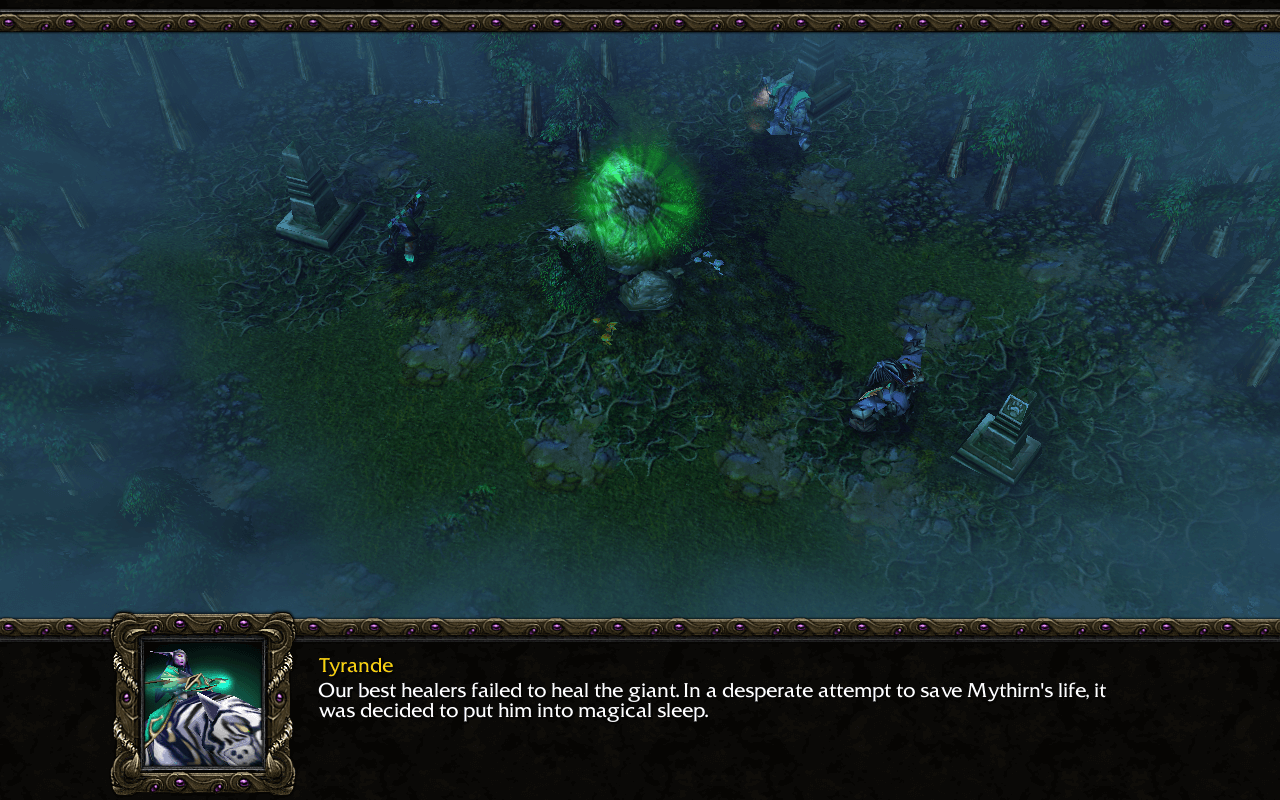 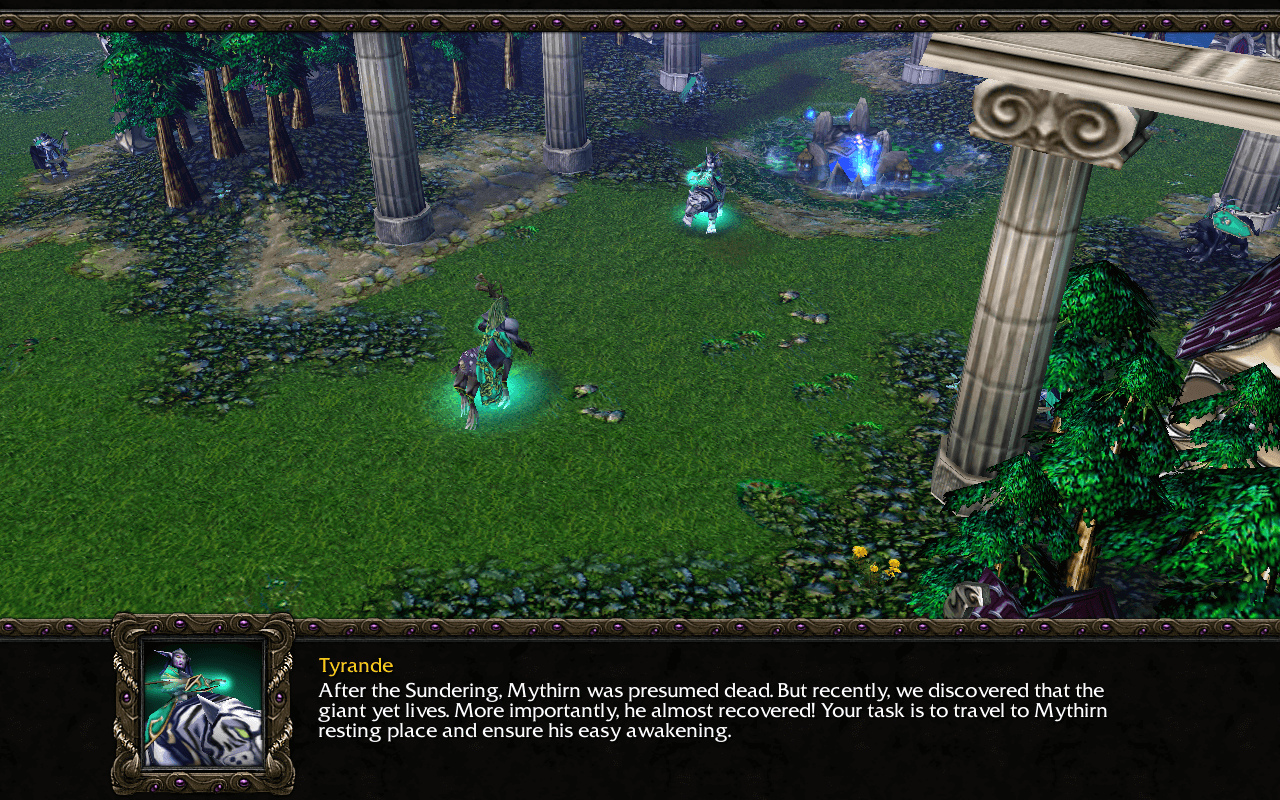 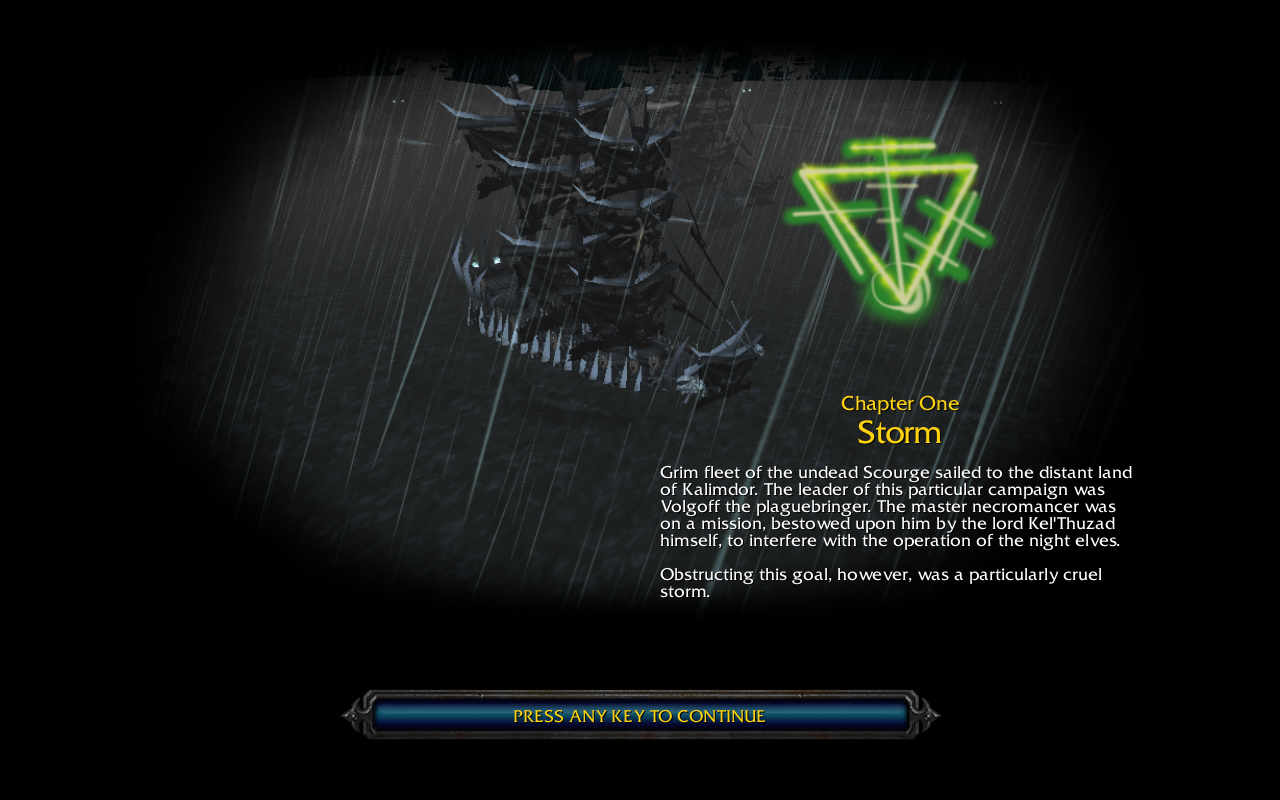 While I only played around in it for a short while, I believe this campaign has good potential.
Some things to note though: I think the opening cinematic for the first mission has way too rocky waves. The movement of the waves seem almost comical, so I suggest toning their movement down a bit. If you can, add more SFX to really sell the player that an incredibly formidable storm is happening.
There should be a brief pause before the timer starts, or at least a warning indicating that some form of "pushing current" occurs every minute. I started the game with no idea happening other than the context of the cinematic, and I was surprised to see a timer coming down. (Funnily enough I thought that was the amount of time I had to get to the cavern lol) Perhaps even make the timer a bit longer, as some fights may last nearly a minute so it feels as though the waves keep coming without any respite. The waves also cancel out Cannibalize, which is a very important ability.
Overall tho it's pretty fun.

Maps 1
Thank you for your response. Unfortunately I don't see a way for me to do any significant improvements with the presentation. I was going to put more storm sound effects, but that's pretty much it. Maybe if the development goes exceptionally well I will make a model for the sea in Blender.

I will make a hint for the waves and waves delay differentiation between difficulty levels.

Maps 1
If someone is interested in getting the spells or maybe some other system, see my Git repo: vladyslavbondatzohoeu / plaguebringergame / source / src / vjass — Bitbucket

Maps 1
Game play video! Thank generous contributor from XGM, Bergi_Bear. Please note, however, that this is a work in progress.

Maps 1
Making a rune powerup for my campaign in Blender. The picture is from War3ME because there it renders better. Going to start animating soon. 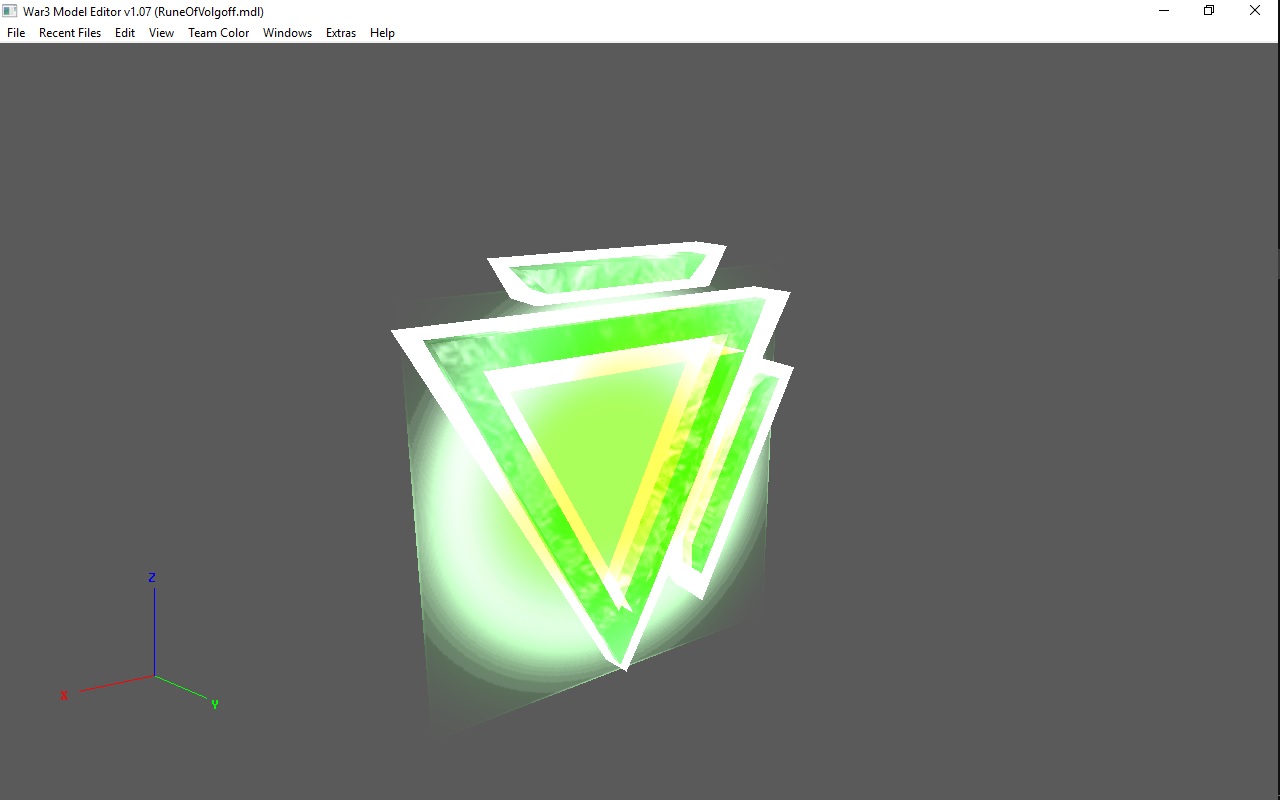 Hetgrum said:
Making a rune powerup for my campaign in Blender. The picture is from War3ME because there it renders better. Going to start animating soon.

Maps 1
Mechanical Man
At most I will connect backstory of the main character.
Rather, I will reference Pit Lord at a few places.

New update is really great! Every difficulty really does feel as what it says. The tips and everything really help and should help a new player out, and I also liked how the trees rocked back and forth. Maybe the trees rocking back and forth is an aesthetic choice, but I think it also helps highlight that it's where the next area is supposed to be.

Tanni said:
New update is really great! Every difficulty really does feel as what it says. The tips and everything really help and should help a new player out, and I also liked how the trees rocked back and forth. Maybe the trees rocking back and forth is an aesthetic choice, but I think it also helps highlight that it's where the next area is supposed to be.
Click to expand...

Did you find any secrets? On what difficulty did you play? Something you found annoying? What did you like best?

Hetgrum said:
Did you find any secrets? On what difficulty did you play? Something you found annoying? What did you like best?
Click to expand...

Hrm... I found three out of four secrets, I think. I played on Fair because quite frankly I'm not a very good RTS player at all, lol. So, it was still challenging to play but a blast.
When it comes to something annoying, I suppose it would be the ship. Often times when I would include it in the battle I won't notice that its health would start going down fast, so I just made it stay put at safe zones for most of the game until it was necessary to use it. But I dunno, maybe it's just me.
I liked the gameplay dynamic of the hero, necromancers, and the spread out Mur'ghoul runes. Gameplay that focus on summoning/reviving dead units are always good fun, and it's fun to micro all the fragile little units going about. The Mur'ghouls ensure that even if the player does extremely badly, they have a chance to recuperate by picking up the Fish Head runes scattered around the map and that is pretty good map design. The hero's custom skills are very good fun, and mixing Contaminate and the third skill (the name escapes me at the moment) is really good. I did find myself not using the 2nd skill too much though.
Keep at it, man. I'll be popping by every now and then to check for an update.

Maps 1
Some wanted me to do a custom way of loading troops on the ship. Do you think it would be useful? I am not sure if it's even easily done, actually.

Hetgrum said:
Some wanted me to do a custom way of loading troops on the ship. Do you think it would be useful? I am not sure if it's even easily done, actually.
Click to expand...

I'm not sure I fully understand. Will it be something along the lines of "Load All Necromancers" or "Load all Melee Units"?

I mean, that does sound convenient. If you can, then go ahead. My friend implemented a system similar to that.

Maps 1
I am swtiching my attention a bit from the campaign to an actual stand-alone strategy game I am tinkering with. This might make news less frequent.

Over the past few weeks I only made one spell. (I remind that all the sources are on the Git repository, linked earlier in the thread.) Preproduction for the second chapter didn't start yet. Only the general idea is finalized.

However, I still plan on releasing a chapter each month. Thus, at least a test version of the second chapter will be available until the end of March. It will contain at least two new units with their 4-6 spells total, and second shadow school hero spell. Possibly I will include a story interlude, too.

Maps 1
I no longer have a PC to work on. Data should probably be recoverable however. Everything is postponed for at least a month.

Maps 1
Are you still going to finish this?
You must log in or register to reply here.

Rise of The Blood Elves (Campaign)