Models 3 Maps 3 Sounds 1
Hello everyone, Paillan here.
So the elephant in the room. Well probably not since not many people knew I was creating a campaign. But in short, since almost 3 years ago I started to work on a campaign set on the troll aqir war because there was no maps or even official blizzard info about this conflict and it seemed cool.
But the reality is that, while I had good initial progress I slowed down, lost interest and eventually, had to force myself to do even the most meaningless progress on the project. If you add my dwindling time then it is pretty obvious what should be done.
As such after much contemplation I've decided to post everything I have for the campaign here as open source and I am officially abandoning this project. In any case there's a much better campaign already been made set in this warcraft lore, which you can find here
As for the contents of this project you will be able to find the following

First map of the campaign (pretty much complete) 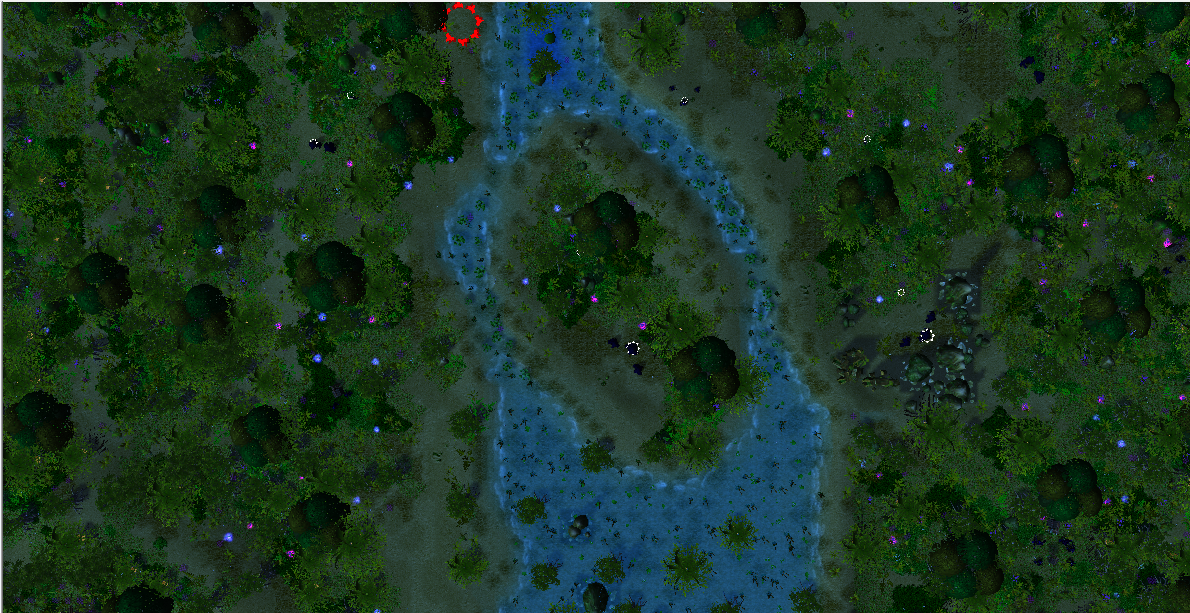 Second map of the campaign (pretty much complete triggers, although the AI might need a rework) 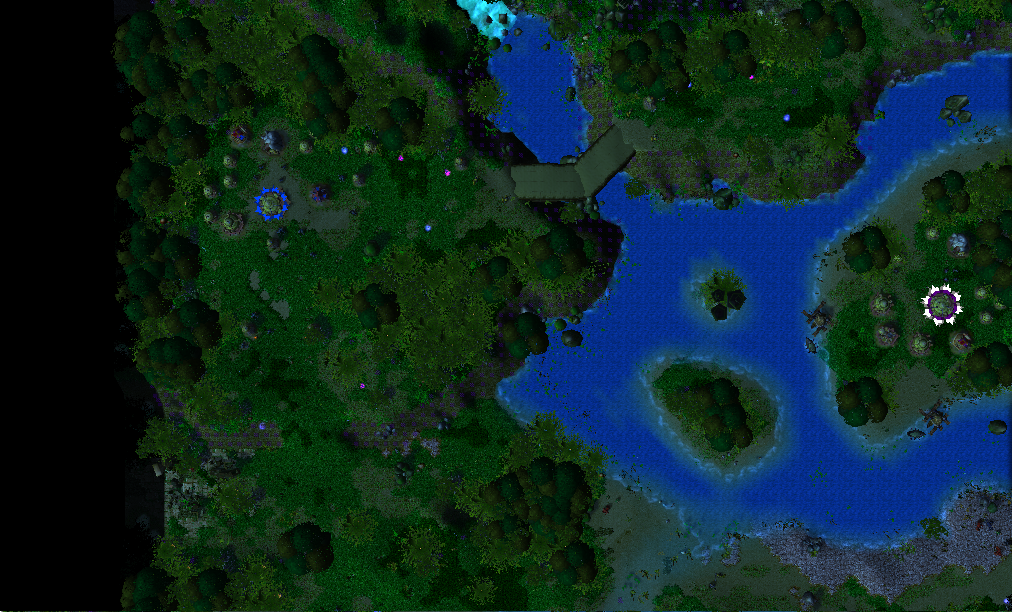 Third map of the campaign (this one has bugged triggers) 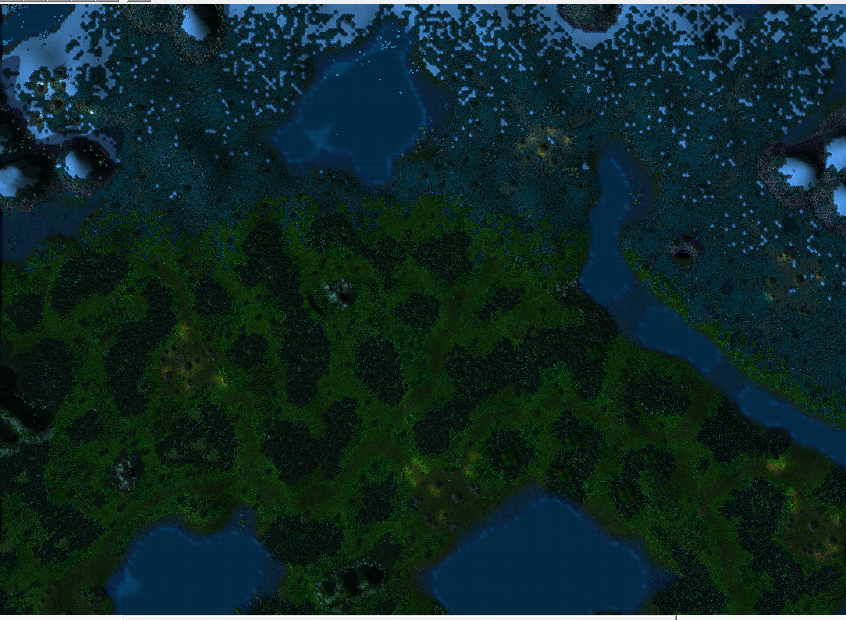 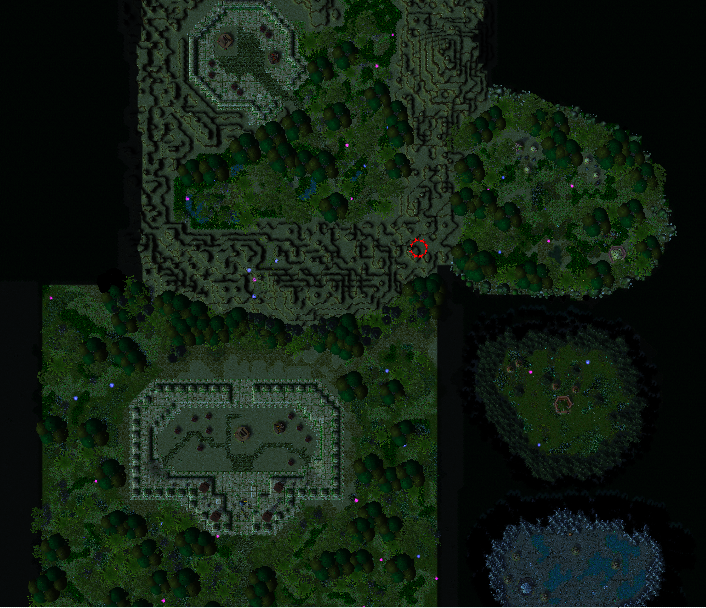 And that's that. There's not much to say about this one, while I don't think that any of the contents of this pack will be useful for anyone at all, maybe someone can find use in the spells or models or maps.
That is all from me, I hope this thread is useful to someone.

I think this is interesting. I for one would love to run the first two chapters as part of my videos, personally

Always glad to see more Trolls, though such a sad occasion. I'm grateful you saw fit to release your work out into the wild, and I hope it will come of use to someone.

Models 11
First of all, I appreciate that you linked to my project.

Second, while I am sad to hear that your interest in this campaign has waned over time, I wanted to let you know that I'll be having an in-depth look at the work you kindly provided, and will no doubt draw inspiration from it. So in advance - thank you.

Maps 3
Sad, that campaign about interesting period was cancelled! Many campaigns telling player more or less common story about Arthas, Warcraft 3 and so on. That campaign could be a interesting for warcraft lore "nerds", because Blizzard don't want to tell us more about Old Gods, Black Empire, Trolls or even Titanforged - they'd say: "Old Gods are just baddies, Black Empire is bad empire, Trolls are trolls" and so on.

Anyway, you've linked your campaign and I'm sure that somebody would recieve inspiration and will try to complete it.
Good luck!
You must log in or register to reply here.