Another campaign by Med. MapGuy. Sign me up. I can’t wait to either play it or watch jayborino play it. Why not both?

Models 3 Icons 65 Packs 3 Skins 27 Templates 3
Hey @Med. MapGuy this is great news. I hope that I get the chance to play as soon as you can do something :]

Best of luck to you.

Hello everyone! Thanks so much for the support! I'll be posting a few
of these dev updates for anyone interested, starting with the first level "A Matter of Faith".
Quick question - Has anyone played the original Mathias Chronicles Part II? I hadn't until I
began this project, and to my shock, it doesn't start off with what fate befell Mathias or
Malakai, but with... Blackrock orcs?

Apparently the remnants of the Blackrock clan become the focus for the first few levels, and
I was initially planning to split Part II into two parts, since I couldn't figure out why
they were involved in the first place. At least with the first level, the story overlaps
with certain events seen in the original Undead campaign from Reign of Chaos. I
was intrigued, where was the original author, Savage Potato going with this?

As you can see here, I've redesigned nearly the entire level. The original involved
base building action, but I decided to have it structured more linearly, with the
player guiding a few heroes to better tell the story. These are honestly my favorite
types of levels to design, since I can control the pacing of the story better.

A little bit of the story - The player controls G'Thall, a blademaster who has to meet up
with his ol' buddy Yvros Blackhand. The fact that the player controls Blackrock orcs
reminds me of another campaign I remastered - Shards of the Resistance. That campaign
attempts to rehabilitate the orcs into goody-two shoes, and this campaign, at least in
the beginning, shows orcs as the demon-worshipping brutes they deserve to be. More on
that in the future...

At the time of this writing, the HIVE's design has been updated, so it now looks all warm and fuzzy.
Anyway, here's a quick look at the second level. Our heroes flee the Undead and are tasked with heading north
for safe haven. As you can see, the original level is empty. All the player had to do was click north and
half the level was done! 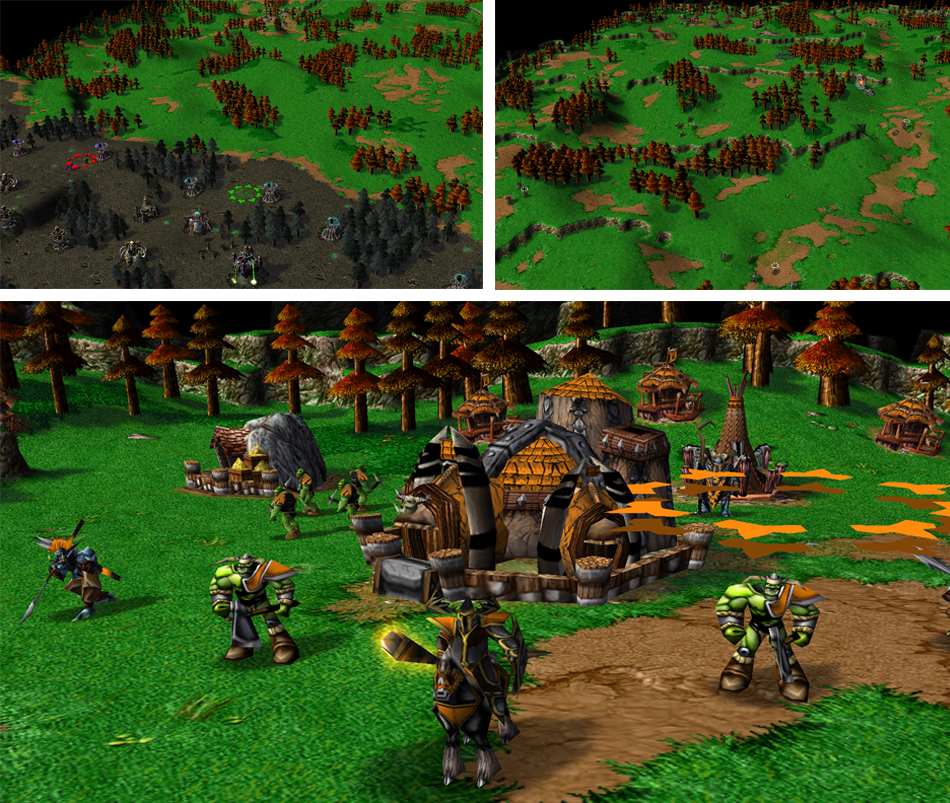 Naturally, we couldn't have this. So I added a bunch of trees to help guide the player.
Yep, just like the last level! I really wanted this more "guided" experience (linear) as making these
wide open spaces interesting was just too tough. I don't know fancy coding of JASS or cool UI tricks,
so we stick with the basics.

If I'm being honest, the fact that the original level was so barren made me almost give up
on this project. It was too daunting and I didn't know where to start! But after years of making
this stuff, I learned you have to start small. Break down the level into small, manageable chunks.
Lay out a path for the player and then start detailing one area at a time. 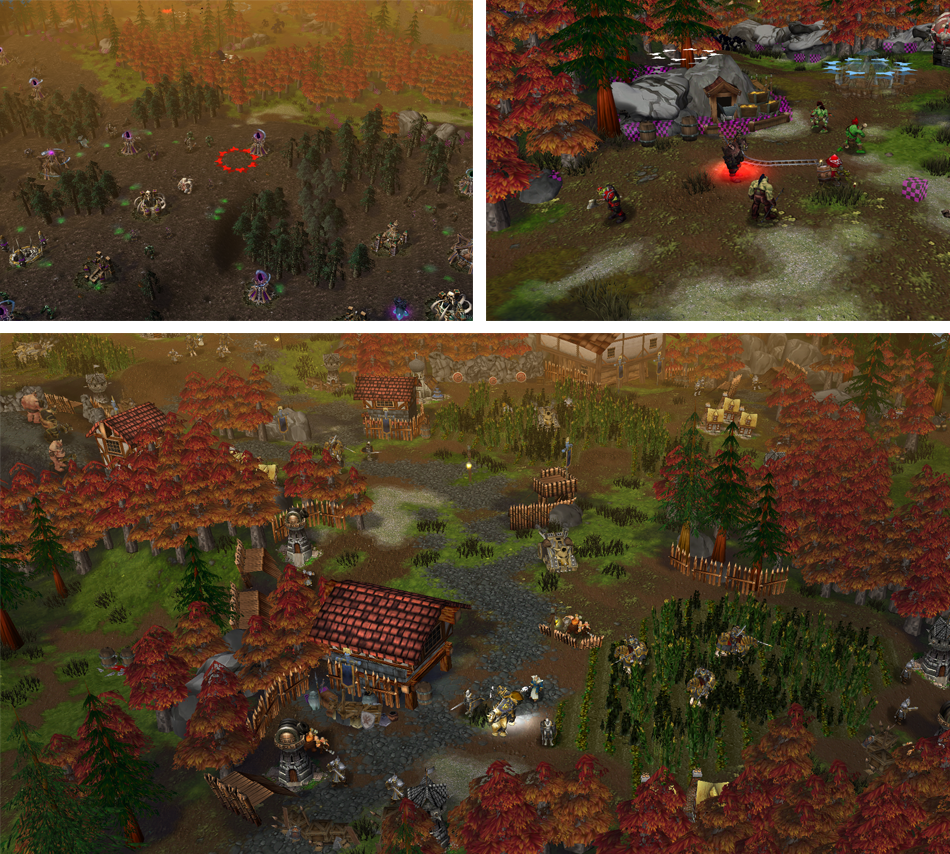 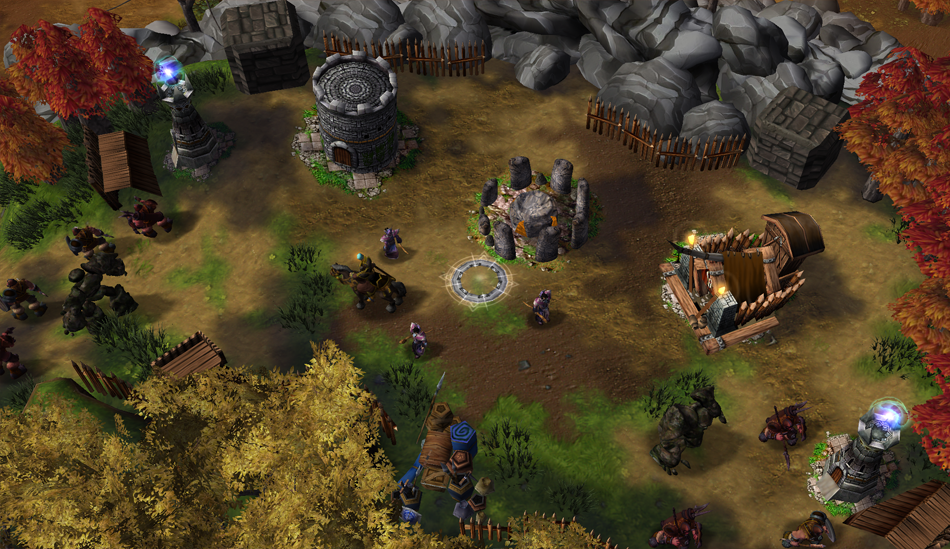 Many ideas came spontaneously, as I was mapping. As I was laying the critical path, there would be
this section where I just decided, 'lets have an enemy base here'. And I would start asking
myself, 'what's the story of this faction?' 'how do they fit into this wider story?'. I wasn't
looking to change much of the original that Savage Potato started. Although it was here that
I did implement a brand new side quest that would have implications in later levels...

Maps 3
As always, your project looks dope and makes me giddy as a schoolgirl. Keep it up, you absolute Legend.

I love what you're doing in improving the quality of these campaigns so much but one question I've always had is about your use of rips/WoW models which imo don't always fit the best in-game especially due to things like a lack of TC. I'm just curious what your philosophy on your custom resources are?

Maps 10
As many issues as WoW-rips have, such as lack of proper portrait, attack or death animations, absence of TC, inconsistent visual fidelity, I just like working with these higher-poly models. It's the closest thing I'll get to making a WoW fanfilm in a funny way. And with Reforged still a bust for me, I've learned to like working in this style. This doesn't mean I've abandoned working with the classic-WC3 aesthetic, though! Already, I'm possibly starting another project with that style in mind. We'll see how that goes. In the meantime, here's a quick... 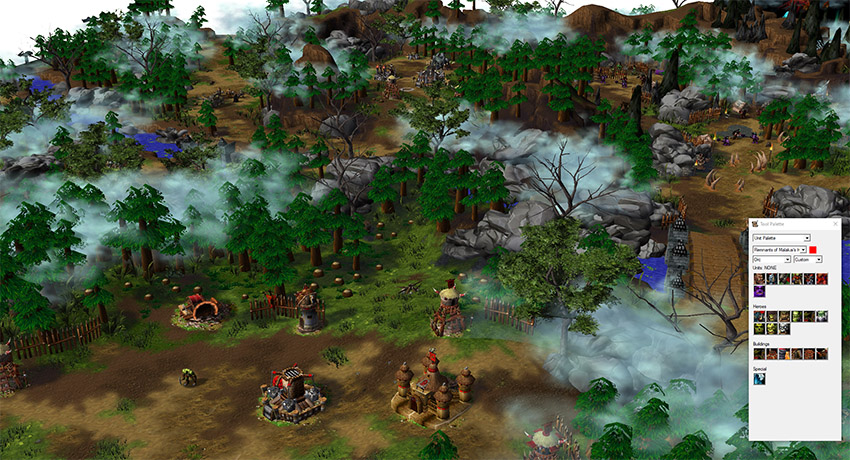 Despite the ahem lack of feedback, I've pushed myself into finishing the final stages of the campaign. I've added ambient noises, music and new custom unit responses for the heroes. I've also finally finished the secret level (seen above) I've been talking about. I was really considering cutting it, but what changed my mind was playing through Savage Potato's "Aftermath" campaign. There was a level there that seemed like a great way to wrap up the main story.

It was a tedious amount work, but I worked through each aspect one by one. I just hope it's worth it! I'm still not 100% okay with the gameplay balancing, but I guess we'll see how that shakes out come release day. Which should be soon. Hopefully.

just know man that people are really waiting for this

I agree with Lich 134, maybe people don't comment to much (because a lot of interesting projects are abandoned before releasing) but we are waiting patiently for the finish.

only just finished part one and already blitzing through part 2 with record breaking speed. fantastic work man, please keep it up! the hope of a full mathias campaign remake is basically all thats keeping me going in this insane modern world. i really hope you keep going and remake 3 and 4 too. kel'zarach's tale is one of the best custom campaign stories from the olden days, heck maybe best period. and as far as added/new content or any liberties you take im on board 100% its only you and maybe turnro that id trust to actually write good content lol around here anymore lol.
so yeah, keep it up! we're all rooting for ya man.

also, you might want to consider just slapping aftermath onto the end of this one. its only like 3 missions, and is really just chapter 2 part 2 anyway. that or if you do make it separate still, it would be a perfect spot for any extra missions or side stuff you would want to add. considering part 3 is like its own thing kinda, you should definitely play through part 4 before you make 2.5 so you can use the extra elbow room for that spot to set up any side stuff you would want to do to make the process more fun for you.
Last edited: Apr 14, 2021

Maps 10
Thanks for everyone's support! I do hope the campaign lives up to people's expectations. The way this particular campaign ends I could pursue a sequel, but given the amount of work and other commitments, I'm not so sure. I guess we'll have to wait and see how well (or poorly) this latest iteration is received. As for looking into Aftermath, I did! I suppose I could spoil it here, but yes, I did use Rutgar's Choice as secret level. A heavily modified version, of course. I hope people get a chance to play it. 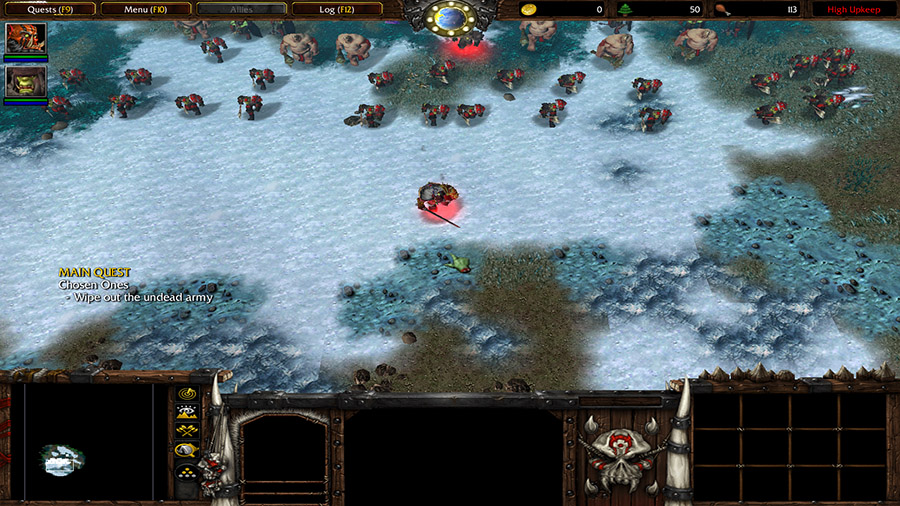 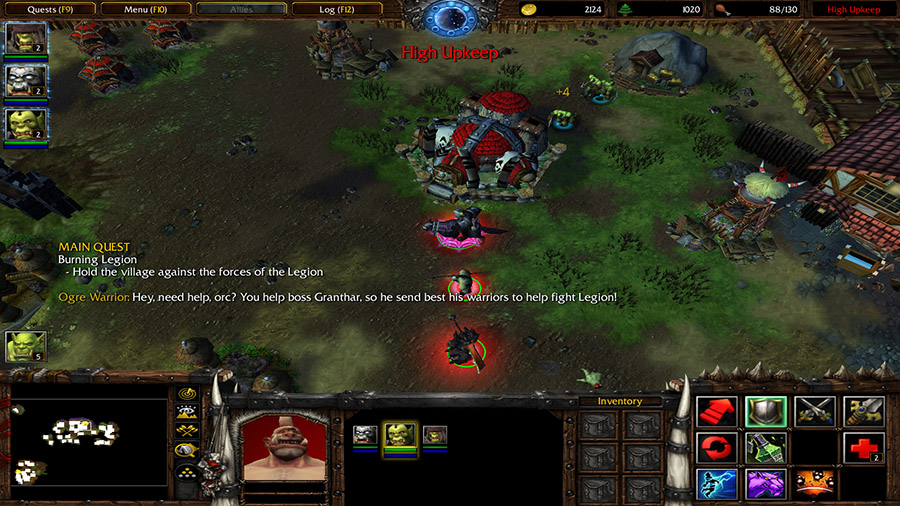 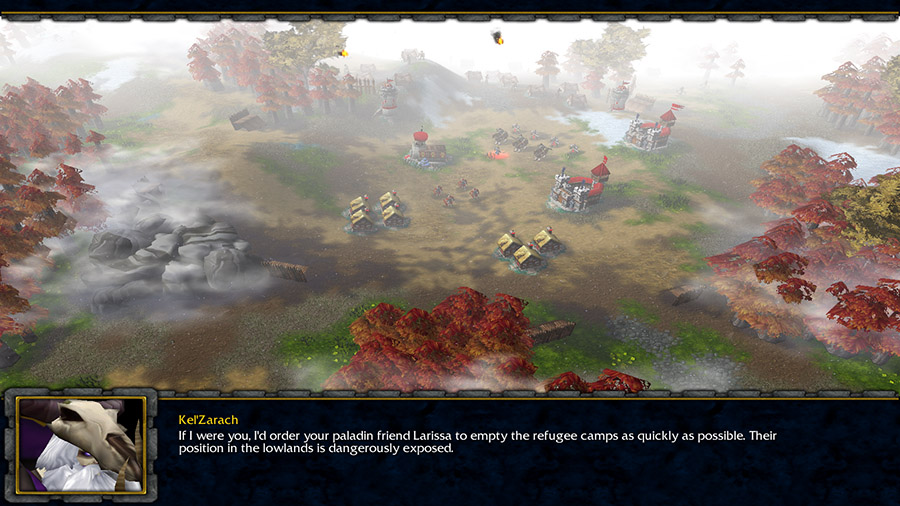 Well, it's finally done. I've just uploaded Mathias Chronicles II - Reckoning here on HIVE. Go on and check it out!

It's pretty nerve wracking to release a campaign, I'm always worried I forgot to add this or that feature... or worse, a level fails to actually work or complete. Because of this, I have all the levels, save for the secret chapter, unlocked from the beginning. I was looking into the feedback from the first Mathias and noticed people had version problems and they'd lose progress so I decided to just have all the levels playable in case such a scenario happens. I admit, I barely fleshed out the difficulty options, though if you feel my campaigns are easy, just play on Hard since there is a handicap set.

This was a long and arduous development, made more challenging upon hearing about all the things happening with Acti-Blizzard and there seeming abandonment of Warcraft III. I'm grateful that the community is still chipping at it and hope people enjoy my small contribution!

Hey, thank for your map. I finished all quest and see the Hint: a secret level after cinematic. However, after that, i cant find any secret level. Just only interlude and dwards level
You must log in or register to reply here.