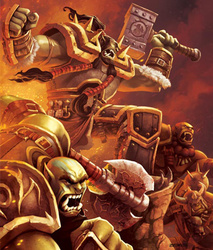 An Orc Campaign
A campaign about Thrall and his Horde. As opposed to my first campaign - The Human, this campaign differentiates from the Orc campaign in RoC, involving the meeting with the Trolls, Taurens and the Goblins... and the battles against the Humans and the Demons.
Importent to know

Story
After King Terenas gave the order regarding the orcs, many of them were defeated or expelled from Lordaeron.
In the meantime, a young Warchief named Thrall wants something else for his Horde, a place they can call their home.
Alongside his orcs army, Thrall will face the bastard Humans, the Night Elfs and the mighty Demons, as each of them attempts to destroy the future of the Horde.


Version 1.1
General
- All chapters buttons are invisible
- The ramps in the Chapters are fixed
- Made QWERT hotkeys for unit spells
Chapter 1
- The name of the quest - Reach Grom, changed to Gather Army
- Orc Chieftain's name changed to Gar'thok
- Changed the orcs units in the cinematics after the battle against Gar'thok
Chapter 2
- Changed the name of Troll Scout to Raptor Raider
- The allies trolls will not attack the mad trolls
- After killing the boss of the green trolls, they will change to good
Chapter 3
- Changed the mana cost of Dash and Bone Crusher to 85
- Samuro will can't use in Wind Walk
- Increased the hit points of Dark Revenant from 3000 to 4500
- Increased the mana points of Dark Revenant from 1000 to 1500 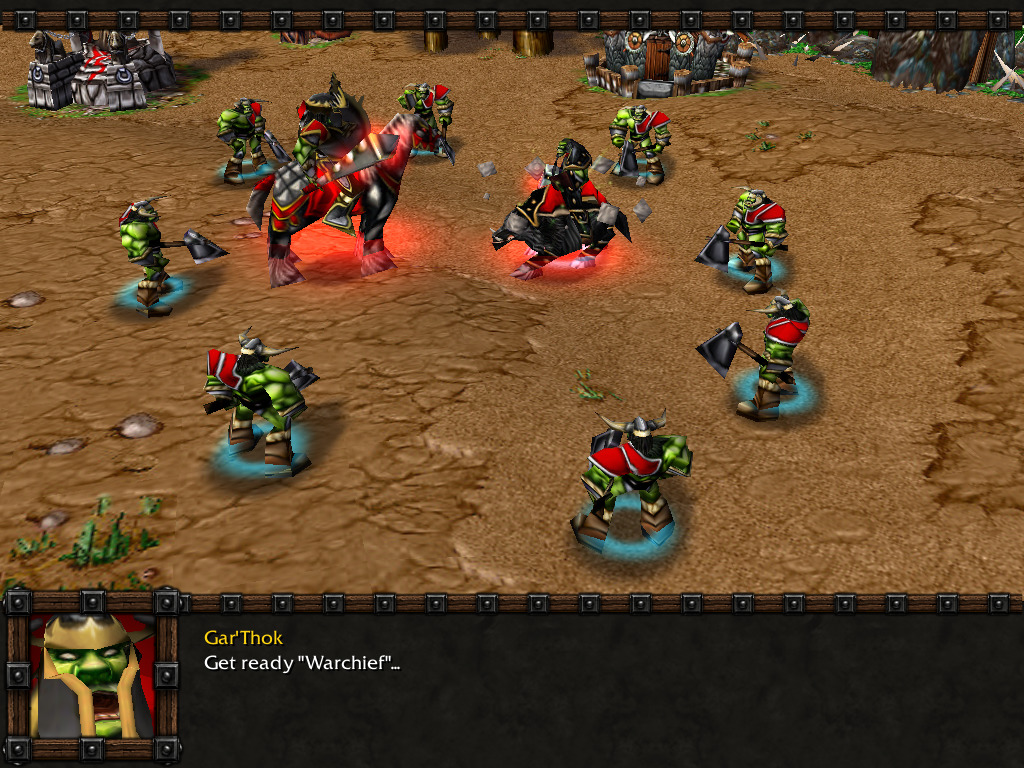 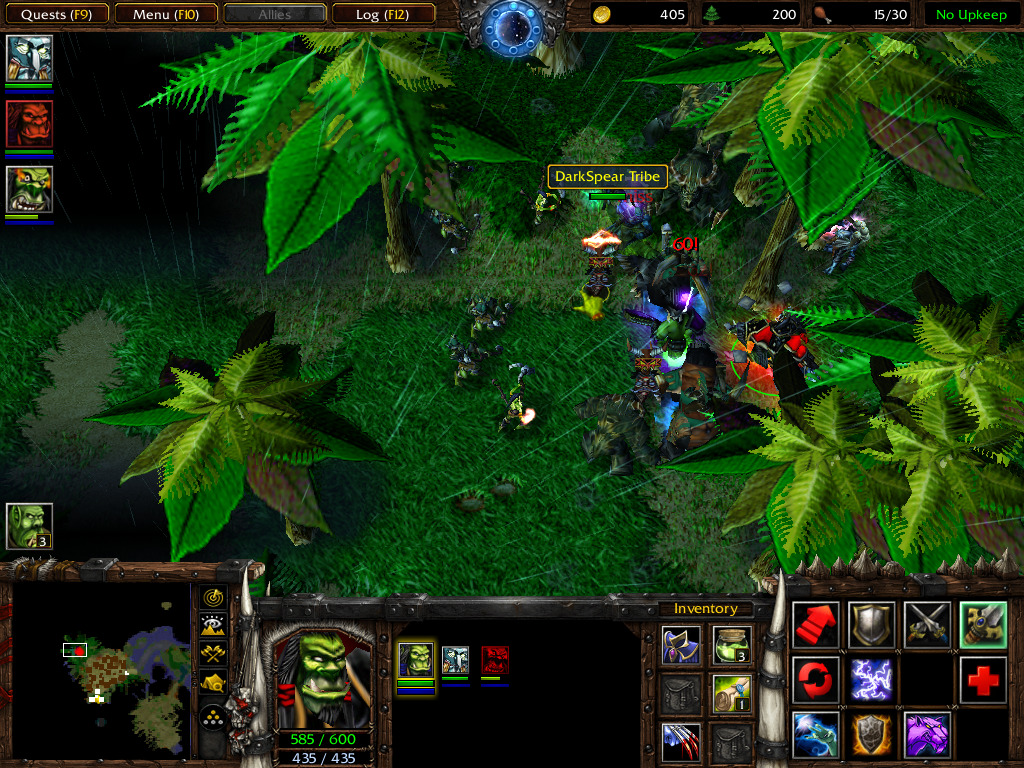 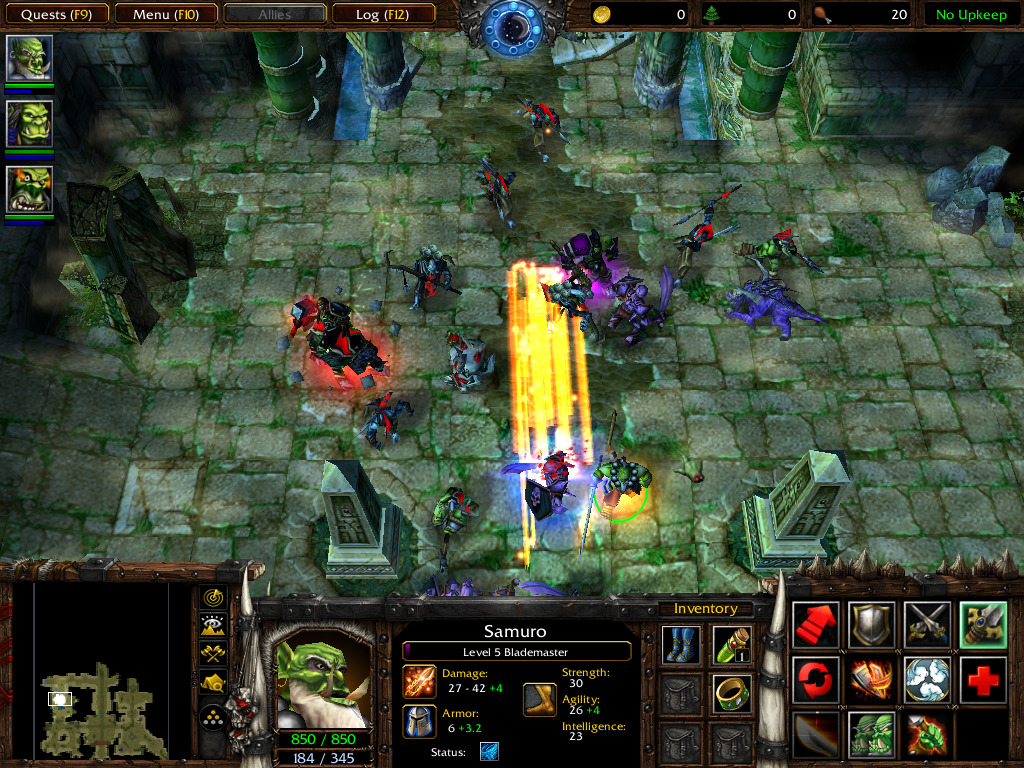 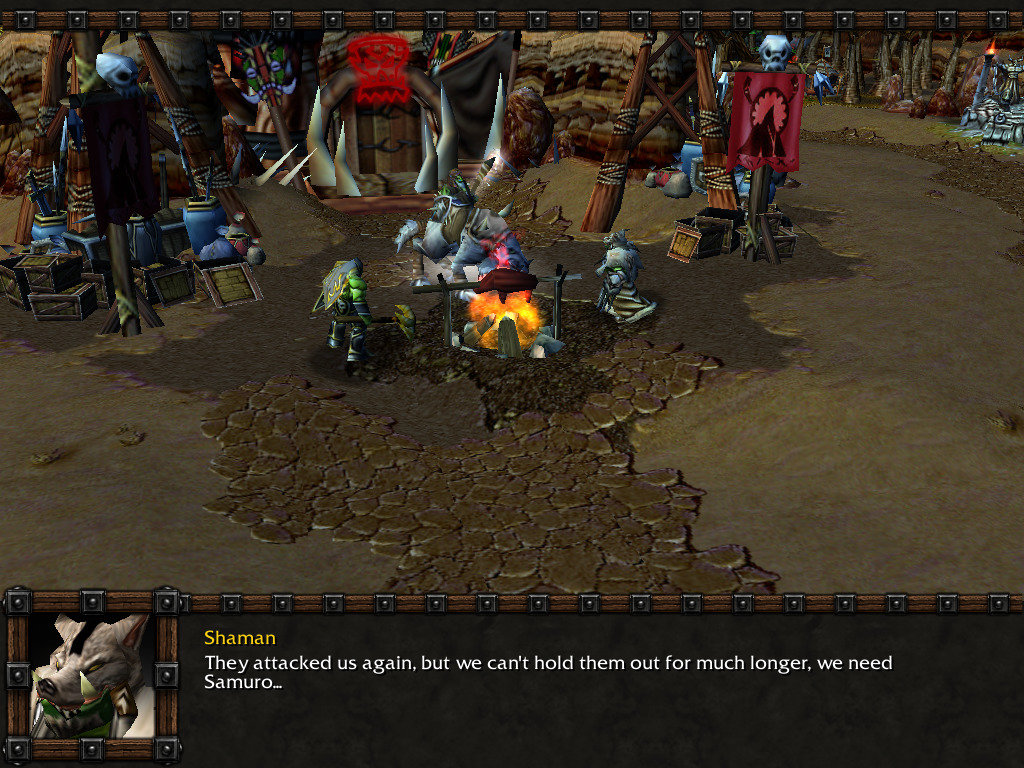 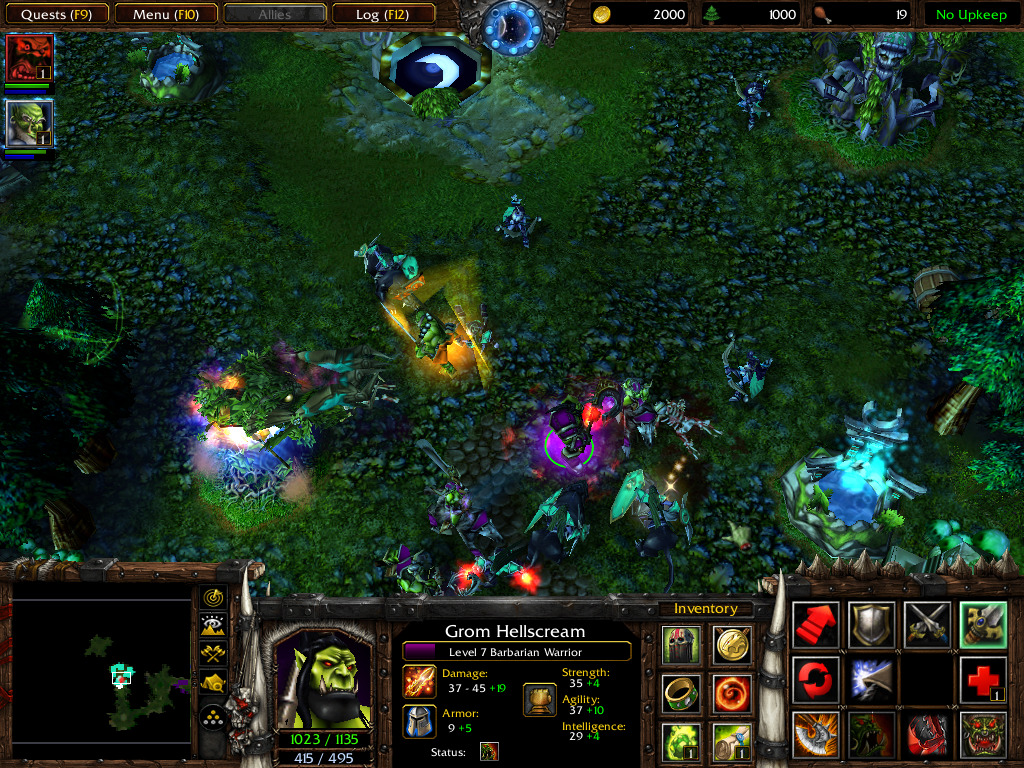 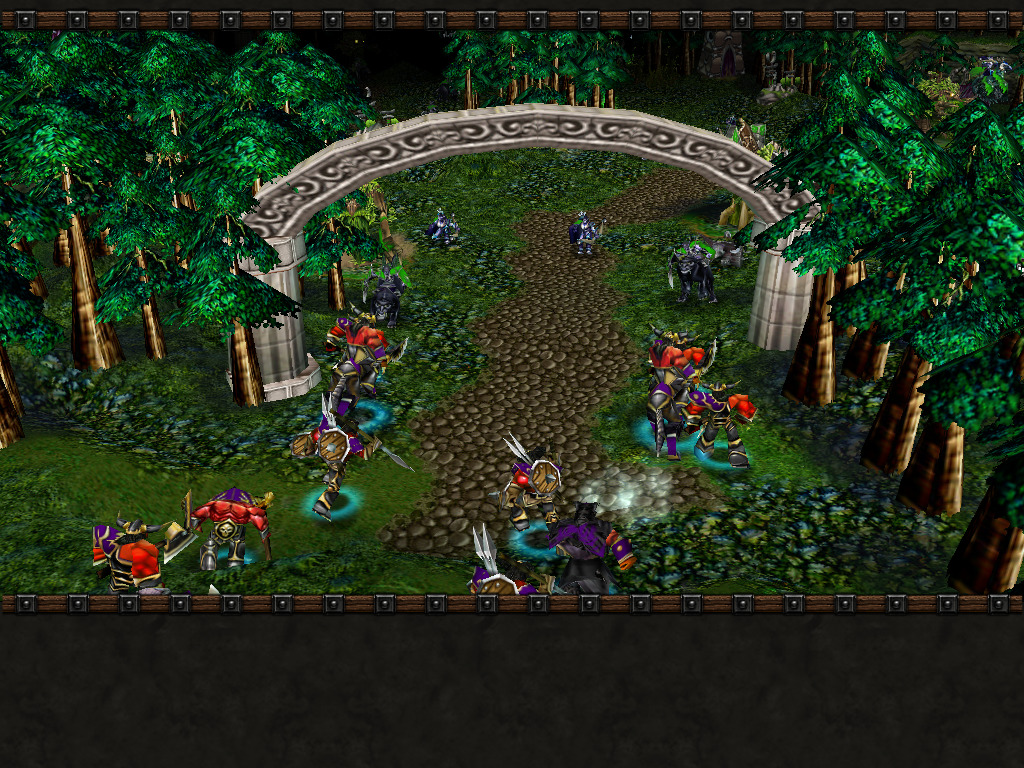 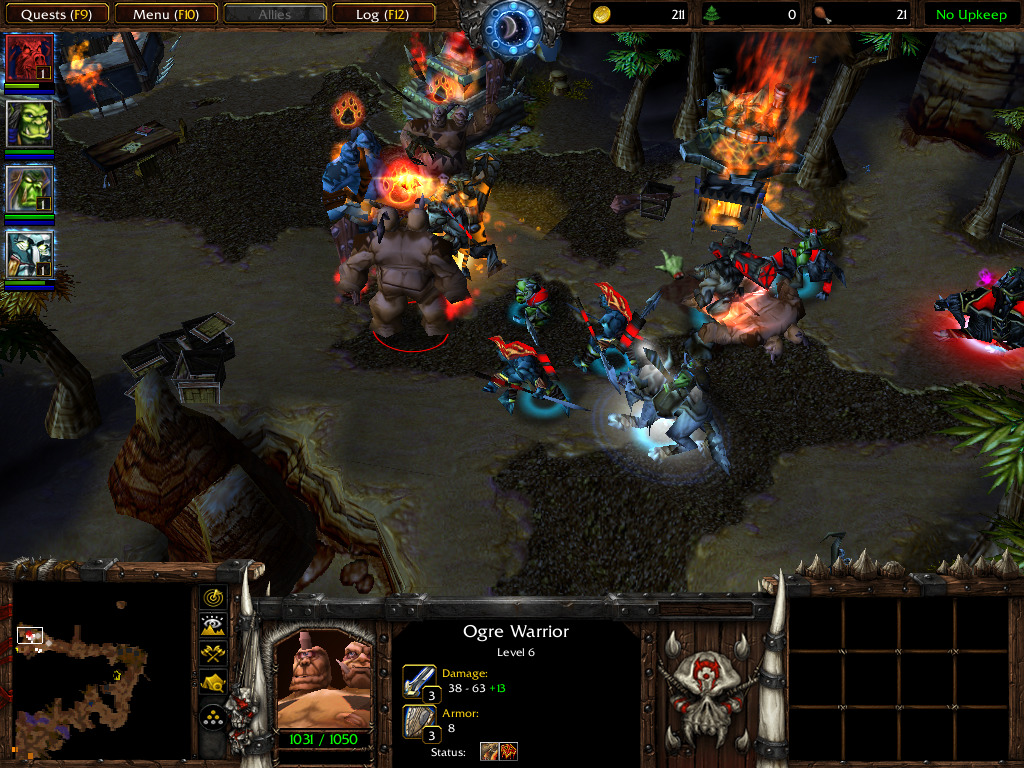 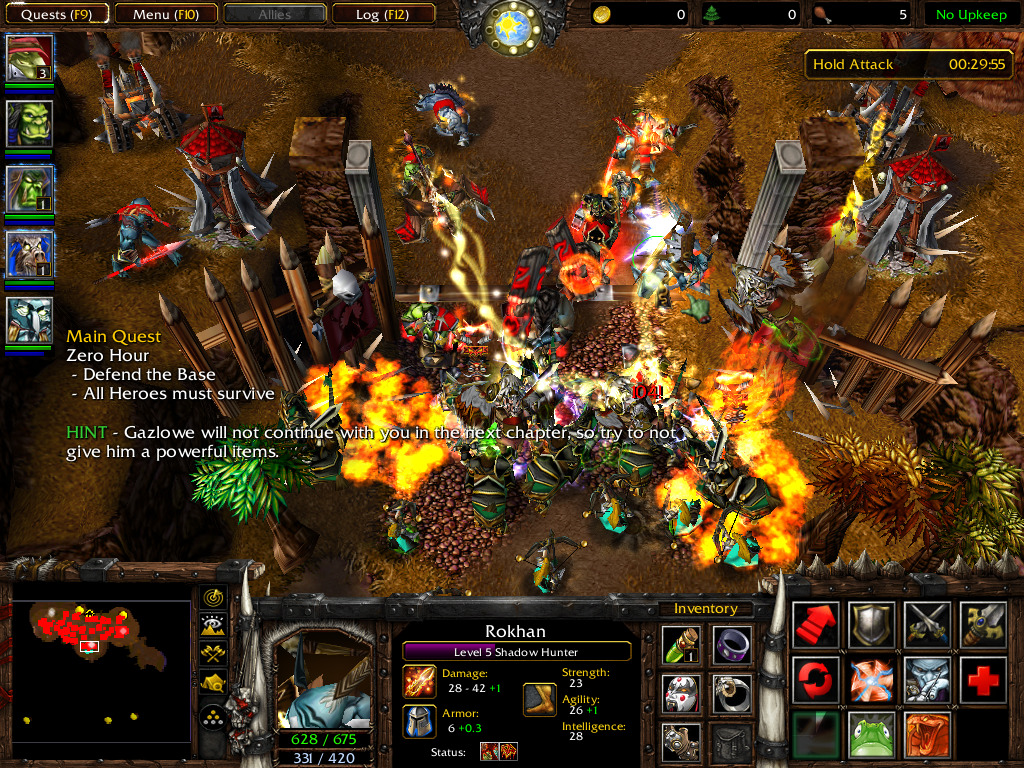 If I missed someone, please PM me and I'll add you.


Things to fix:
1) Thrall's attacks can't break crates/barrels, because of the change of his Weapon Type from Missile to Missile (Splash).

3) In chapter 3 I didn't succeed in writing how many enemies are left for the quest - Purify, or how many parts the orb are in this chapter.

4) I still learn how to make cinematic scenes to be skipped.

Warseeker
Hey @HERON. First of, I would like to thank you for the amazing work that you've put into this campaign, it's a real masterpiece. I've had so much fun playing it. This is by far the best alternative to the RoC orc campaign. I like the way you added...
Read full review...