Life of a Captain 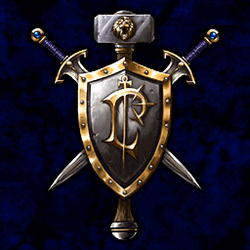 Life of a Captain
Created by Locrito

The Campaign Consists in...
It's a warcraft classic campaign. Most of the missions consist in accomplishing with the Main Quest, or building a base and massing up units.

Credits
The Campaign was made by me, I only used the Warcraft III basic models

Other Stuff
It's a short, simple campaign made to be completed in just one sit.

Story
This Campaign, is about a Captain's daily life, in this case, Captain Bennet, that fights against a Scourge minor leader, called Kazahn. 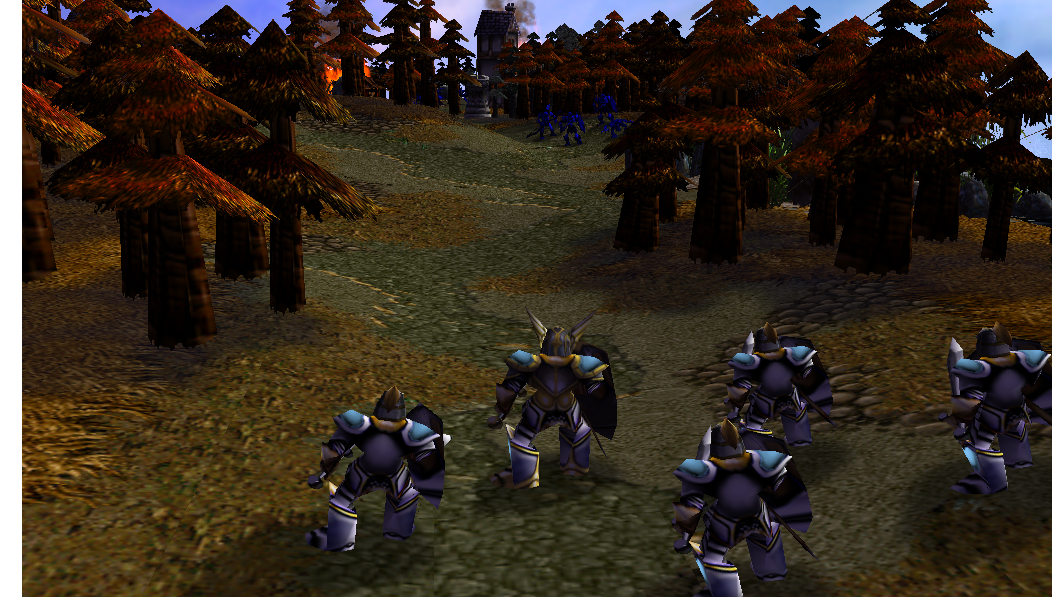 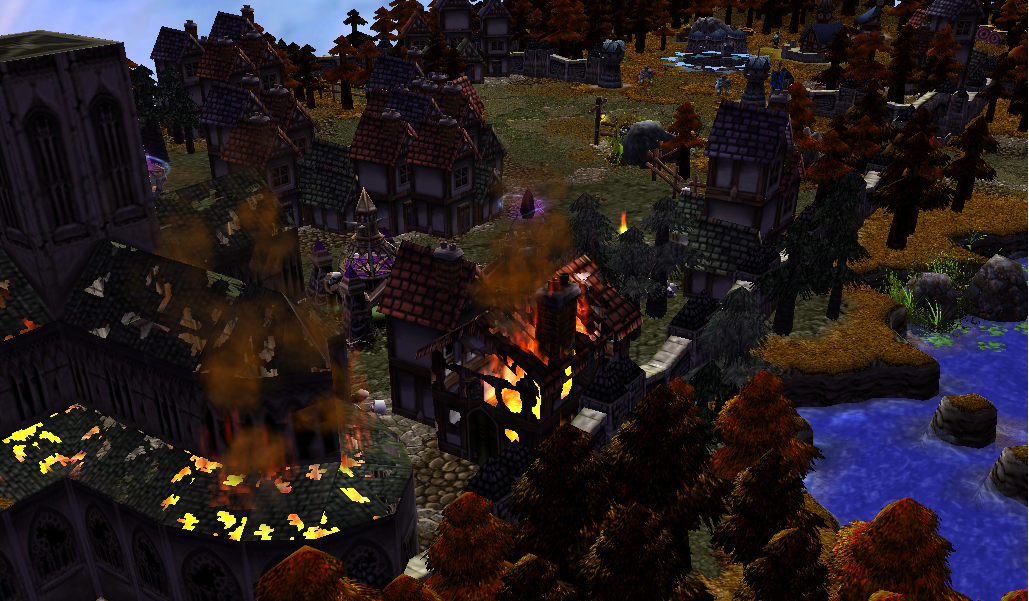 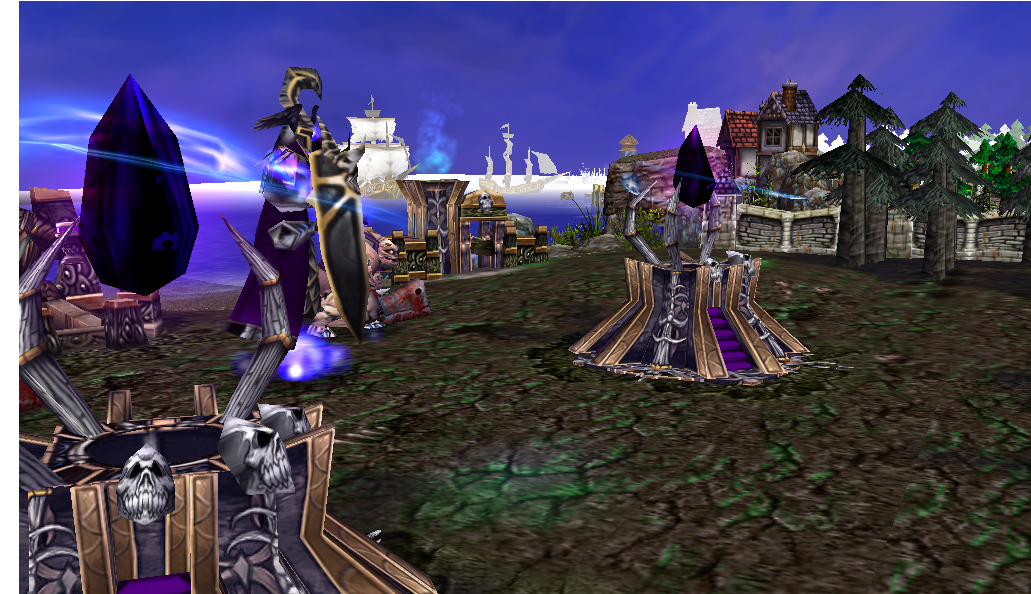 Moderator
19:55, 30th Mar 2013 Orcnet: game play is really simple with just a few tech builds and a unit that would resemble a hero somehow this is a really short campaign but a worthwhile game
Read full review...
Reputation Statistics
Page 1 of 2
Show Ignored Content
Page 1 of 2