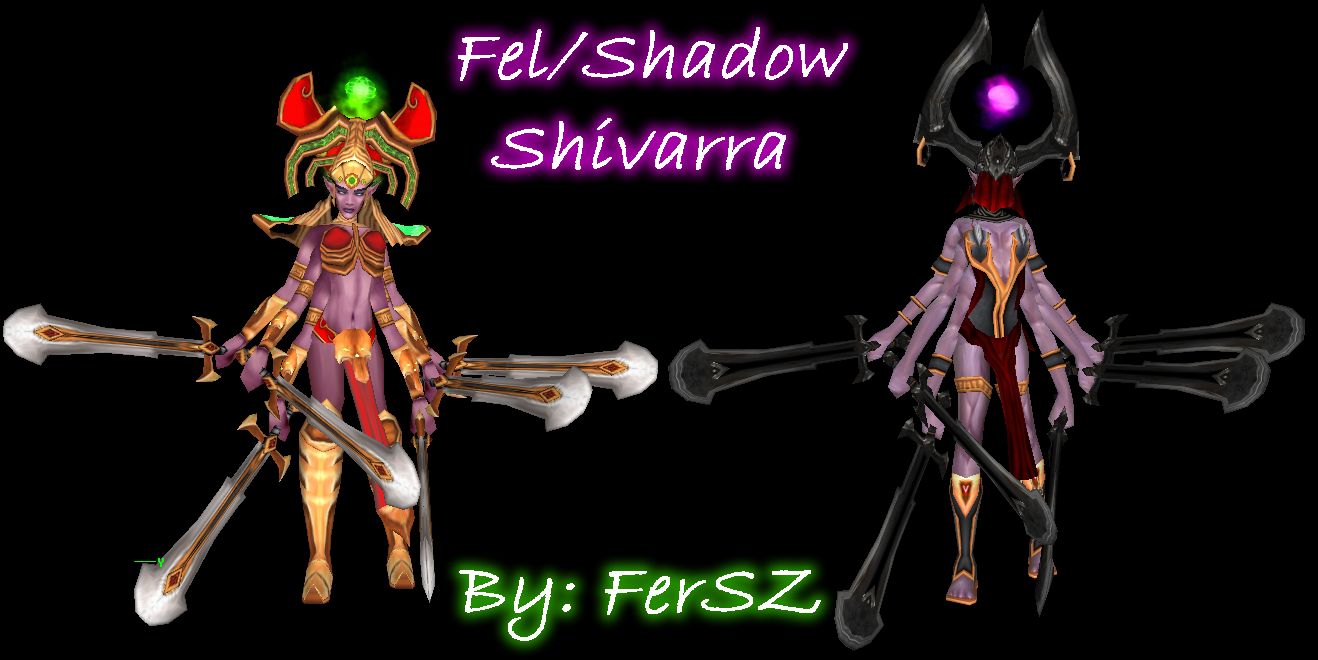 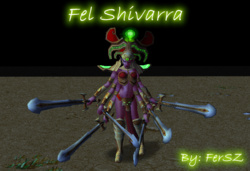 Maps 7 Templates 4
Is it too shiny? Anyway, it looks perfect.

Models 63 Icons 1 Packs 2 Skins 4 StarCraft II Resources 2
well, I got no complaints on this one x3 its exaggerated enough by itself

yep, hive now belongs to legion bcoz of this awesome dude! bring em all in haha!
i hope you do the racial leaders soon too, great job sir!

Now do the... uh.. I'm quite happy with shivarras actually.

But seriously, who's next? The observers/beholders?

This goes into your collection?

that model need my comment. I know.
It's very impressive (copapaste )
Srsly it's extraordinary nice the WOW!

Maps 7
Reminds me of the Sand Raiders from Daiblo 2. I'd like to see an edit of this model to that effect one day.

But this is fantastic as it stands now. Wonderful work.

Homor said:
Reminds me of the Sand Raiders from Daiblo 2. I'd like to see an edit of this model to that effect one day.

But this is fantastic as it stands now. Wonderful work.
Click to expand...

Another HD work from you. Deserves more than a 5/5.

Tutorials 1
Wish there was a statue form, brings memories from Tomb Raider.

Skins 2 Templates 1 Tutorials 11
What's the status on this?

Icons 27 Packs 2 Skins 22 Maps 6 Templates 7
What makes this more amazing is that you only used in-game textures. Good job!

Wow, this is incredible

Maps 12
I haven't downloaded this model yet, possibly I will, because of you (and others) there is a variety of felguards to chose from and other demons. Making it easier to make a burning legion race. As the demon's of the burning legion contains from small imps to a large dark titan, the amount of spellcasters are many, as imps can be summoned like the necromancers do (without spawning it from a corpse). As for the shivarra I want to say you have made really good models so "faar" as in, you are probably gonna make more models. If you could or have thought about, the eredar which you have made are good examples but those Eradar Vanguard like on Argus would look really nice in combination with your eredar sorceress. I don't know if you do just "like" to make models but it seems like it . As for legion buildings with fel theme, it is the fel version as Hive of the demon portal in warcraft 3, but in Wow we do have some that are unic to any buildings in warcraft 3 I would say, can't think of anything that looks like them in shape, except the number 4 right on the picture. Done with my ideas for what you can make, im sure you have enough to make from before. But for what you have made its very VERY GOOD, your models doesn't go too much to WoW "quality" , what I meant by that is, as it does not look weird ingame warcraft 3. So either you have been working on being really good at modelling for a long time or you have been dedicated. Keep on the good work

Same here. The models have proper extents on each animation.

FerSZ said:
Same here. The models have proper extents on each animation.
Click to expand...

Please add one regardless. I am sure it is not that complicated to do so for you.

Guys I just saw an ad from a stupid "MOBA" called Mobile Legends.

I swear to God one of the characters I saw from there was ODDLY similar to this model...

(sorry for the quality)