Battle of the Generals v.1.4

Battle of the Generals!!

http://www.youtube.com/watch?v=ZSs5iLJfMqA
- that's the trailer for my map

It starts with the configuration of the battle, the host must choose the game mode, and each players are able to configure their army and the battlefield they want, you will be given 3 minutes to deploy your troops, you cannot sent your troops away from the start point (banners)

You can also reasearch and upgrade your units to bolster their strenght, a good general always sees the strenght of his army, and for some spellcasters they need masteries in Arcane Arts or Nuclear Arts in order to cast corresponding spells, Arcane for magic and Nuclear for Science

Make sure you take your time in building and deploying your army, then eliminate your enemies after 3 minutes 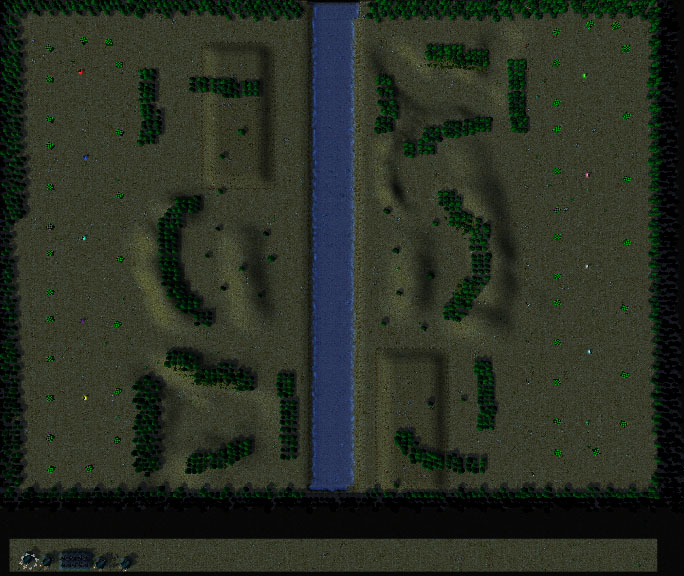 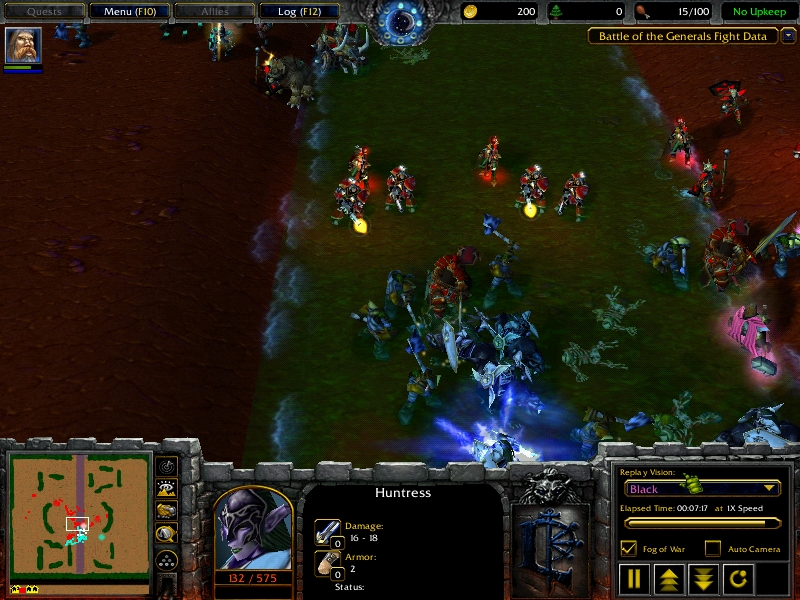 ... and the last picture is a sneak peak of the battlefield