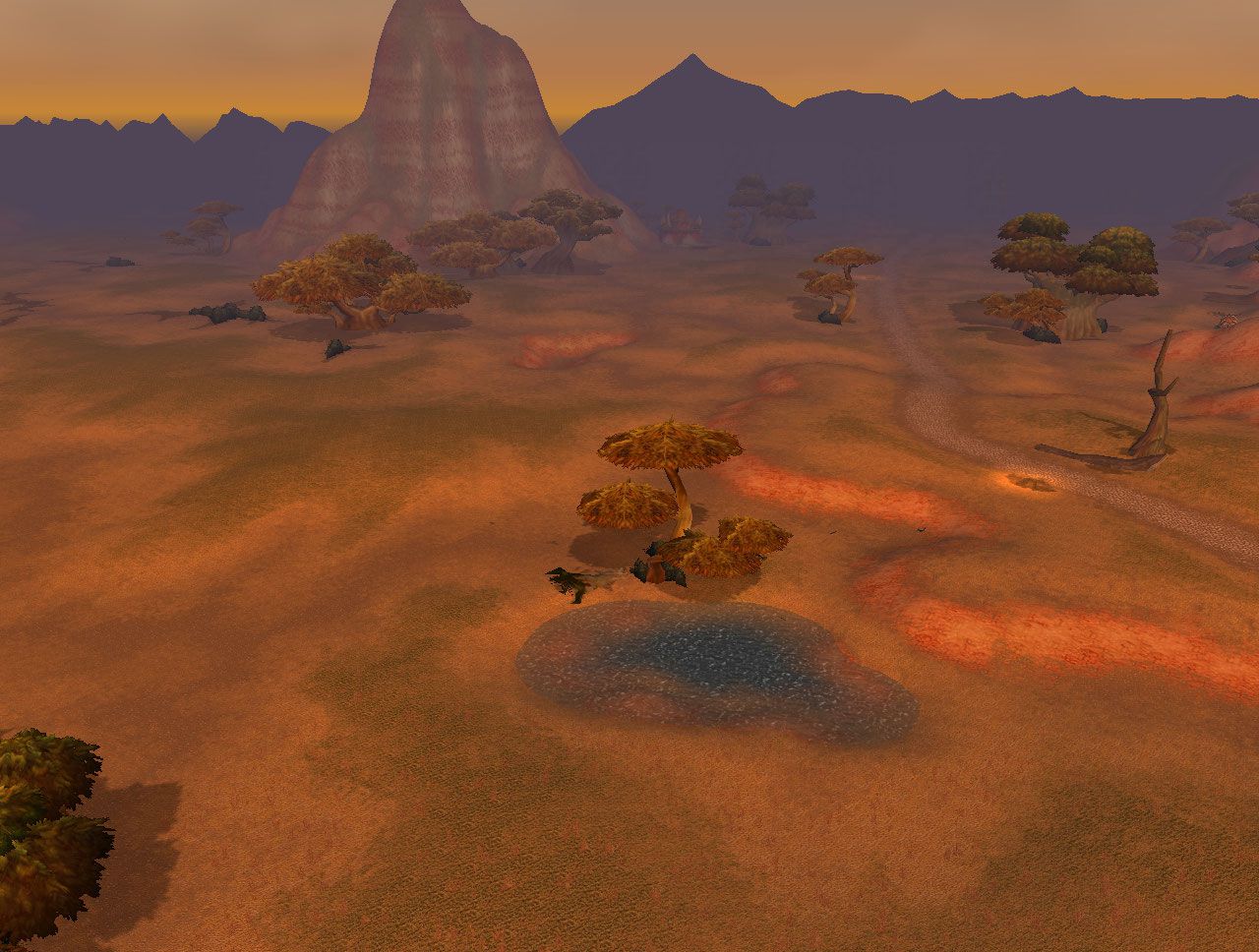 I've Chosen Barrens As My Place For This Map

In This Map You Must Train Army Quickly Because The Enemy Is Near You.

Also There Is Hostile Units Near Your Base.

So Tell Me What U Think
Previews 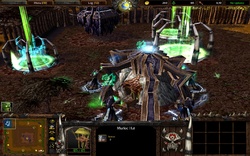 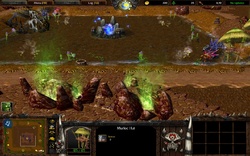 twojstaryjakcie
The map is lacking in pretty much every aspect, description included. In spite of trying, I can't find any redeeming qualities of this resource. Visuals of the map are incredibly underwhelming - some random doodads scattered around the map, almost...
Read full review...

Maps 13
A map cannot have melee/altered melee traits at the same time. It has to be either one of them.

Maps 2
The map is lacking in pretty much every aspect, description included. In spite of trying, I can't find any redeeming qualities of this resource.

Visuals of the map are incredibly underwhelming - some random doodads scattered around the map, almost entirely flat terrain and squarish yet assymetrical design which not only looks unappealing, but also hinders the map's gameplay value.

Balancewise, the creep camp placement seems completely random, distance to the Fountain of Life is unequal for players and there's no possibility of realistically walling off in the early stages of the game due to the lack of trees, making the starting locations open and vulnerable to any form of harass.

The main picture in the description doesn't represent anything that this map offers - as far as I'm concerned, it's just a screenshot taken from World of Warcraft. It's misleading and should be removed. The desciption itself doesn't hold any useful information about the map, such as neutral buildings on the map, number of green, orange and red camps and so on. Also, as MysteryMaze stated, the tag for this map should be Melee, not Melee and Altered Melee at the same time.

This is an extremely simple map and from what I gather, you are new to Hive. Therefore, I recommend you use the links I provided below in order to learn more about both map submission and creating a proper melee map.
Map Submission Rules
How to create Melee Maps
Competitive Melee
You must log in or register to reply here.