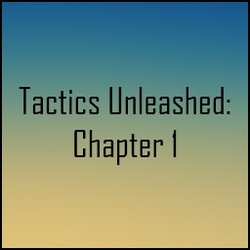 This is the old, original version. The Remake is currently in the
works, which you can find here: TACTICS UNLEASHED: Remake 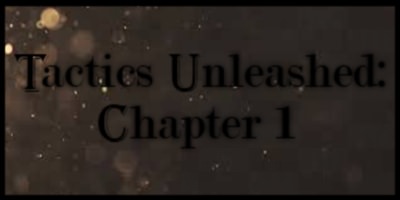 This story takes place 7 years after the Prologue
campaign. Joshua, along with a ragtag crew of
knights and bandits embark on a quest to rescue
an imprisoned king and secure peace over
the ravaged land once and for all.

Moderator
VGsatomi: The first of its kind on wc3, Tactics is a turn-based RPG similar to those seen on console systems. Perfect battle system and a good story.
Read full review...
Reputation Statistics
Show Ignored Content