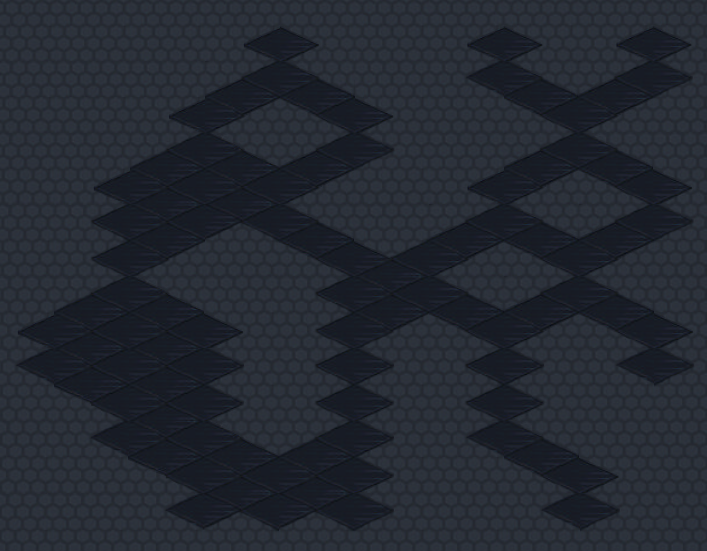 This bundle is marked as pending. It has not been reviewed by a staff member yet.
View usage Statistics Legacy download
Reactions: Shido, stein123, FlameofChange and 2 others
First of: Starcraft I Tilesets Megapack is the go-to place for Starcraft 1 tilesets.
I wanted a different tiling on the Floor then the one in the pack, specifically the edges of the tiles. The pack is faded edges and this is the tiles.

The background in the image is: Orbital Tile

How to use:
Modify Tile-set and add any "2-size" tile to your map, for example Dalaran Ruins Dirt.
If you chose that, you need to import this as "TerrainArt\DalaranRuins\DRuins_Dirt.blp" and it will replace it.

Note: This is a modification of https://www.hiveworkshop.com/threads/starcraft-i-tilesets-megapack.318352/ witch is the work of Blizzard and Strydhaizer.
Previews

Maps 4
Man, if anyone can solve the cliffs, that would be great. There are two types of cliffs for each tileset.

deepstrasz said:
Man, if anyone can solve the cliffs, that would be great. There are two types of cliffs for each tileset.
Click to expand...

Yeah, that'd be cool. Warcraft 3 tilesets have their 2 cliff-types "Cliffs" and "Structures" where cliffs "mesh" is uneven (like a cliff) and the "structure" is straight. Some tilesets have two cliff-types (Lorderon have dirt + grass cliffs) and some have 1 of each (like City have dirt + structure). No tilesets have 2 "straight" walls as far as I know. Also in WC3, the texture below the cliff and on-top has to be the same or you'd have to have some tilesets that have non-blending edges.

So for SC1 Installation for example have 3 "strucutre-cliffs", the endless-pit -> Sub-floor -> Floor -> Roof, it'd only be possible to do 1 of them (without mod).

For SC1 Badlands could have structure + dirt walls, but it'd be tricky to impossible to do structure as in SC1. 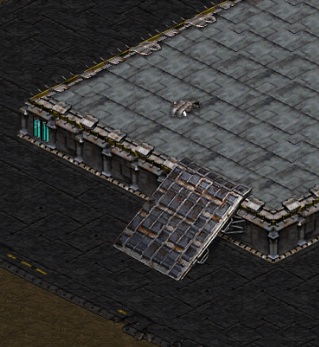 In order to do the strucutre, you'd have asphalt as the tile with the cliff and have "struture" block on top-of-cliff. You also need a strucutre-texture for filling in the top-of-cliff that would be non-blending (I.E. it'd be on-top of asphalt but could be below other in the tileset-blend order).
It would be possible, but it'd take some amount of time and effort. Also I'd love to both have stairs and ramps in SC1 style, but they'd have to be doodads.
The regular ramp would be asphalt and "ramp" in image would be doodad.
You must log in or register to reply here.

Files are missing from your Starcraft II installation.