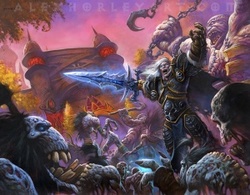 Arthas:
Once the Prince of Lordaeron, Arthas became corrupted by the Lich King after his campaign to destroy the Dreadlord Mal'ganis failed in Northrend. Now, Arthas returns to his homeland to claim his reward. 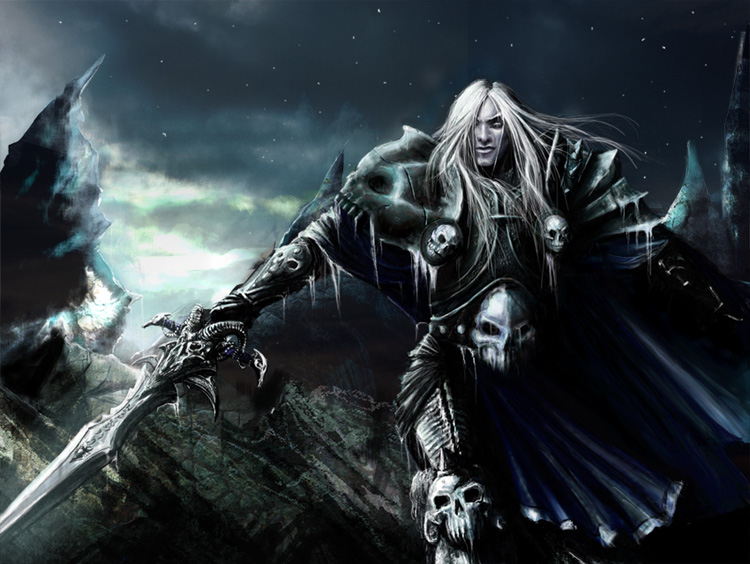 Falric:
Once the right hand of Arthas and his most trusted captain, Falric was one of the first to be transformed into a death knight by Arthas. Now, Falric remains by his master's side as he and rest of the Scourge ravage the land of the living. 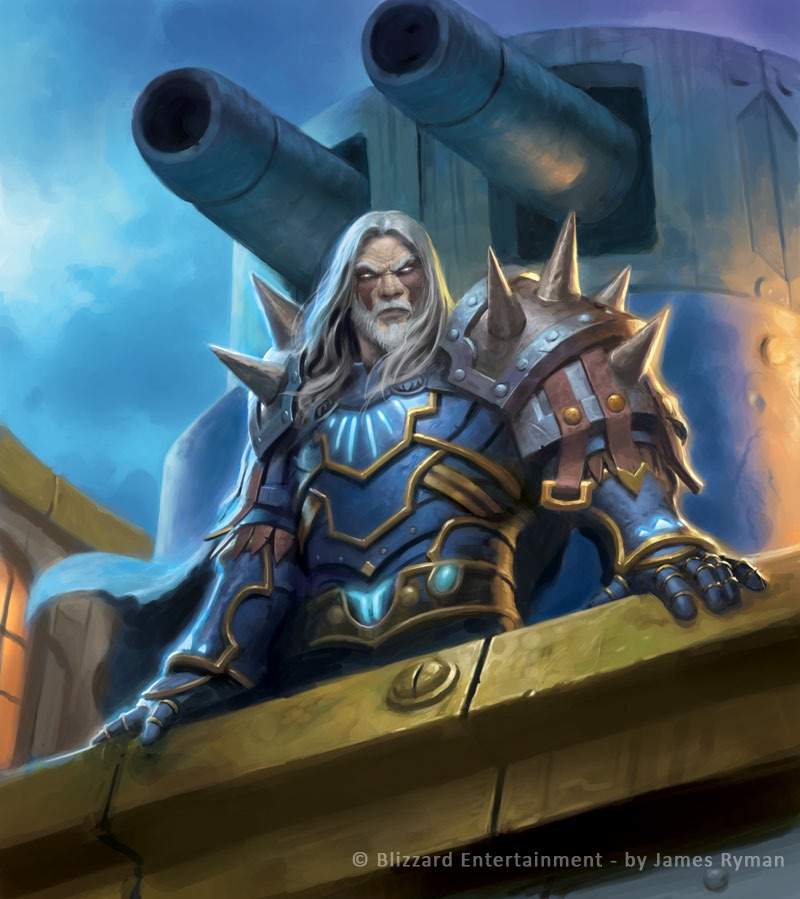 Marwyn:
Another one of Arthas's trusted captains in the Northrend campaign, Marwyn was the second person to be transformed into a death knight by Arthas. He still wanders the land with his master to help him in his quest to claim the throne. 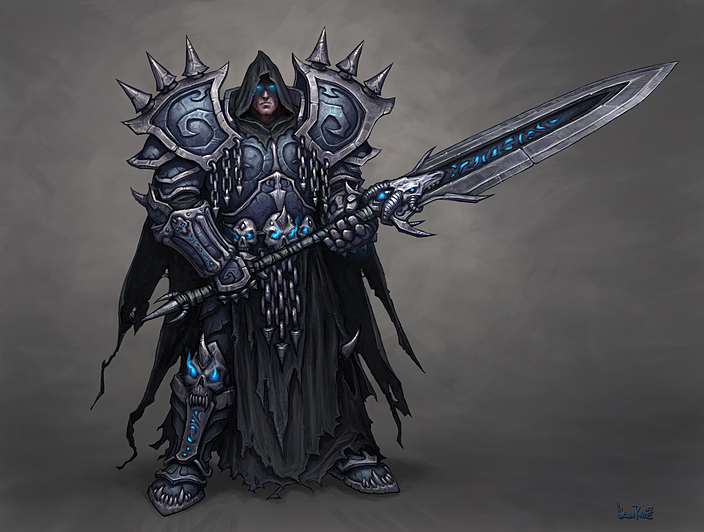 Kel'Thuzad:
Once a powerful and respected mage of the Kirin Tor, Kel'Thuzad was the creator of the vile Plague that destroyed Lordaeron and led Prince Arthas to be corrupted by the Lich King himself. Ressurected as a Lich, Kel'Thuzad carries out the Burning Legions plan to be summoned into Azeroth, and will stop at nothing to fulfill it. 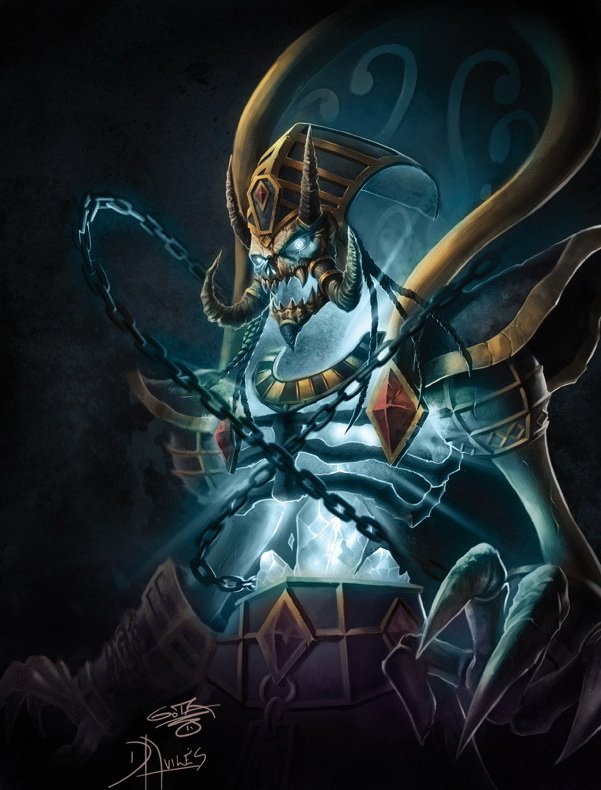 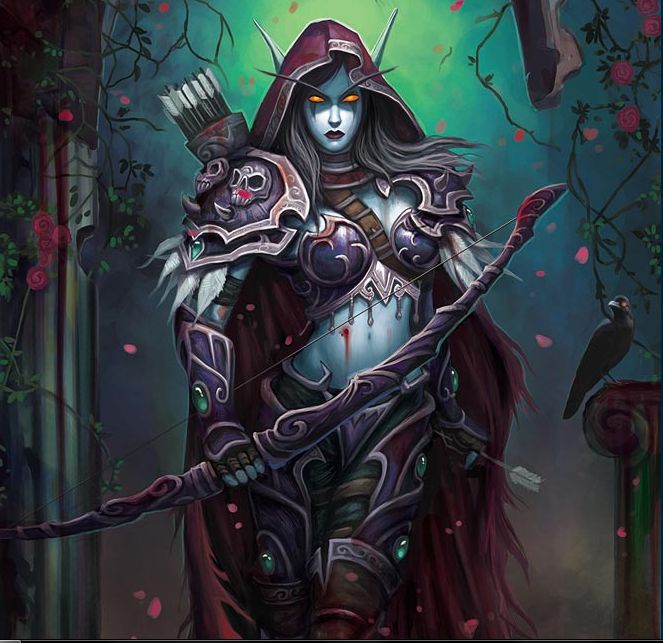 Version 1.0
Uploaded
Known bugs: Like the Human Campaign, this campaign does not have a game cache.
Contents
Reputation Statistics
Show Ignored Content