Map info: A redone version of the Scourge of Lordaeron with new heroes, models, skins and icons.


Arthas Menethil
Arthas Menethil is the heir to the throne of the Kingdom of Lordaeron. Son of King Terenas and Paladin of the Silverhand, Arthas will do anything to protect his homeland. 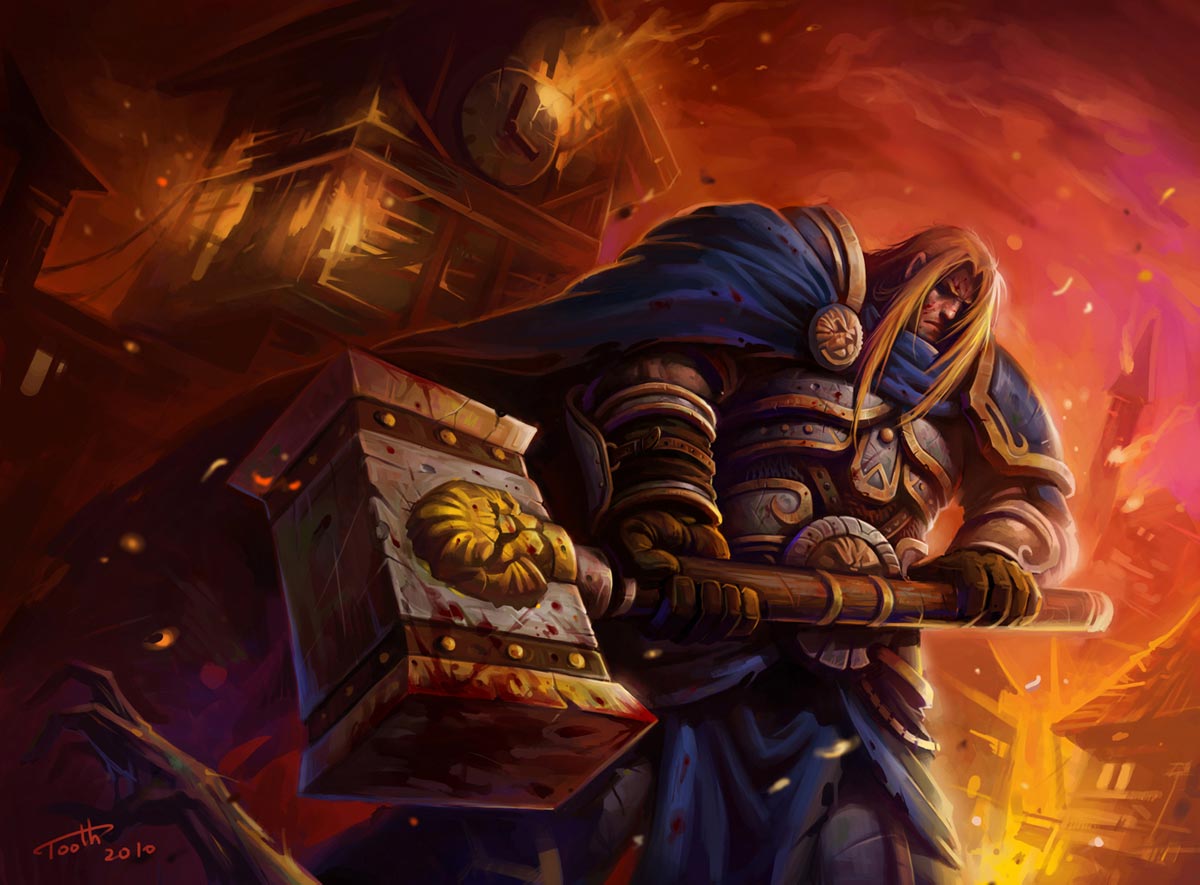 Jaina Proudmoore
Jaina is a mage of the Kirin Tor, one of the best her masters say. She was once interested in a romantic relationship with Prince Arthas, but broke it off in order to focus on her duties to Dalaran. However, when a strange plague hits Lordaeron, Jaina will have to work with her ex lover, and her loyalty to him, or loyalty to her homeland will be tested. 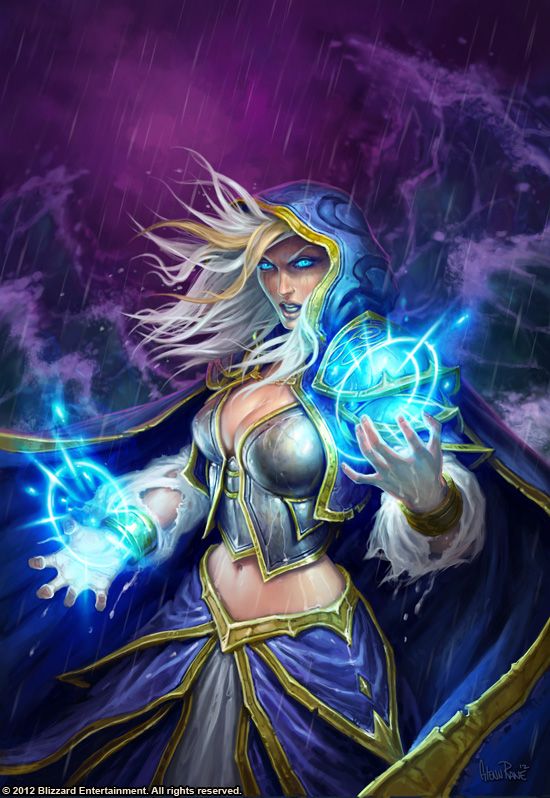 Muradin Bronzebeard
Brother to King Magni and Brann Bronzebeard, Muradin is found in the icy land of Northrend, searching for a powerful blade. When his childhood friend, Prince Arthas, arrives in Northrend, Muradin is thrilled to have help on his quest. But when he learns the true effects the blade is having on his friend, Muradin will regret coming to the dead land. 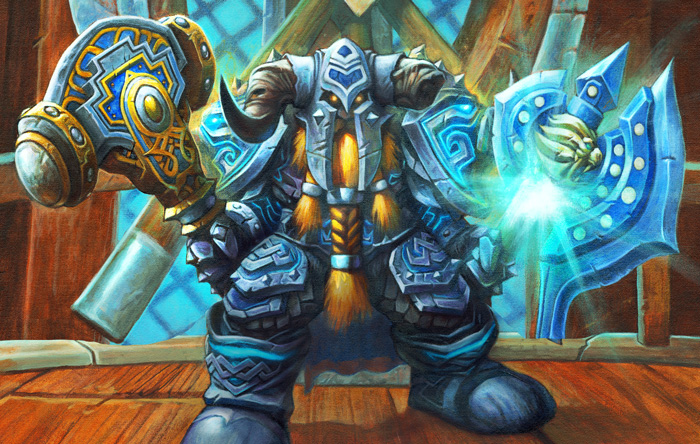 Captain Falric
Once a guard of the royal court, Falric befriended Prince Arthas, eventually working his way up to be the heir's right hand man. Falric, along with two others companions, Marwyn and Luc Valonforth, aided the Prince on his quest to discover the true source of the plague. 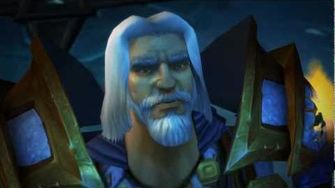 Captain Marwyn
Friend of Falric and left hand of Arthas, Marwyn accompnied his companions on Arthas's quest to discover the true source of the plague. 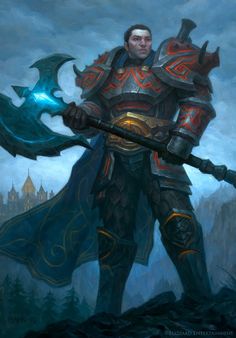 Captain Luc Valonforth
A captain of the Lordaeron army, Luc Valonforth was selected to join Arthas in his crusade against the undead, and to discover the true source of the dreaded plague. 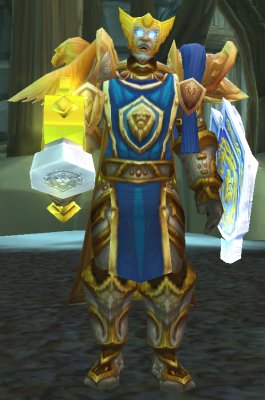 Credits: If your resource is in this campaign and you do not see your name credited here, please message me and I will rectify it.

Version 1.2
Upgraded the green base's hero to level 10 in Chapter 7, and added a level 10 hero to purple base in Chapter 7.
Bugs:
There is no game cache on this campaign. I can't figure out how to do it. Saying that, items and abilities will not transfer over to the next level. I know that having no game cache is rather game breaking, so if anybody would like to make game caches for my campaigns I would greatly appreciate it.

Future Plans:
All of the campaigns in ROC and TFT are complete, I just never was planning on releasing these to the public. So I hope yall enjoy.
Contents
Reputation Statistics
Page 1 of 2
Show Ignored Content
Page 1 of 2