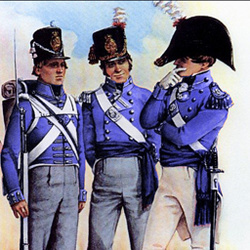 I had a little speed mapping contest with a clanmate of mine, in which the theme was Guerilla Warfare, and after 6 hours I came out with what I think is quite a good map. I have since improved it, but I think it has a achieved a good sweet and simple element.

Defend or destroy a damaged Imperial Cargo Train as it carries it precious cargo west.

In this map there are two factions the Imperials and the Rebels.
While the rebels have the ability to replenish their troop supply they are heavily outgunned and out numbered, forcing them to use teamwork and strategy in order to have any hope of winning.
However if the Rebels play well the same is true of the Imperials, creating a need, largely for in combat tactics, rather than over all strategy.


Tips for playing Imperials
- Don't spread out too much or a good Rebel team will rip you a part.
- If you can get close use melee combat, your units deal high amounts of damage, but in melee they attack at the same speed as the rebels.
- Be careful about pursuing the rebels, they can easily out distance you and return to harass you.
- You will receive reinforcements every time you reach a town (except the last)

Tips for playing Rebels
- Do not engage in melee combat unless they do first, although their melee is superior to yours, your melee is still much faster than ranged.
- Remember to strike and then run, your units can attack much faster so try getting off a couple shots before they can reload too many times, and you can deal some serious damage.
- Field Cannons are devastating weapons but they have a massive 15 second cooldown, fire and then retreat your cannons to reload.
- Remember to make joint attacks with your allies, prong attacks can be good to draw the enemy off and then strike and a different location, or you could also strike at one location and then retreat when reinforcements come.
- Imperial players will often heavily defend the front of the train, expecting and ambush or the like, try attacking from the rear.
- If the Imperials lose if one train wagon they will lose, try to focus your fire on one wagon. 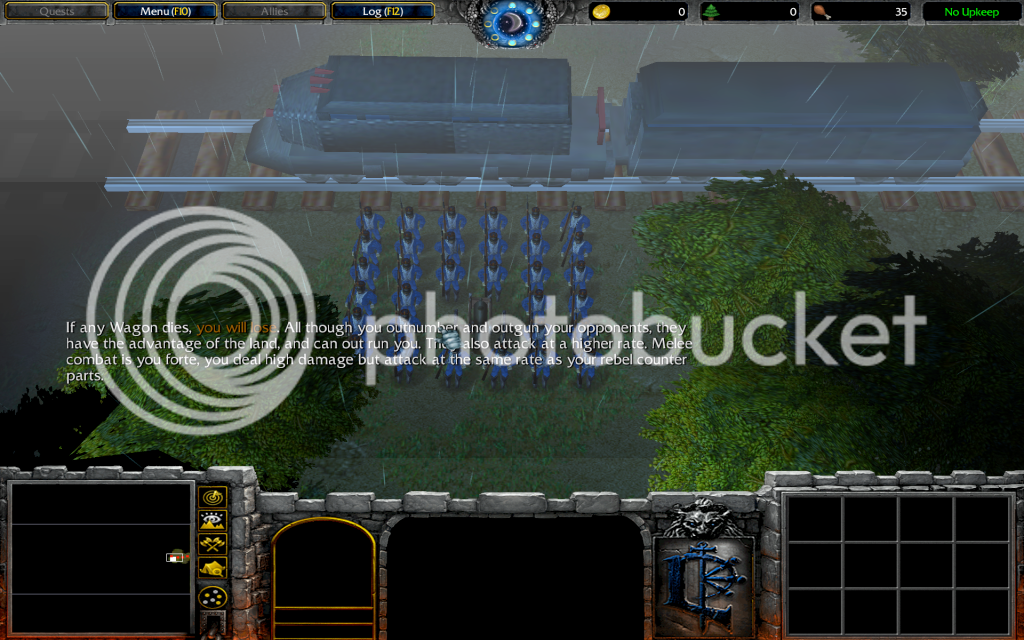 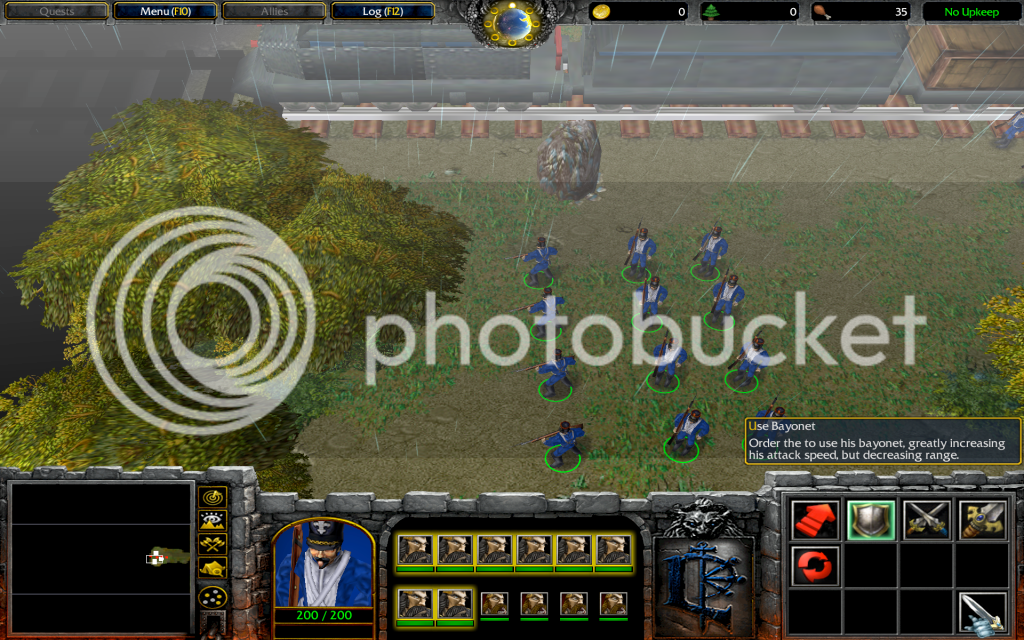 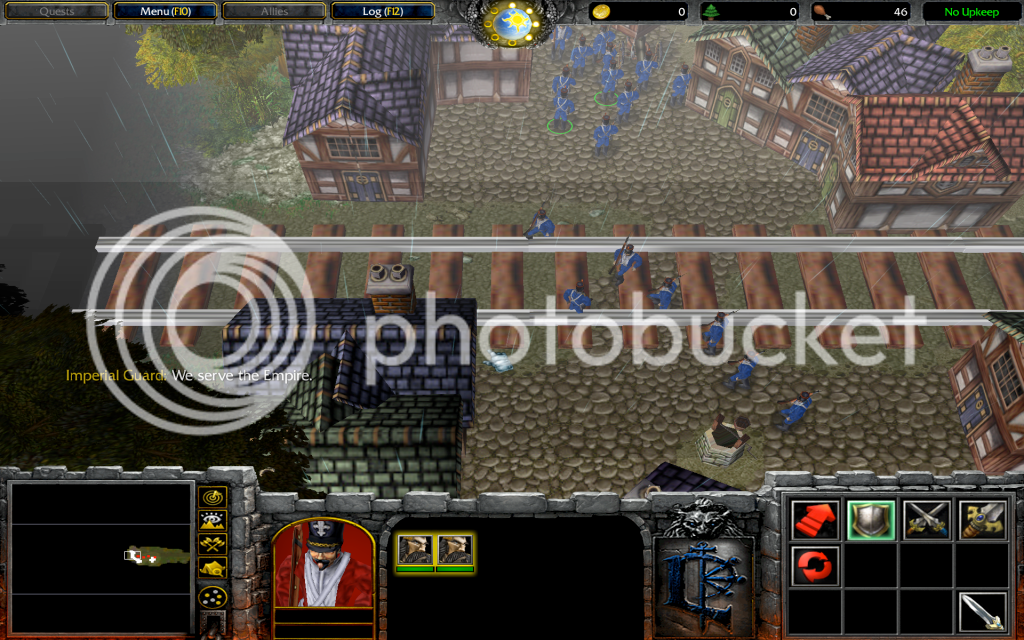 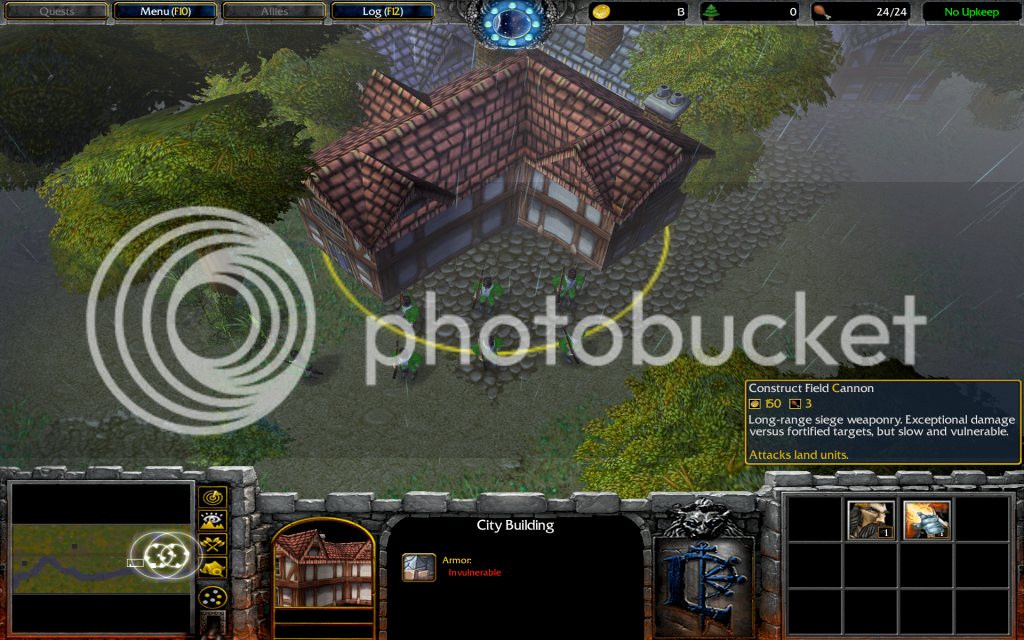