Legends of the Past 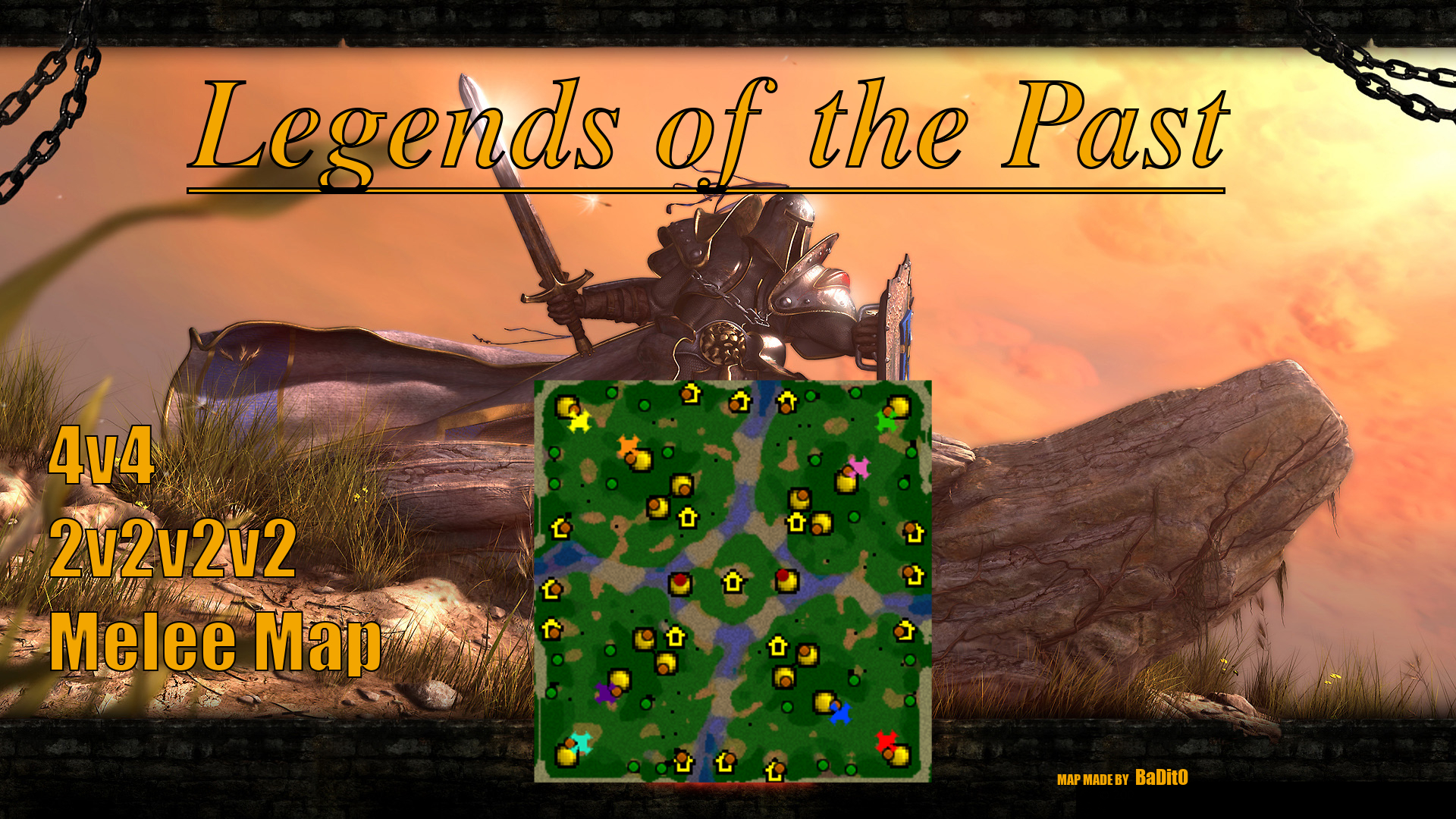 This bundle is marked as approved. It works and satisfies the submission rules.
View usage Statistics Legacy download
Reactions: Vinz
Legends of the Past

Description:
A time long ago countless battles were fought upon this very soil. While the land has now mostly recovered from endless skirmishes, the drums of war thunder once again. Will you join the legends of the past, or will your broken body decay on the field?

Note: I posted the preview screenshots in reforged graphics, but this map is 1.31.X compatible! I've made it with the current world editor not the beta one!

spawning north s south and east vs west is possible!

Overall my goal with this was was two fold:
1) recreate one of my favorite RoC melee maps.
2) make a 4v4 map that looks well in both reforged and classic war3 but has an oldschool feel to it.

I hope you guys will enjoy this one 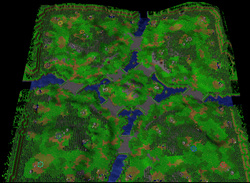 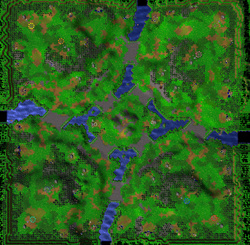 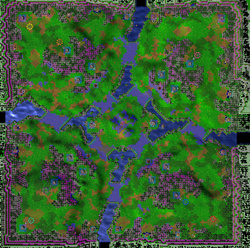 Legends of the Past (Map)

mafe
Legends was one of those map that definitely felt very rain-of-chaos-y, and this map still does. My initially association was that this looks like a better version of Friends. -I like the general changes such as replacing bridge-doodads with selfmade...
Read full review...

Maps 10 Tutorials 1
Legends was one of those map that definitely felt very rain-of-chaos-y, and this map still does. My initially association was that this looks like a better version of Friends.

-I like the general changes such as replacing bridge-doodads with selfmade wider bridges.
-The unbuildable terrain near the expansion is a good idea to prevent sneaky tower rushes.
-Itemdrops and creeps are good.
-Trees have no gaps! Hooray!

A few things should get a second look however:
-Near several expansion gold mines, Town Hall placement is very restricted.
-At the expansions, a lvl 3 item is drop from an easily killable lvl 2 shadow priest. The blademasters of Azeroth might approve, but probably most other people dont.
-Trees seem to be farther away than usual from some spawn locations.

Also, unfortunately the AI seems to bug and not start mining, which usually happens when main bases are to close each other. But this is a general bug.
So, just because I think you make some quick wins with respect to the three points I mentioned, I'm putting this back to "Awaiting Update".

Maps 3
Update:
- Changes expansion creeps to 1 high priest 1 berserker and 2 normal trolls, with both items drops from the berserker and highpriest
- made the expansion wood openings bigger
- minor visual changes to the middle of the map


>-Trees seem to be farther away than usual from some spawn locations.

I disagree on that one, it has space for a human altar, two farms and a barracks, like most starting postions modern melee maps (see attached screenshot)

Maps 10 Tutorials 1
Overall good changes (not bringin up the trees again here). Map approved.
You must log in or register to reply here.

Ruins of the Past

Clash from the Past
2

War of the Legends