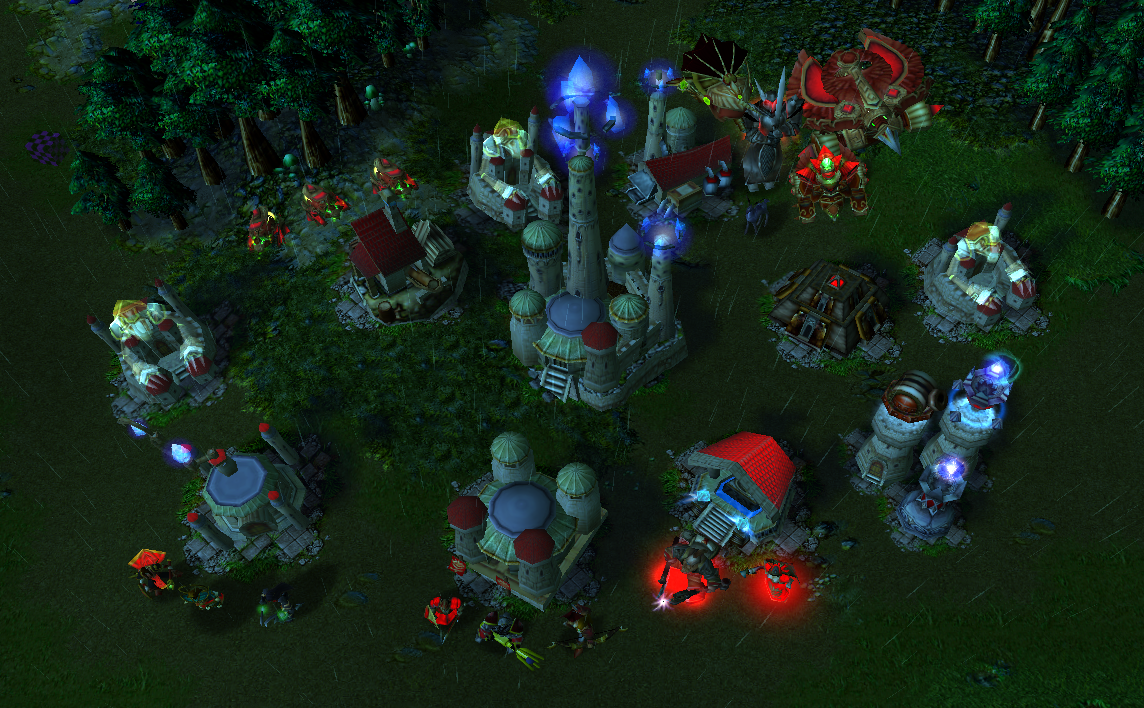 This bundle is marked as approved. It works and satisfies the submission rules.
View usage Statistics Legacy download
Reactions: WhiteFang, Yours Truly, deepstrasz and 1 other person
The Last Revolt
Entry for the 14th Techtree Contest
-- By @Directive255 and @Daffa


"When freedom fell as Void took reign, we shall stand till the bitter fall." 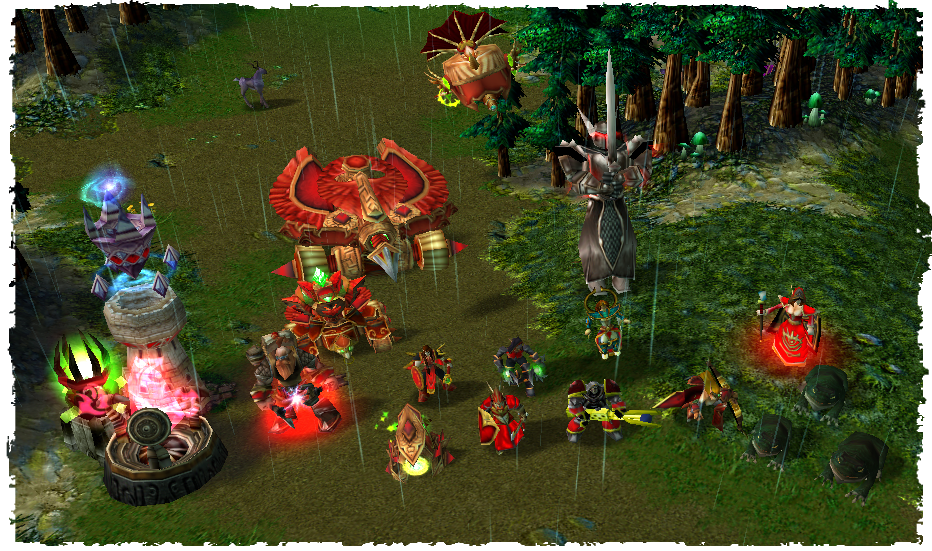 After an epic battle with Fallen's undead legions, a fatal defeat struck all of the elves. The Battle of Shadowspire was lost, and with Mind Zero acticated, nearly all of the world has now fallen under the dark lich's will...

But not all hope is lost.

A few months before the Battle of Shadowspire, one certain general from amongst the elven factions backed away to create an underground bastion on the farthest side of the planet. He has gathered all of the mightiest and smartest elves, building up a strong revolt against Fallen and his army of the dead. Some surviving humans and dwarves have also joined the ranks of the Revolt as well. By putting their technology and sorcery to the extreme, they have managed to resist Mind Zero.

Now, after decades of hiding and preparing, they are ready to avenge Shadowspire at all costs. They will not rest until Fallen and Mind Zero are put to an end, once and for all.​ 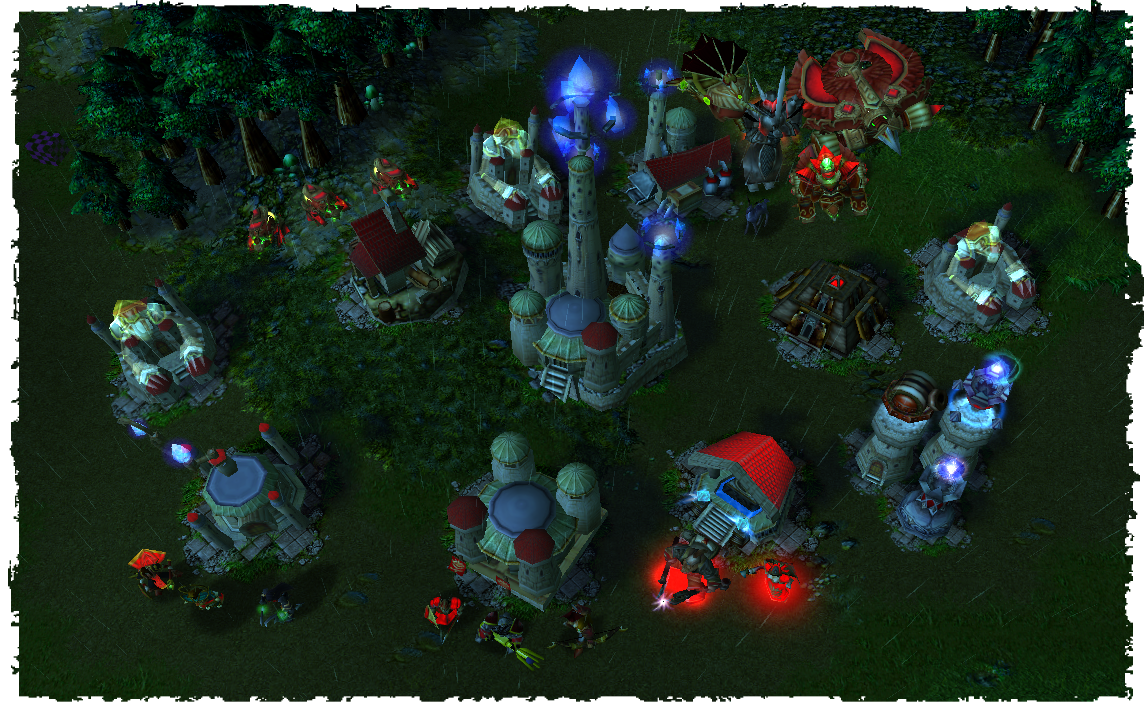 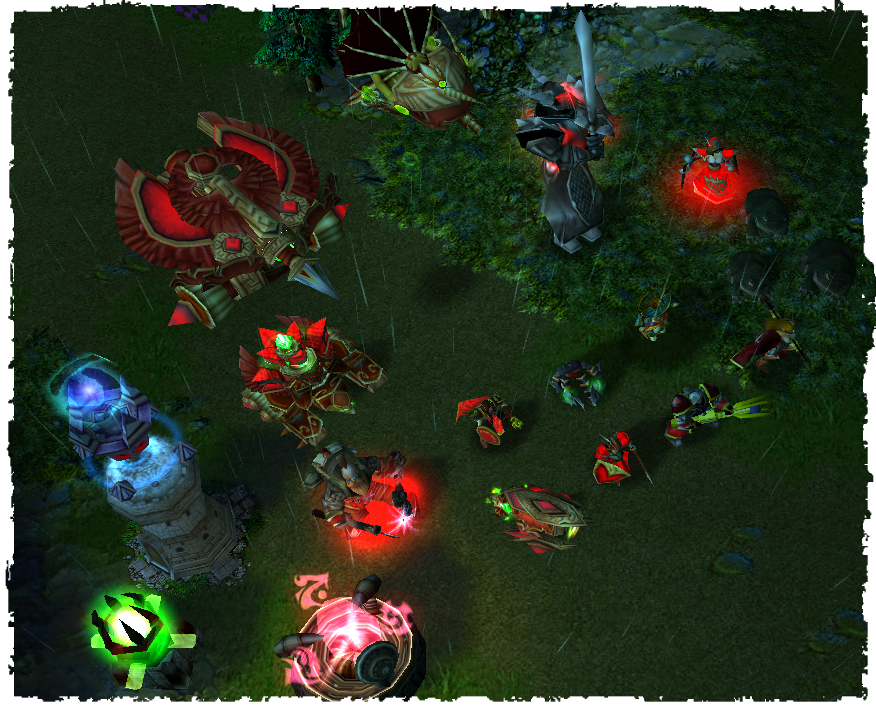 Notice: Gameplay Screenshots may be slightly outdated. However, all of them are taken after the techtree design is mature and stable. 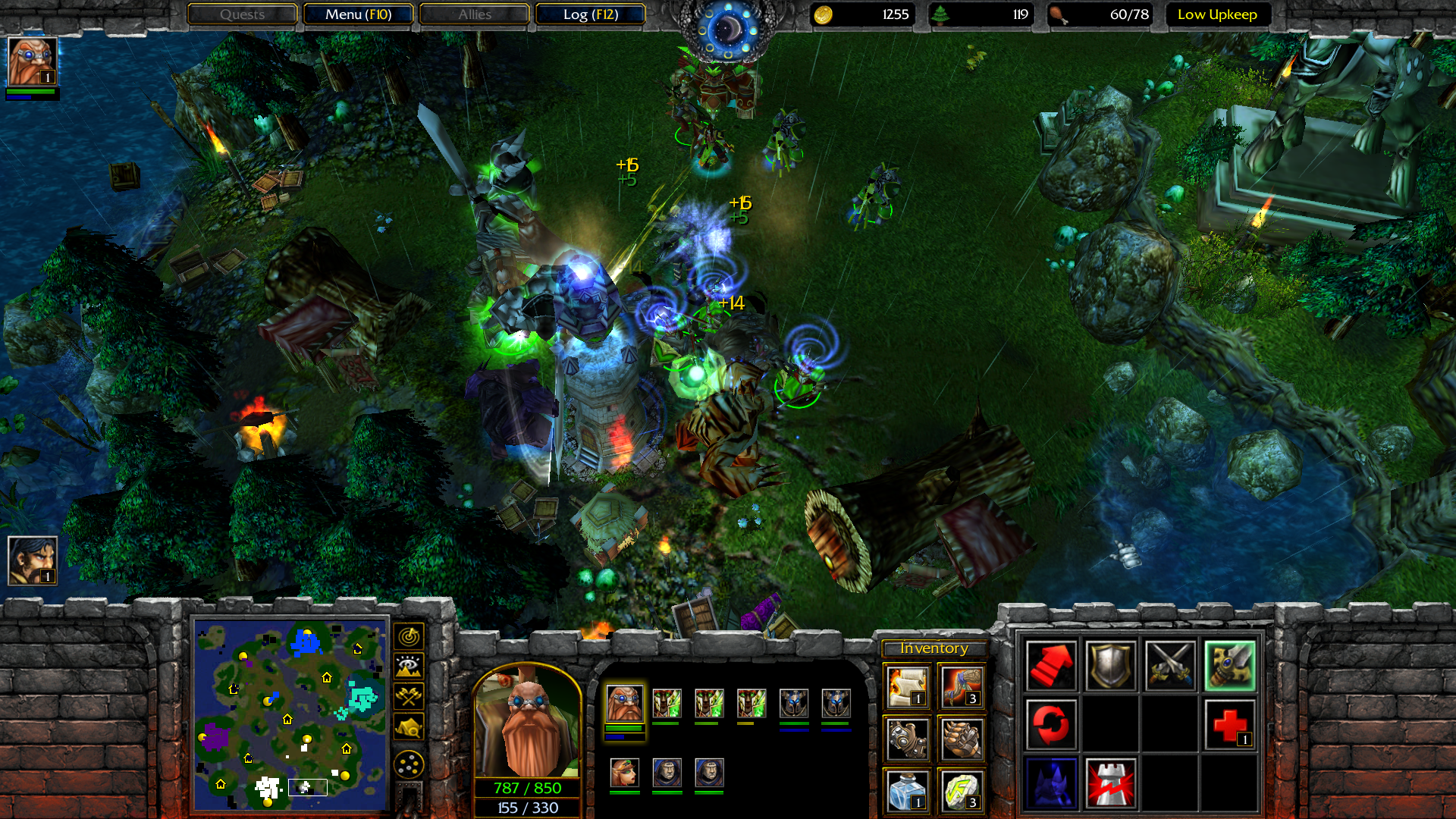 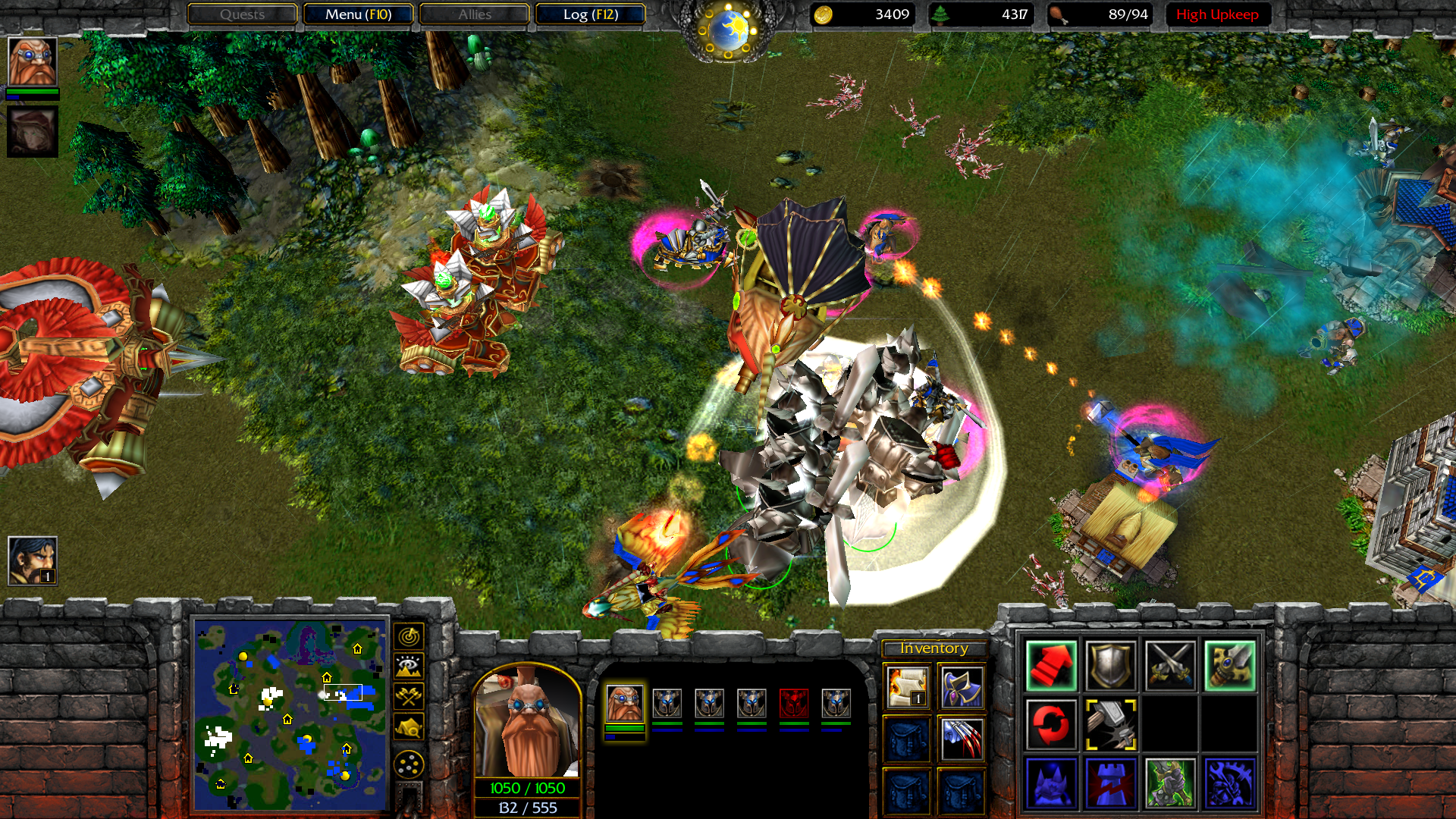 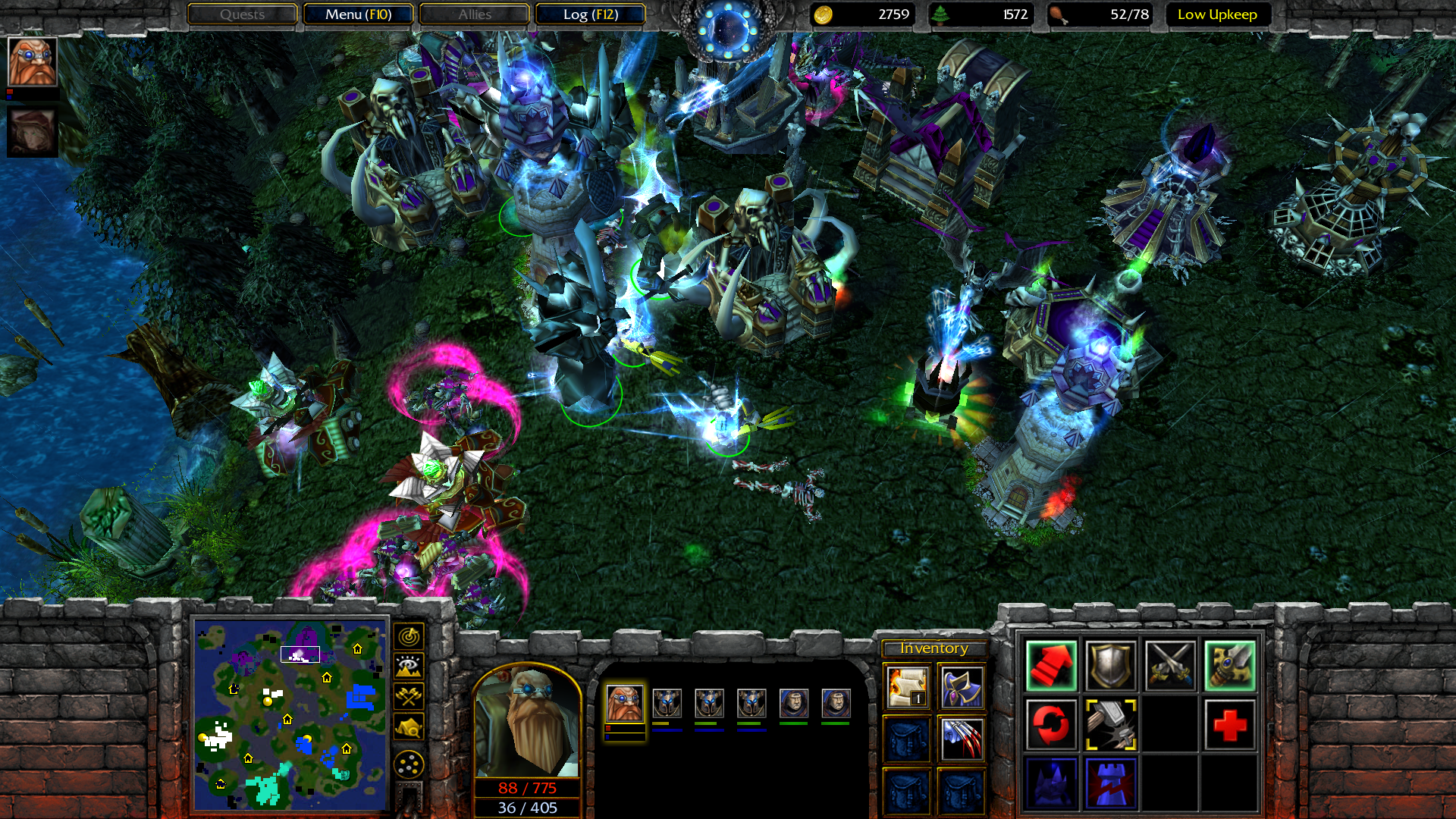 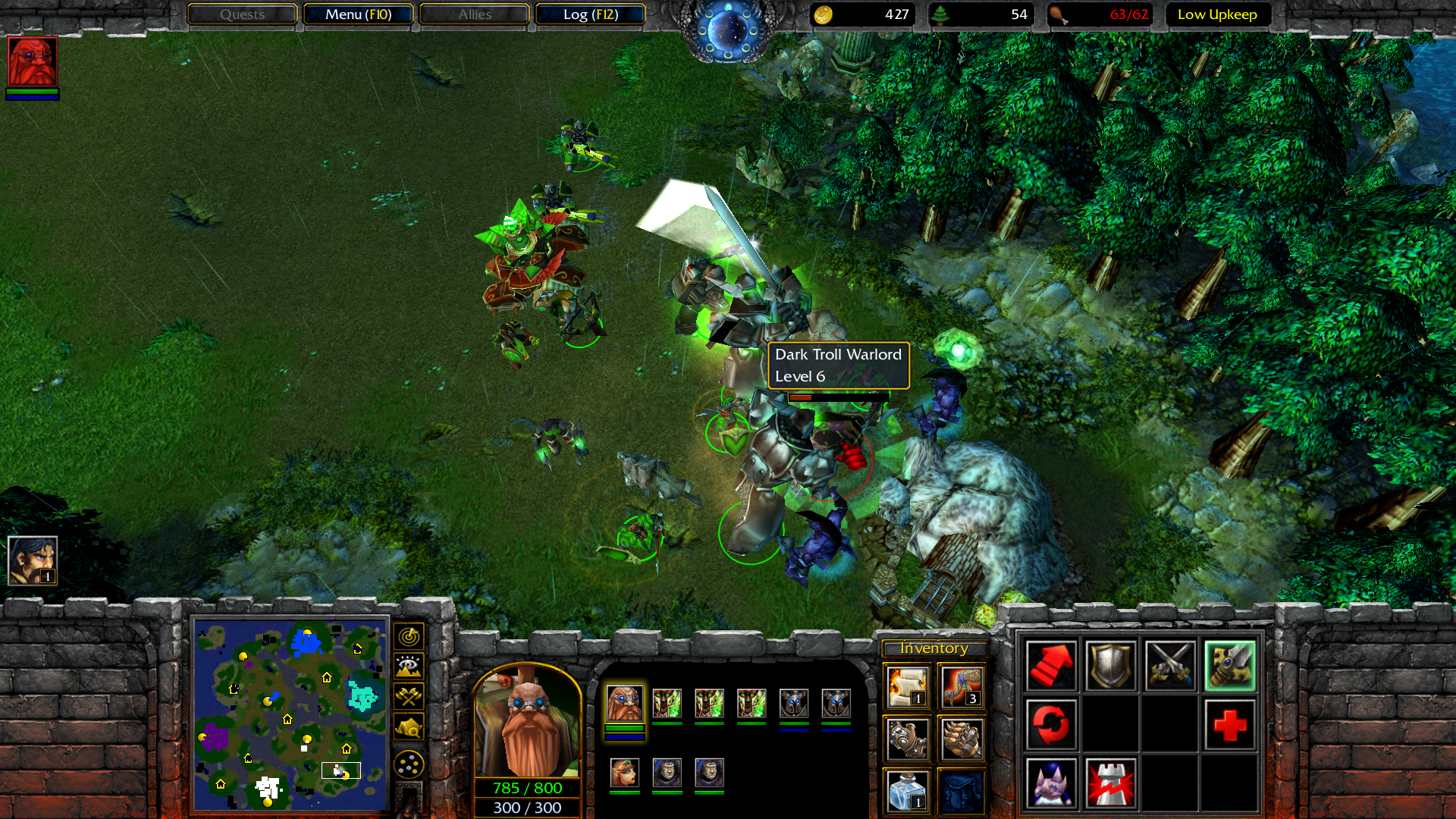 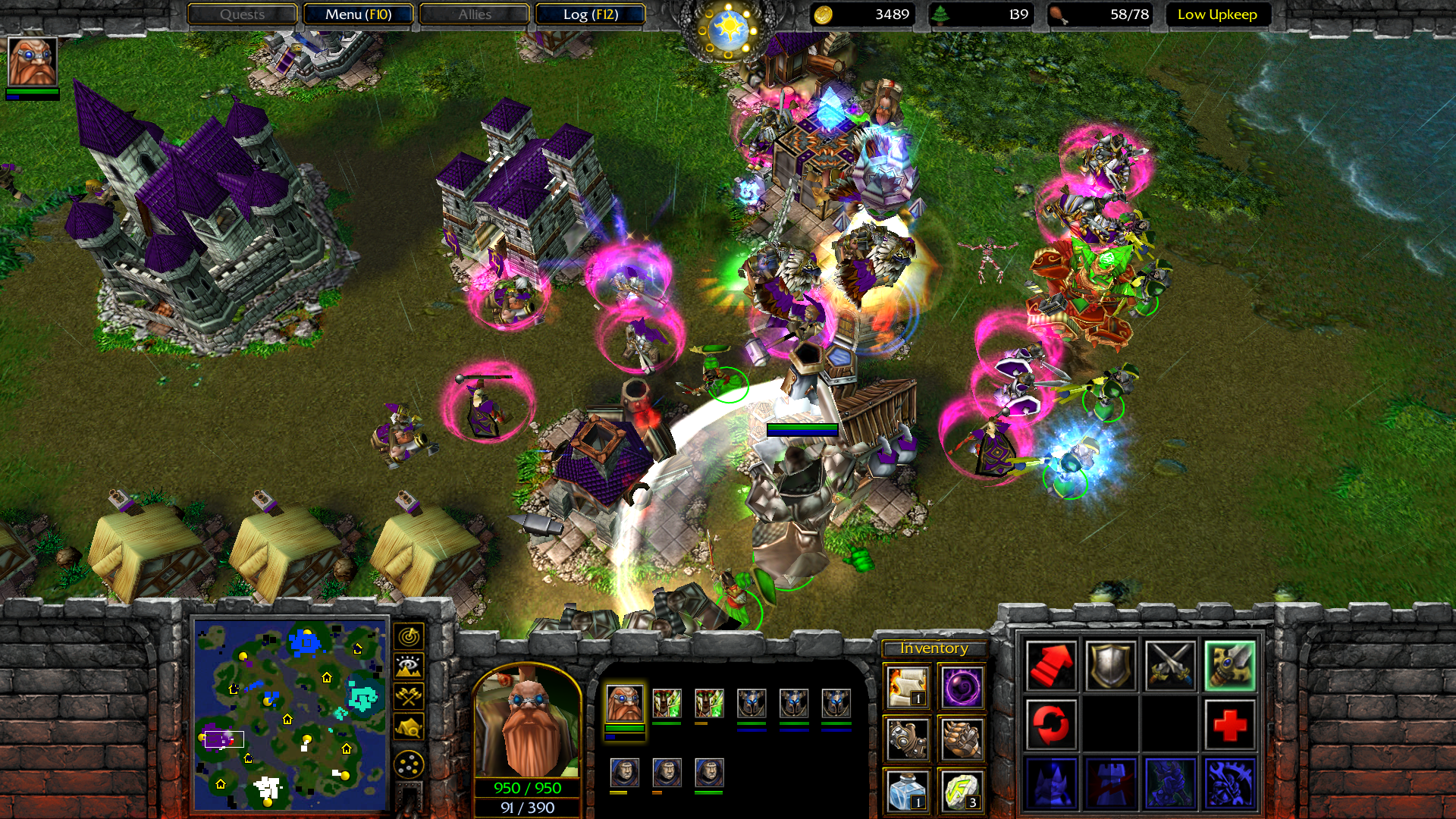 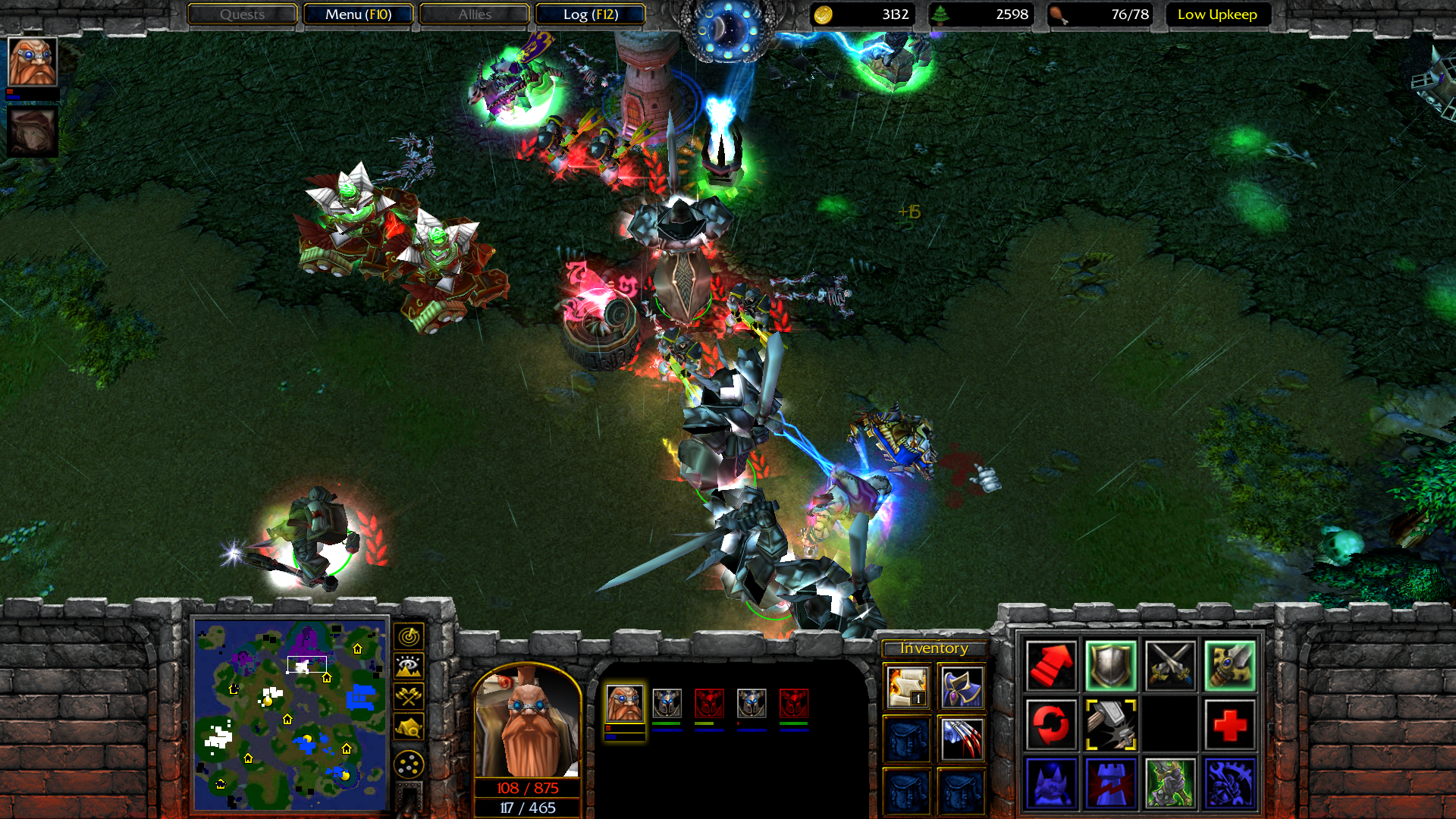 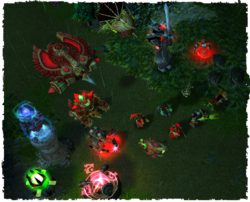 Models 3 Maps 1
Reserved Post - Work In Progress
How to play as the Last Revolt?


Choose Human race, and do not train anything at game start. A dialog box will pop out, choose "Last Revolt" to start playing as the Last Revolt.​
Last edited: May 8, 2020

Spellbound said:
So... how do you play as the Last Revolt?
Click to expand...

Pick Human race. A dialog will pop at start of game.

Wazzz said:
Loved this entry, was a lot of good whacky fun
Click to expand...

Glad to hear that^^

Models 1 Icons 2 Packs 1 Tools 2 Maps 15 Spells 30 Tutorials 4
For those who are interested in unused materials, the map should still hold the Chromium Tank which is the one-shot kill tank everyone sees in one in the earlier trailers. The tank and all related codes should still be accessible via World Editor.

Models 1 Icons 2 Packs 1 Tools 2 Maps 15 Spells 30 Tutorials 4
Managed to beat a 3v1 Last Revolt game in both Normal and Insane. I'll try to upload it once I can. The Insane one is pretty tricky though, so it would be a long recording or a series of them. Never thought with a race designed to "tank" and "push" I have to execute a rush to win.

Patch 1.32 is used, though apparently this map still uses the patch 1.07 balance. There are also some issues such as Cherrybomber's Ultimate, Bounty Hunter, and Sunshield are bugged, glitchy animation for towers from Architect ability, and also the Chromium Blast SFX. These already pointed in the contest, but a QoL update would be in order now that I find these are quite the hindrance. Some tooltips in the caster section still refers to old spells before the final contest entry version.

The Revolt of Nottingham